The Technique of Motor Racing by Piero Taruffi 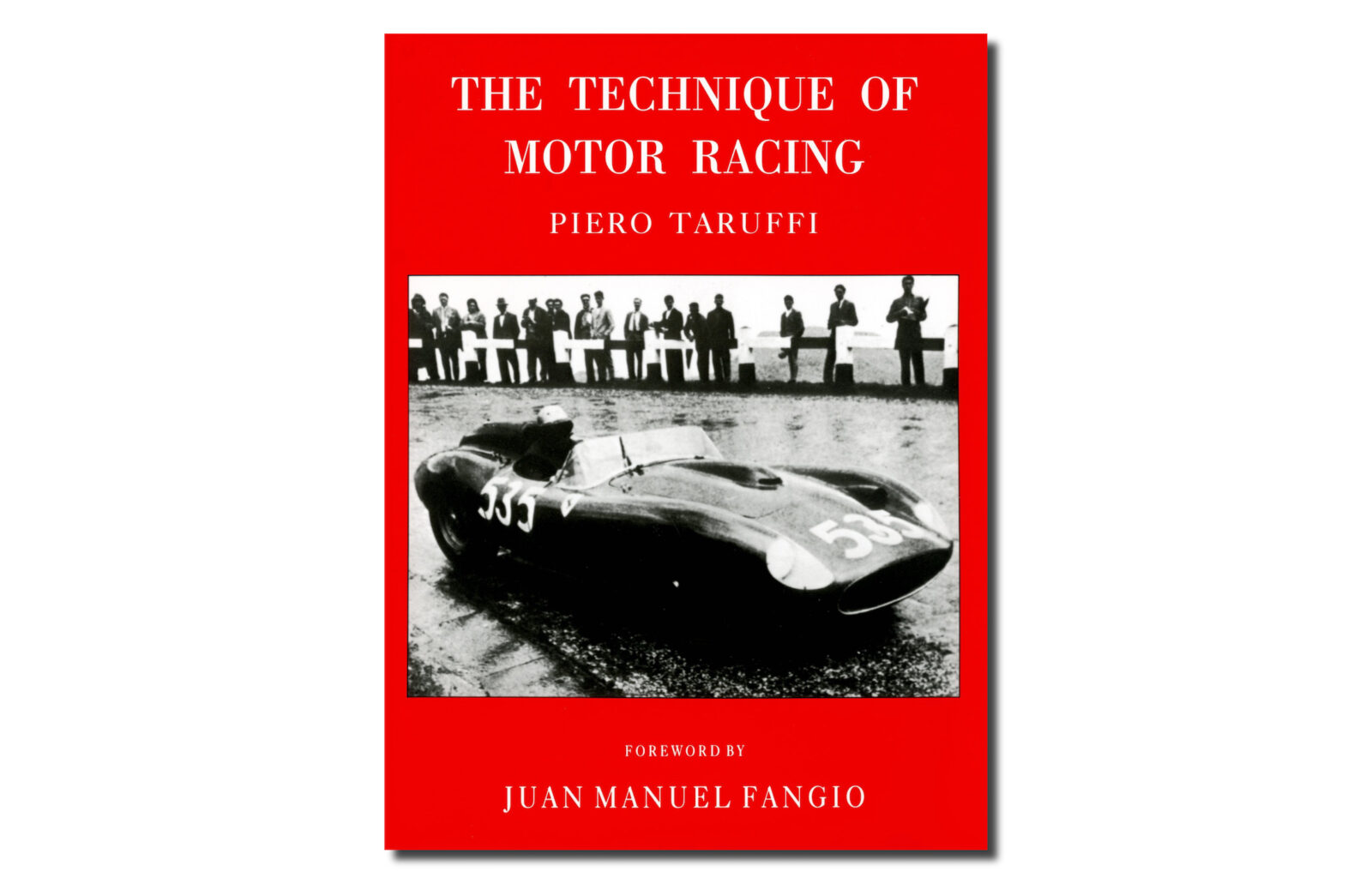 The Technique of Motor Racing by Piero Taruffi is the book that all other instructional motor racing books are measured against.

It was written by Taruffi, nicknamed the “Silver Fox”, in 1959 after he retired from motor racing in 1957 following a promise to his wife to retire once he’d won the Mille Miglia.

He was 50 years old when he won the legendary 1,000 mile endurance road race, adding the victory to his win in the 1952 Swiss Grand Prix as well as the Targa Florio, the Tour of Sicily, and the 1000km of Nürburgring. Taruffi started his career racing on two-wheels, winning the 1932 500cc European Championship on a Norton, then in 1937 he set the motorcycle land speed record at 173.68 mph. 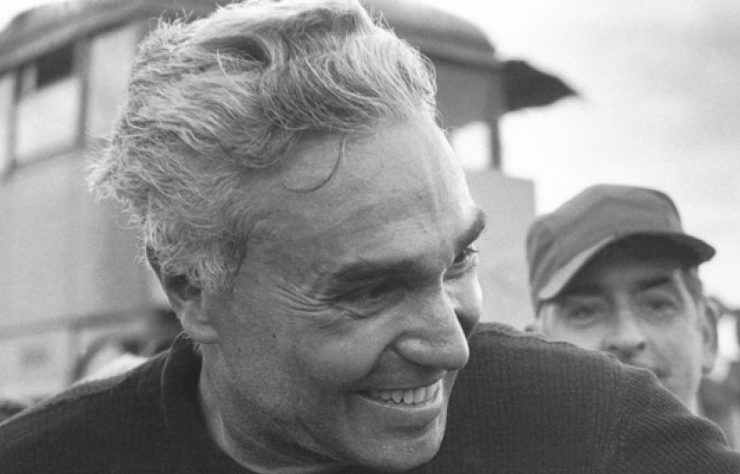 The full list of Piero Taruffi’s achievements is far too long to list here, he drove for the work teams of Ferrari, Maserati, Alfa Romeo, Mercedes-Benz, and many others in a career that spanned over 25 years. What set him apart from many of his contemporaries was the fact that he was a trained engineer, he applied his engineering knowledge to his racing, designing many vehicles himself including successful land speed record breakers and race cars.

It was this formal engineering training coupled with his natural driving ability that set Taruffi apart, and made him the perfect person to write “The Technique of Motor Racing” a book that became the bible for all serious racing drivers for decades to come.

The book is 125 pages long and it includes a wealth of information that will improve any driver, including optimal driving positions, cornering techniques, limit of adhesion, how to drive on banked corners, general advice for racing drivers, pre-race preparation and techniques and maps of the major circuits of the era including: Zanvoort, Sebring, Nurburgring, Monza, Imola, and Monaco.

Both hard and softcover versions of the book are available, I don’t think it’s currently in print however you can still buy good original examples on Amazon. 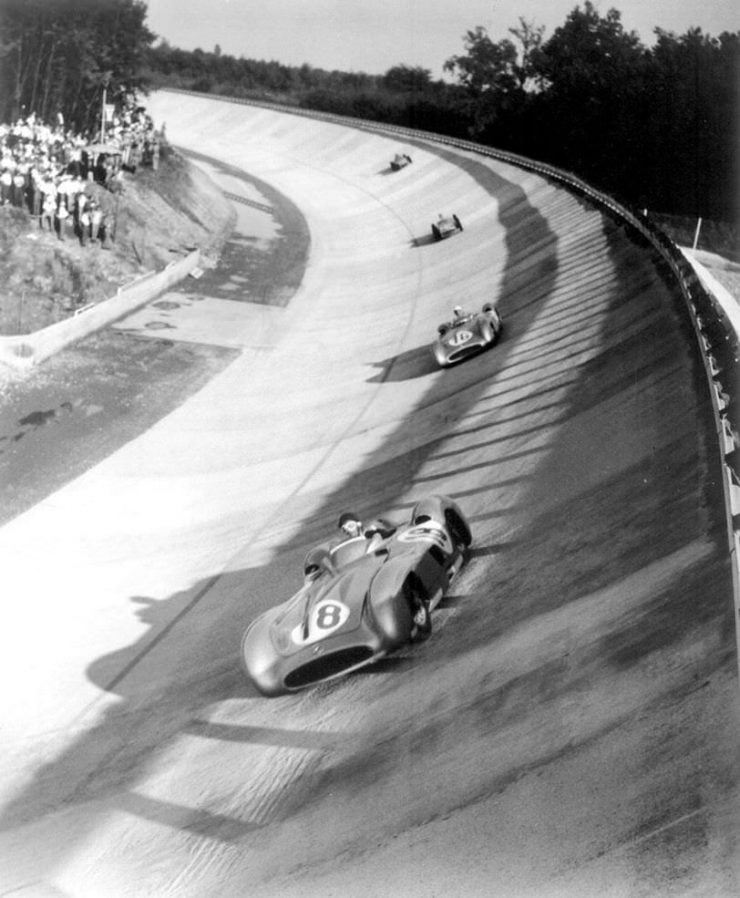 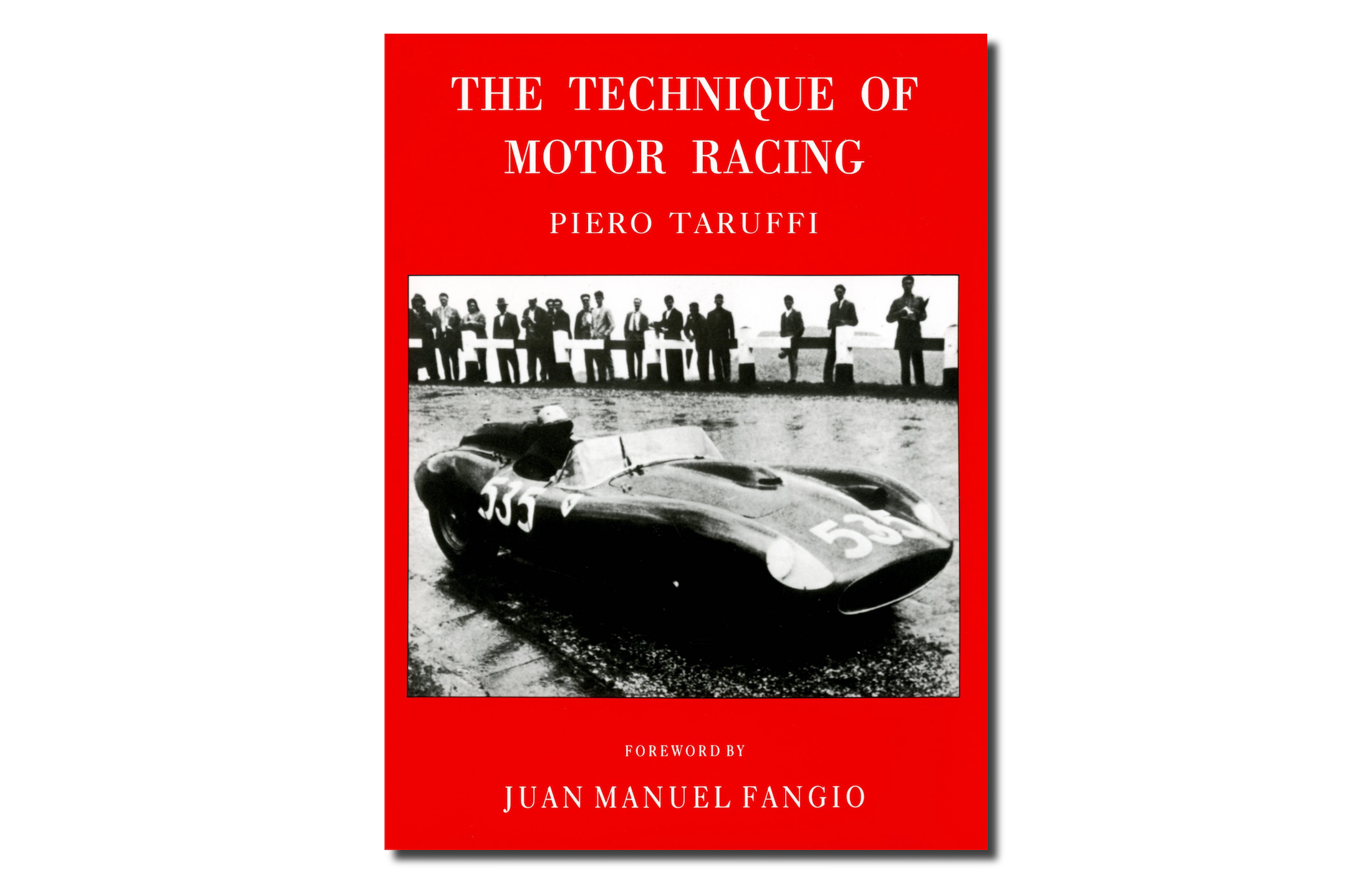 Published by Ben Branch - April 2nd 2019
Related Posts
Full Documentary: Thrust 2 “For Britain And The Hell Of It”