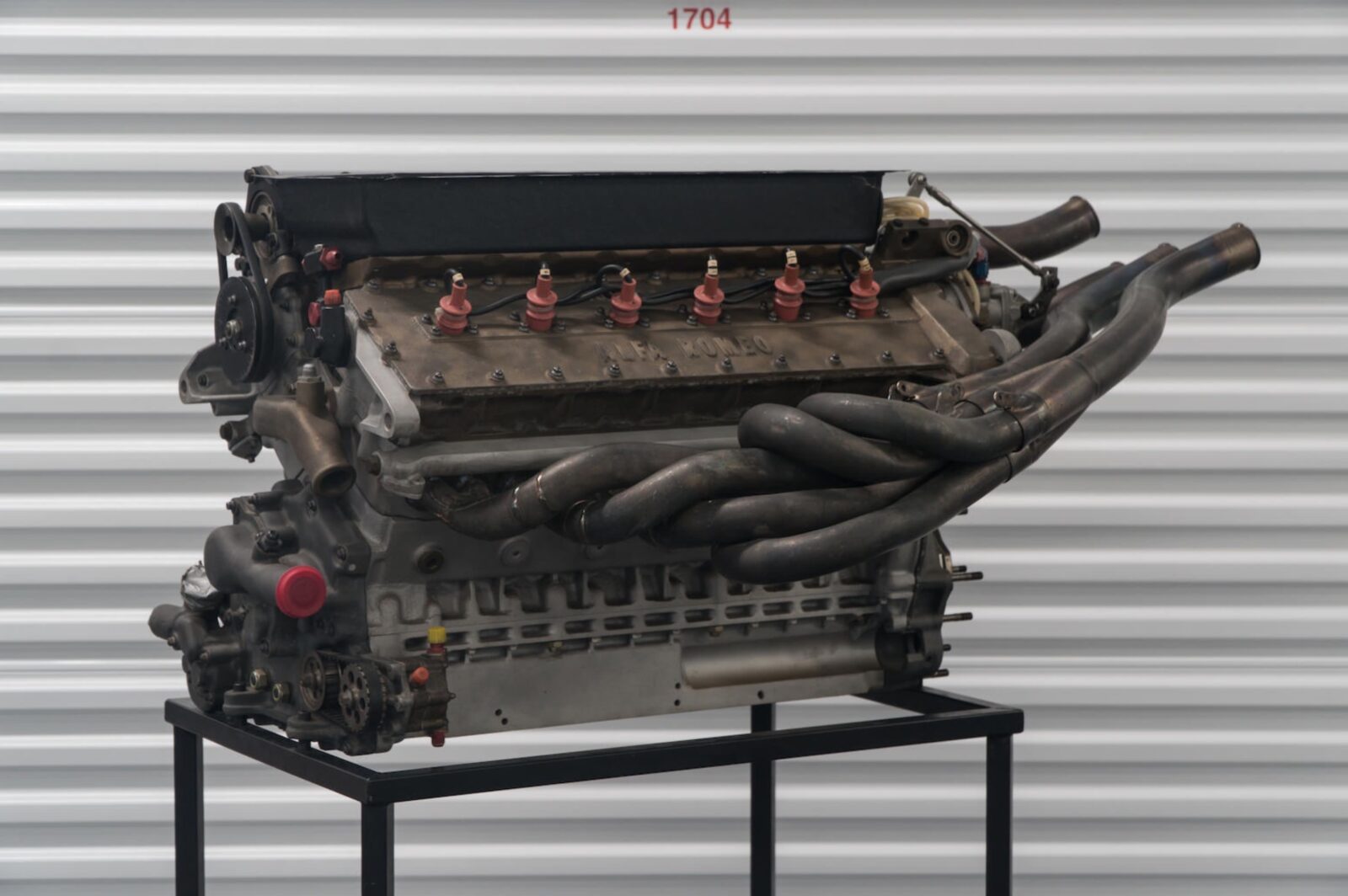 There’s nothing like finding an original Alfa Romeo V12 Formula 1 engine up for sale for the borderline affordable price (for some) of ~$20,000 USD to get you thinking about engine swaps. It comes with its original transaxle too, so you’ll just need to find a mid-engined car in need of a power plant – maybe something like the highly-regarded Factory Five GTM.

This particular Alfa Romeo Tipo 1260 V12 has quite an interesting history, it was sent to the Mirage team after Renault pulled out of the World Sports Car Championship in 1978, leaving the team with no engines.

One promising potential engine supplier was Alfa Romeo’s Autodelta, with their Alfa Romeo Tipo 1260 V12 engine that had been designed for Formula 1. The engine has a capacity of 2991cc, with 12 cylinders in a 60° “V” configuration, and natural aspiration.

The Mirage team chose to go with the well-known Ford Cosworth DFV engine, as a result this engine remains in good overall condition, though it is slightly used. If you’d like to bolt it to the back of your project car you’ll need to make your way to the listing on Bonhams here to register to bid. 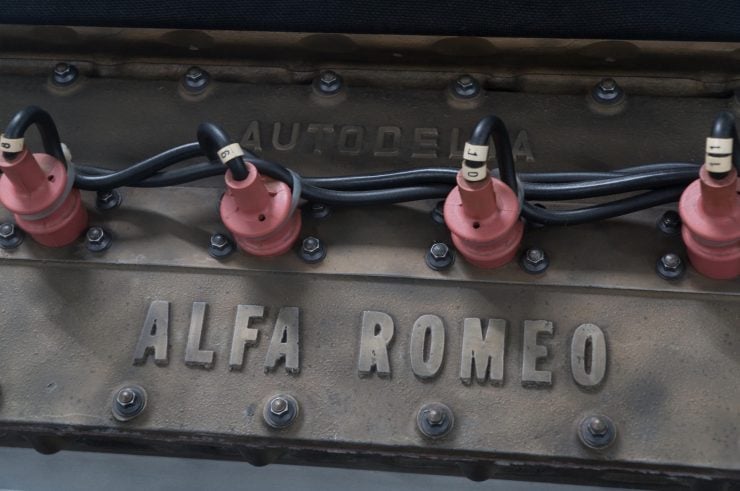 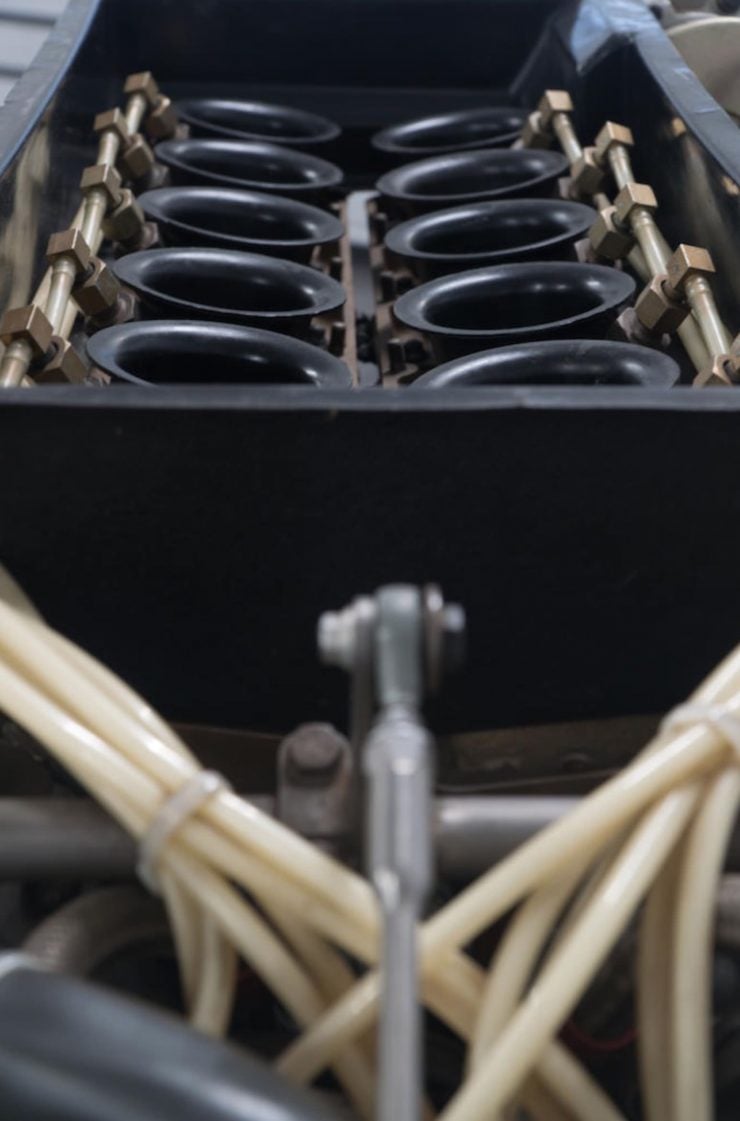 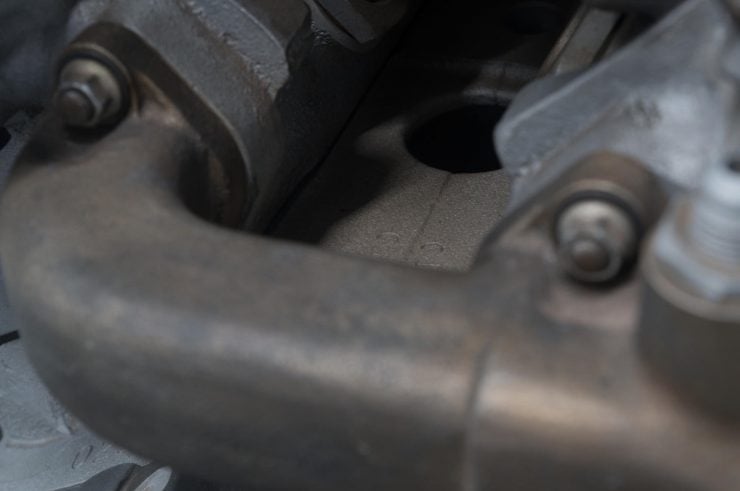 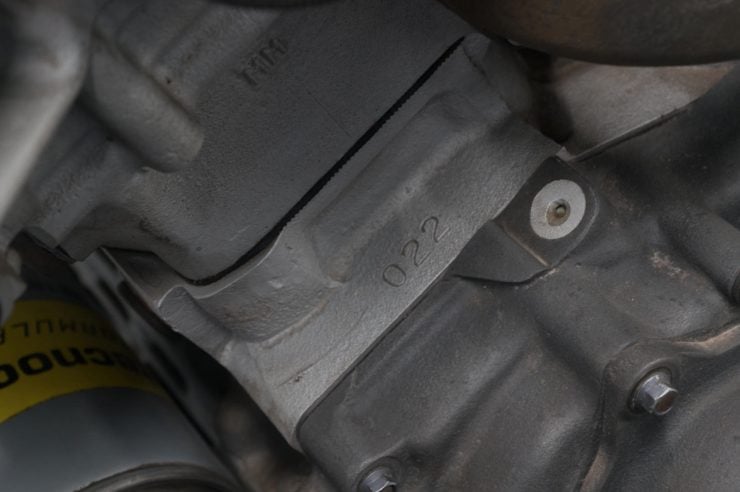 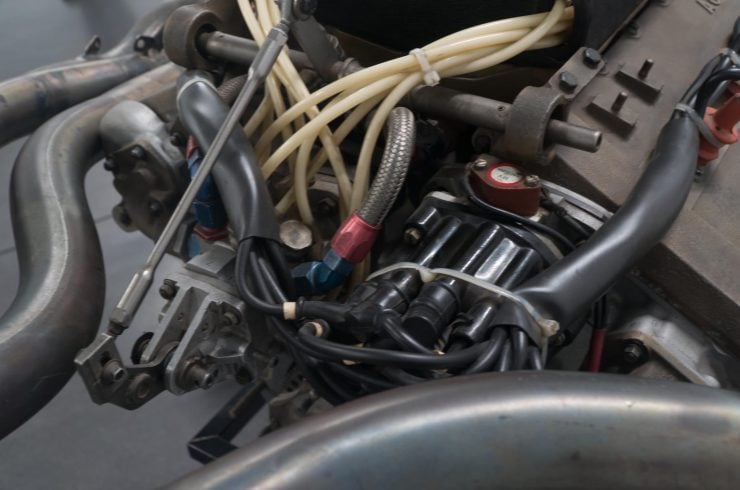 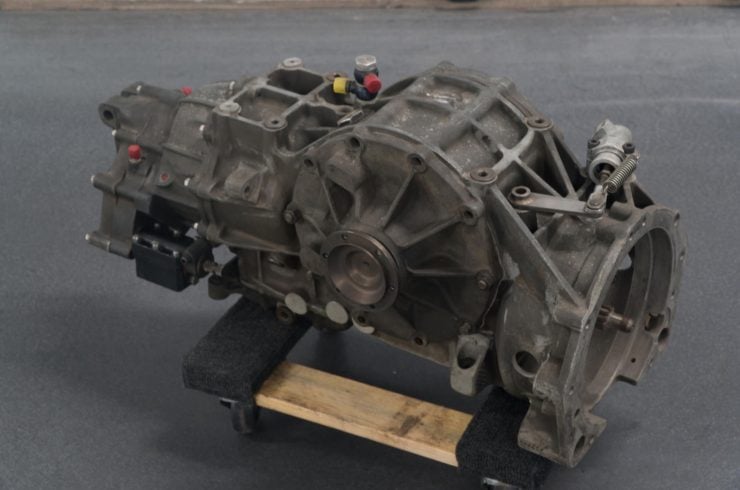 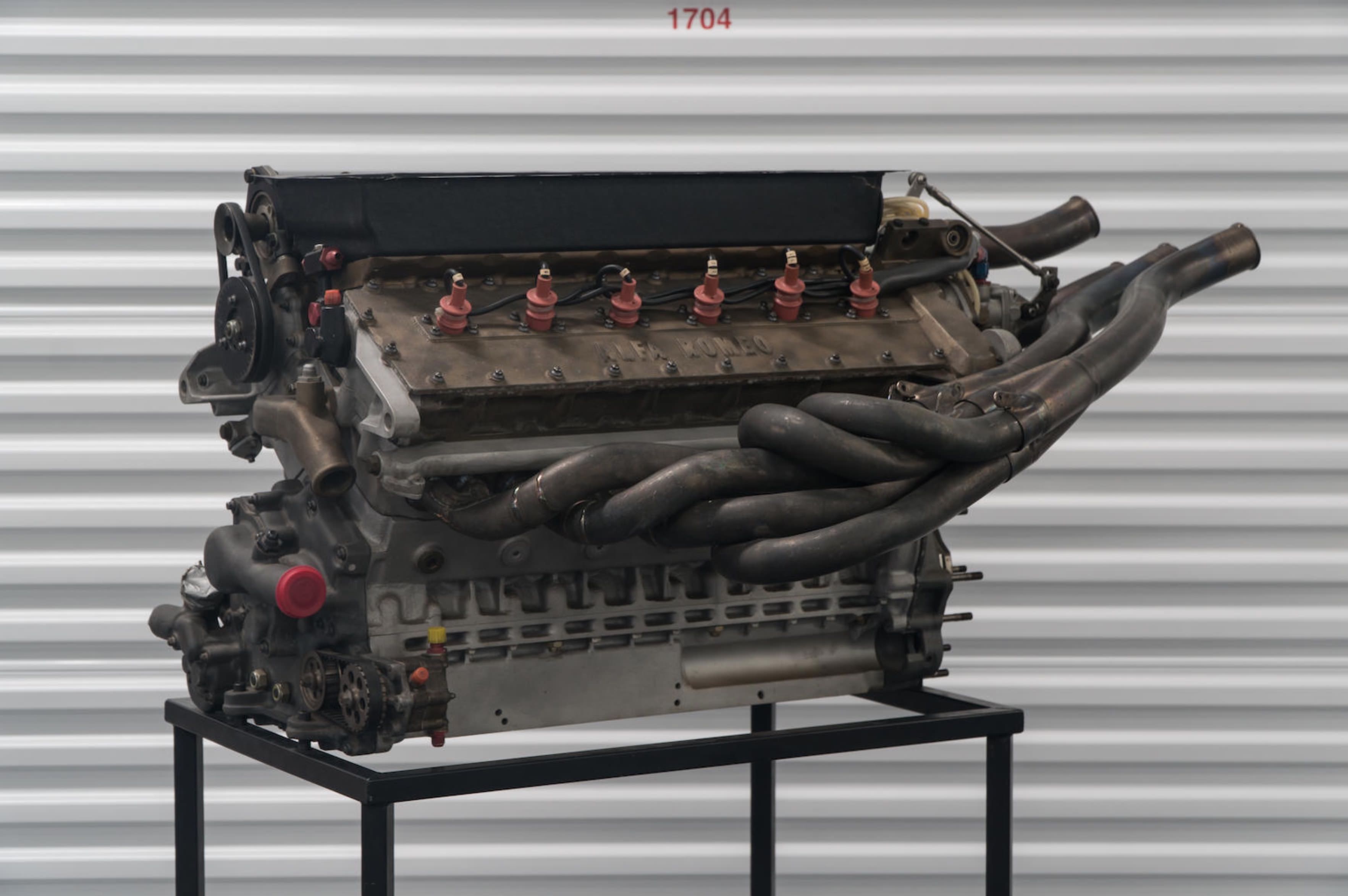