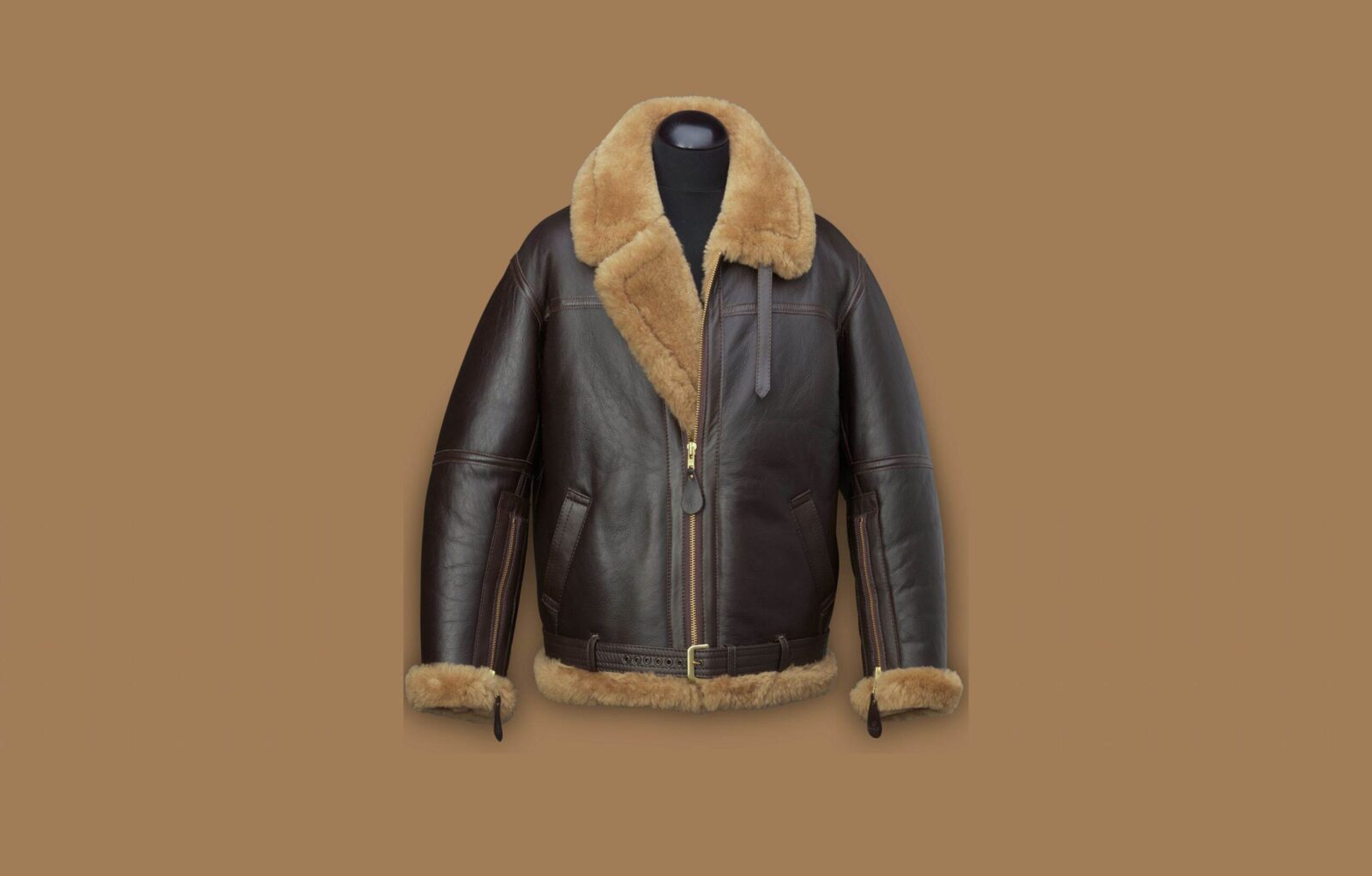 This is the Irvin Flying Jacket, it’s the direct descendant of the original Irvin Sheepskin Flying Jacket that was used by RAF pilots and aircrews throughout World War II.

Interestingly these modern Irving jackets were originally made by Simon Green, the same man who founded Moto-Lita, one of the world’s most popular classic car steering wheels that has been used as an OEM wheel by manufacturers like Shelby on their AC Cobra, Aston Martin, and Jaguar for their E-Types.

Green was a keen pilot and he always wanted one of the legendary sheepskin jackets worn by RAF flight crews. He did some research and produced a modern version for himself, his fellow pilots took notice and asked if they could have one too, so he founded  Aviation Leathercraft to bring the Irvin Flying Jacket back into full production.

Perhaps the ultimate vote of confidence in the company was when the RAF contacted them to design a leather flying jacket just for one of their Squadrons.

Before long other RAF squadrons got in touch to have their own jackets made by Aviation Leathercraft, and today the company has made jackets for most of the major British Squadrons, the Police, Fleet Air Arm, Army Air Corp and Air Ambulance crews. 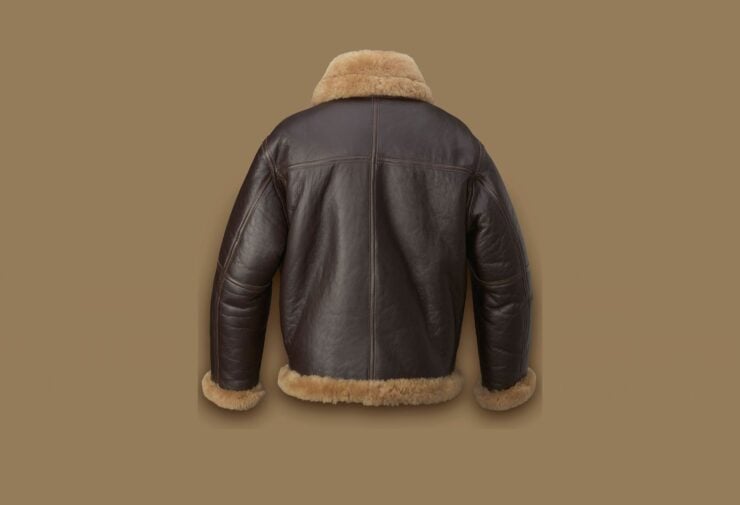 They’ve also made jackets for the NATO Tigers and The Red Arrows, they made the Battle of Britain Memorial Flight jackets, and later they were tasked with designing a jacket for the whole RAF – the MoD Approved Pattern Aircrew Flying Jacket.

The Irvin Flying Jacket is made from top quality, rugged sheepskin with 20mm of wool for insulation, this leather is prepared specifically for Aviation Leathercraft. All seams are overlock stitched and bound with double stitched soft leather, and all zips and buckles are made from brass for longevity.

The first Irving Flight Jacket didn’t have pockets, however the modern version has two discreet hand pockets at the waist. It is possible to order a jacket without these however, if you prefer.

As these jackets were developed to keep aircrews alive at altitudes with temperatures well below freezing it was critical that they provided good insulation and sealing. As a result there’s a waist belt and a collar belt that allow you to tailor a firm fit, and the sleeves have zippers from the elbows down.

Sizing ranges from 36″ to 52″ and there are a number of options you can choose when ordering, there’s also a handy sizing chart on the website to ensure you get the right size first time. 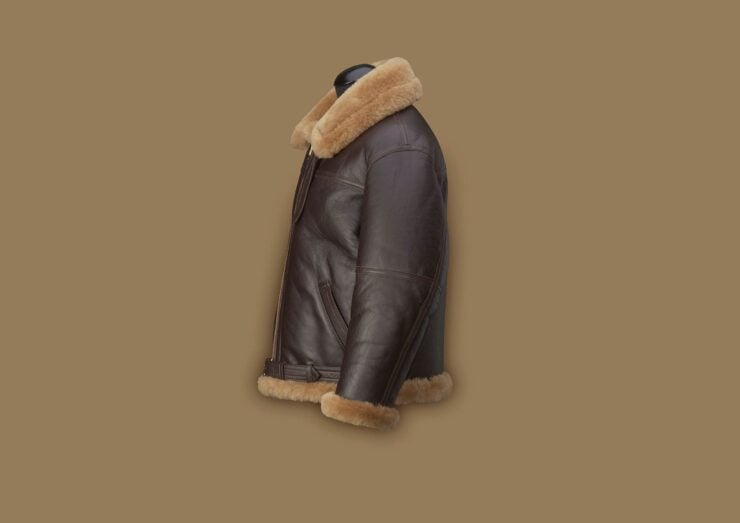