The original Jaguar E-Type was in production from 1961 till 1975, a total of 14 years, at which time it was replaced by the somewhat controversially-styled Jaguar XJ-S.

The team at Eagle have been restoring and building bespoke E-Types for over 35 years now, over twice as long as Jaguar, and Eagle have no plans to stop – in fact they’ve just released a new E-Type that might be the best example of the model ever built.

The Eagle Lightweight GT is a car that actually contains very few parts that originated at Jaguar’s Browns Lane Factory. The engine is built entirely bespoke by Eagle, the body is all formed by hand from modern aluminum alloy by expert craftsmen who take over 2,500 hours to create all the required panels. 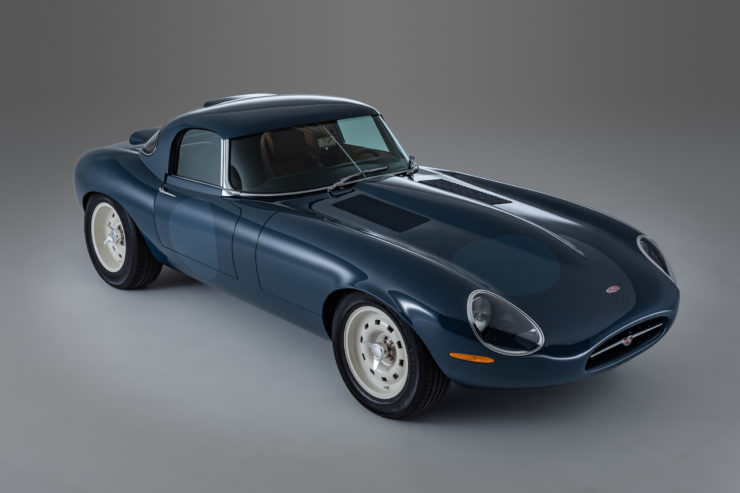 The above short film by Henry Catchpole and the team at Carfection does a remarkable job of introducing the Eagle Lightweight GT to the world, this is one car you really need to hear and see in motion to truly appreciate. The car is a fundamental re-imagining of the E-Type that keeps the spirit of the car very much alive but adds a no-holds-barred approach to the engineering process.

The Series 1 Jaguar E-Type is considered by many to be the most beautiful car ever made and so it takes a certain amount of gumption to improve on it, but the team at Eagle have been doing it successfully since 1984.

The new Eagle Lightweight GT is joining the Eagle Speedster, the Eagle Low Drag GT, and the Eagle Spyder GT in the company’s line up, alongside the more traditionally restored and subtly improved E-Types they also offer. 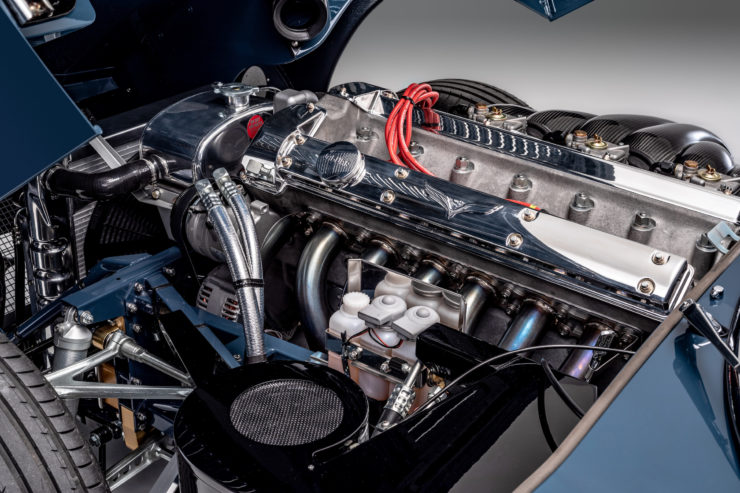 If you’d like to see more from Eagle or order your own car you can visit their website here. 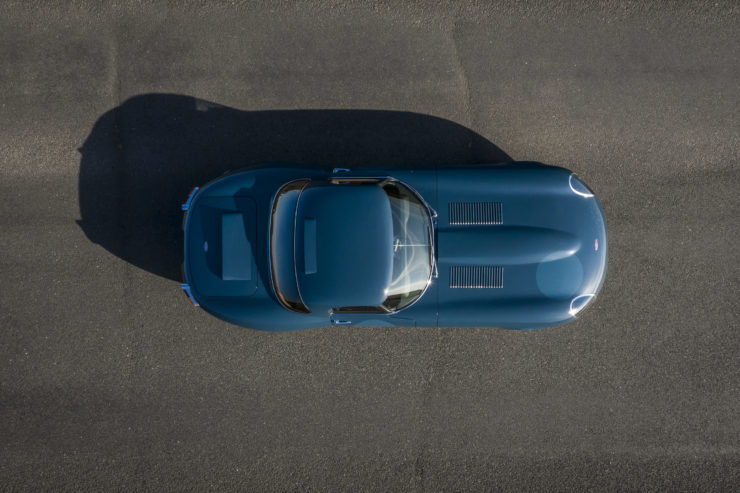 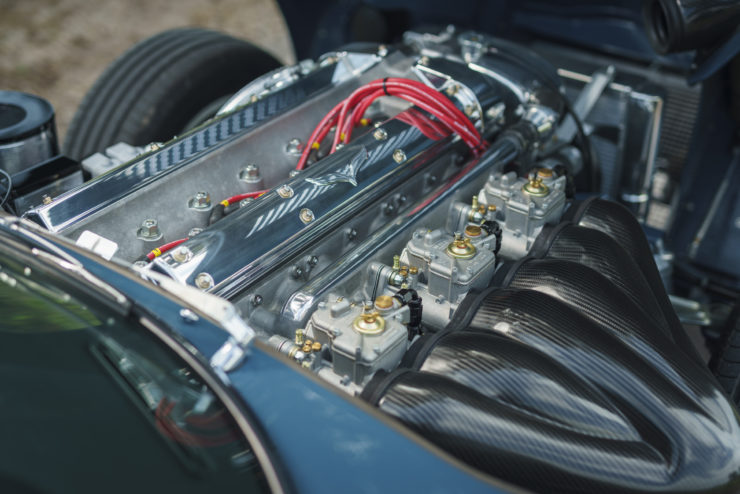 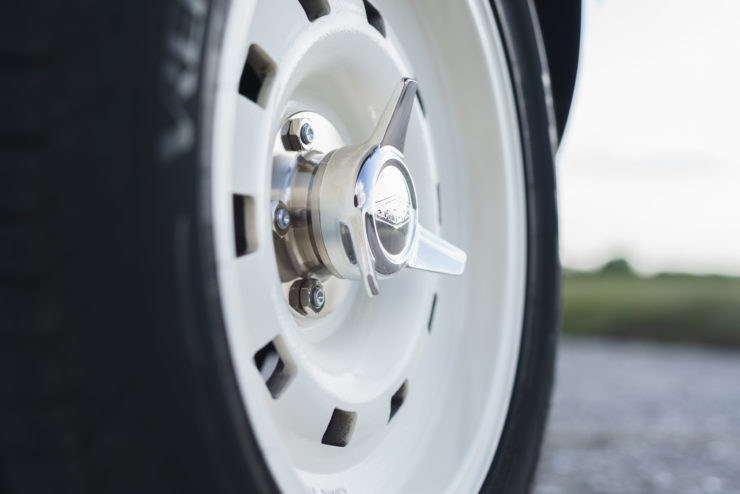 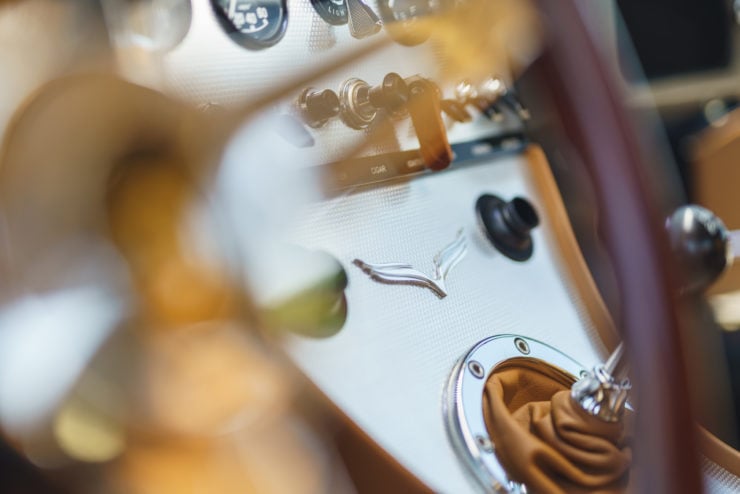 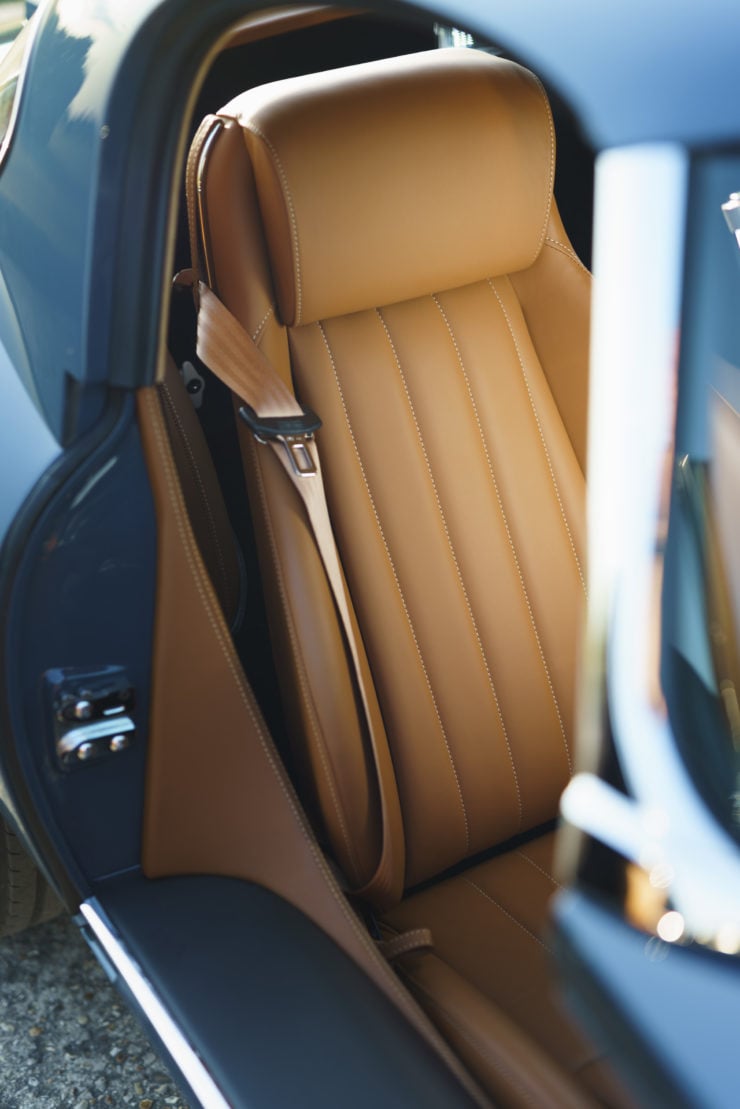 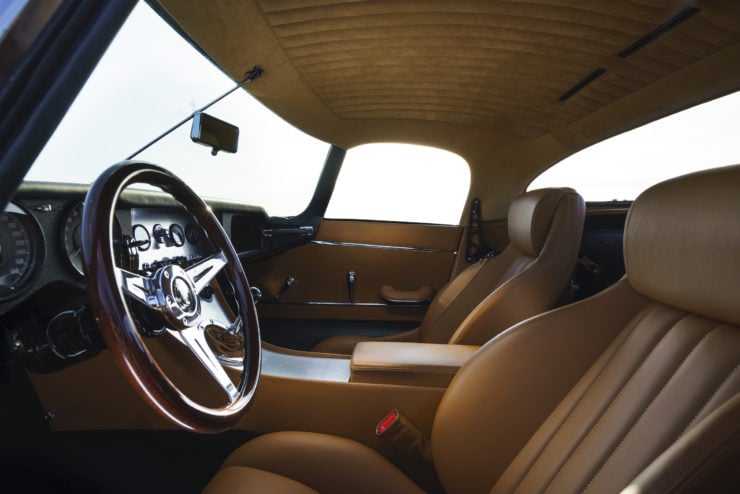 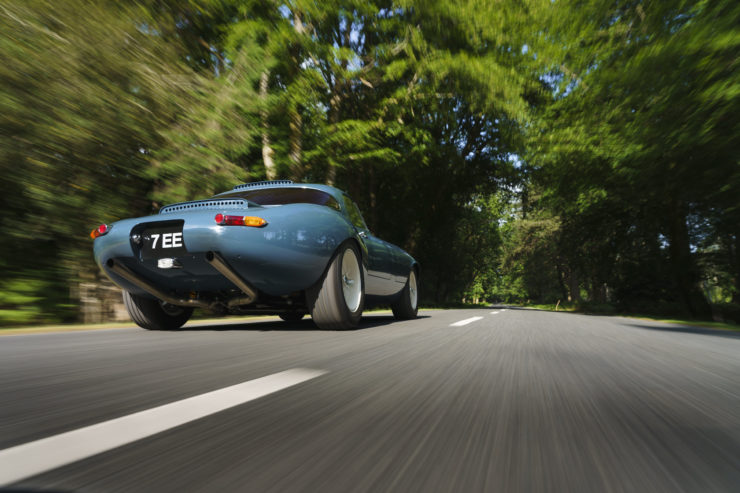 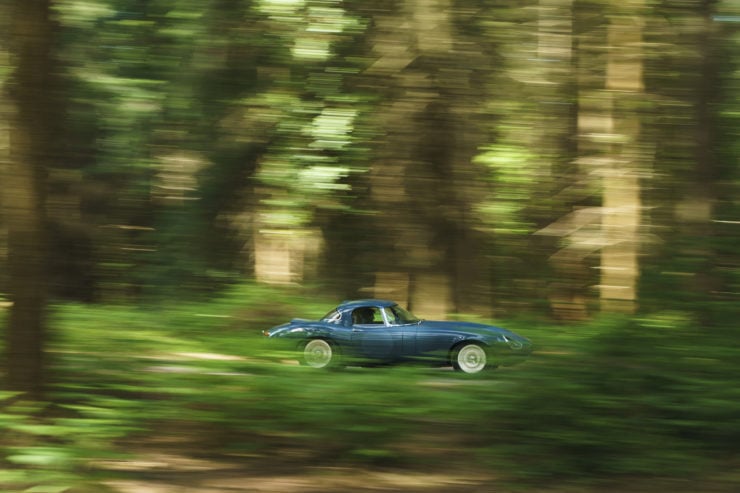 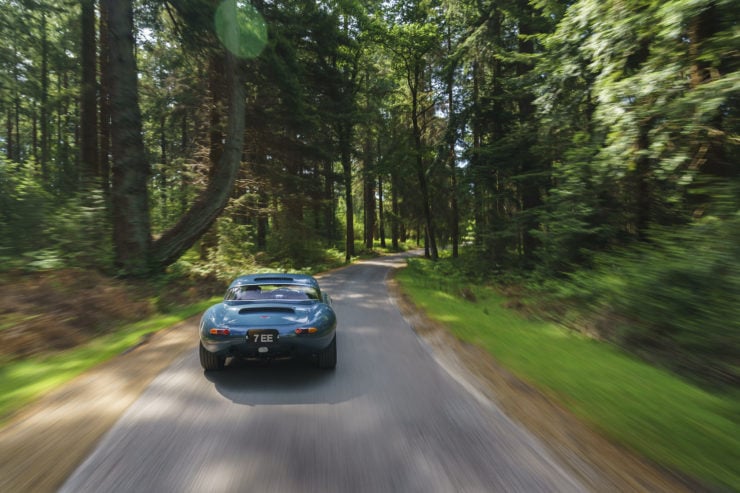 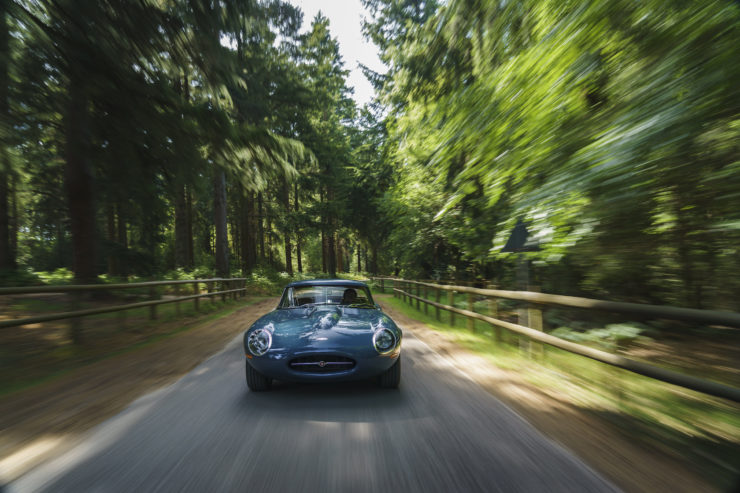 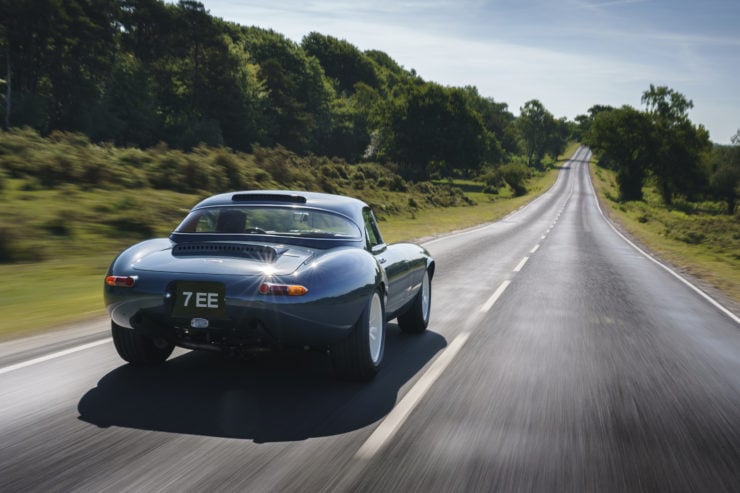 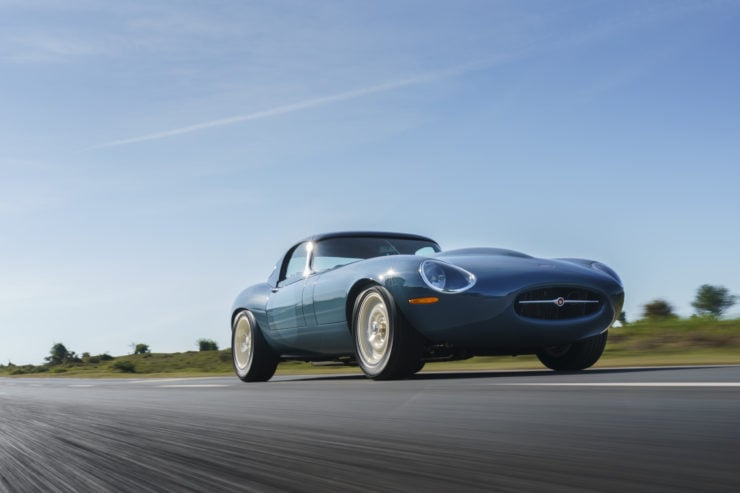 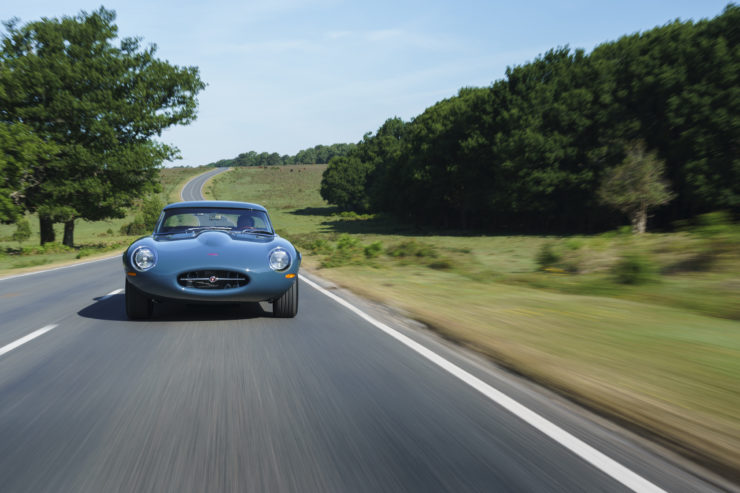 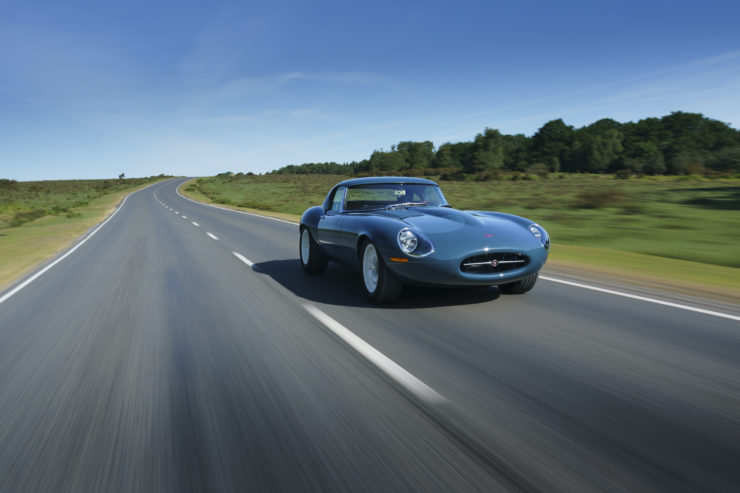 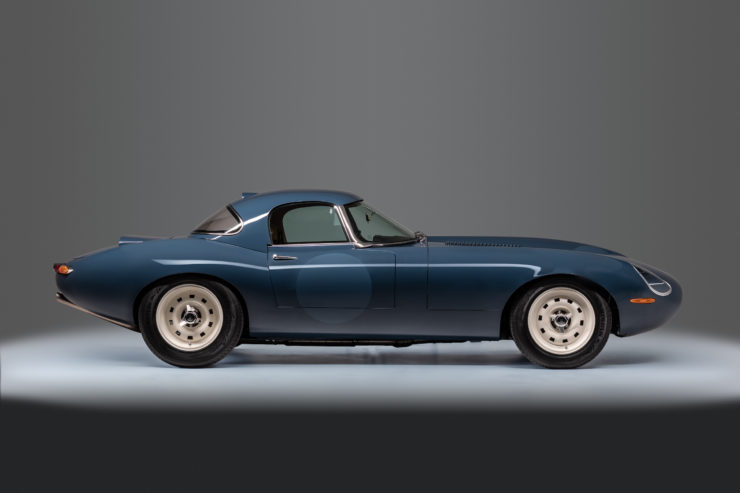 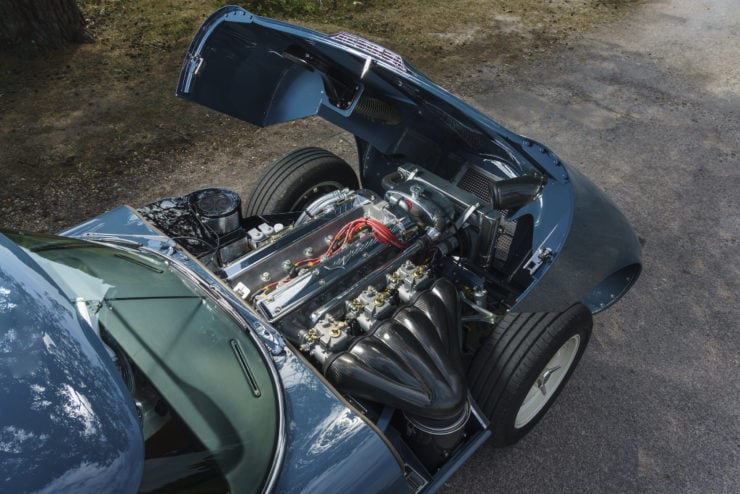