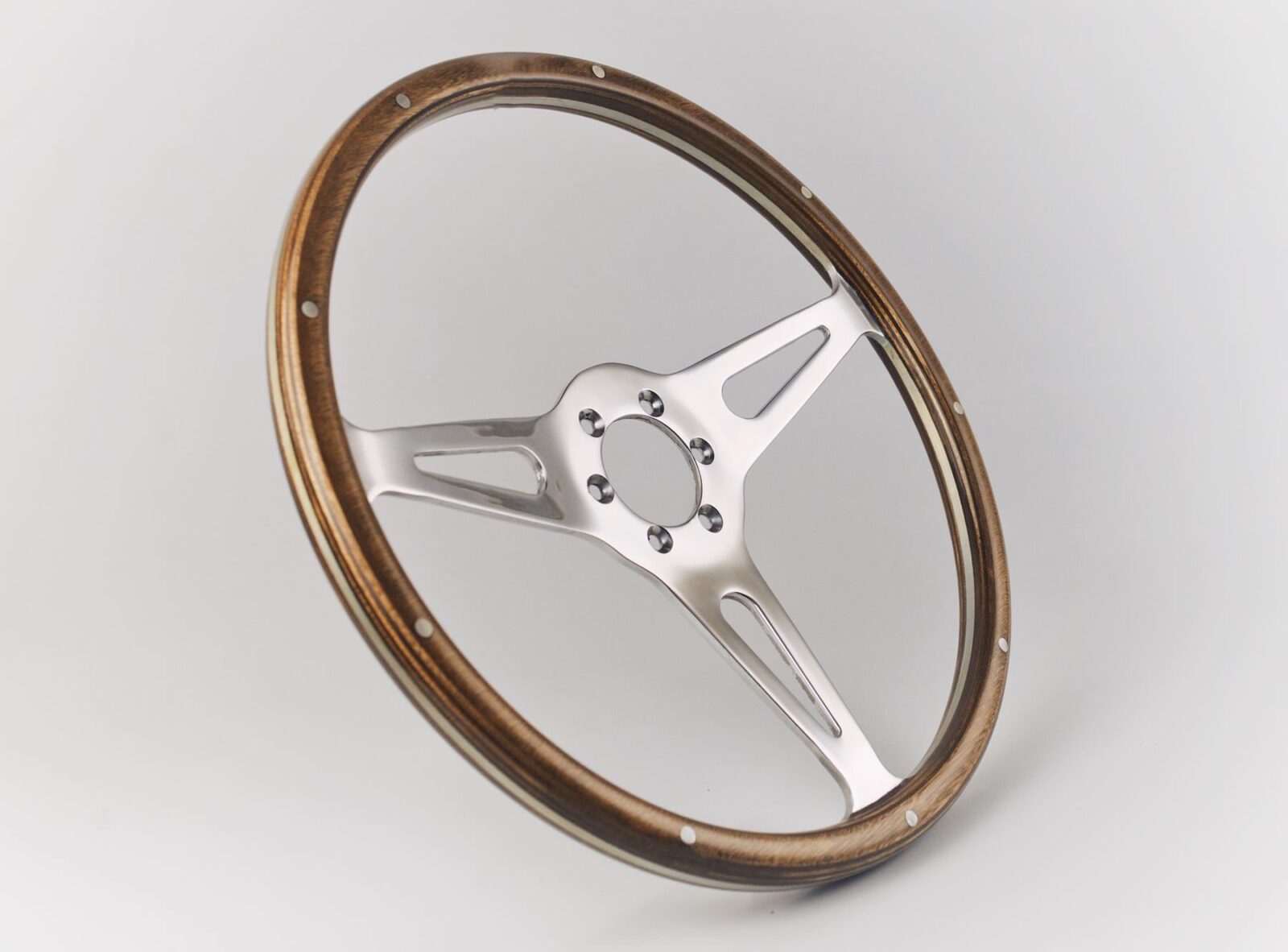 Moto-Lita is a British company that has built classic steering wheels for many of the world’s most desirable cars, including the legendary AC Cobra. Simon Green started the company back in 1956 after many years working for iconic British racing car builders Cooper, Connaught, and HWM.

Moto-Lita started out humbly in a disused chicken shed with just one employee – Simon. He built his first wheel, photographed it, and placed a photo ad in Autosport Magazine. Amazingly the first order he received came through a phone call from none other than Alfred Moss, the father of Stirling Moss, and a partner in British Racing Partnerships. 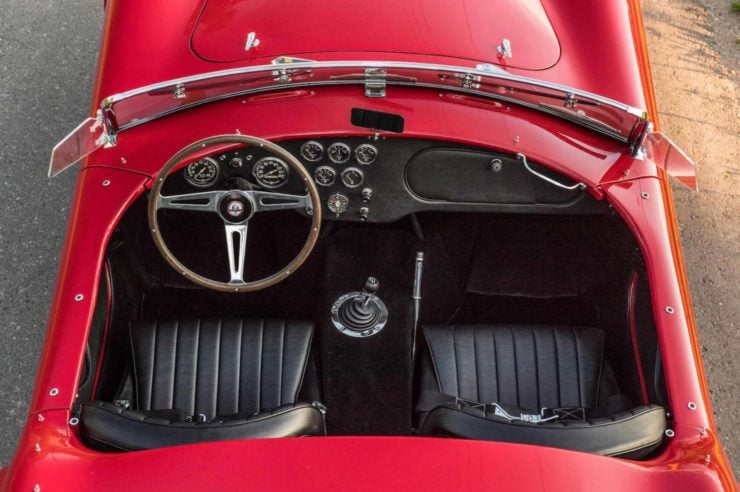 Today Moto-Lita are one of the most highly regarded classic car steering wheel builders in the world, and each wheel is still made by hand just as they’ve always been. The steering wheel you see here is the design used on the original Shelby Cobra, also known as the AC Cobra. It’s a dished alloy design with a laminated wooden rim, and it’s the wheel you’ll see when looking into the cockpit of any original Cobra (and thousands of replicas).

Although very few of us actually own a Shelby Cobra we can still afford the steering wheel, it costs £194 (or $242 USD) and it makes an excellent wall piece – that is until we can afford that Cobra to use it on of course. 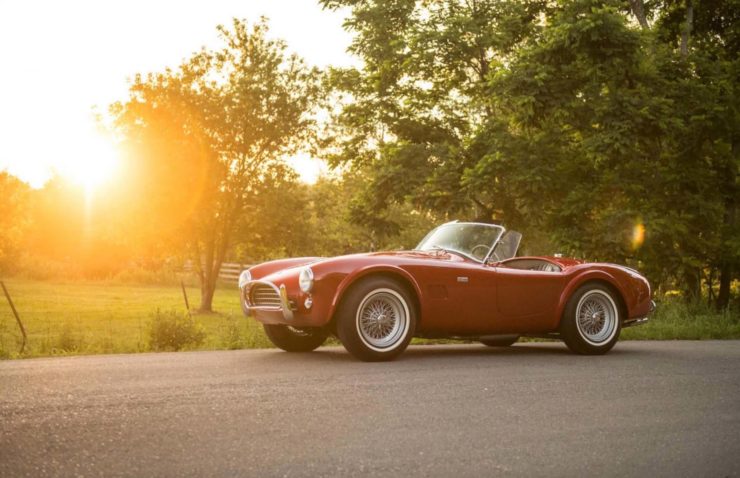 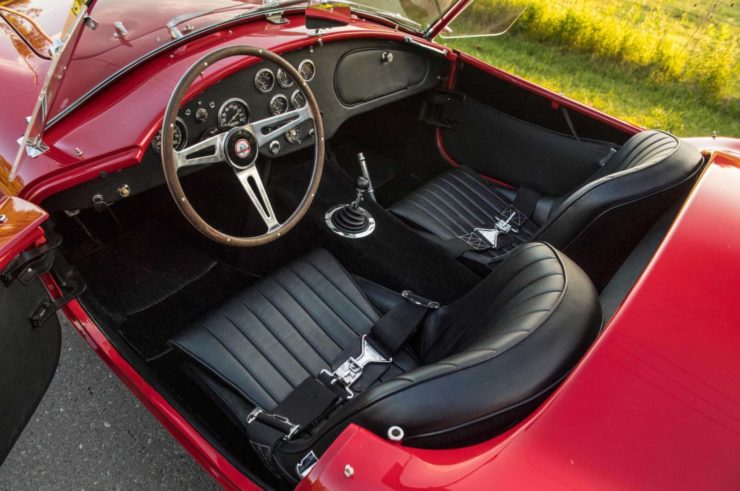 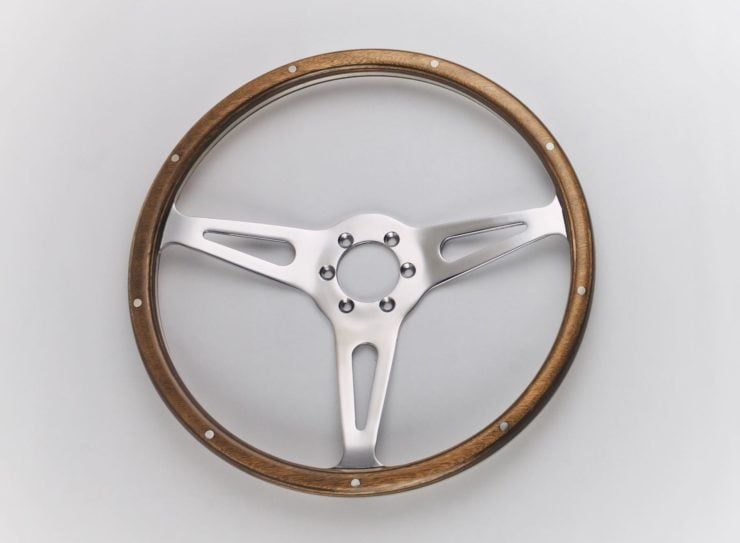 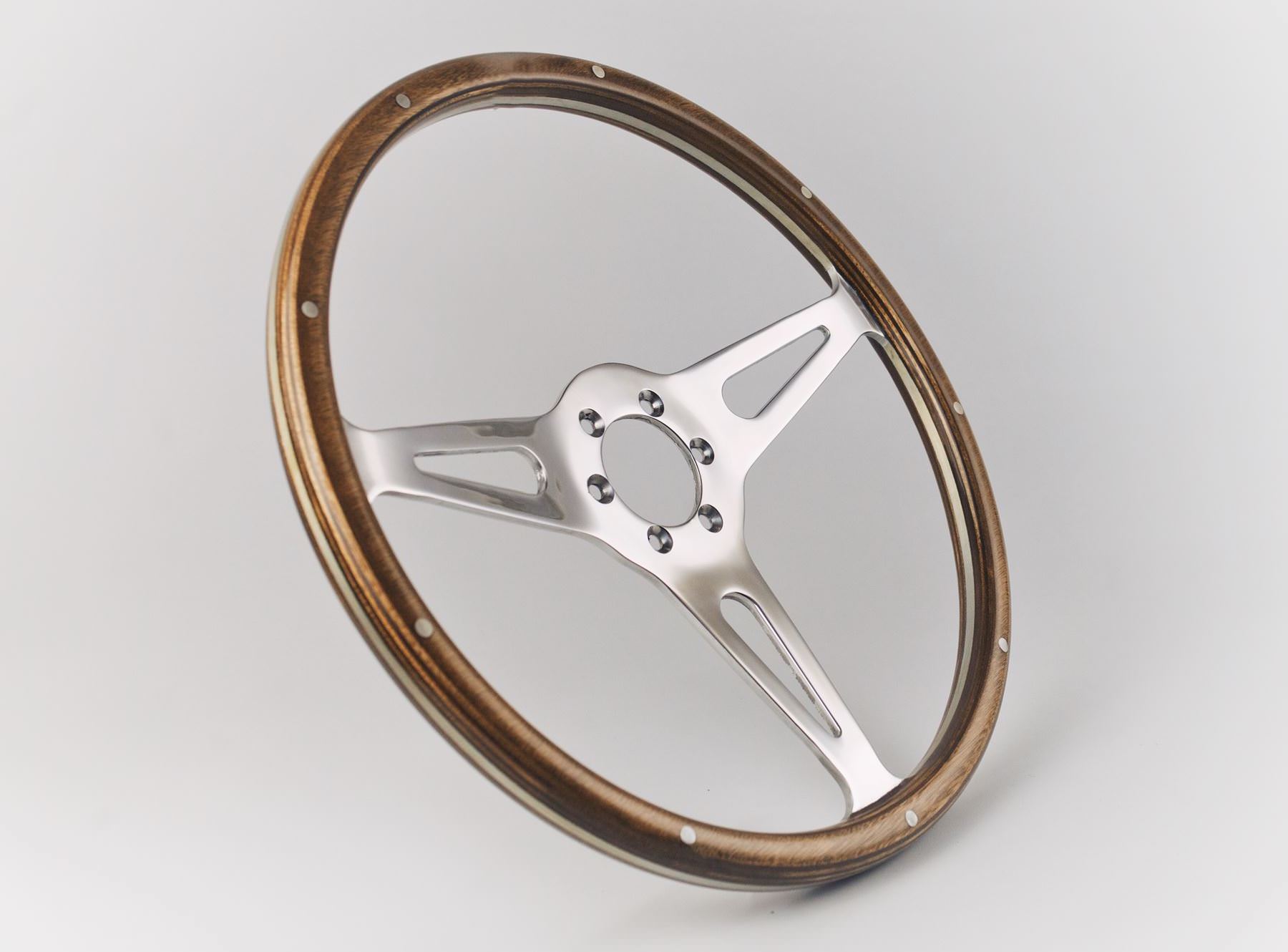