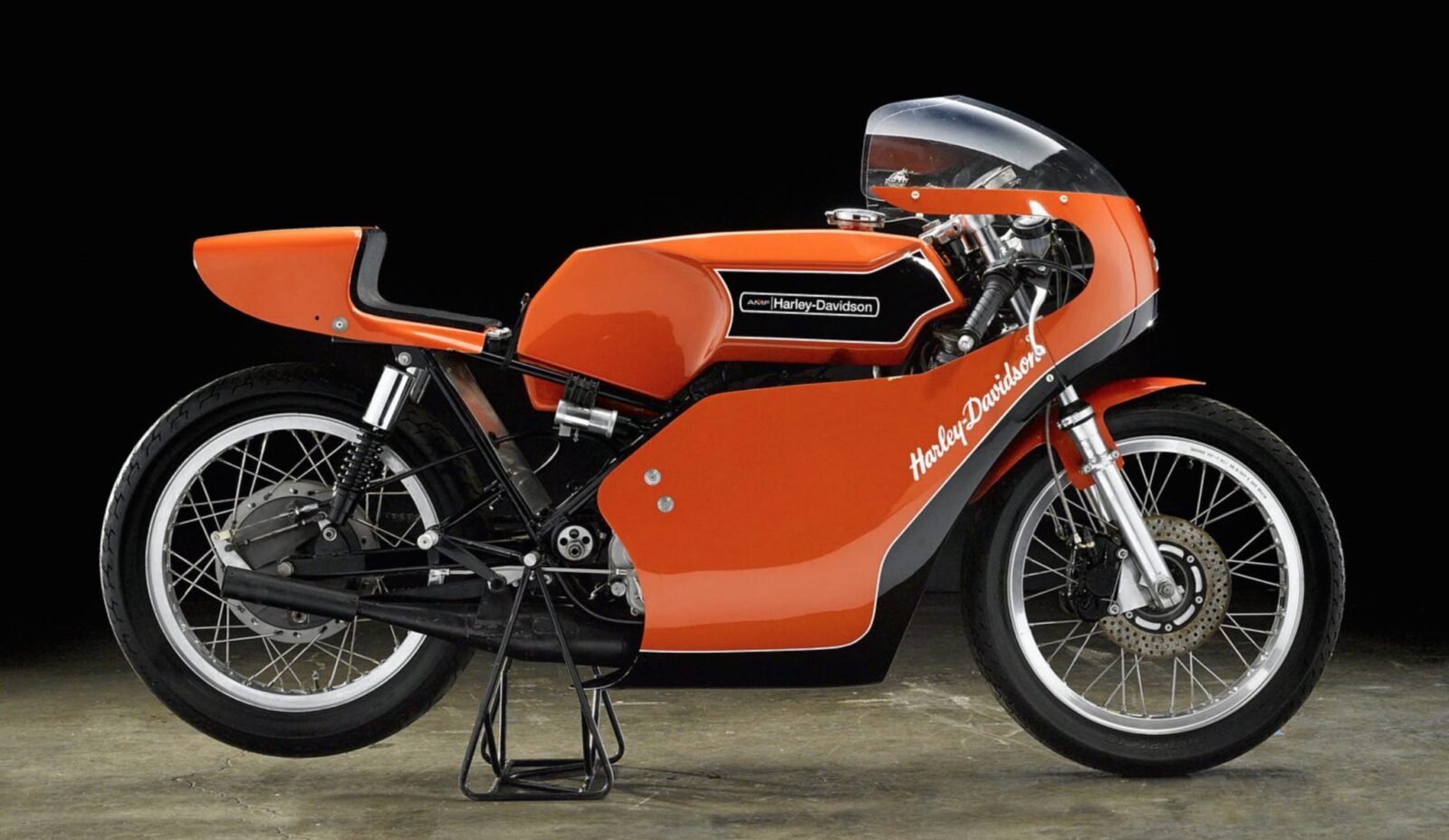 The Harley-Davidson RR350 is the enlarged version of the RR250, a motorcycle built from the ground up by the Italians that was essentially a Harley-Davidson in name only (Harley took a majority stake in the Italian manufacturer in 1974). The men from Milwaukee were facing increased competition from light, fast Japanese bikes and the first investment into Aermacchi in 1960 was designed to combat this and introduce some fresh engineering talent to the company.

The success of the Aermacchi racing program reached its peak in the mid-1970s when the Harley-Davidson RR250 took the world championship for the ’74, ’75 and ’76 seasons with championship wins in 1976 in both the 250cc and 350cc classes thanks to the model you see pictured here.

It’s unusual to think of Harley-Davidson dominating a road racing championship and we haven’t seen the marque seriously contend any major road-based Grand Prix championship since the sale of Aermacchi in 1978, which seems like a shame as it could have done the marque a world of good from an engineering perspective.

The RR350 (and RR250) is widely considered one of the most beautiful racing motorcycle designs from the 1970s and I’d personally go so far as to say it’s one of the most stunning race bikes ever made. The Italian design cues are clearly apparent and it leaves you wondering what direction Harley-Davidson might have taken if they hadn’t sold Aermacchi on to Cagiva in 1978.

The stunning, restored Harley-Davidson RR350 you see here is due to be sold at The Las Vegas Auction on the 8th of January 2015 by Bonhams, its estimated value is between $25,000 and $30,000 – which actually doesn’t seem like a whole lot considering the fact that only about 26 RR350s were ever made.

If you’d like to bid or read more about this particular motorcycle’s history you can click here to visit Bonhams. 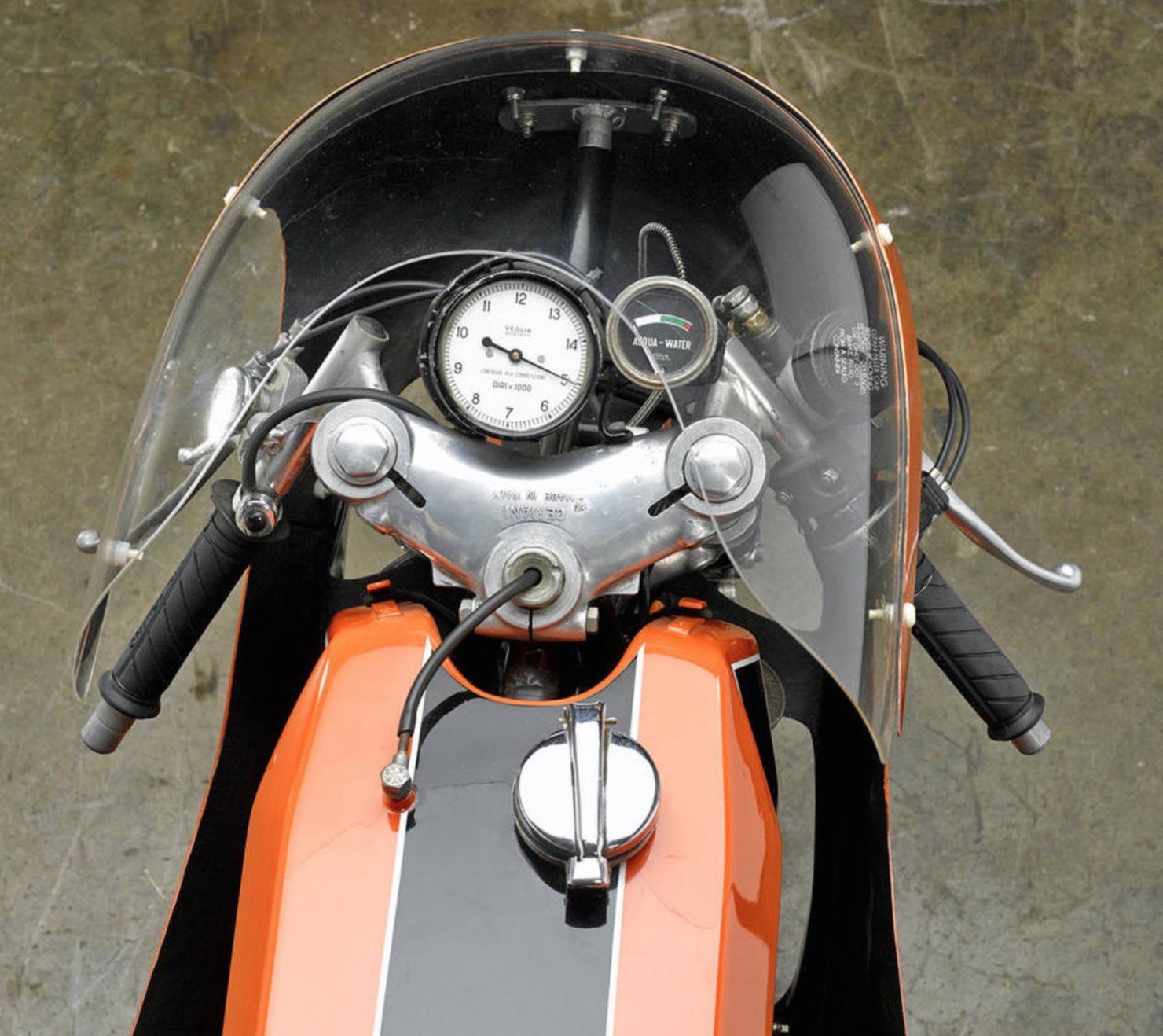 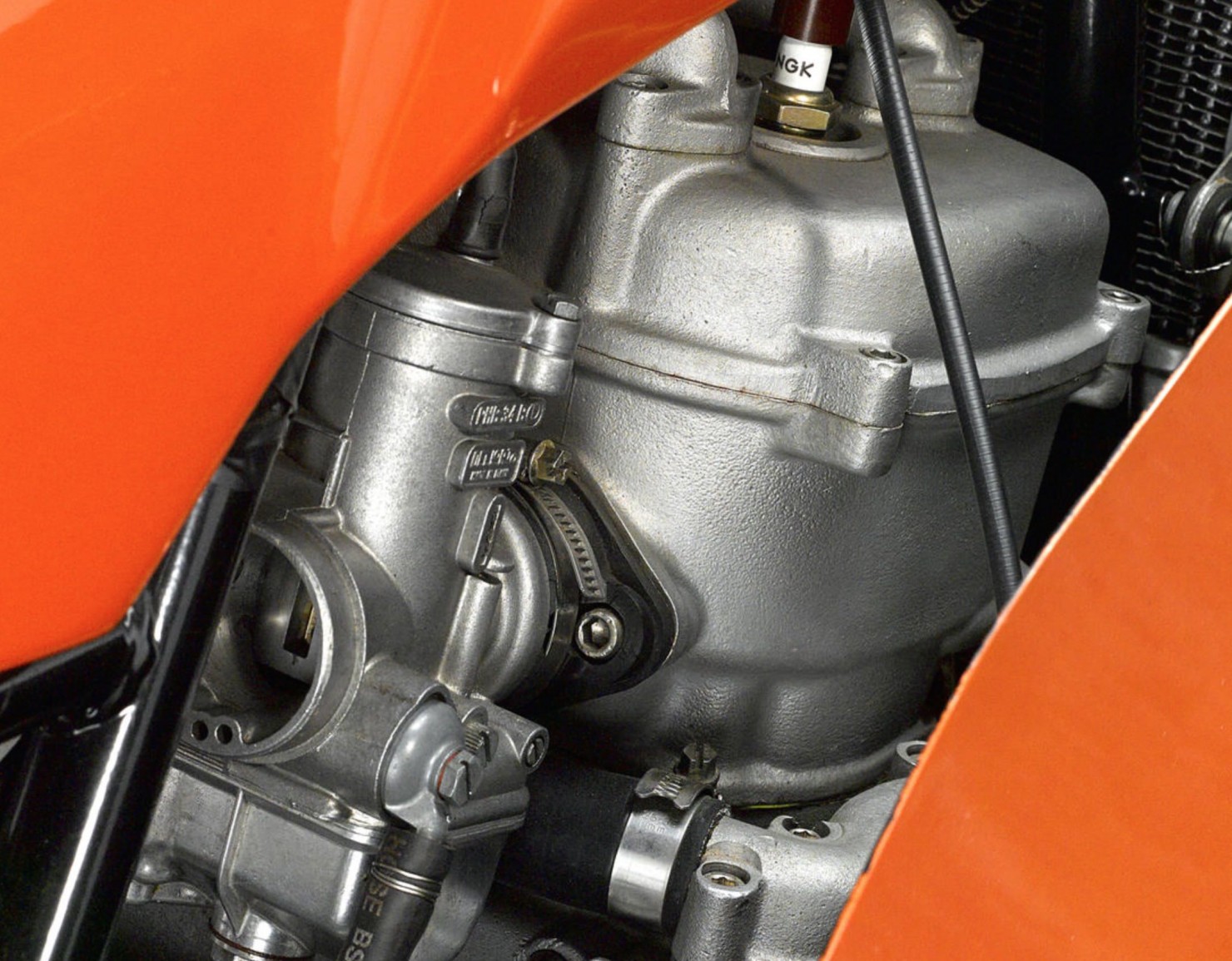 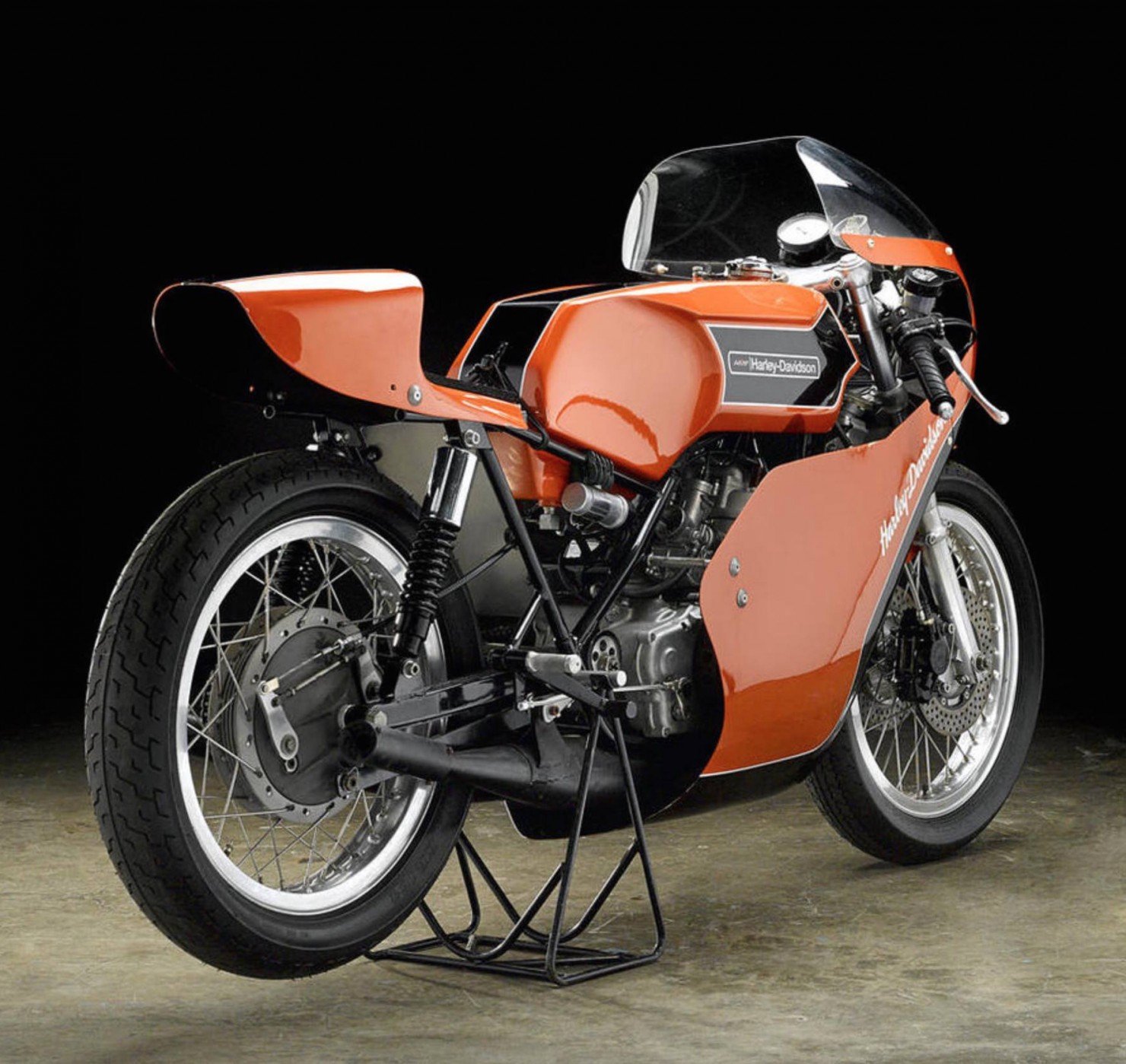 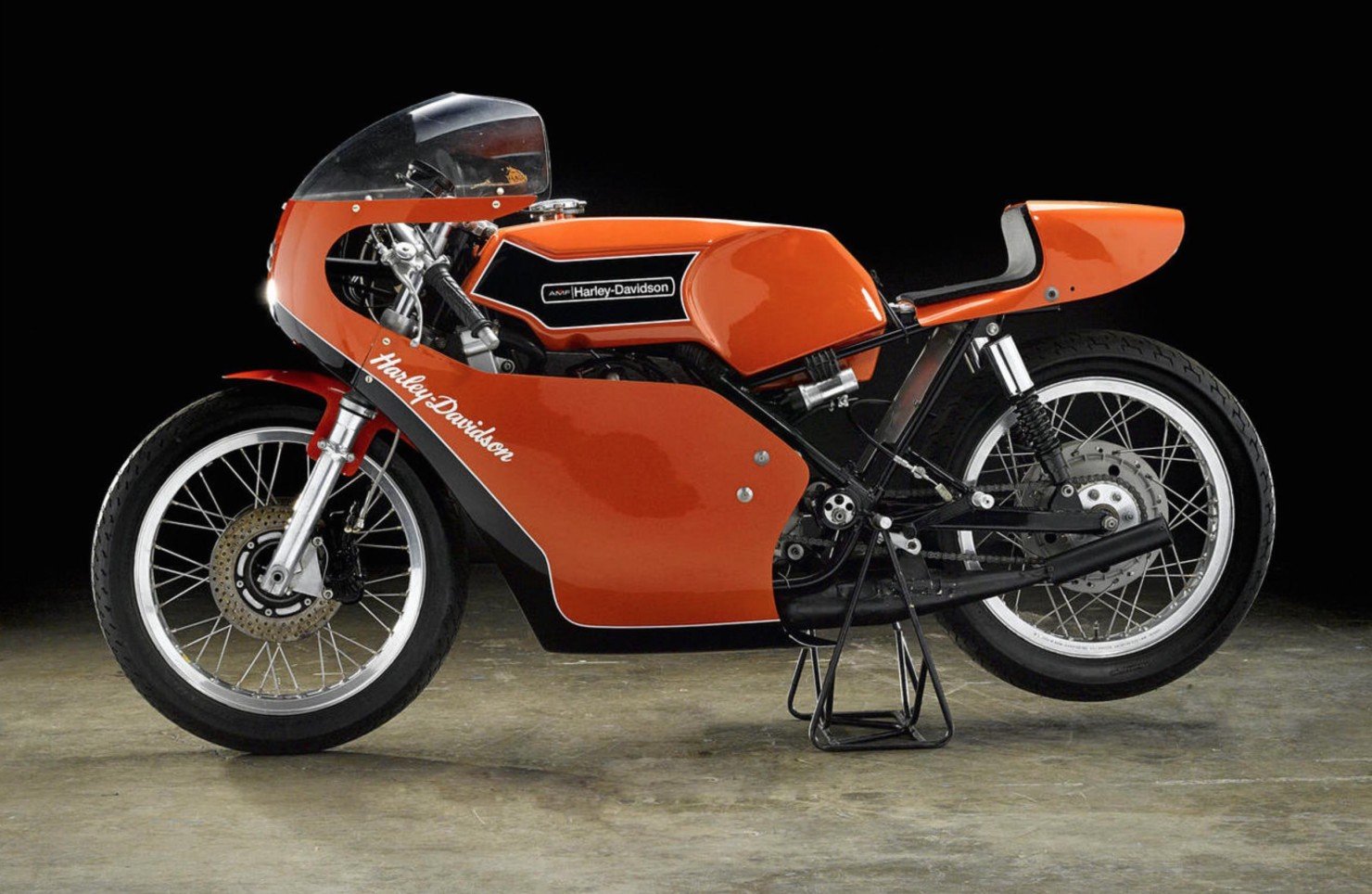 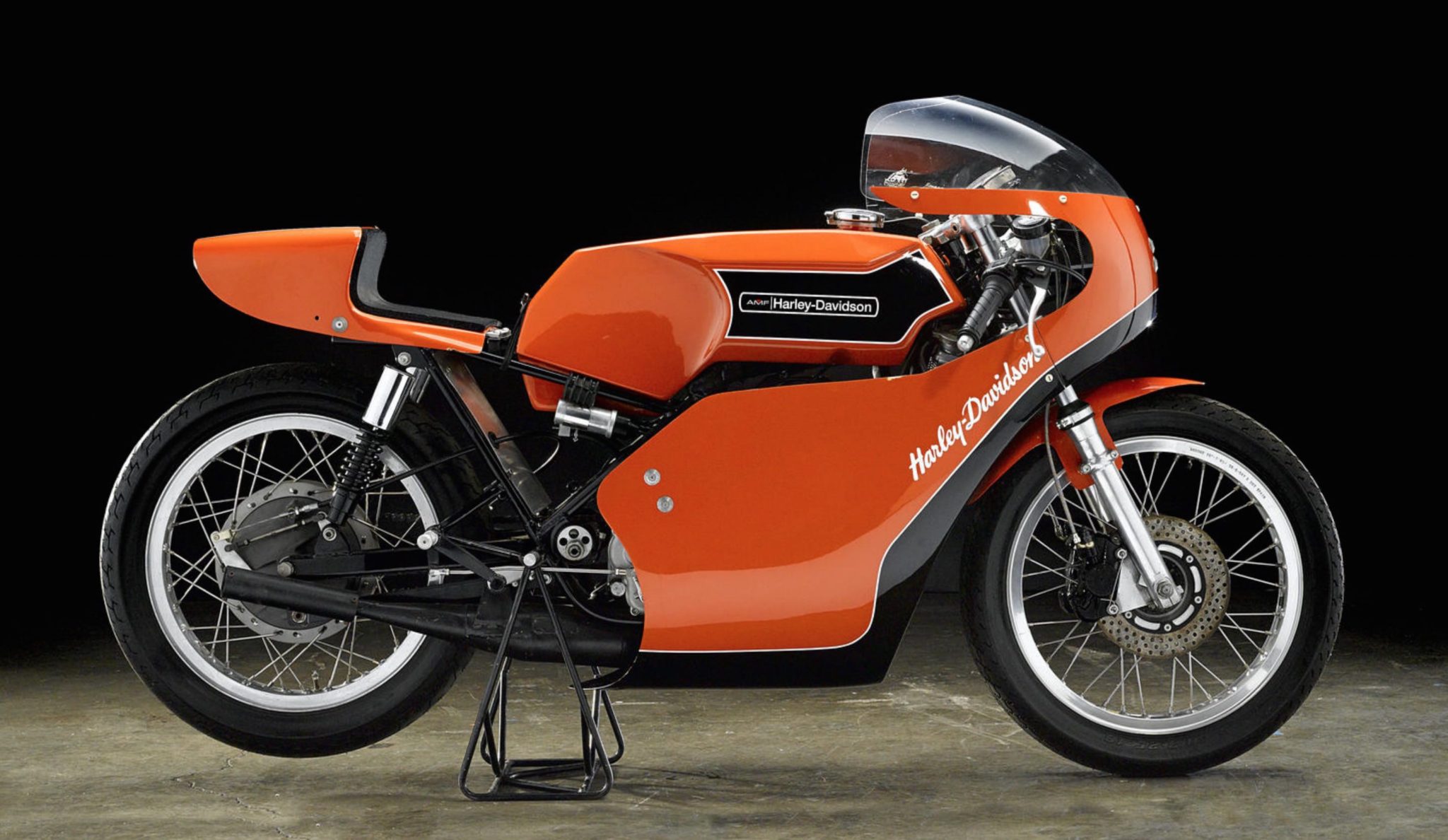