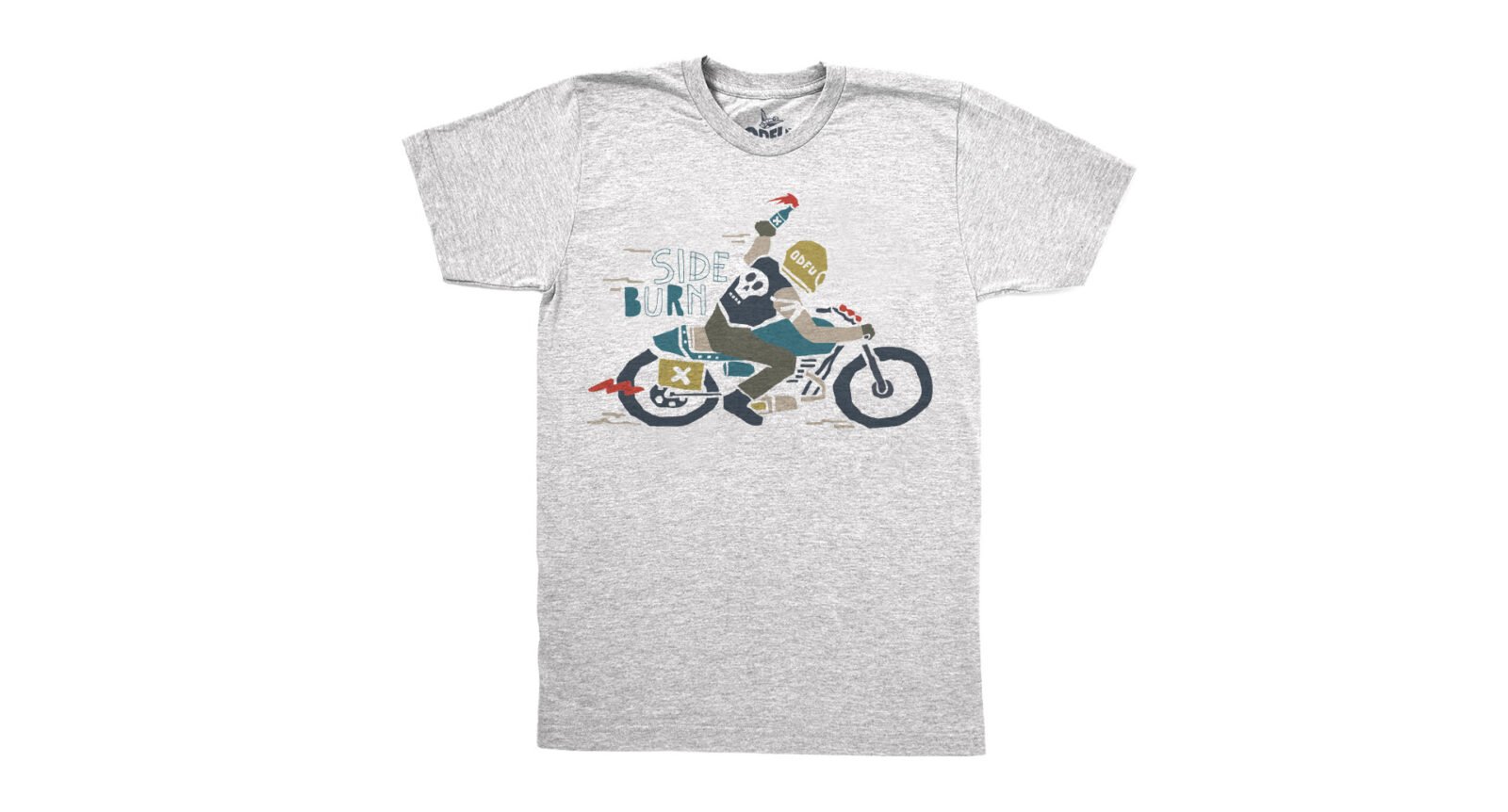 This is the new ODFU x Sideburn Magazine T-shirt, a limited edition joint project between the two motorcycle-centric companies. If you’re a little tired of the offerings from GAP and Abercrombie this tee will likely come as a breath of fresh air, the design has a whiff of petrol and anarchy about it and at £25 a pop it won’t break the bank.

Buy via ODFU here or via Sideburn Magazine here. 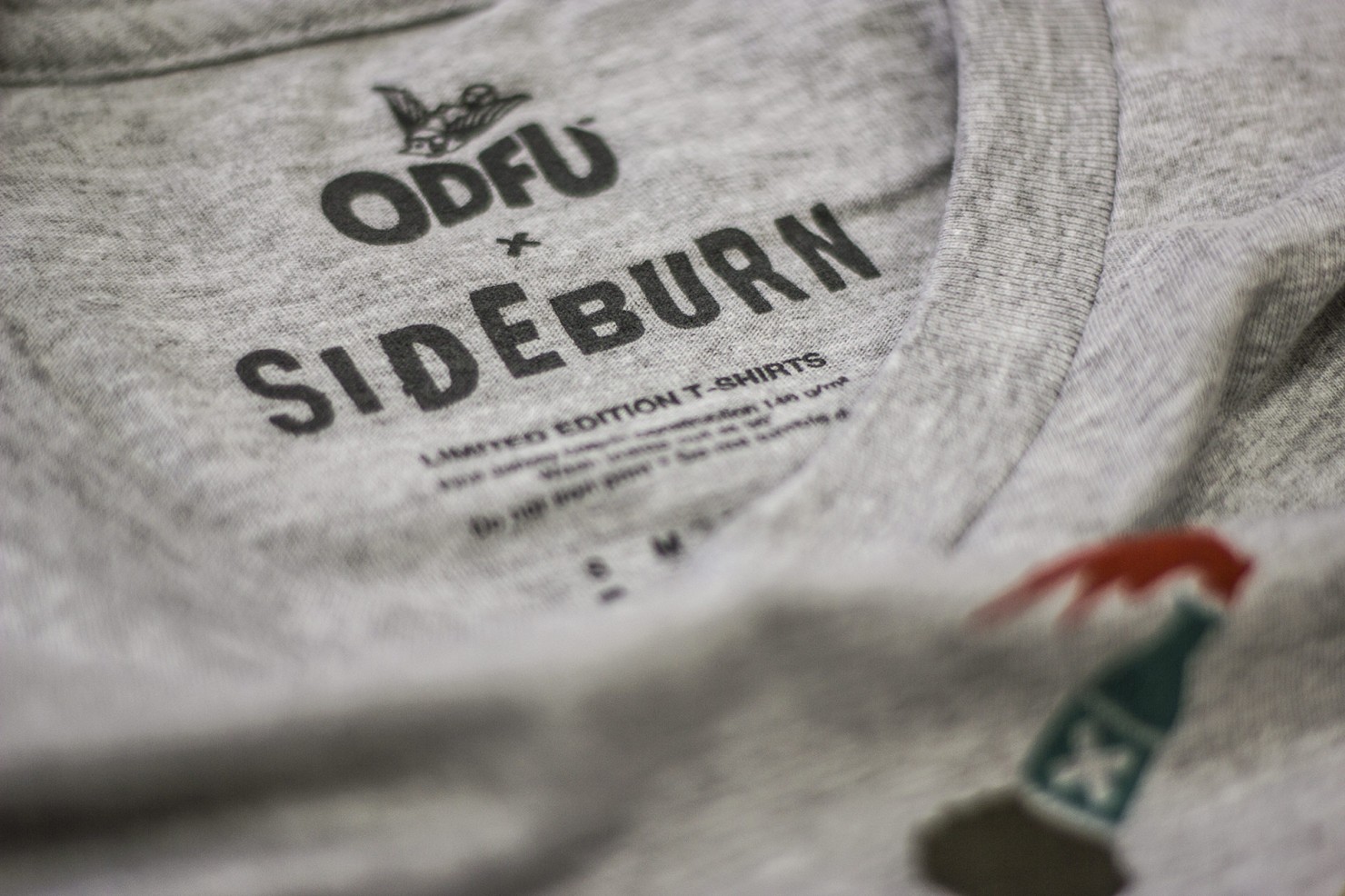 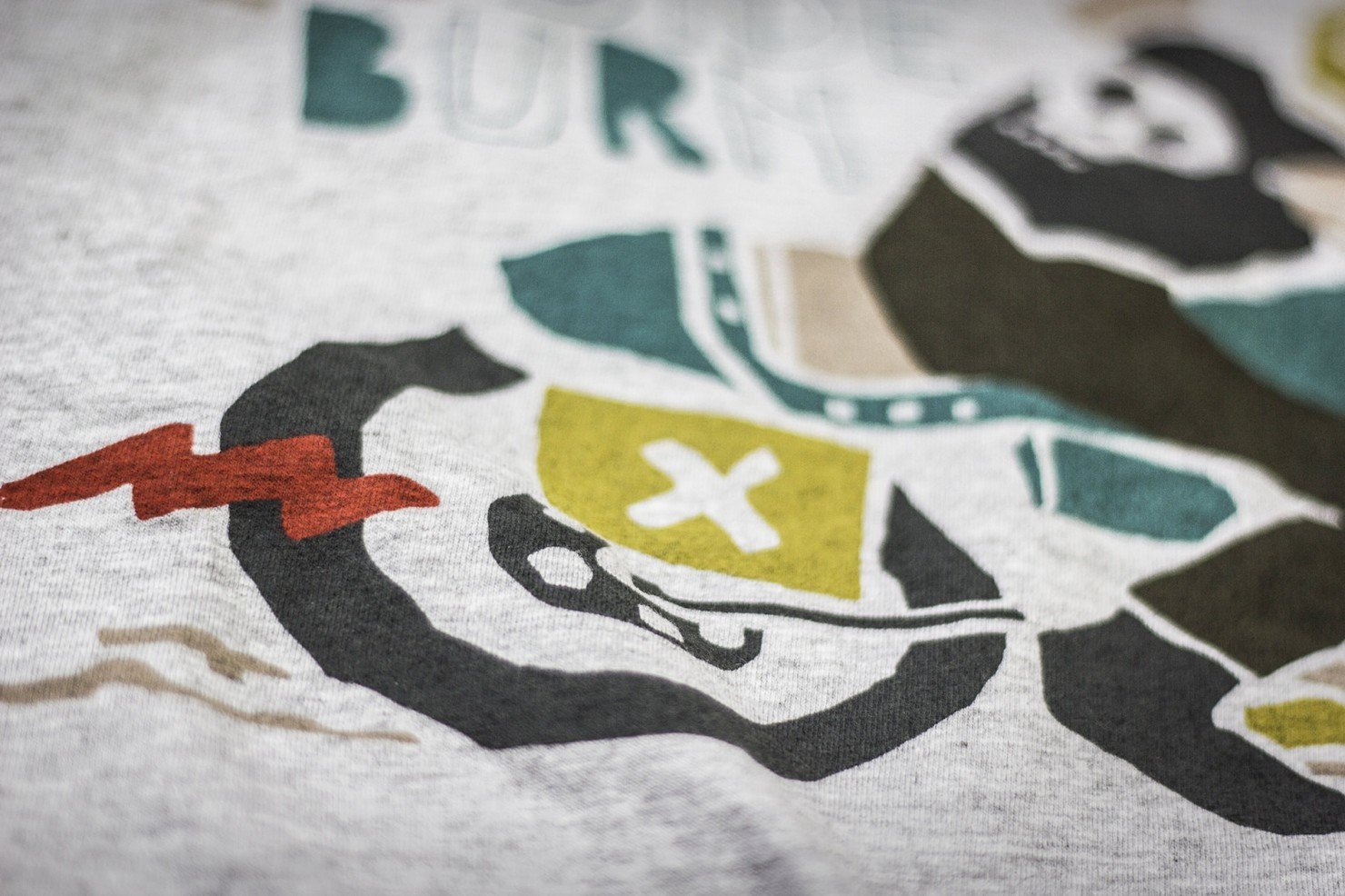 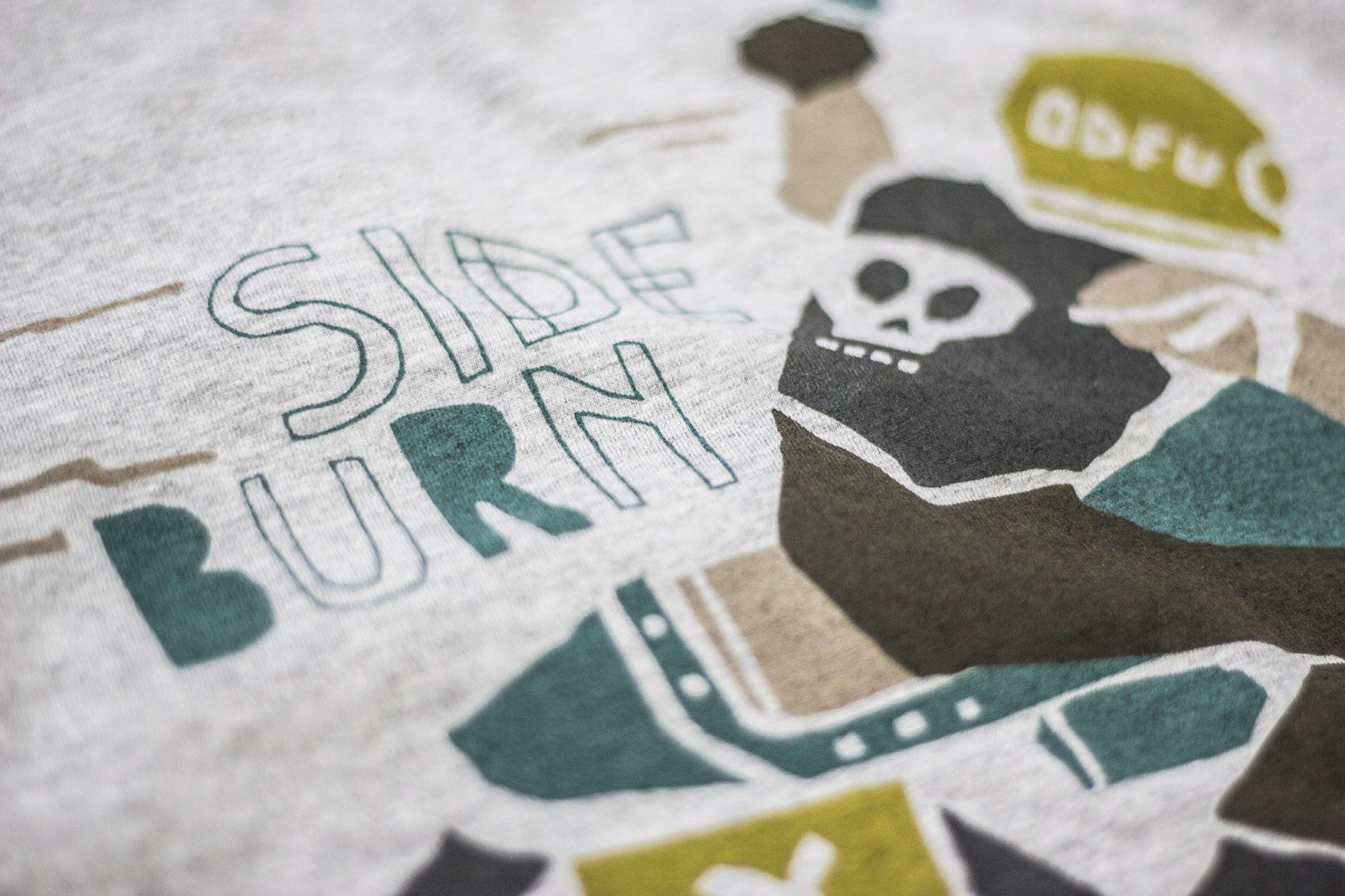 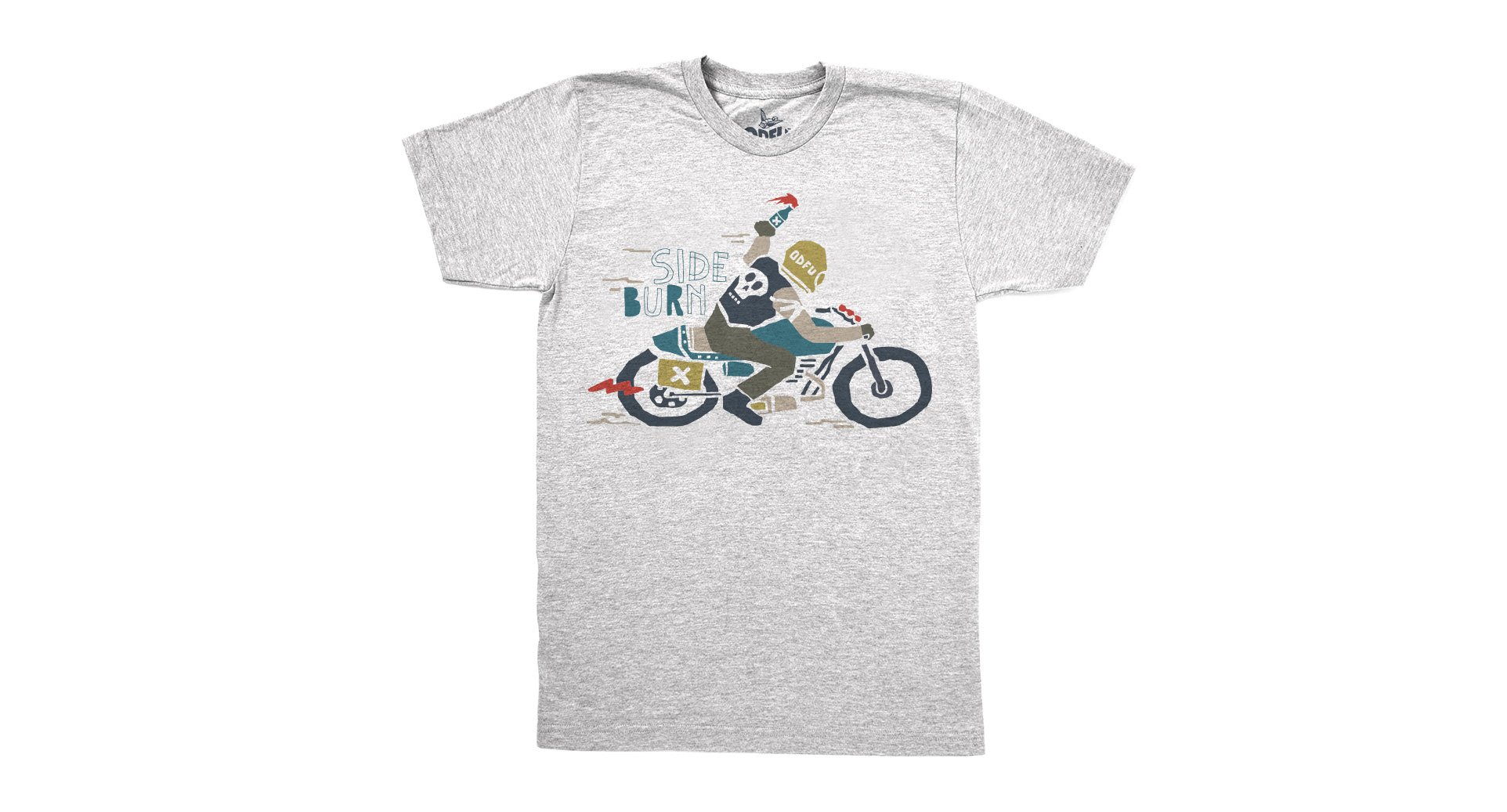