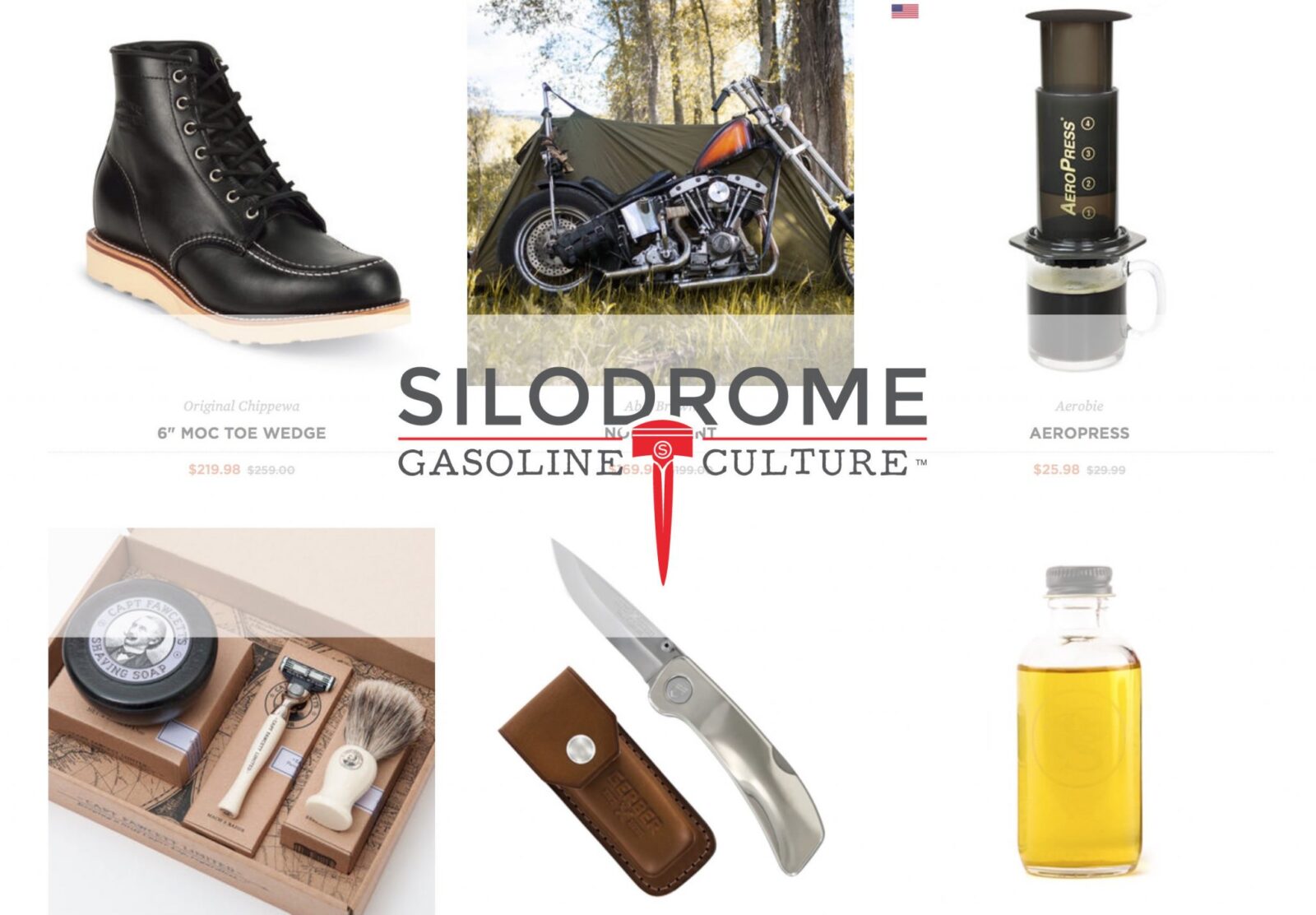 The new Silodrome x Huckberry Store went live earlier this week, it’s a broad collection of products from the Huckberry catalogue designed to make Christmas shopping a little easier for those of you with a penchant for gasoline, adventure and the great outdoors.

I can only assume that many of you are in the same boat as me, and as a result you’re currently scrambling to get gifts bought in time. That said, it’s likely that you’re all far more organised. If you do happen to need a few last minute gifts, the team at Huckberry offer quick shipping to the USA and further afield.

We’ll be adding items to this store over the Christmas period and into 2015, so keep your eye on it and let me know if there’s anything you think should be in there that currently isn’t. 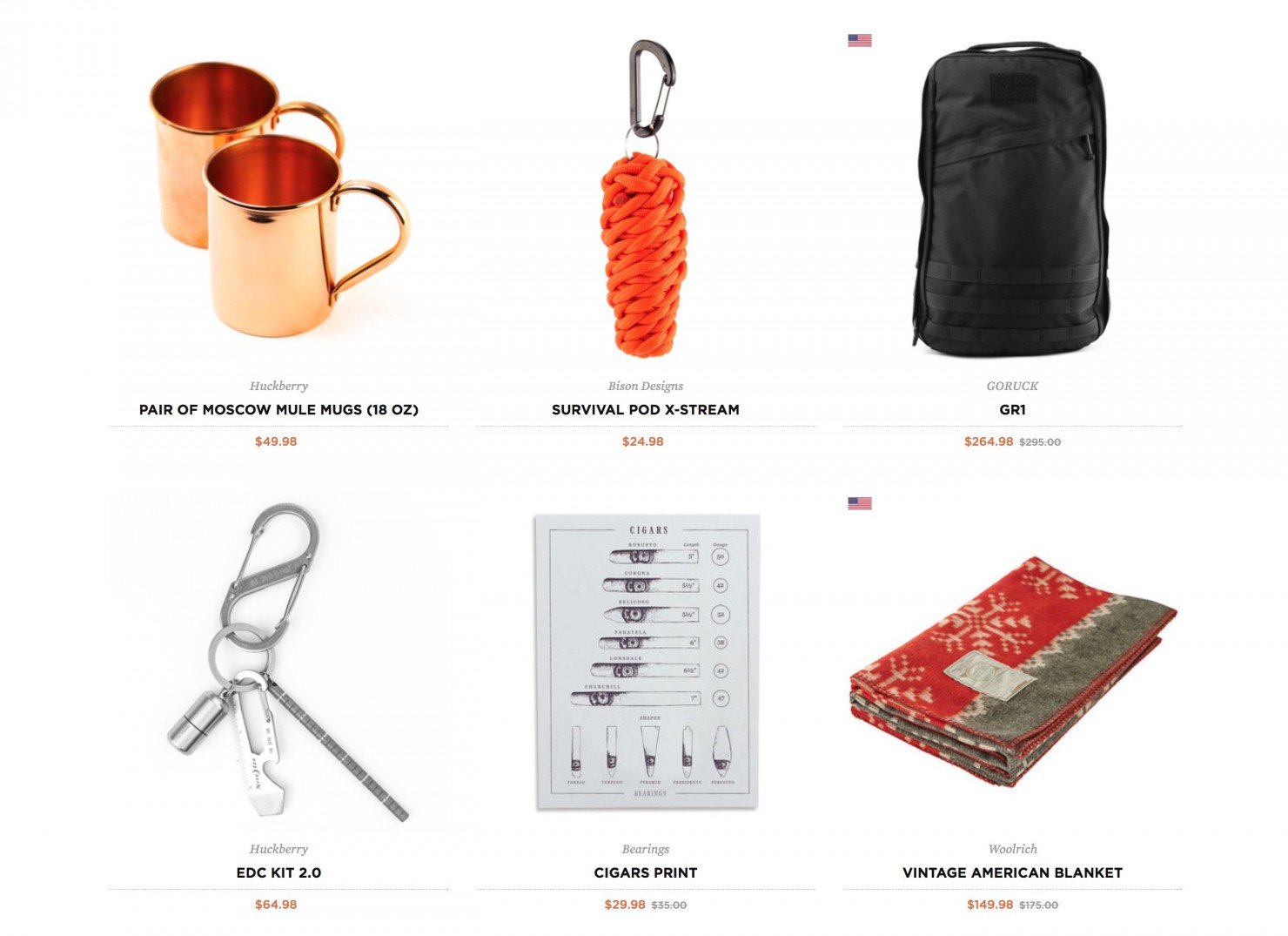 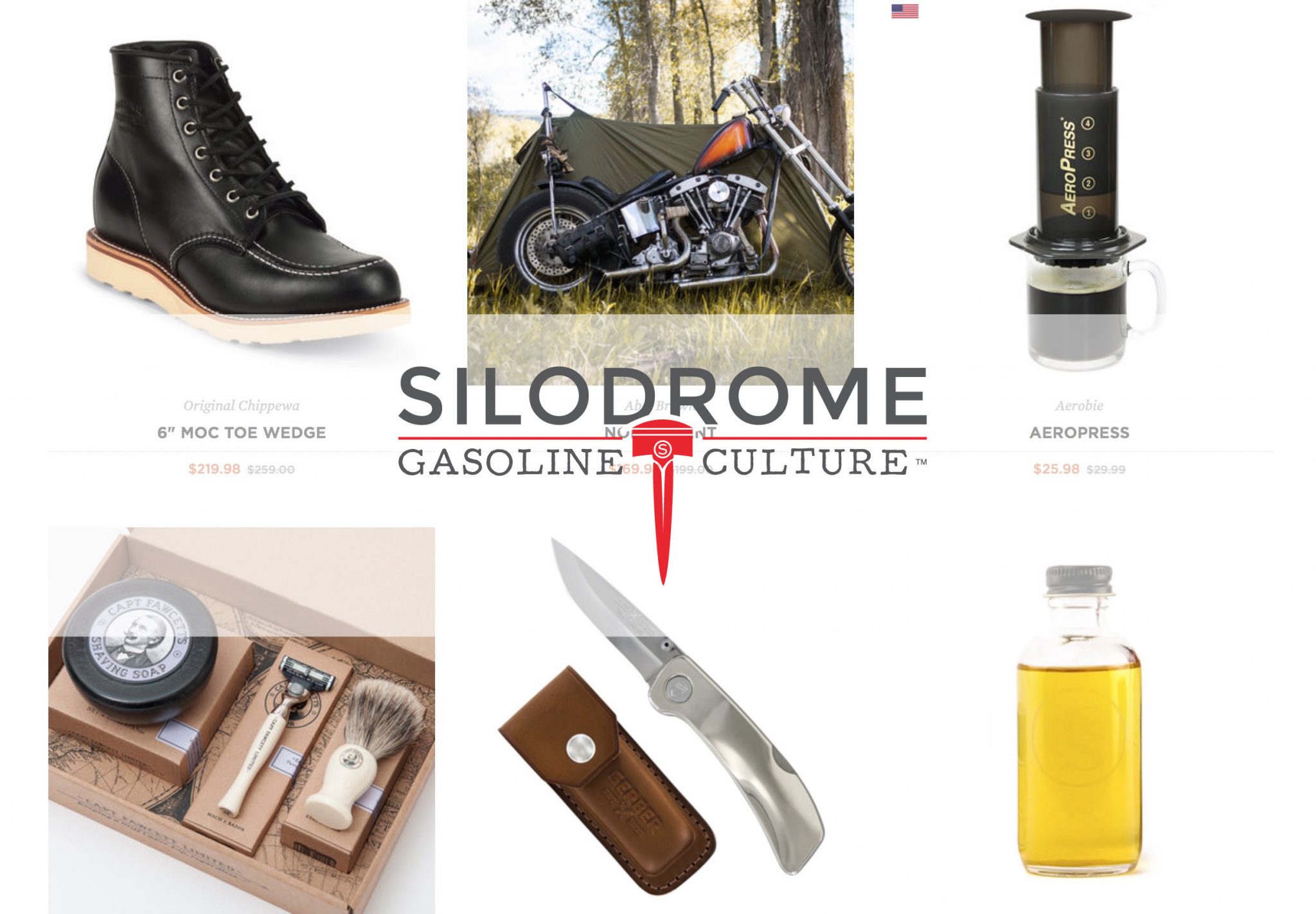