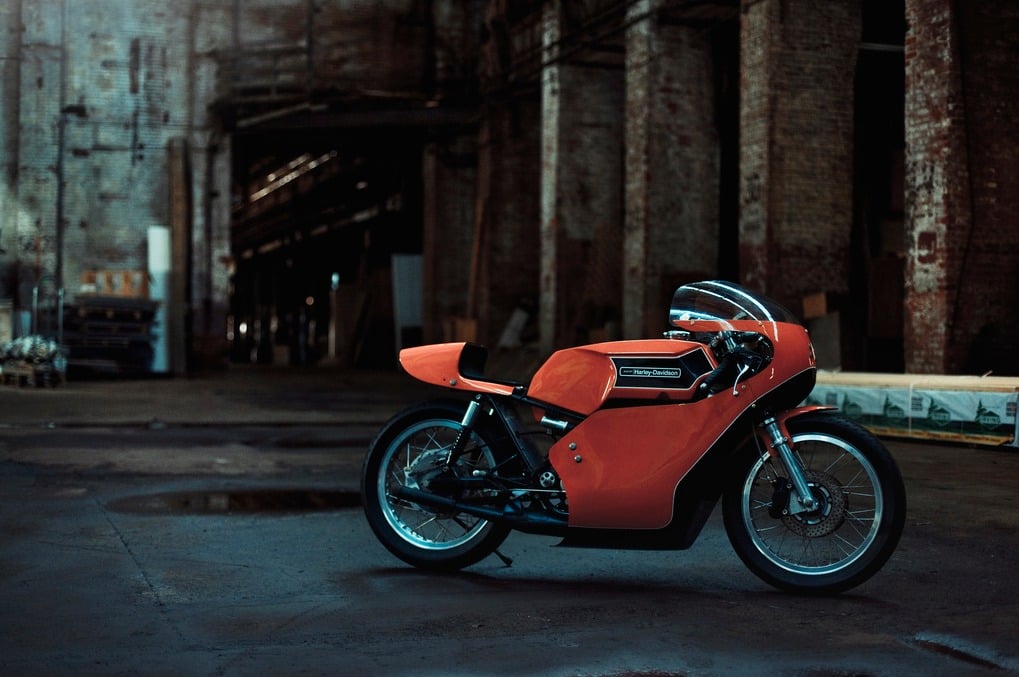 There’s no question that the Harley Davidson RR350 is one of the most stunning bikes produced during the 1970s, Harley had bought majority control from Aermacchi in 1974 and set about winning a slew of world championship culminating with a double 250cc/350cc class world championship in 1976.

The RR350 is a master-class in ’70s bike design and I’d love to see Harley Davidson step away from its almost Adderall-level focus on lumbering V-Twins and revive some of the true classics from their own back catalogue. Can you imagine how incredibly well a new version of this bike would sell? The market for retro racers is tried and tested, just ask Triumph, Ducati or Moto Guzzi.

This bike will be up for sale soon, these stunning pictures are the work of Nick Keating, Nick’s Dad is the bikes owner and has a mind to sell it, head over here to see the bike on Flickr and shoot Nick a message if you’d like to make his Dad an offer he can’t refuse. 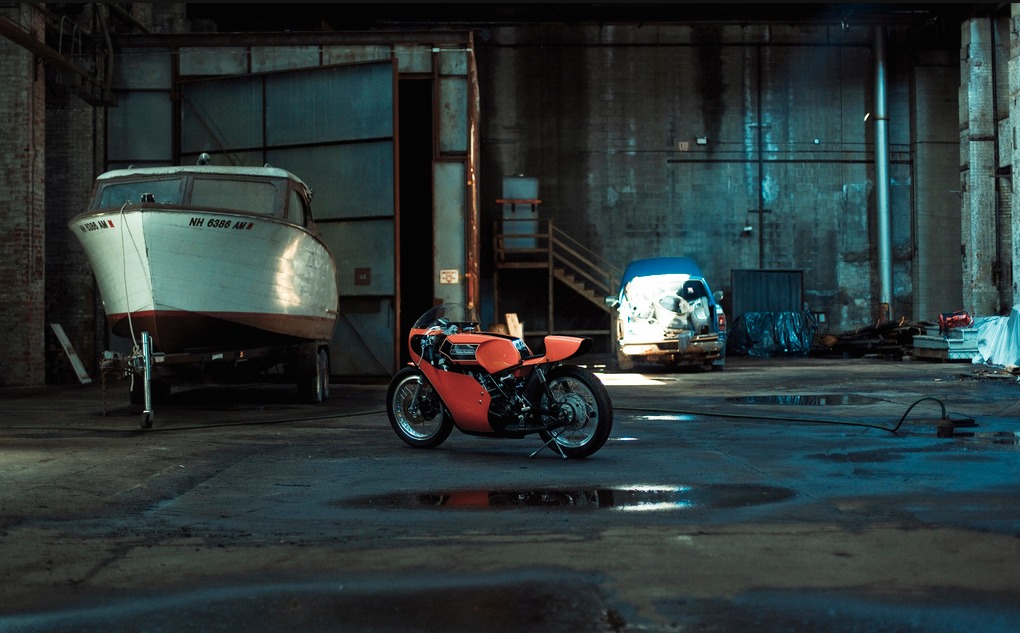 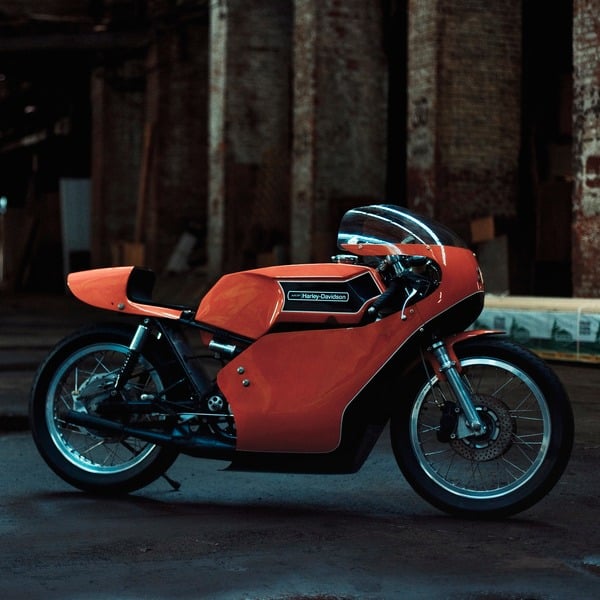