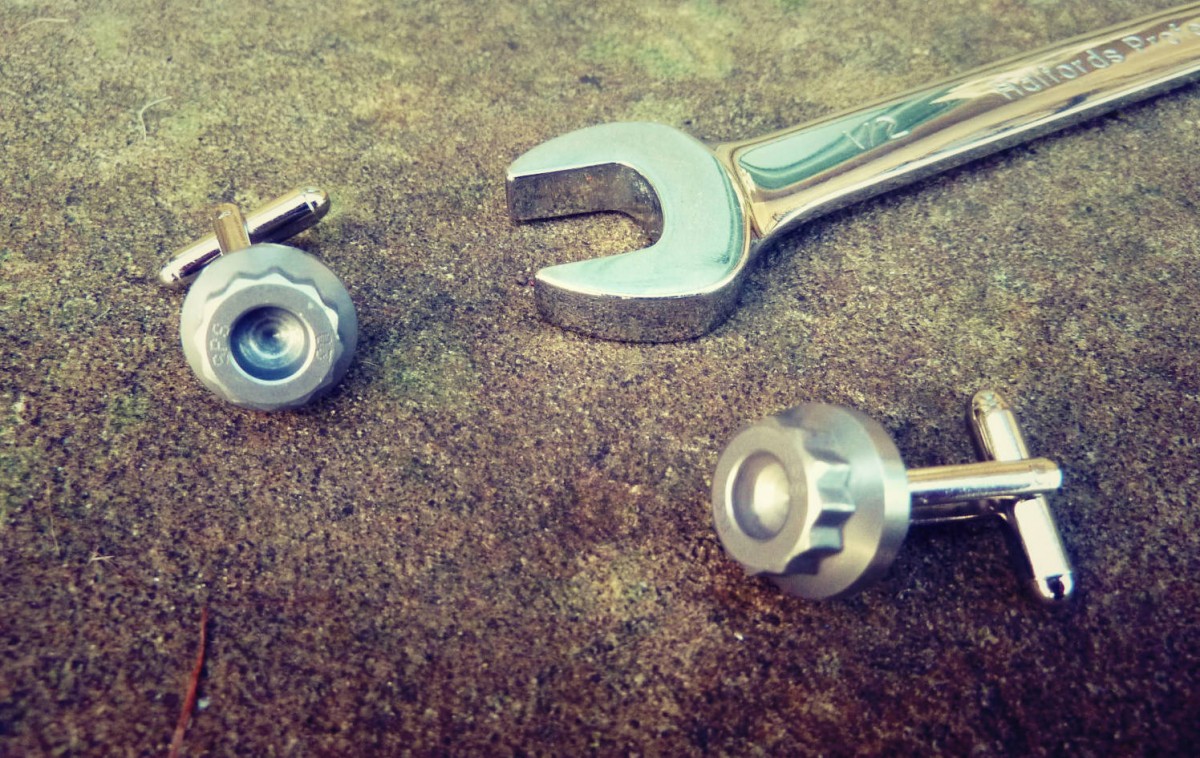 These matching cufflinks have been crafted from twin bolts used to retain the crank within the engine block on an original Formula 1 car from the era when Jaguar was racing in F1. They’re each made by hand by the team at Ledon Engineering and somewhat surprisingly, the price tag is just $36 USD for the pair.

Ledon Engineering has hundreds of happy customers, one of which is me, and they’ve built themselves a solid reputation for producing surprisingly affordable products from genuine parts acquired from former Formula 1 teams. 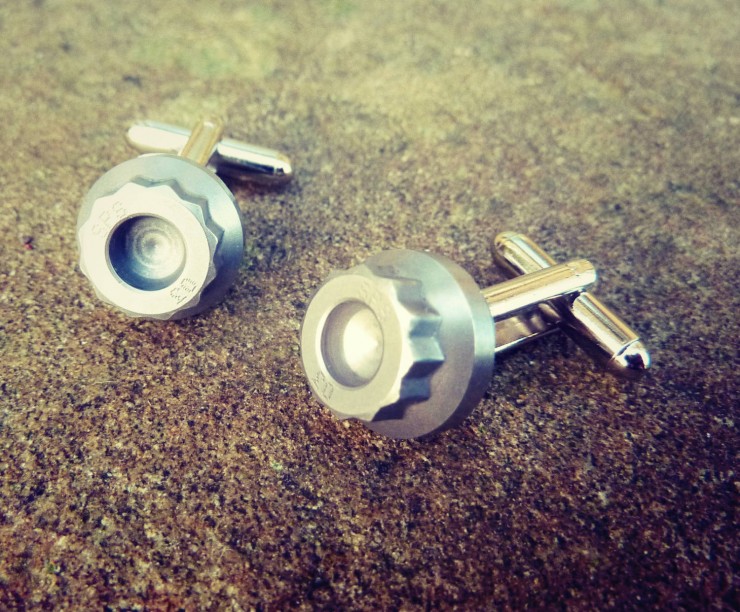 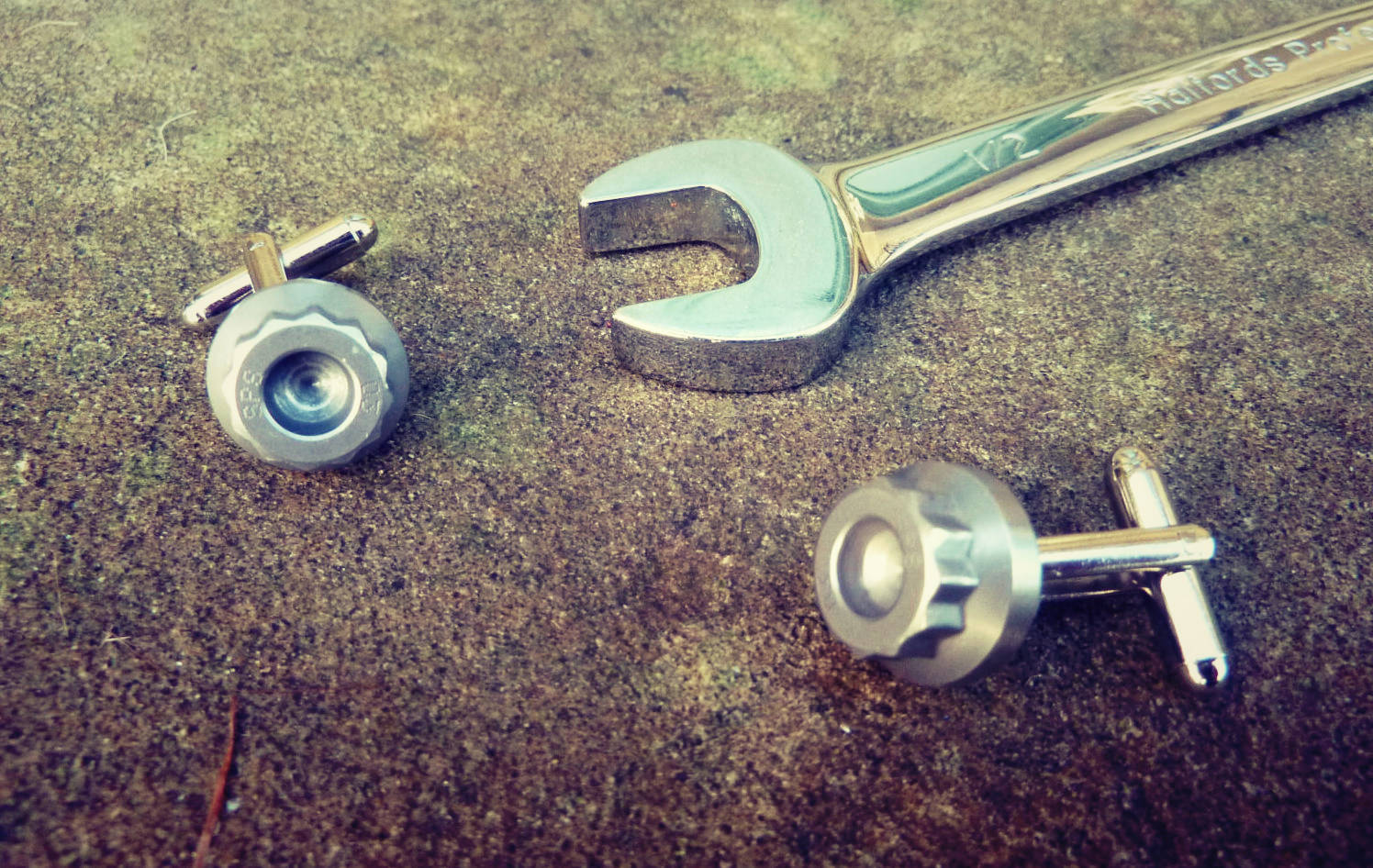