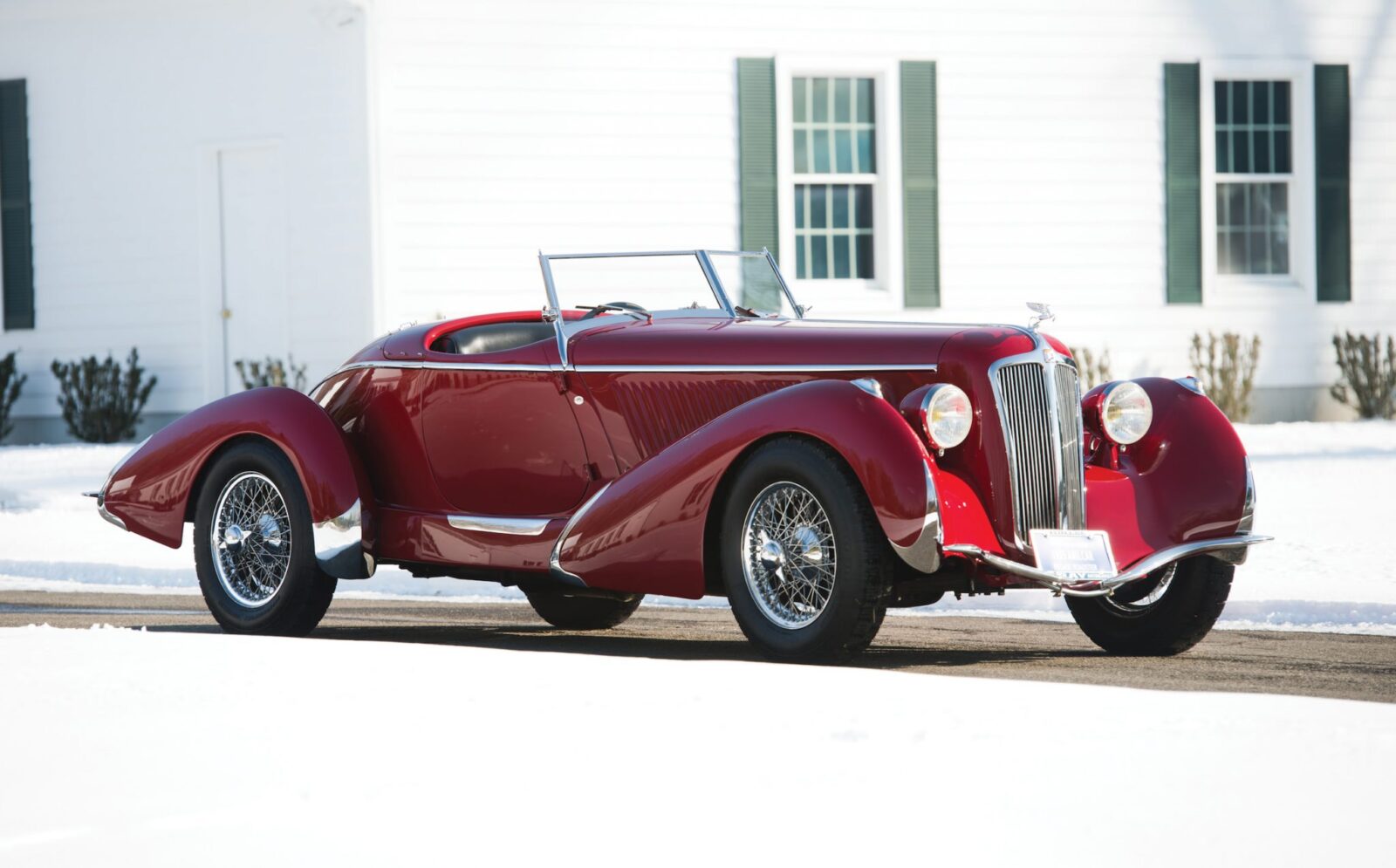 Every now and then a car like this pristine 1935 Amilcar Type G36 Boattail Roadster comes up for auction with an estimated hammer price below the value of my house. This causes no small amount of consternation for me as I begin the process of convincing the 6 year old boy who still lives in my brain that I actually do need things like linen closets, mantlepieces and guest bedrooms, and that living in a car, even one as stunning as this, isn’t really feasible in the longer term.

With an Amilcar chassis originally built in 1935 the Type G36 Roadster you see here is a French hot rod of sorts, it was rebuilt in the style of Figoni et Falaschi in the latter part of the last century and as a result, it benefits from useful things like more modern hydraulic brakes and a far easier to maintain engine from a Talbot-Lago T-14LS.

The car has covered less that 1000 miles since it underwent a full restoration, it’s 4-speed transmission (sourced from a period Alfa Romeo) works flawlessly with the 4-cylinder engine and horsepower is an ample 120 at the rear wheels.

The original engine that was fitted to this chassis produced roughly half that amount (75) and would have struggled to keep pace with modern traffic, making the drivetrain upgrade desirable for those who would prefer to drive the car rather than just display it. 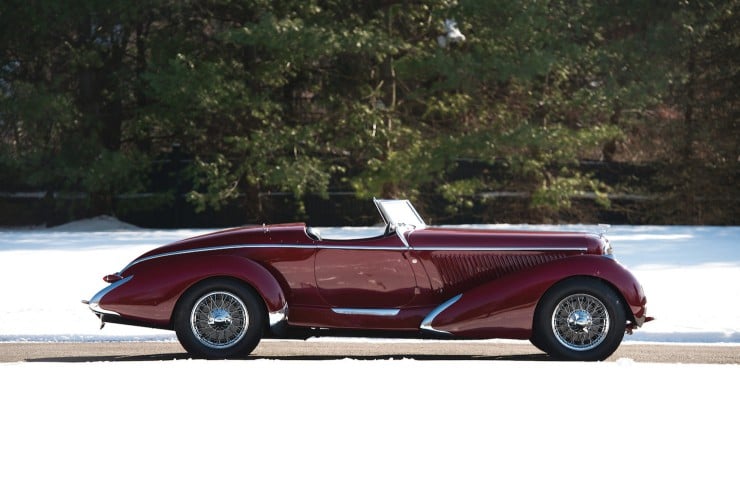 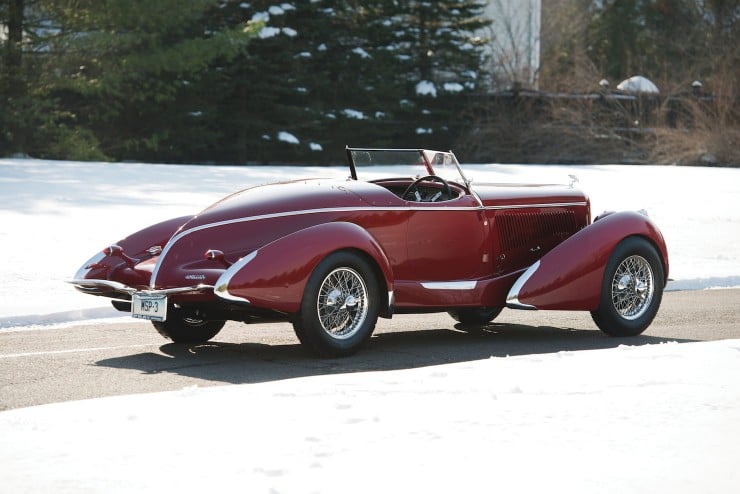 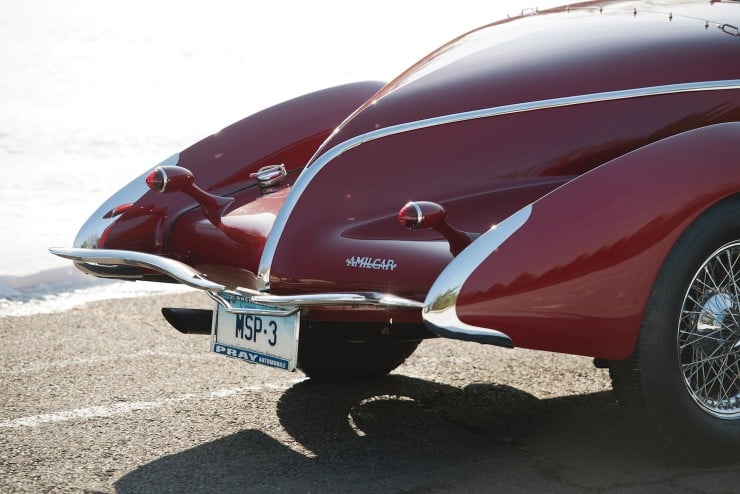 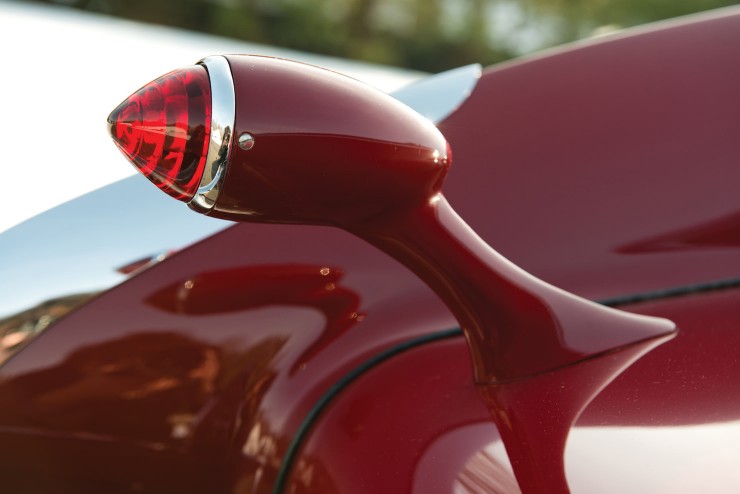 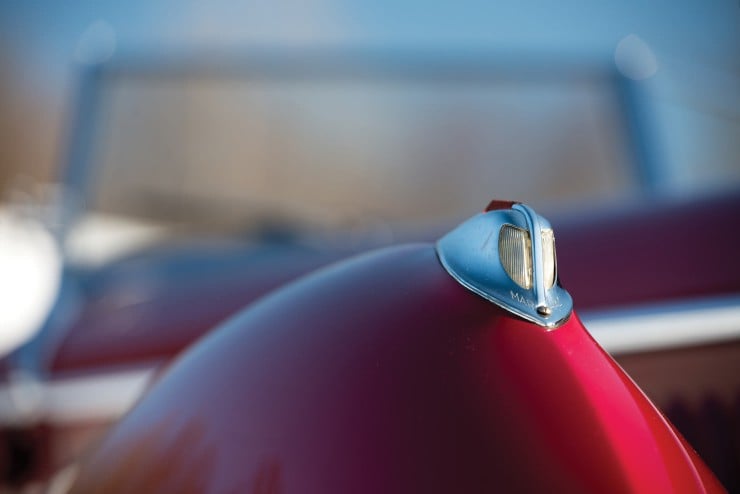 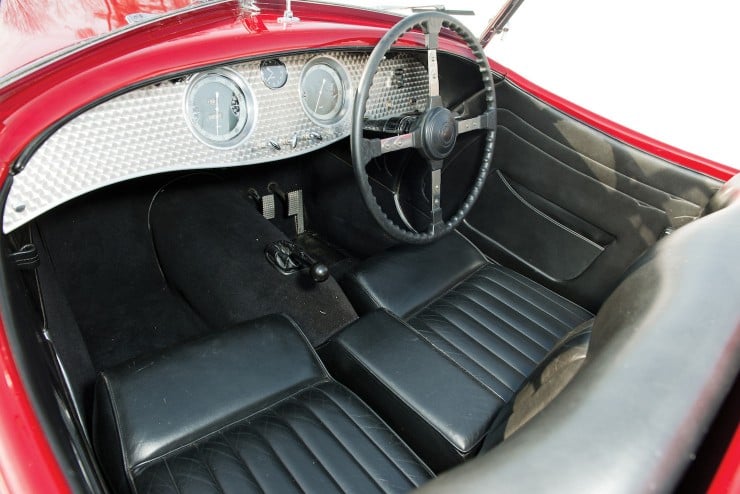 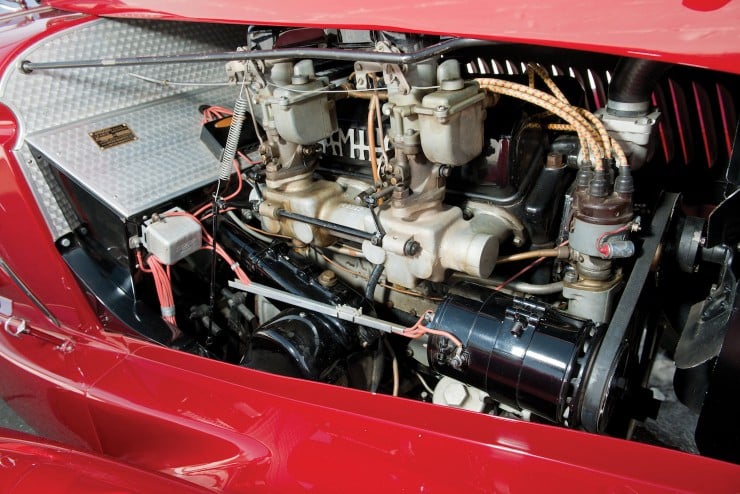 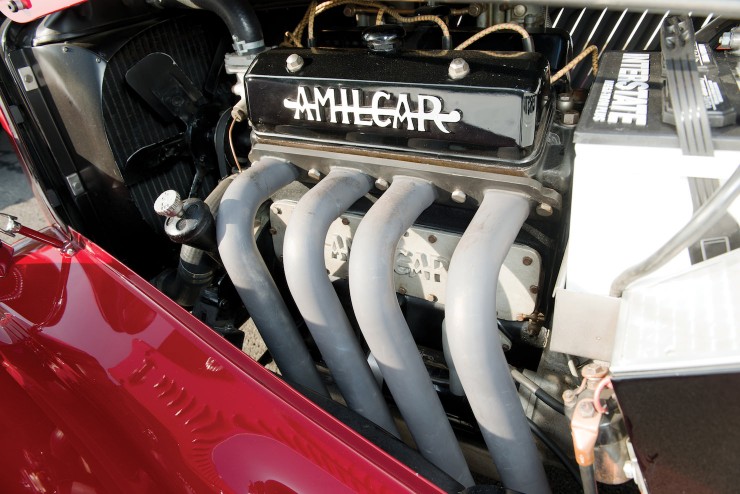 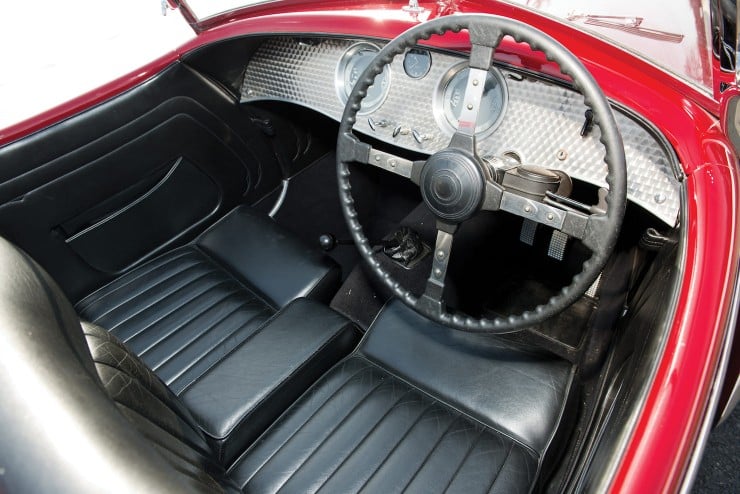 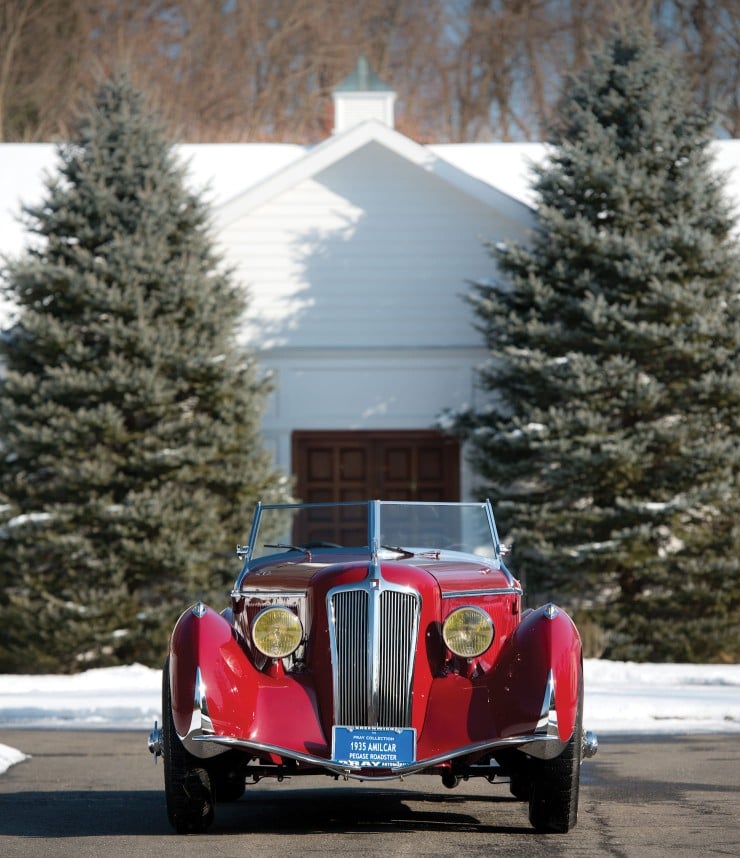 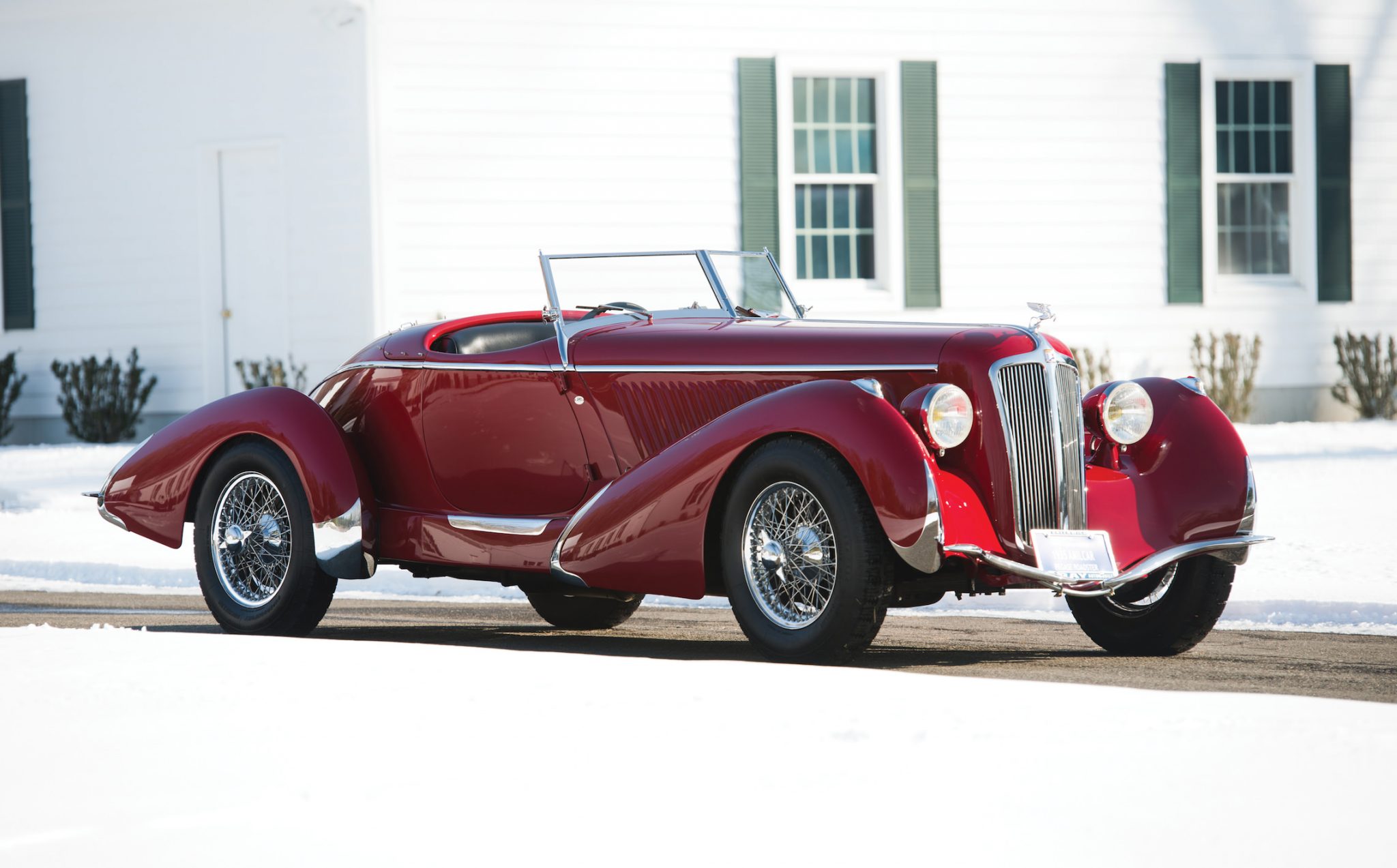