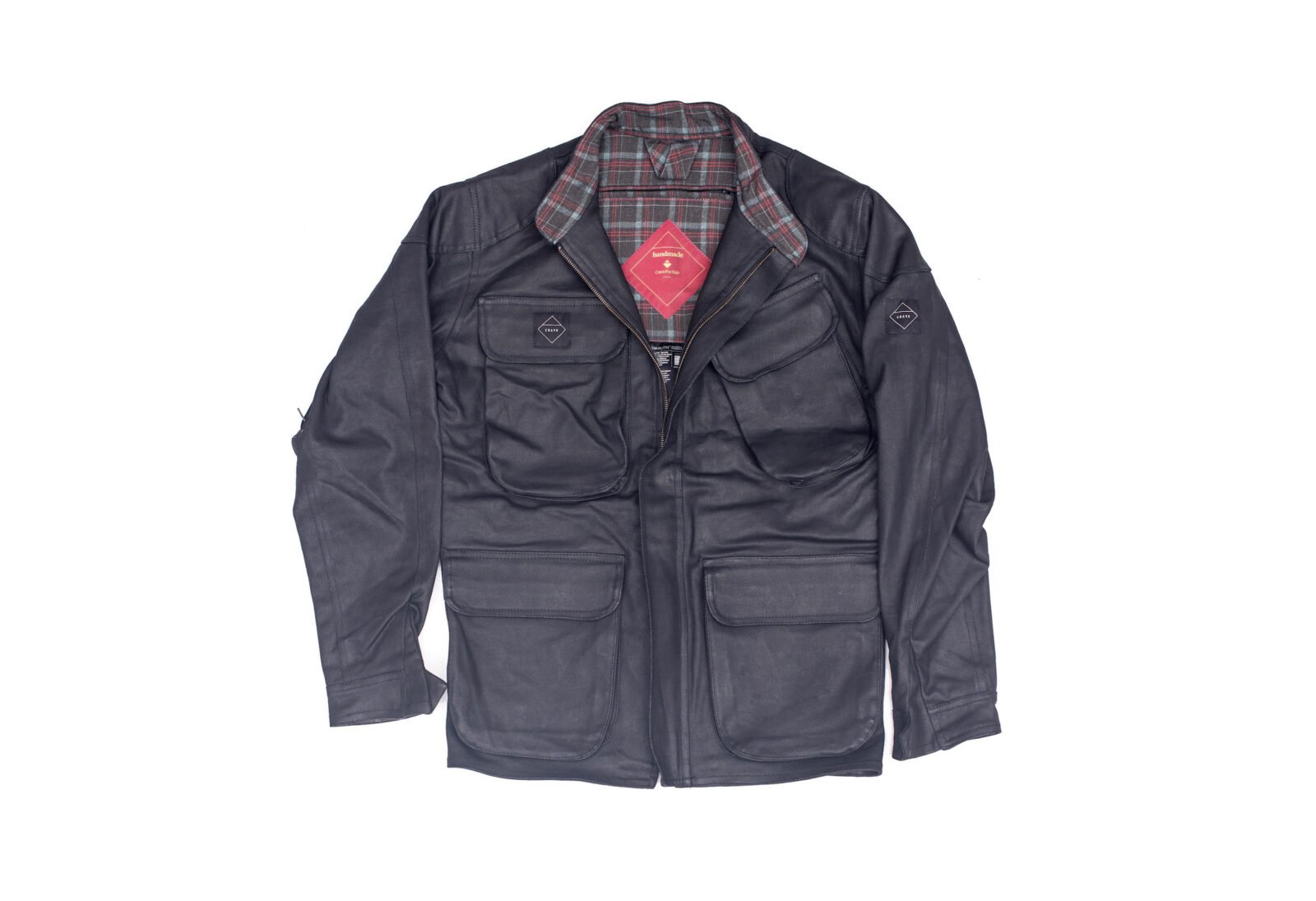 The Crave Waxed Trophy Motorcycle Jacket is the world’s first single-layer waxed Armalith jacket, it was developed by the team at Crave For Ride for use by both commuters and moto-adventurers.

Armalith is a denim fabric created by combining cotton fibers with UHMWPE (ultra-high-molecular-weight polyethylene) fibers, this creates a single-layer material with better abrasion resistance than Kevlar – and unlike Kevlar, it won’t give you a case of the itchies after a few hours of wearing it.

The styling of the Crave Waxed Trophy Motorcycle Jacket was based on the classic waterproof gear worn by riders back in the days of Lawerence of Arabia – with waxed cotton for breathability and ample pocket space for maps, compasses, hip flasks, tobacco, and pipes.

The inner lining is a soft and breathable microfibre mesh for all-day comfort, and there are pockets for CE protectors in the shoulders, elbows, and back – able to take either level 1 or level 2 armor. 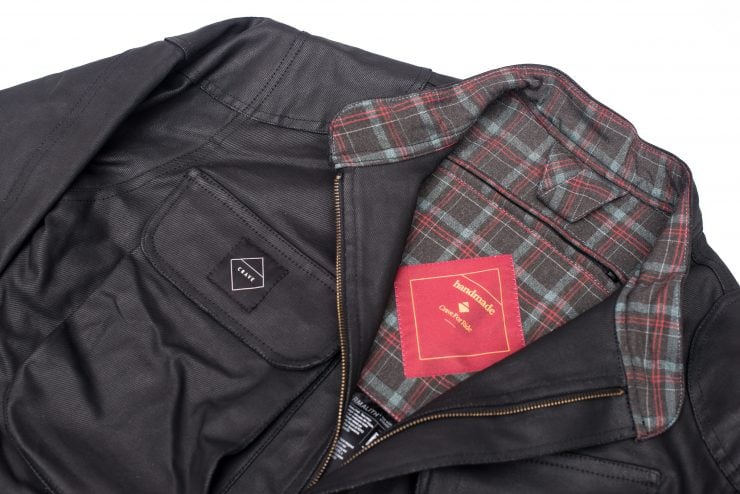 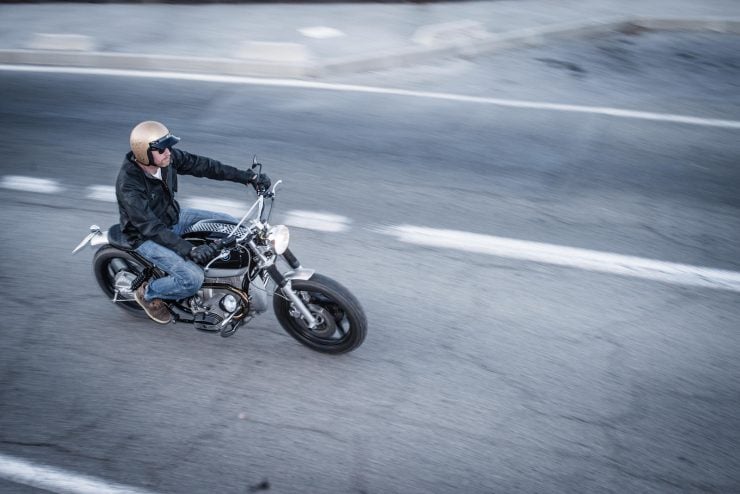 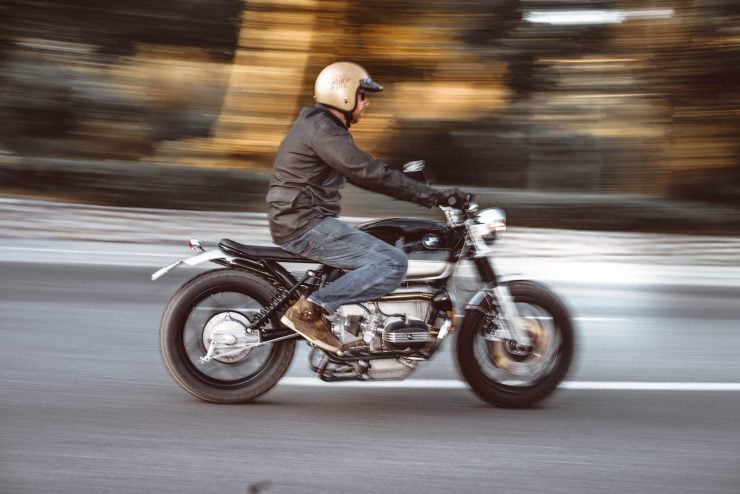 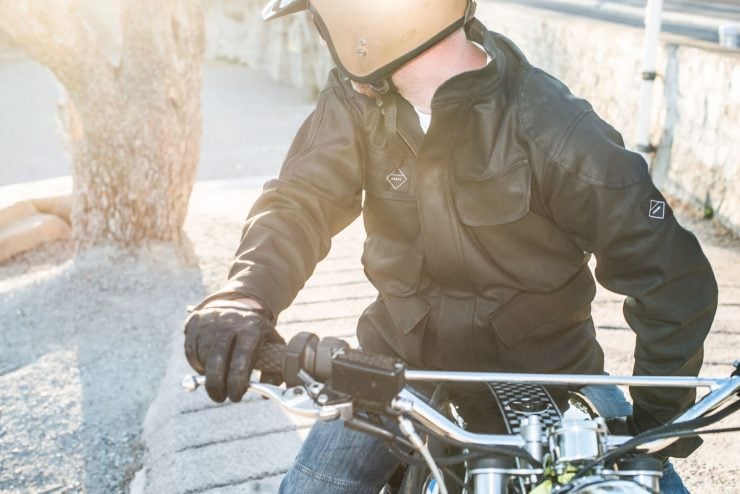 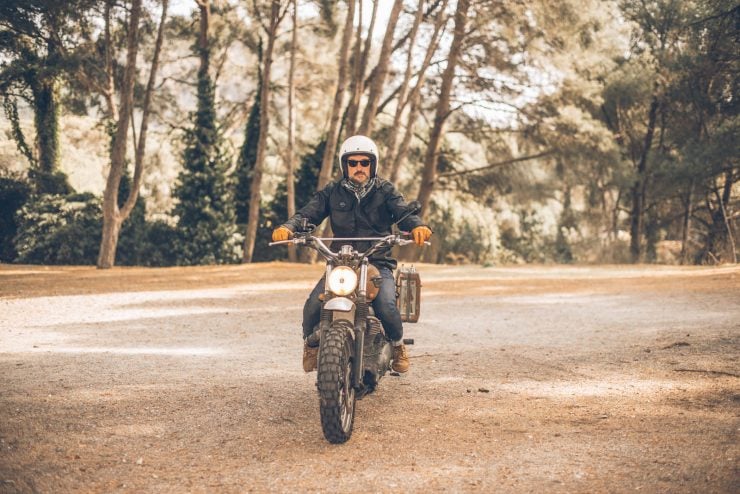 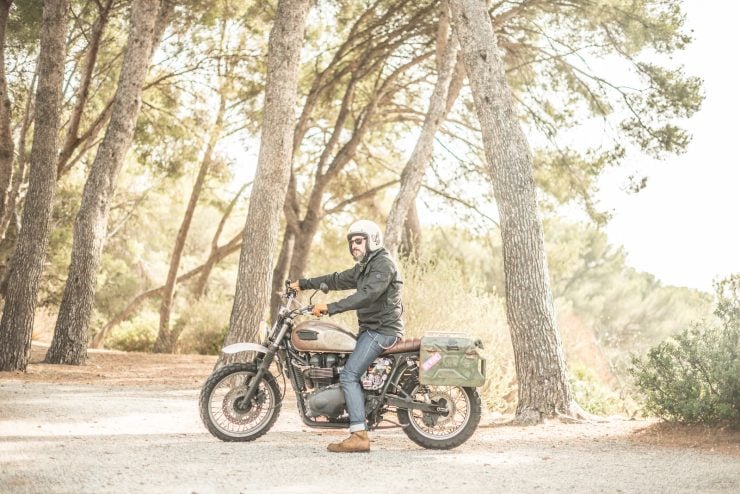 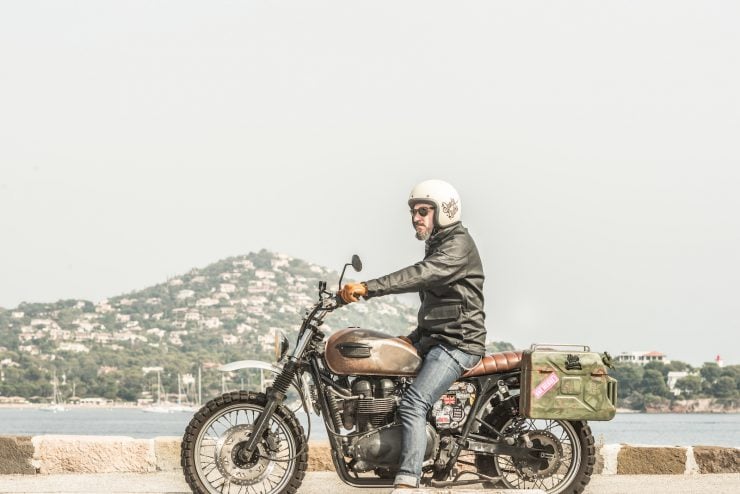 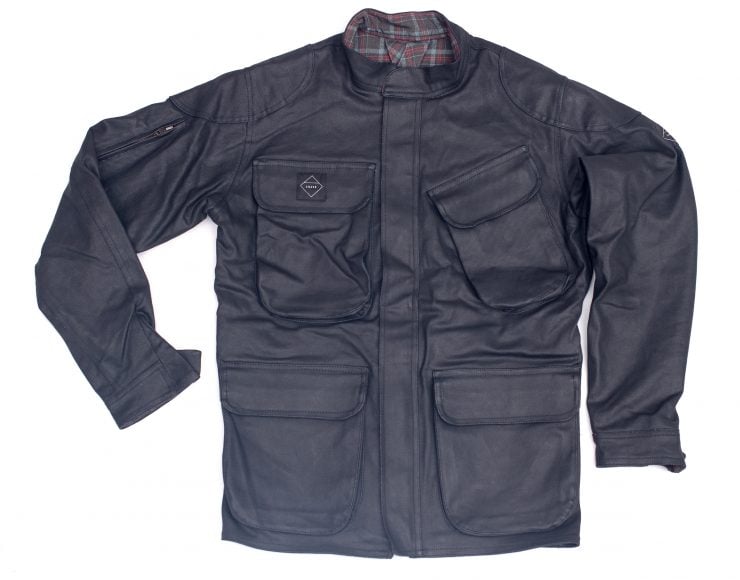 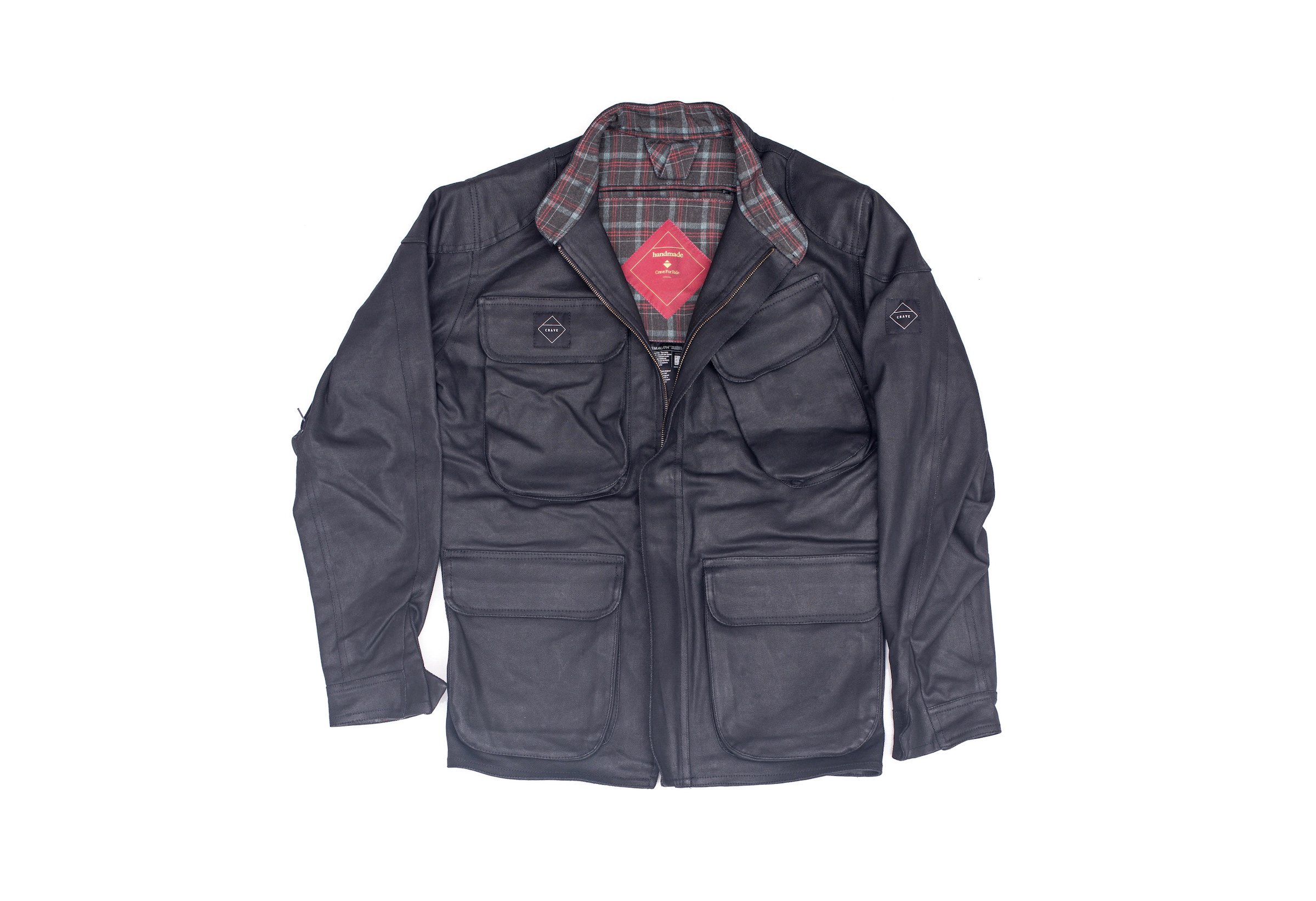