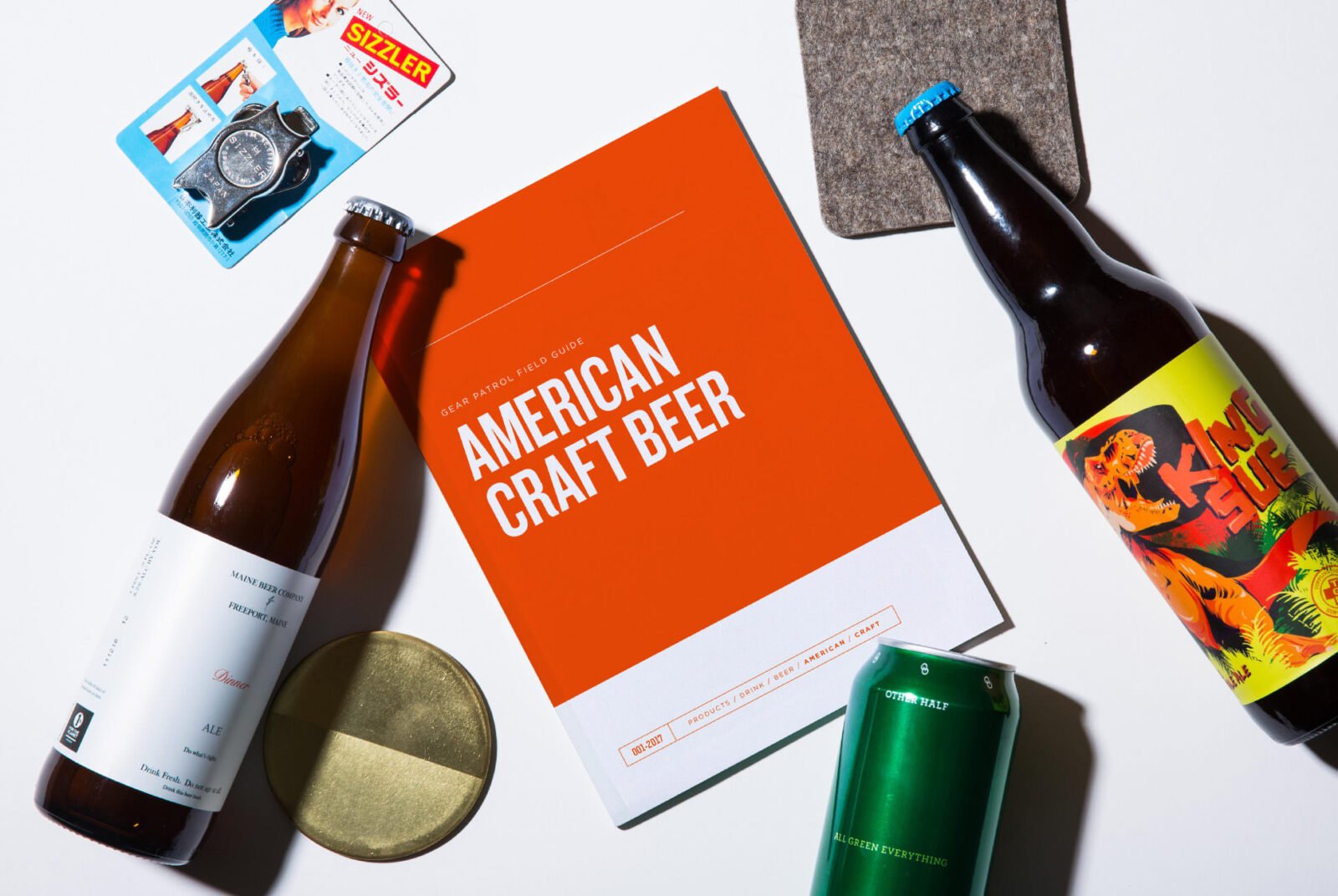 The Gear Patrol Field Guide: American Craft Beer is a look at 25 top crafter breweries in the United States. Each listing includes information about the brewery, their history, their notable beers, when they were founded and where they’re based.

Those who like to try as many interesting beers as possible, preferably in immediate succession to each other, will find this field guide to be a handy resource. At at just $9 USD a pop with free shipping in the USA, it’d be a shame not to have it on the shelf. 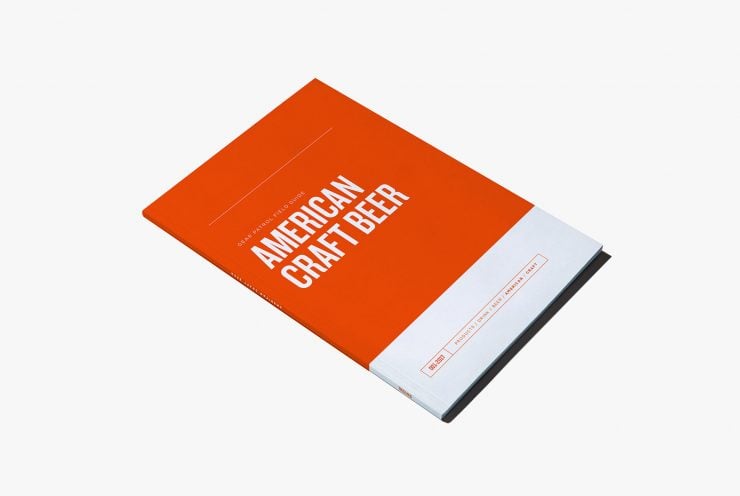 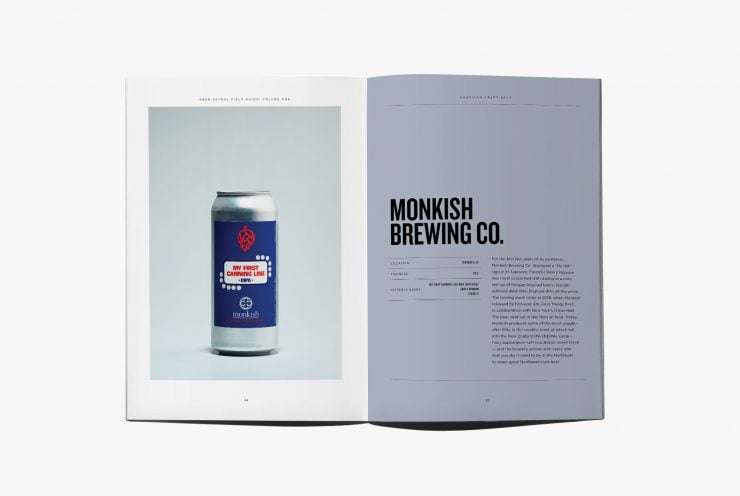 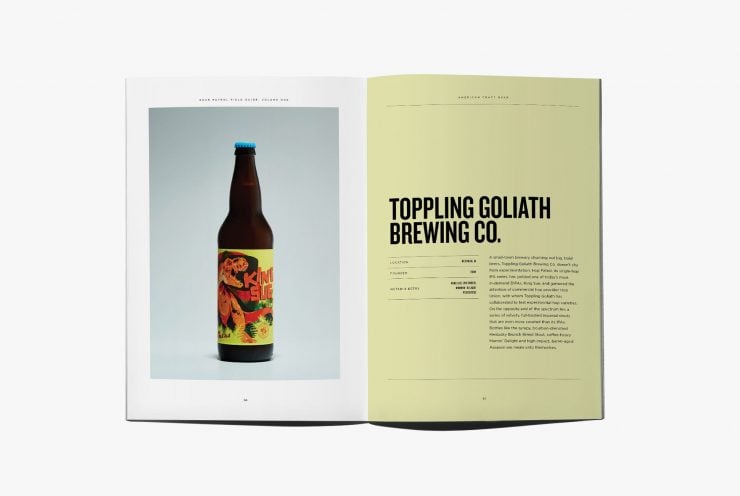 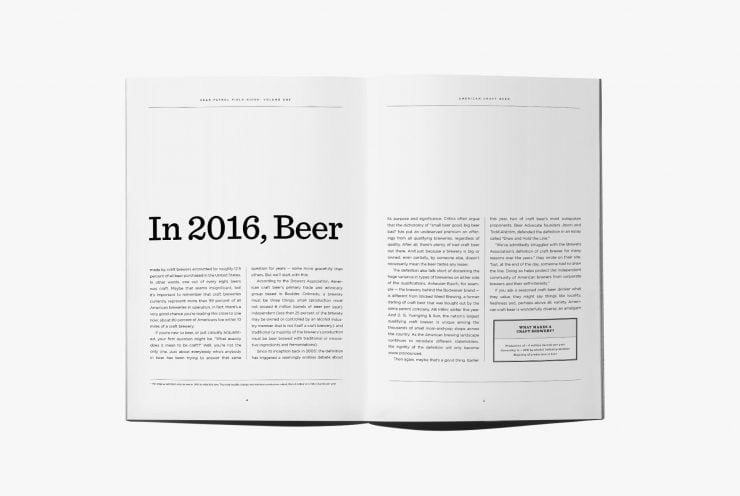 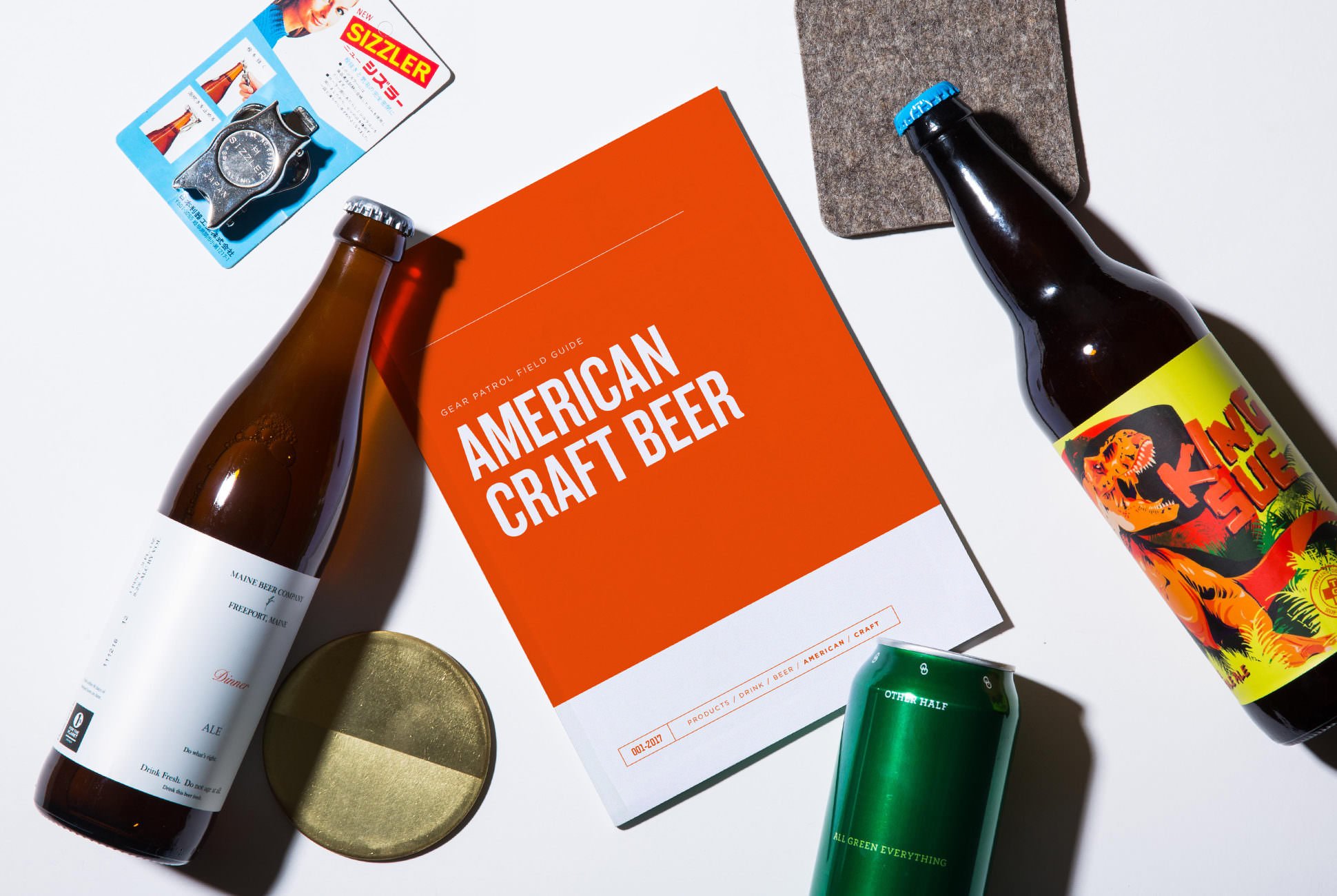