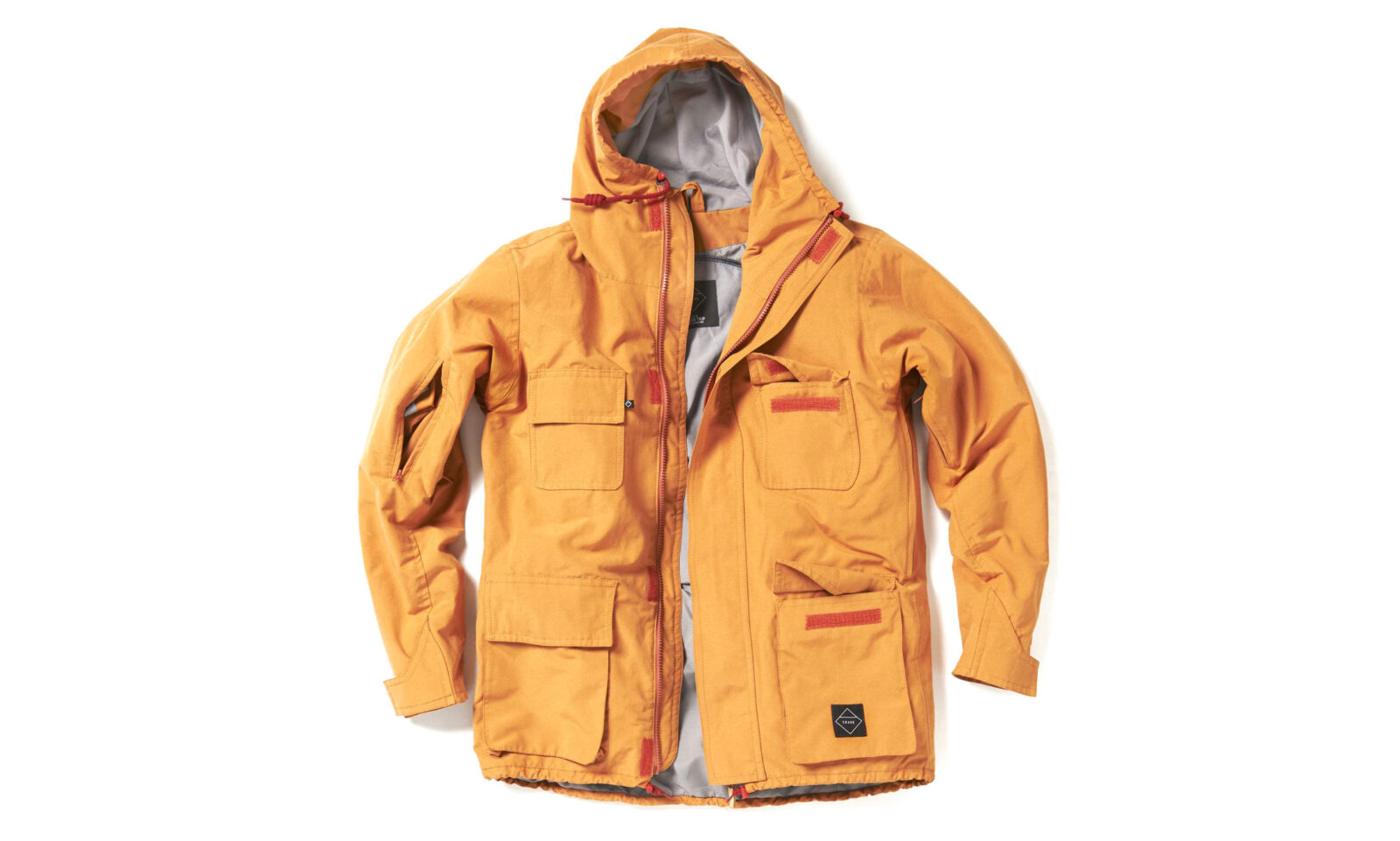 The 365 Protective Jacket by Crave For Ride was developed as the world’s first combined motorcycle and snowboarding jacket – allowing wearers to arrive at the mountain on their bike, spend the day on the slopes, and then ride home – all wearing the one jacket.

The jacket has an outer shell of highly-breathable waxed cotton, with a DuPont™ Kevlar® internal shell for abrasion protection. There are pockets for CE approved armor in the shoulders, elbows, and back – designed to fit an industry leading Icon™ Cobra™ D3O™ back protectors and Furyagin™ D3O™ protectors in the elbows and shoulders.

D3O™ is soft to the touch and only hardens on impact, making it perfect for use in both motorcycle and skiing/snowboarding gear.

The jacket also has arm-pit ventilation zippers, a phone/wallet pocket on the sleeve, a zippered wrist pocket for skipass/passcard, a secret pocket for valuables (hidden inside the front pocket), a hood designed to cover ski/snowboard helmets, and four front pockets, as well as a large inner pocket.

Sizes are available from S through to XXXL, and the price is a rather reasonable $329 USD. 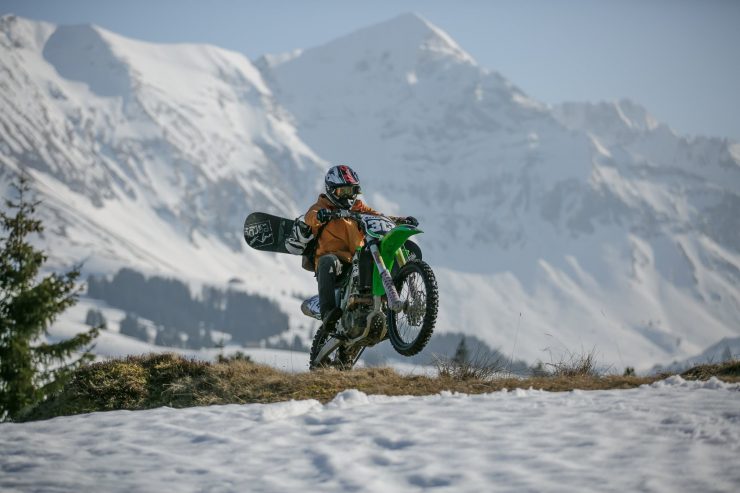 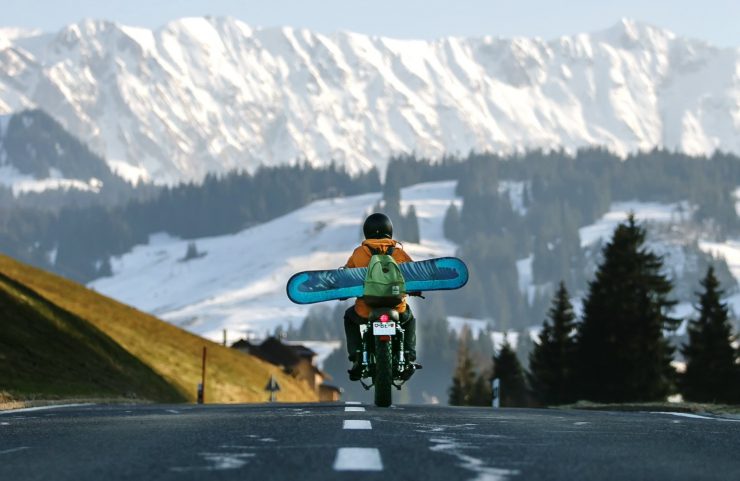 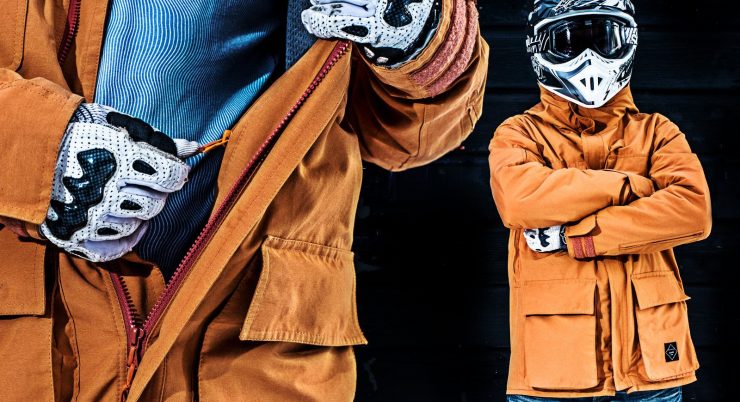 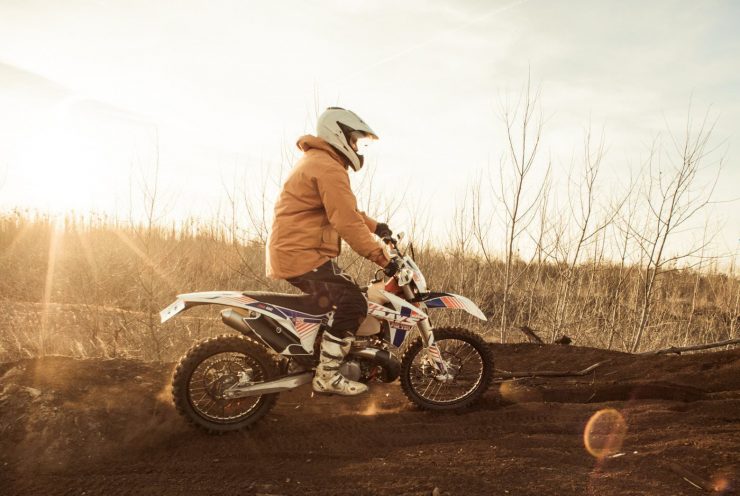 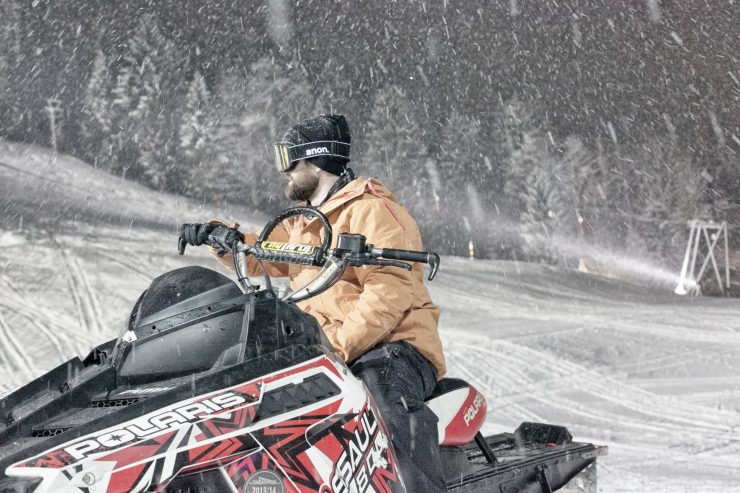 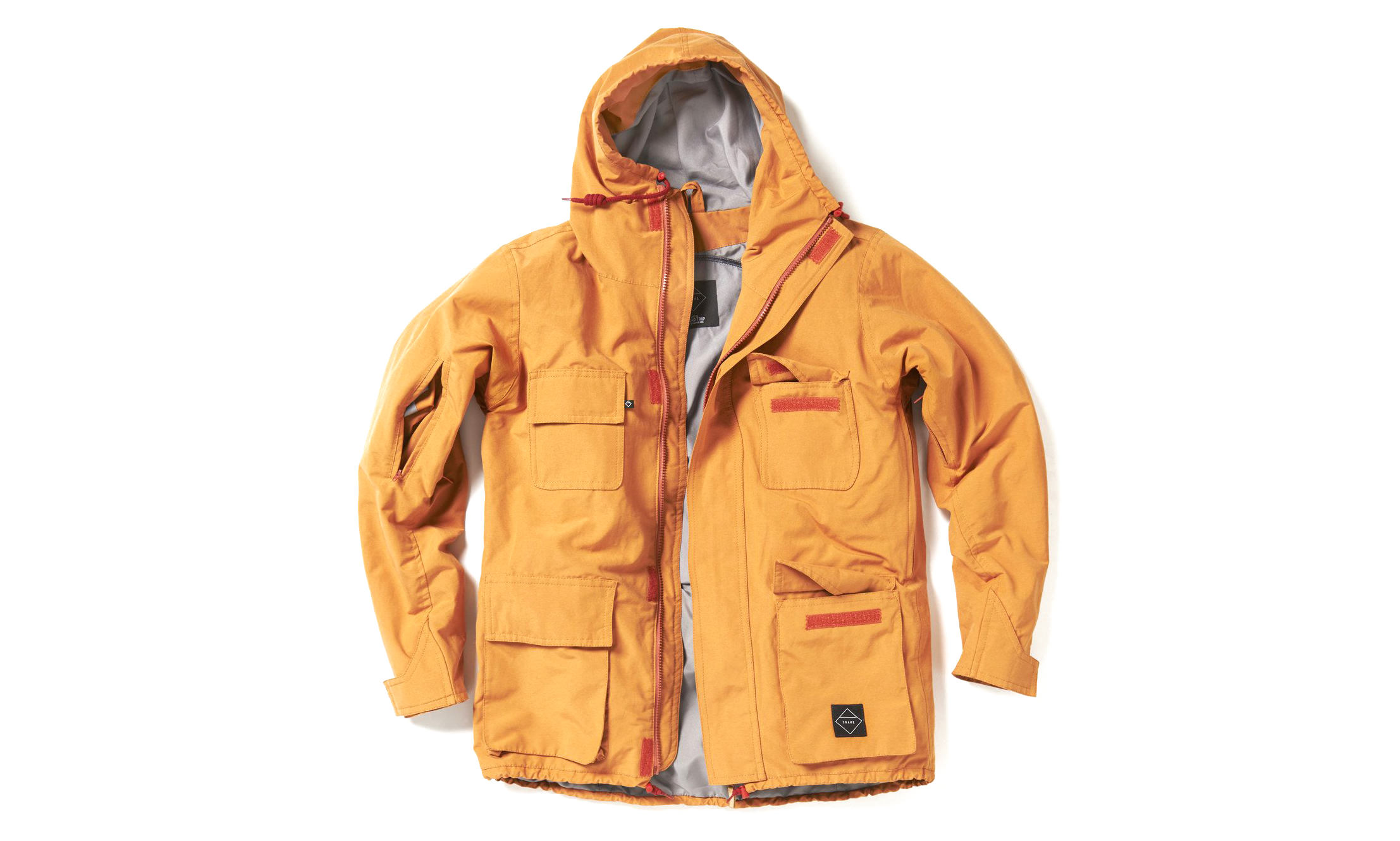