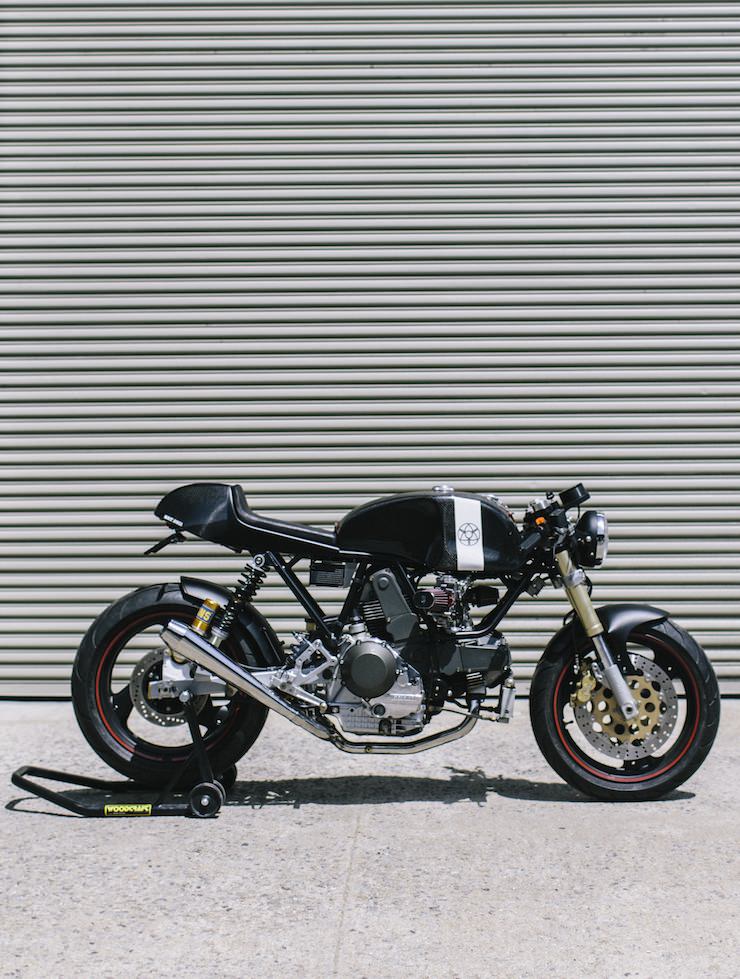 The Leggero is a limited edition series of custom Ducatis produced by world renowned motorcycle builder, Walt Siegl. Each one is made to order and the amount of thought and engineering that goes into them is slightly incredible, each one has a frame made from chrome-molybdenum tubing that’s stronger than steel but only weighs 19lbs.

The engine is a 900SS unit that’s been fitted with a performance oriented, lightened fly-wheel to improve throttle response, the forks are Showa and the rear suspension is a combination of Showa and Ohlins. Braking is provided by Brembo and the engine has been fitted with new Keihin 39mm FCR carburettors and high compression Wiseco pistons.

An entirely new, custom wiring harness was created for the bike, a significant feat that’ll be appreciated by anyone who’s ever spent time playing with the electrical systems on Italian motorcycles. The new wiring harness has a Moto-Gadget M-Unit display and it’s done away with the bulky relays.

We’ve covered a number of Walt Siegl bikes in the past, if you haven’t seen them you really should take a look. Walt’s a guy that other custom motorcycle builders go to for advice when they’re stuck.

If you’d like to see more, you can see the Riviera Ducati SS here, a faired version of the Leggero here, the beautiful WS Sport Classic here and the original Leggero here. 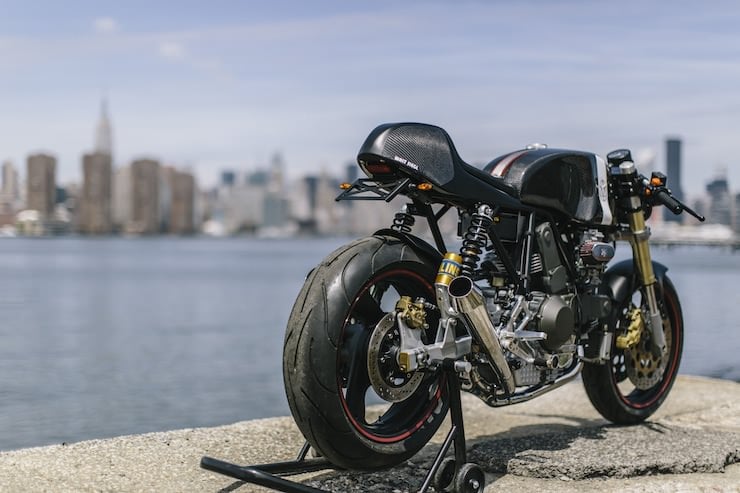 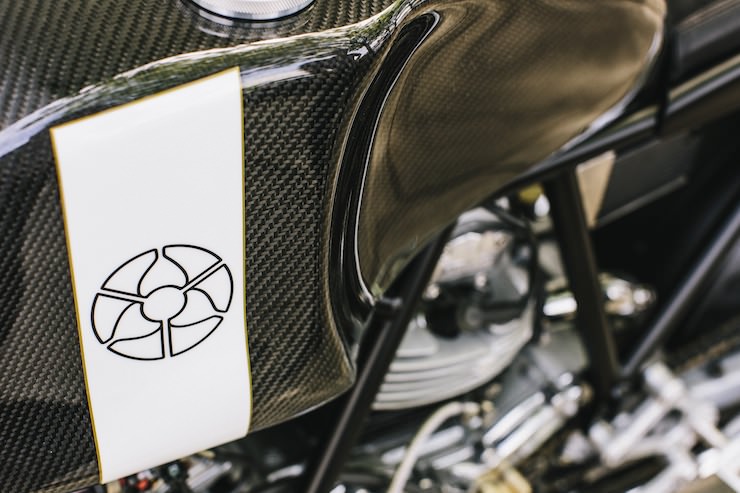 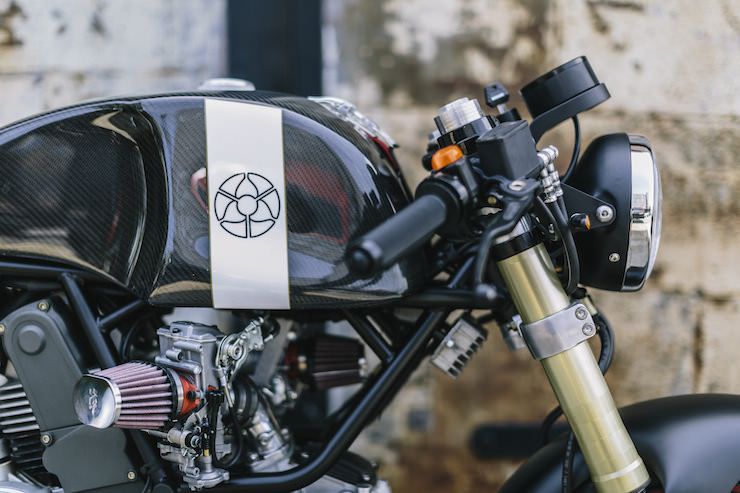 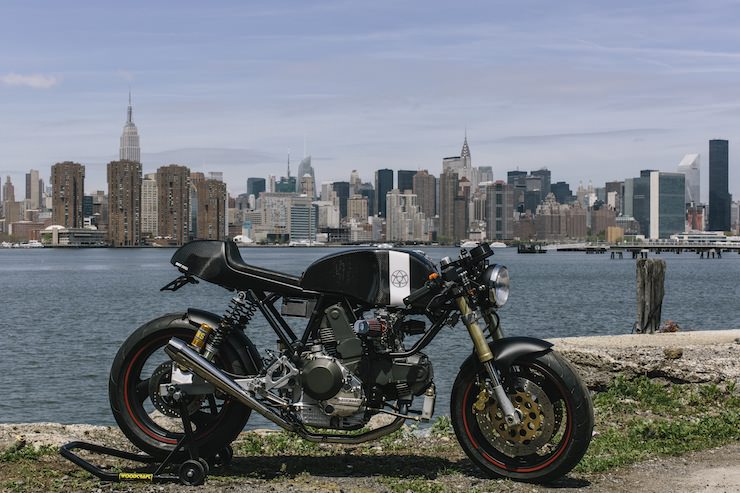 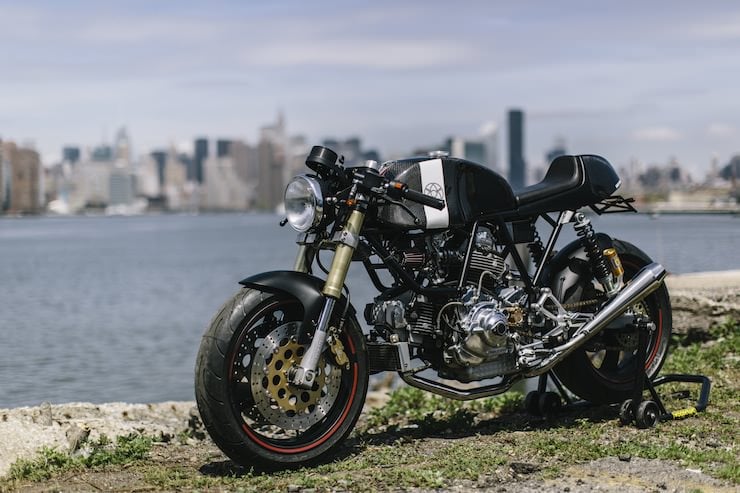 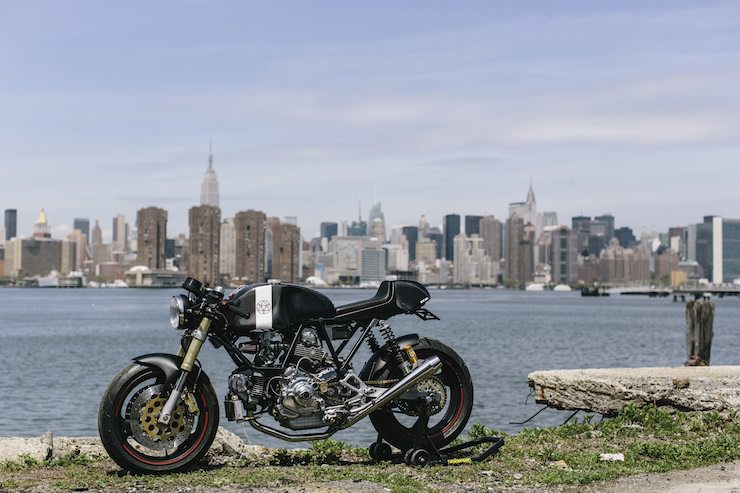 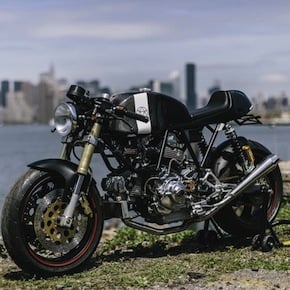