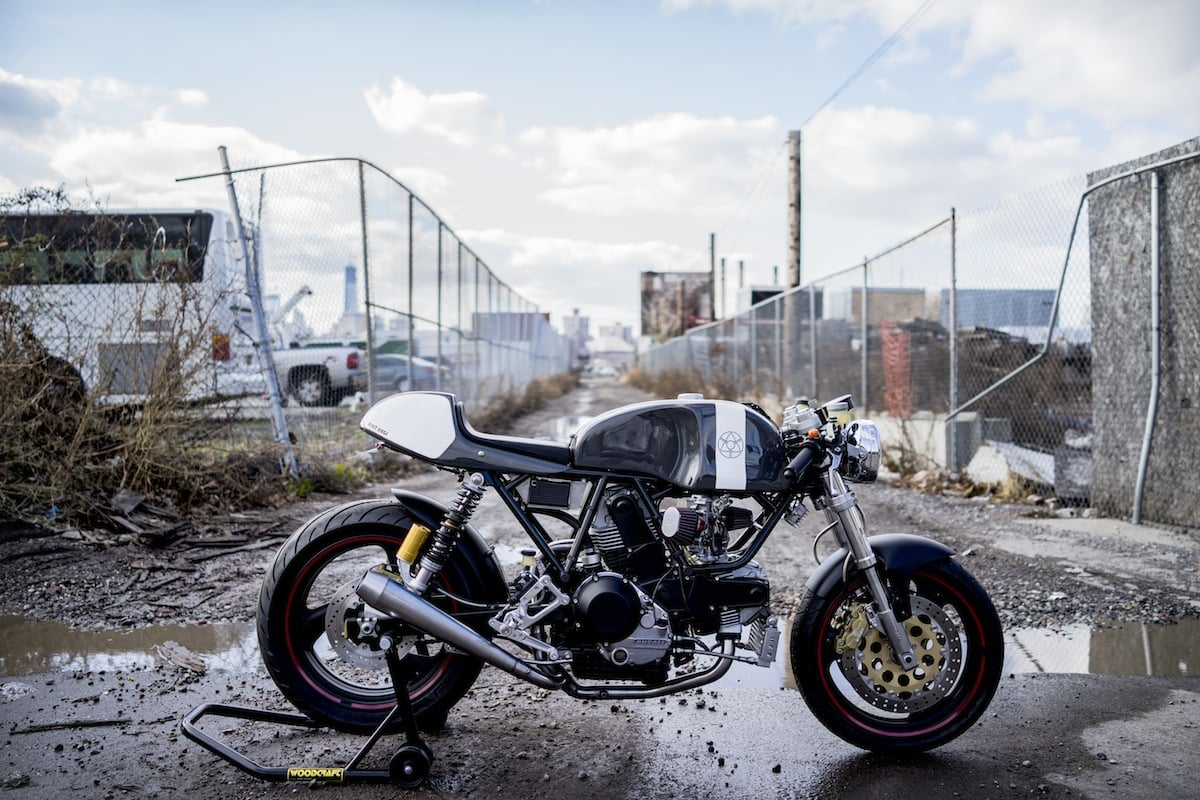 Walt Siegl is, quite deservedly, one of the most famous custom motorcycle builders in the world. Far from the hideous kitch hellscape of the custom stretched out chopper scene, Walt works from his garage in New England and creates some of the most beautiful and technically advanced custom bikes you’ll find anywhere on Earth.

This bike, the Leggero, is Walt’s first foray into the world of production motorcycles – Each Leggero will be handmade to customer specifications but the essential elements like the frame, engine, tank, bodywork and suspension are all fixed production units built by Walt. This allows the costs to be brought down and makes owning a Siegl bike a realistic aspiration for people like you and me, who perhaps can’t afford a full-on, ground-up custom.

The Leggero is based around a Ducati 2 valve 900cc v-twin fitted with 39mm Keihin carburettors, the frame is a CAD developed chromium-molybendium unit that weighs in at just 19lbs and the tank/bodywork are made from hand-laid carbon fibre. Suspension is provided by Showa up front and Öhlins at the rear giving the bike some serious track potential for those wanting to do more than park it outside the local coffee co-op.

If you’d like to order your Leggero you can click the link here to visit Walt’s site and if you’d like to see more from Mr Siegl you can view the Riviera Ducati SS here, the MotoBee here and the WS Sport Classic here. 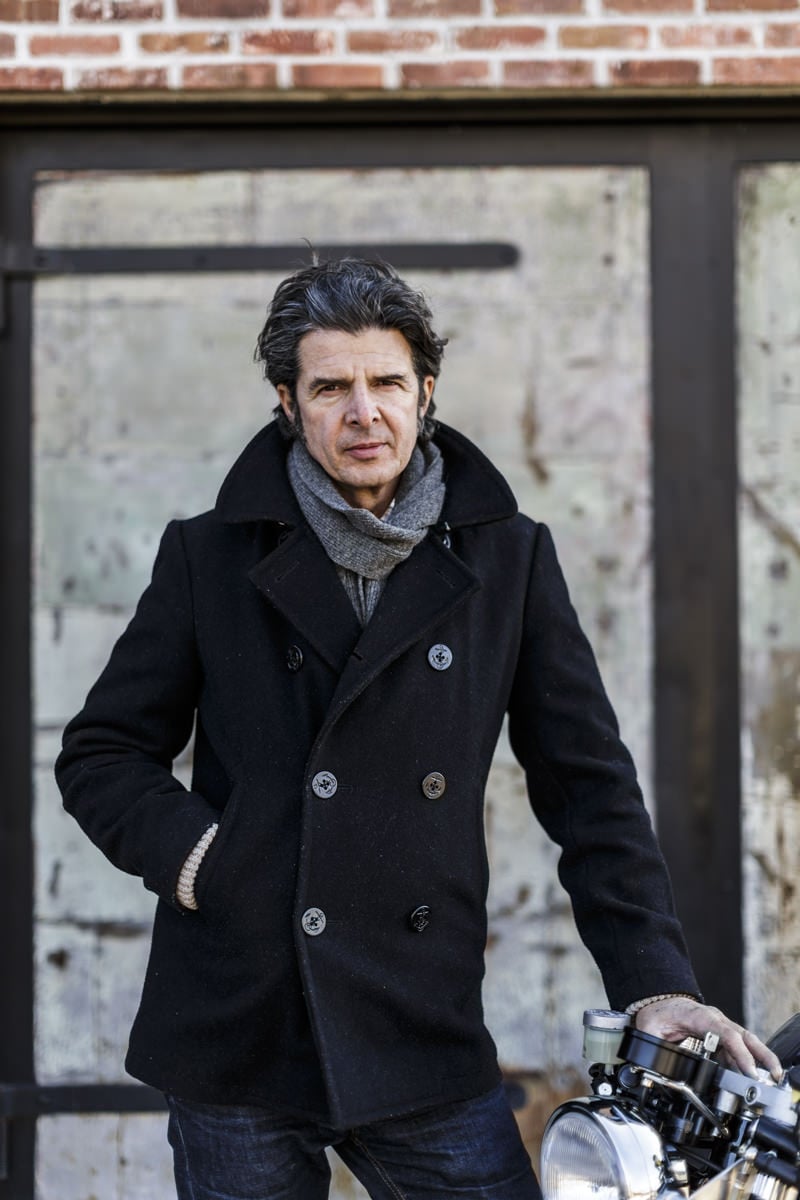 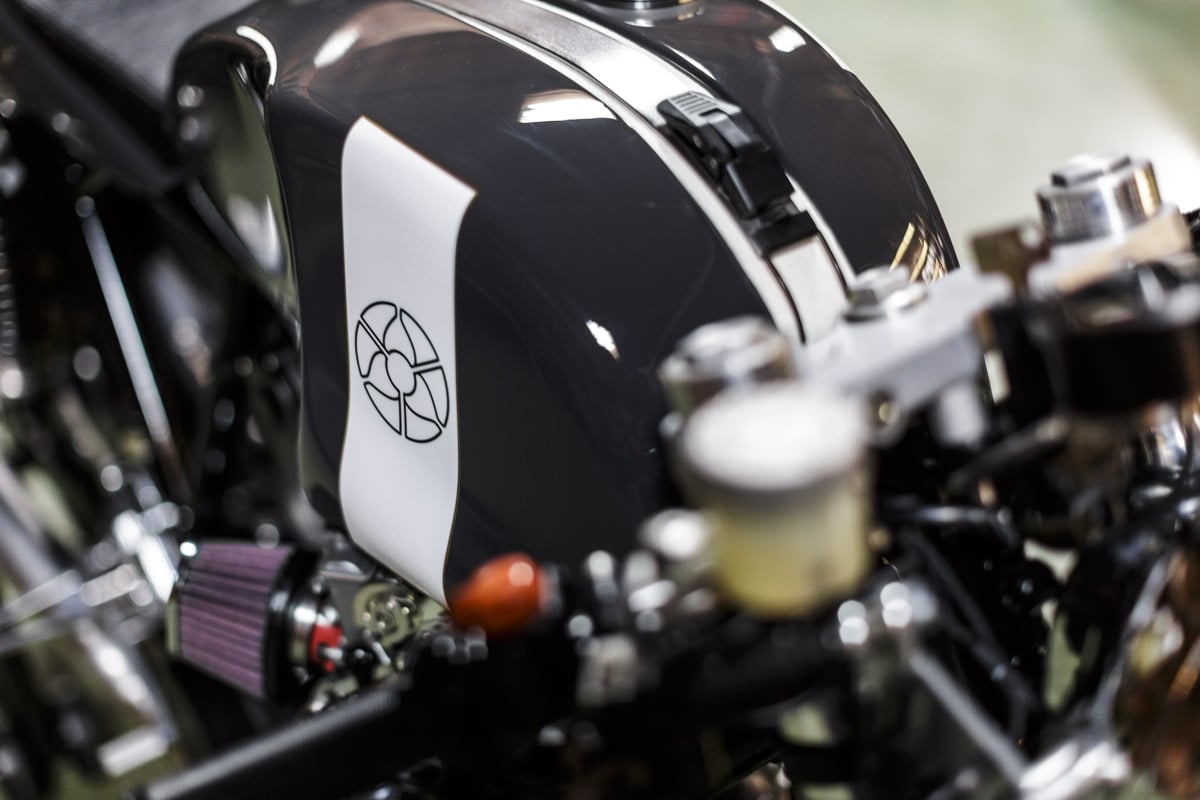 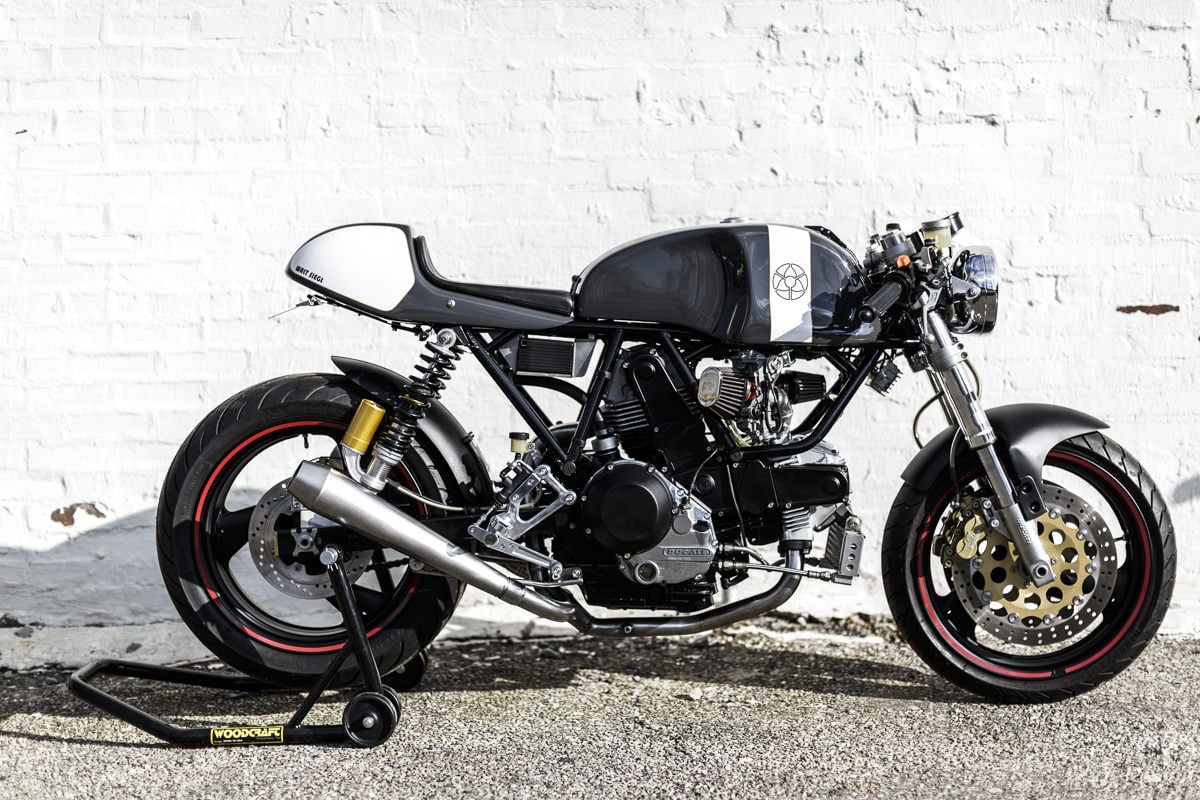 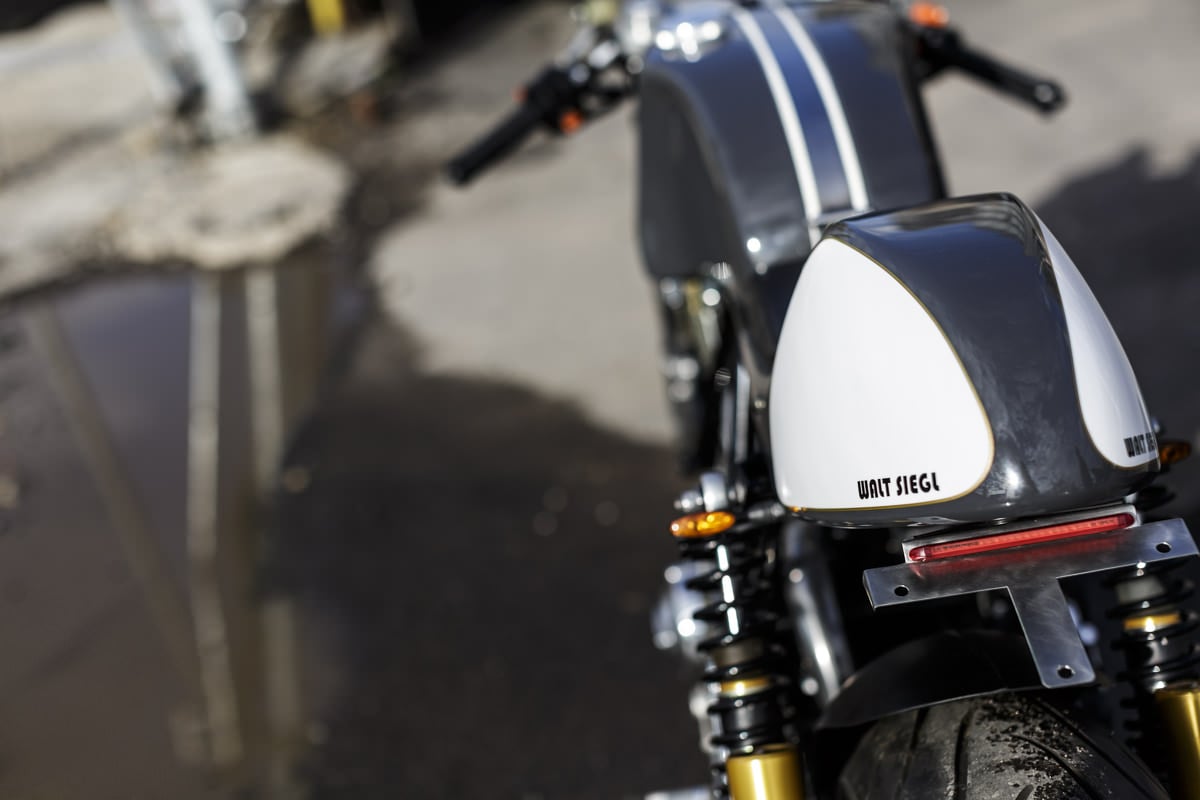 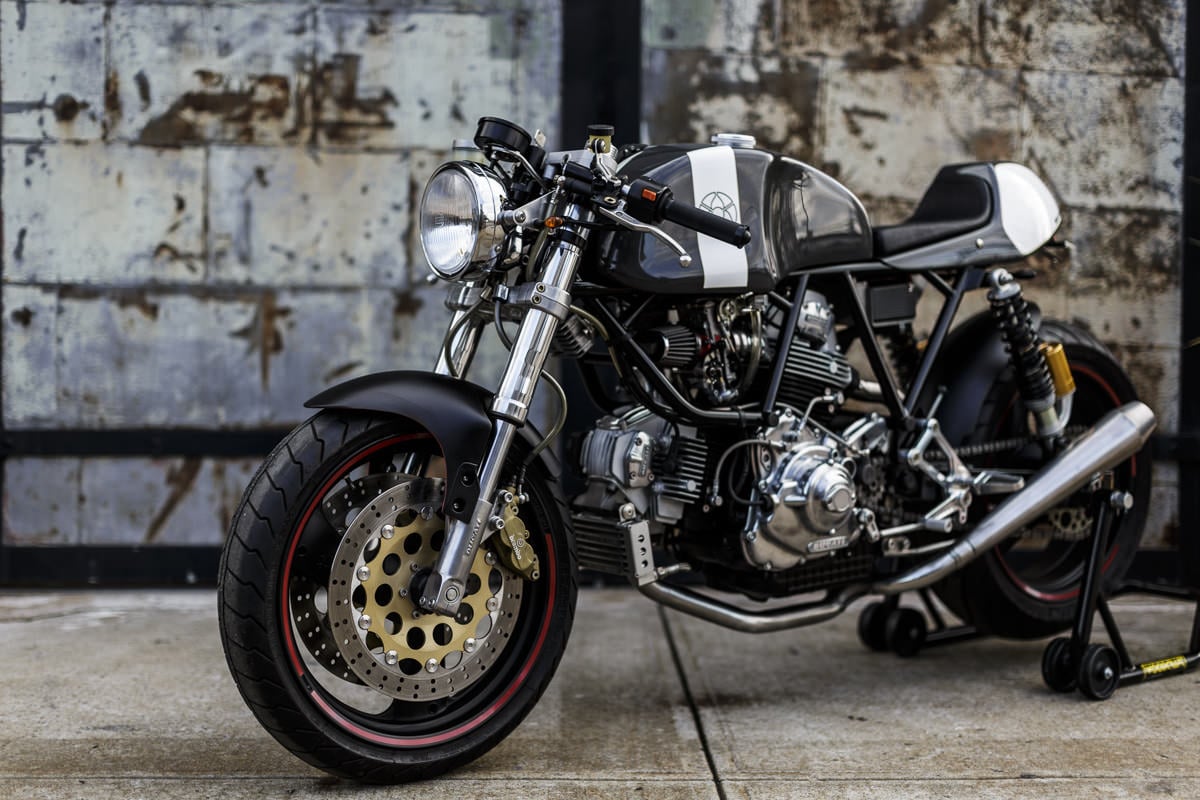 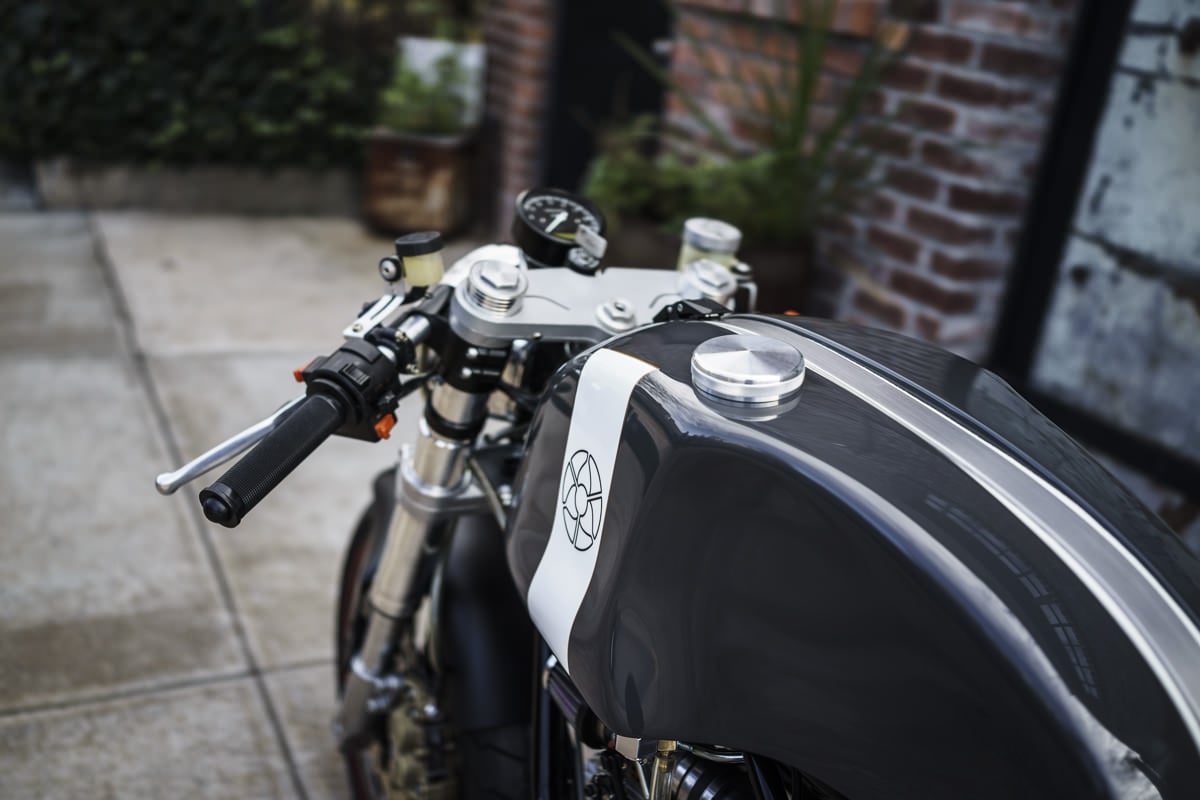 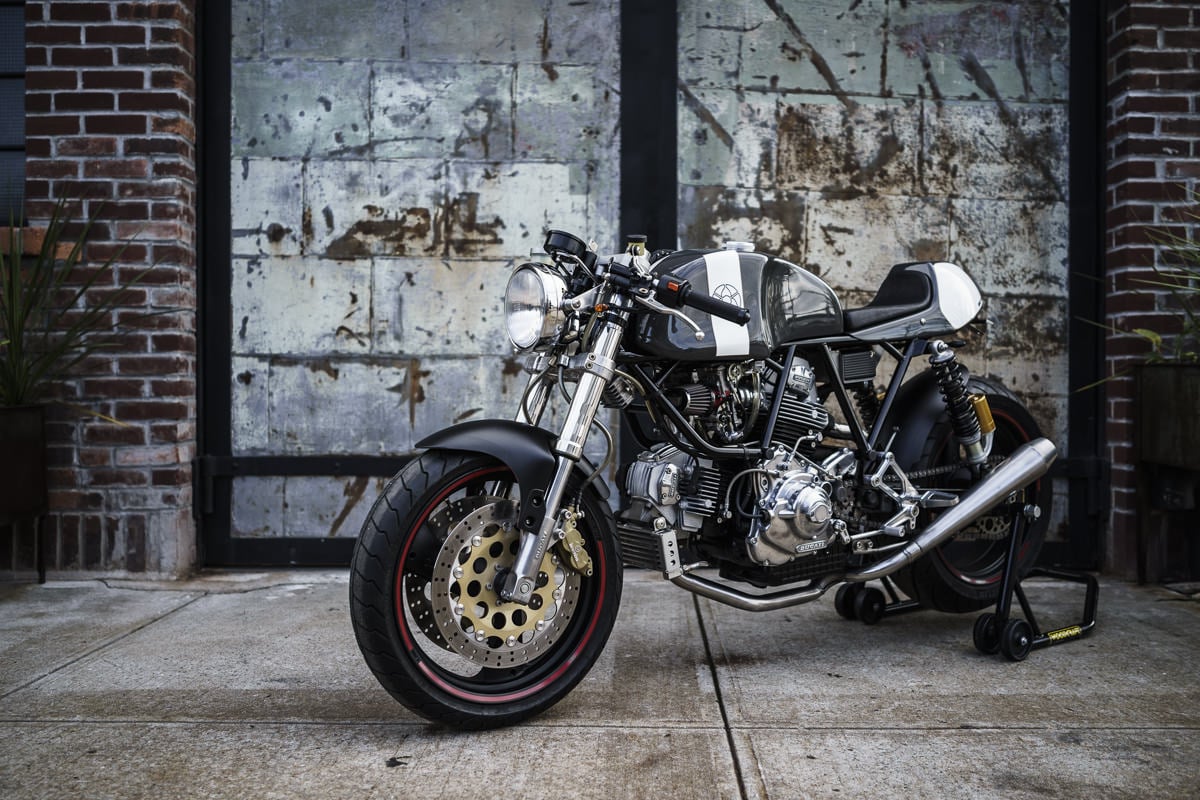 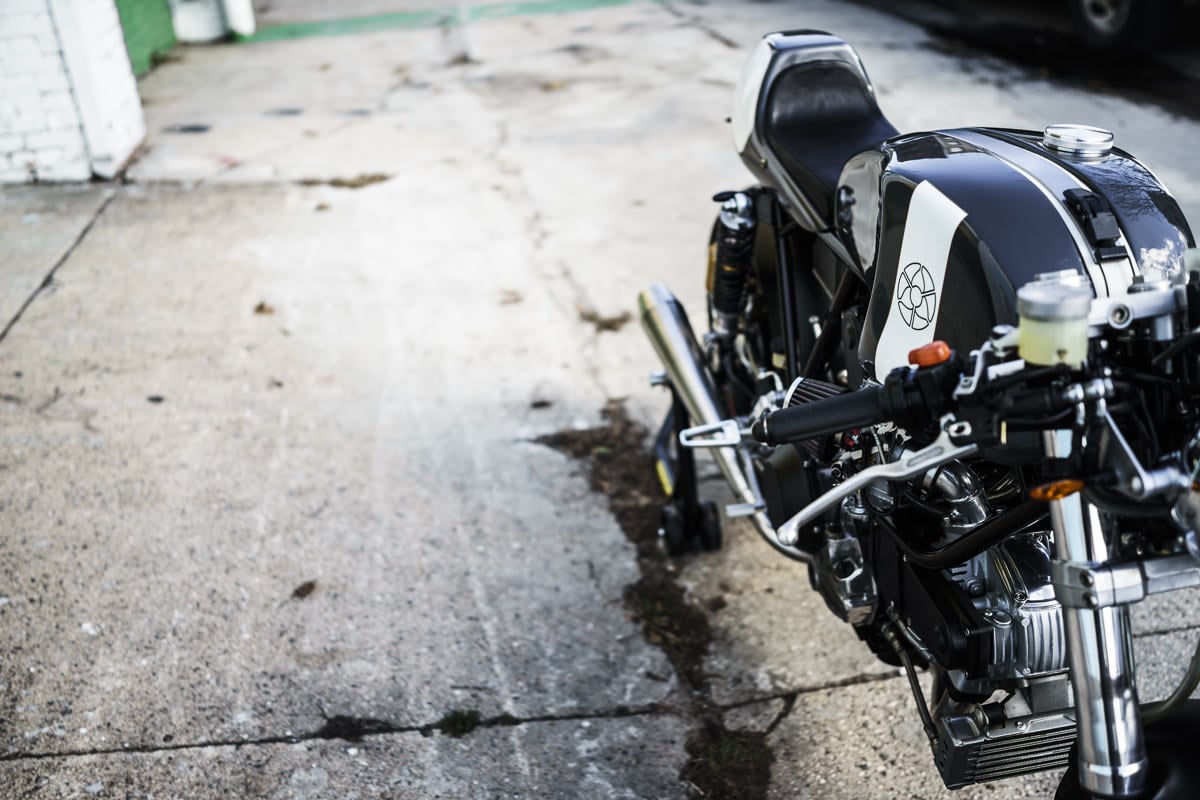 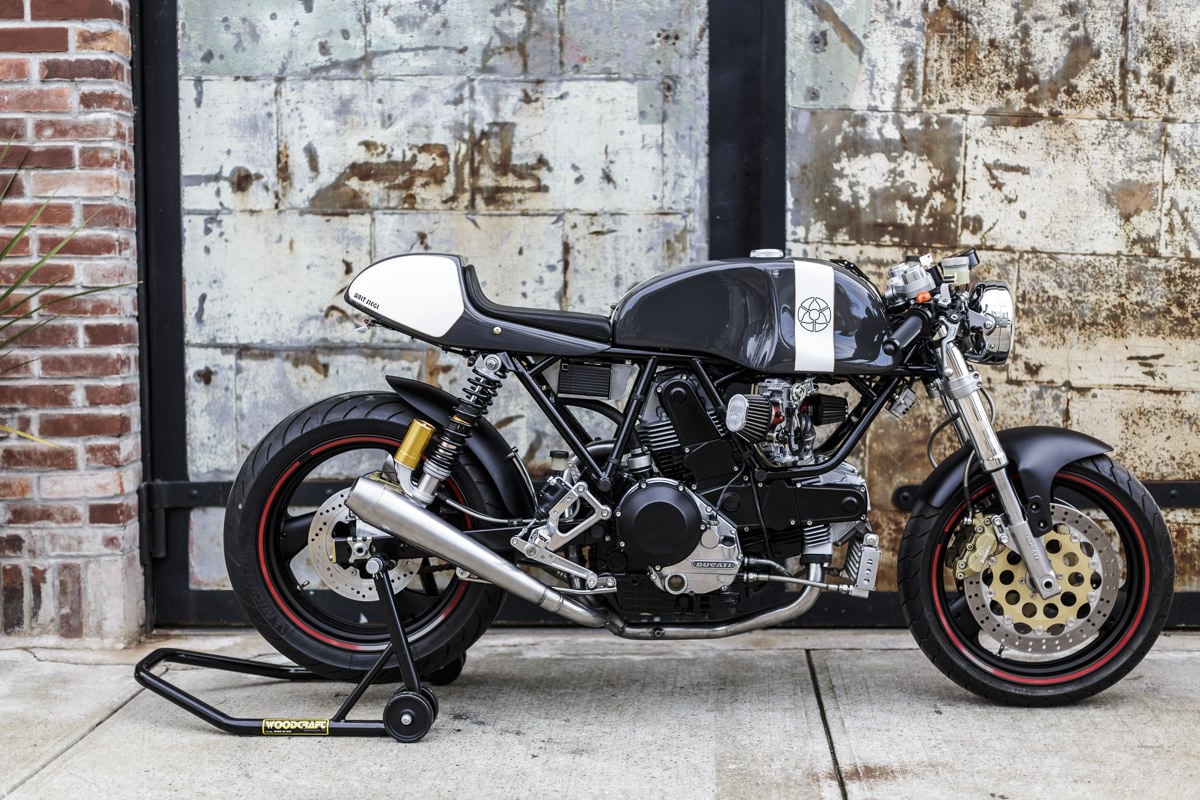 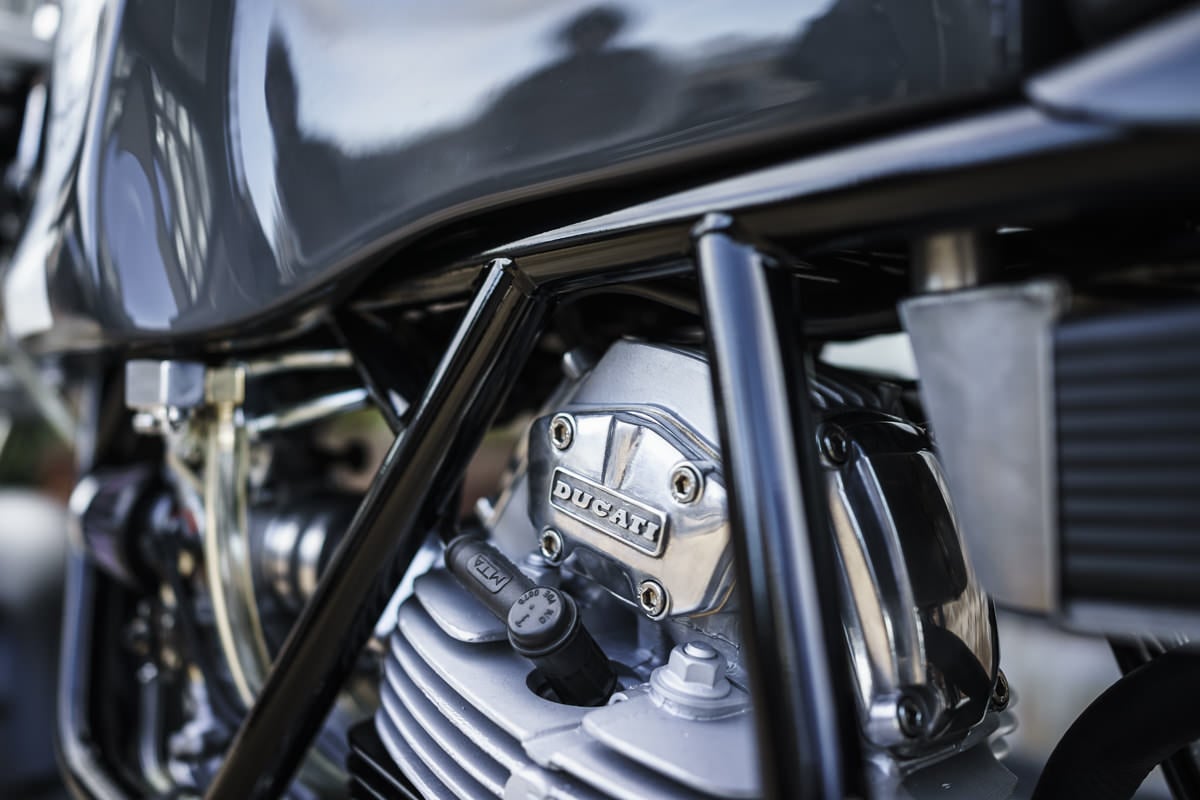 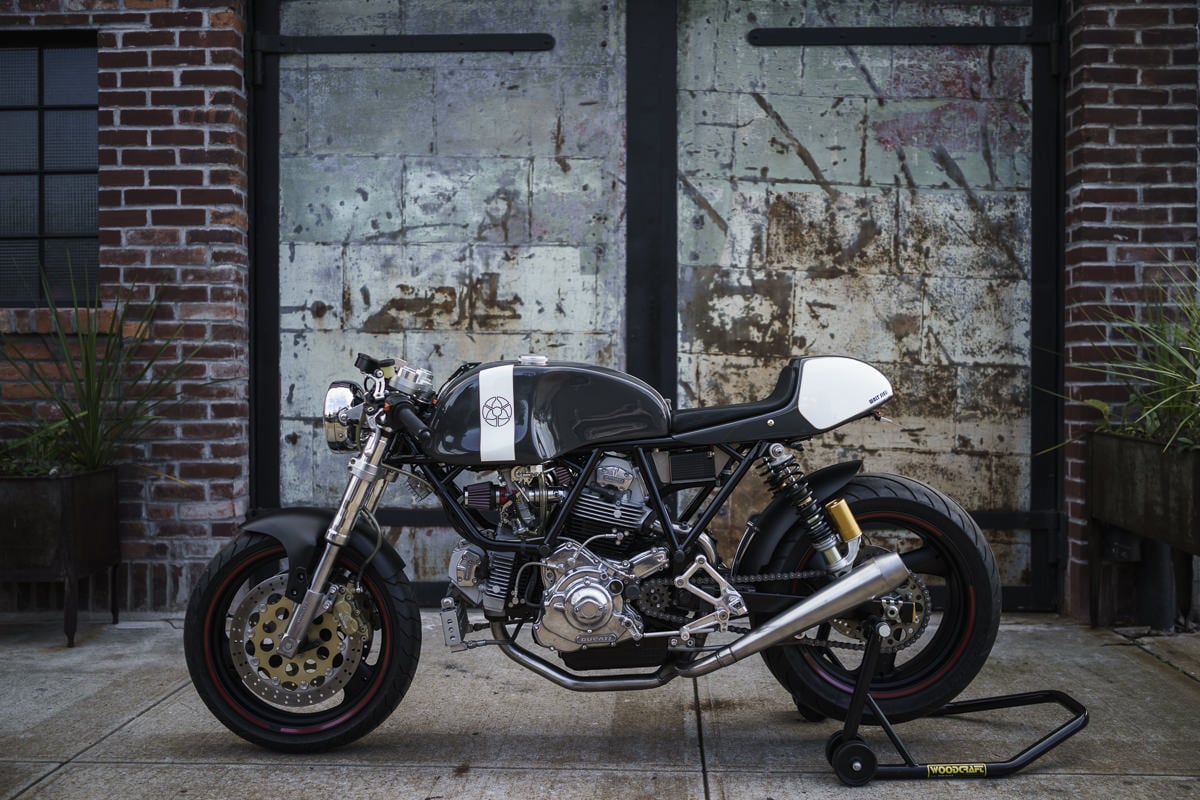 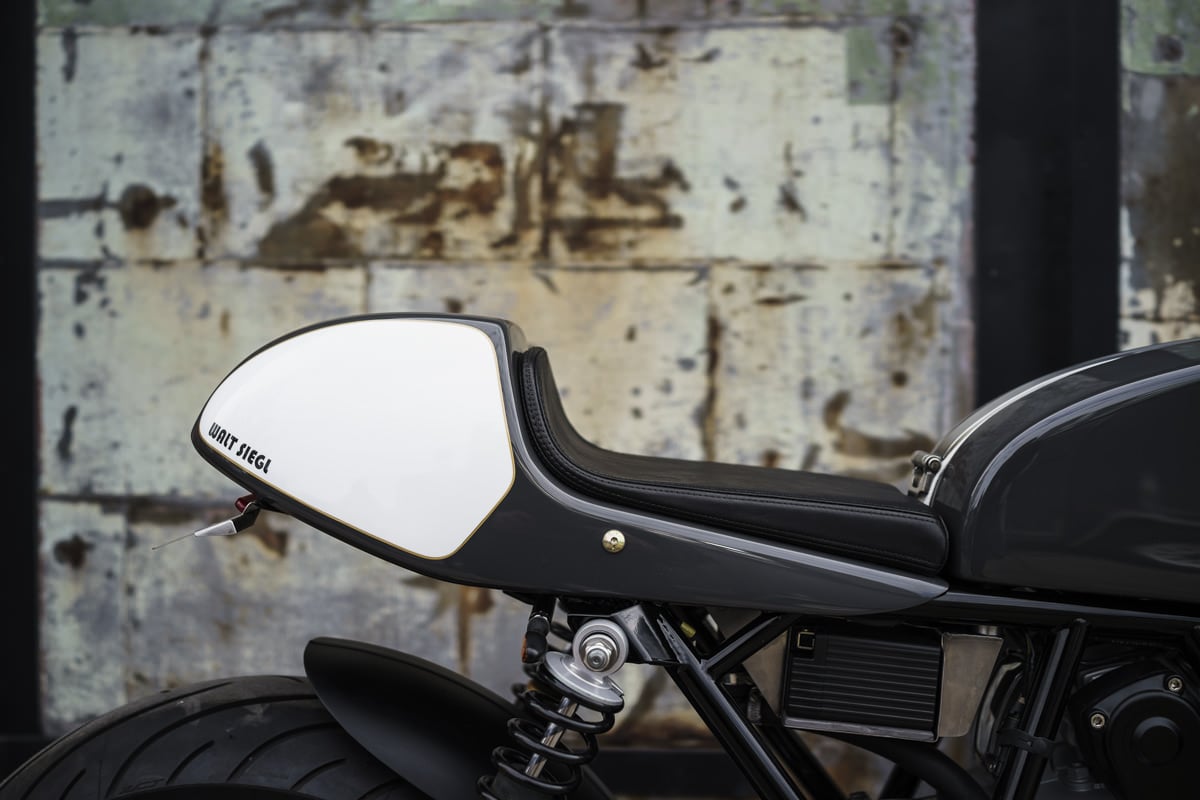 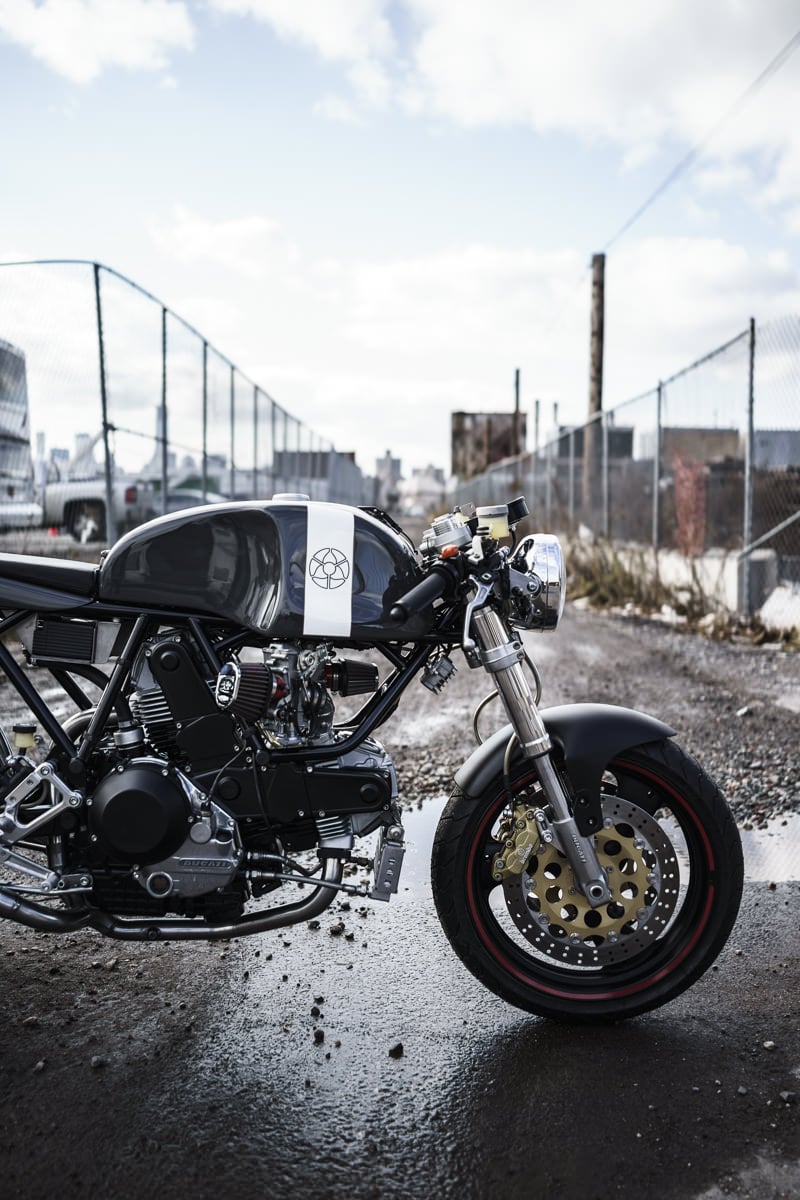