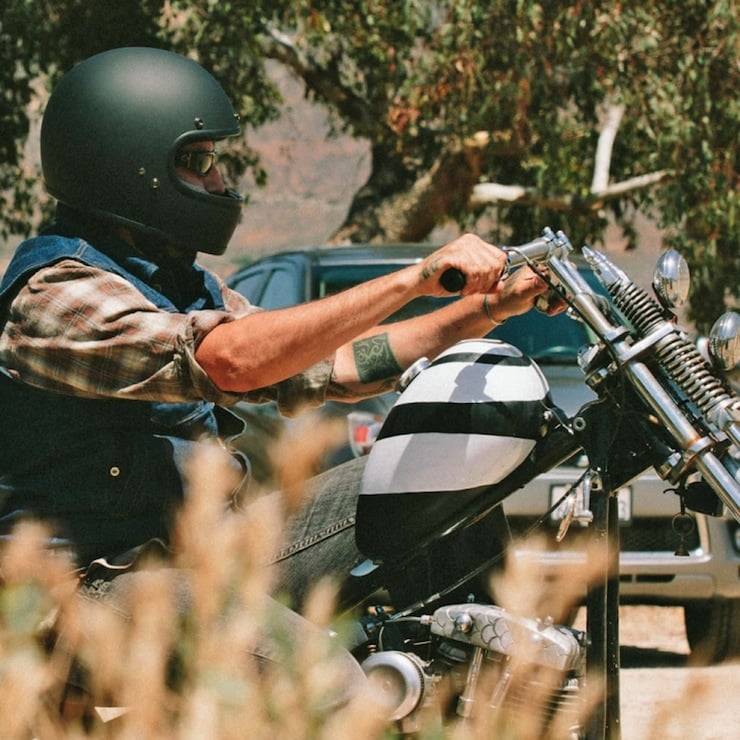 A few months ago the Biltwell Gringo Helmet was officially released to much excitement in the non-sportbike motorcycle community, the Gringo was the first DOT certified full-face helmet that wasn’t trying to look like a futuristic-in-an-80s-way-alien-helmet. And people loved it.

I still get emails from people asking me if there is such a thing as a DOT-certified, retro, full-face helmet so I decided to feature the Gringo again. For those of you who haven’t come across it yet, but would actually love to own one. They cost a very reasonable $149.95 and come in a selection of colours, they also come with aftermarket options like goggles and bubble shields. 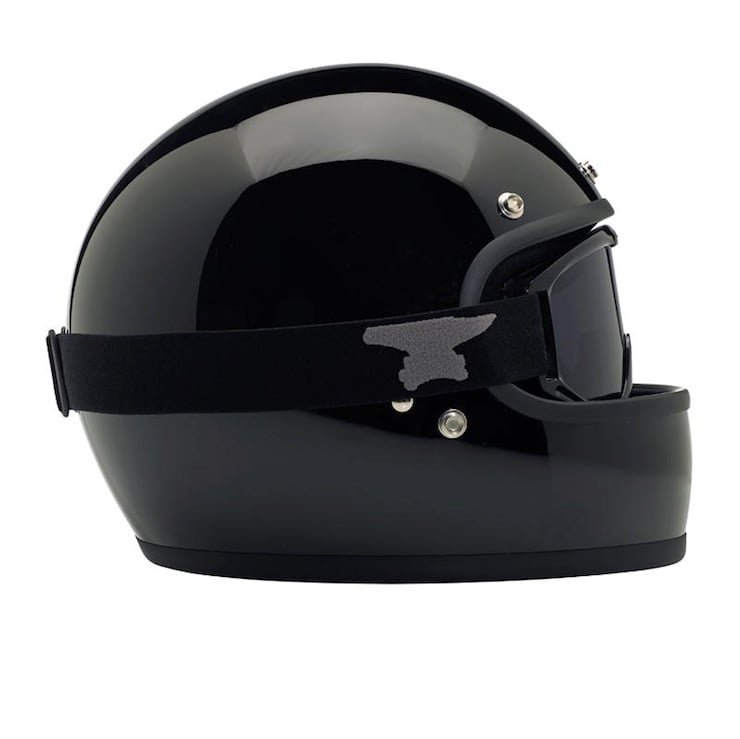 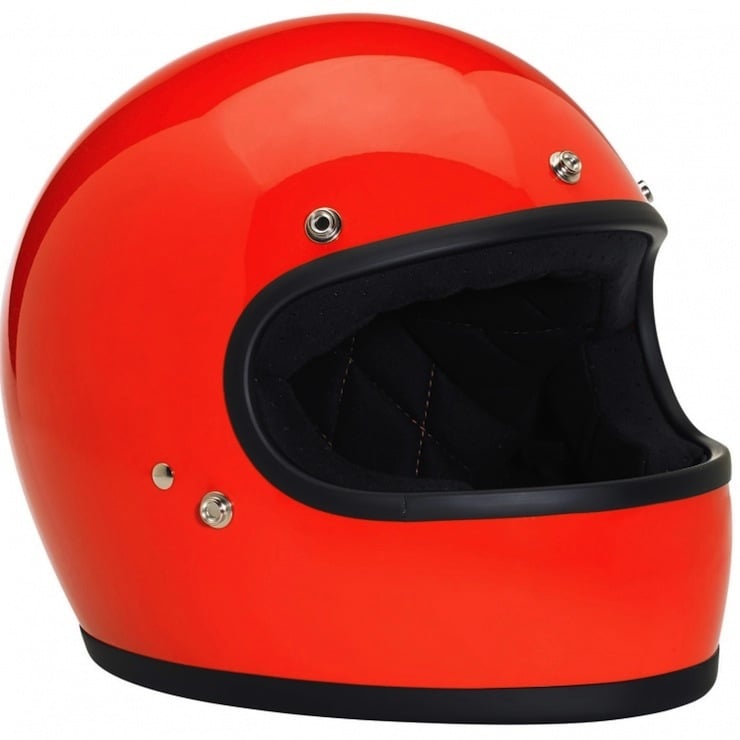 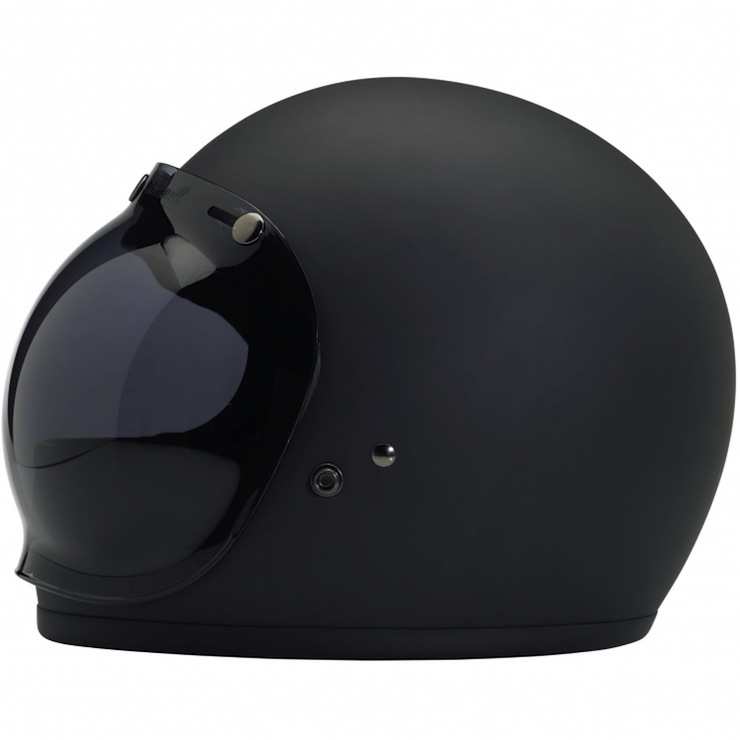 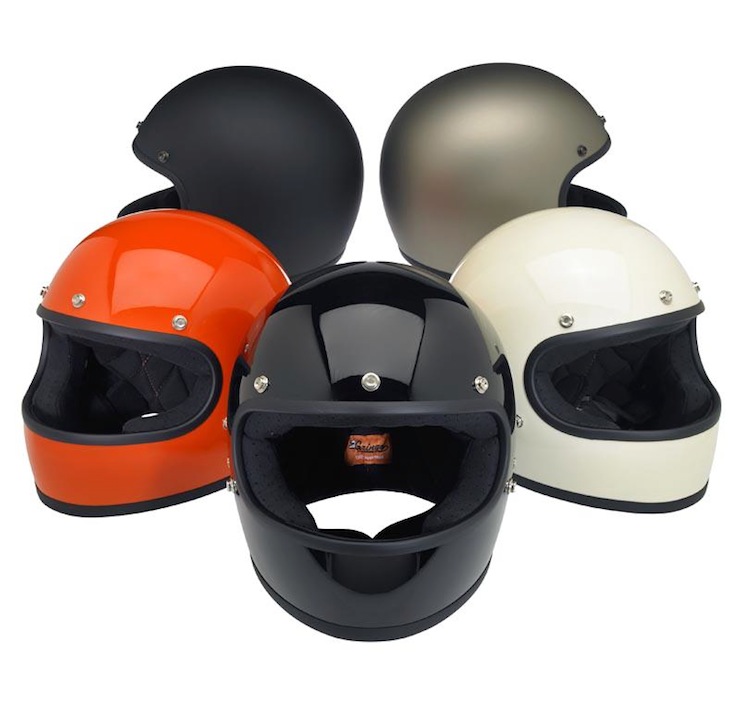 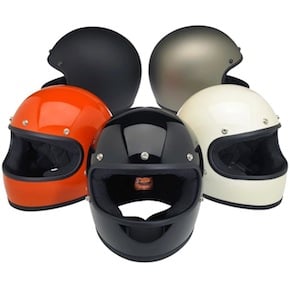