From a pure engineering standpoint, Walt Siegl is one of the top bike builders in the world today. Anyone who would argue against that statement is unworthy to ever sit in the saddle of a motorcycle.

The level of craftsmanship that goes into a bike like this one, the WS Sport Classic, is clearly evident. If you don’t think so, read on. The bike is essentially the prototype for a small scale production run and almost everything about the original Ducati Sport Classic has been replaced, rebuilt or re-thought. See that frame? It isn’t the original Ducati tubular steel, it’s a handmade chrome-moly chassis built in Walt’s workshop, the fuel tank and seat are all hand fabricated by Walt, the brakes are now 4-pot Brembos and those front forks are fully adjustable Showa’s. The rake angle was increased by half a degree from 24.0° to 24.5° and Walt added 39mm flatslide carbs on top of handbuilt manifolds.

Now you see what I mean by craftsmanship, this build was a hell of a lot more than a paint job and some mail order parts.

Walt left art school in his native Austria to pursue a road racing career in his teens. He later worked in France as a shunter in a train yard and as a toolmaker and welder in Germany, Austria and Italy. A job with an Austrian steel company took him to Moscow, where he later joined the Austrian Foreign Service. In 1985, he transfered to New York City.

Walt has been riding and building motorcycles in the old school style ever since. In 2007, he moved his workshop and his family to an old mill town in southern New Hampshire to build motorcycles full time. He still road races V-Twins.

We’ll be staying in touch with Walt and will bring you his next bike just as soon as it rolls out of his workshop. In the meantime scroll down and click any picture for a full resolution version. 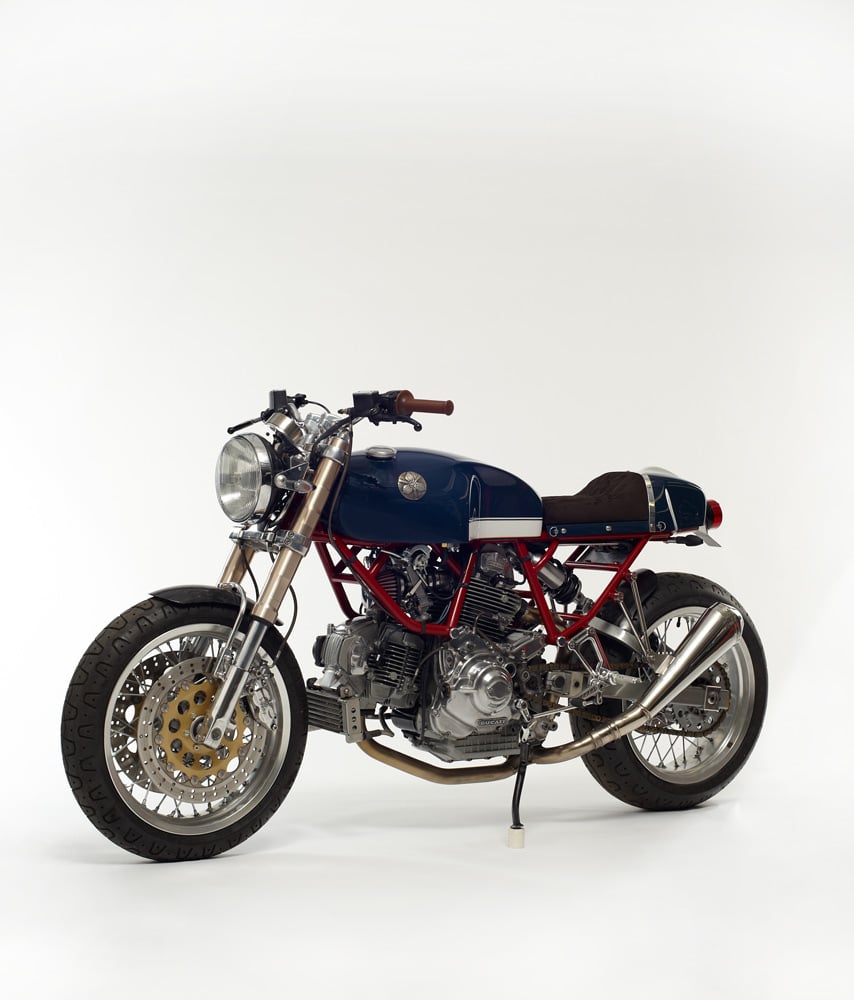 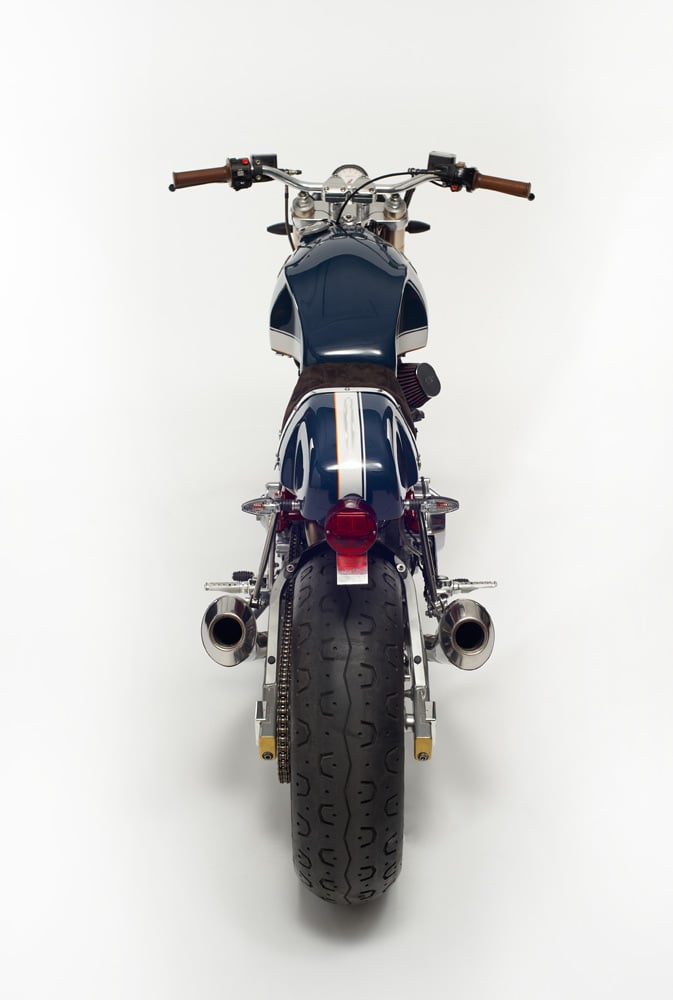 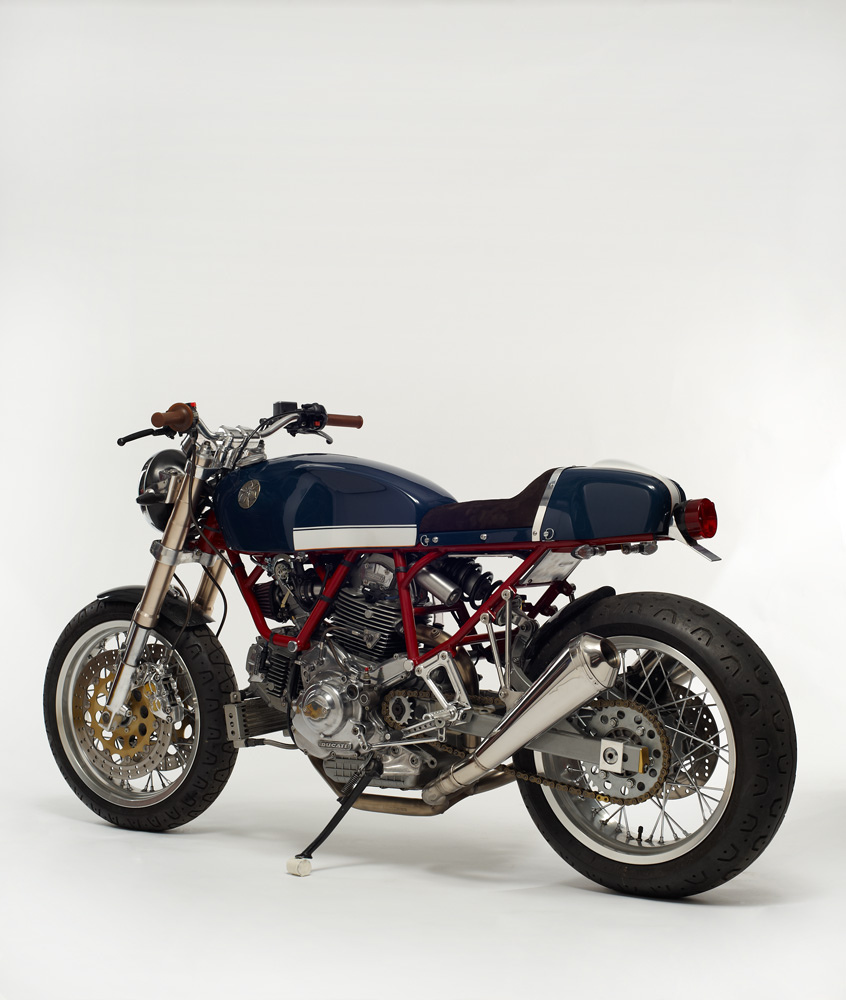 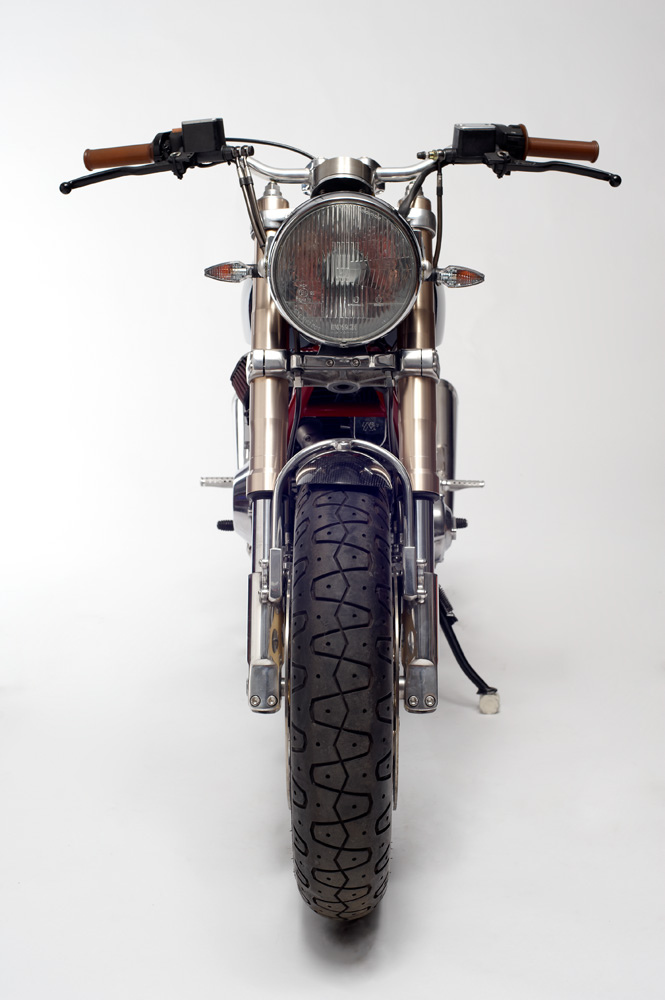 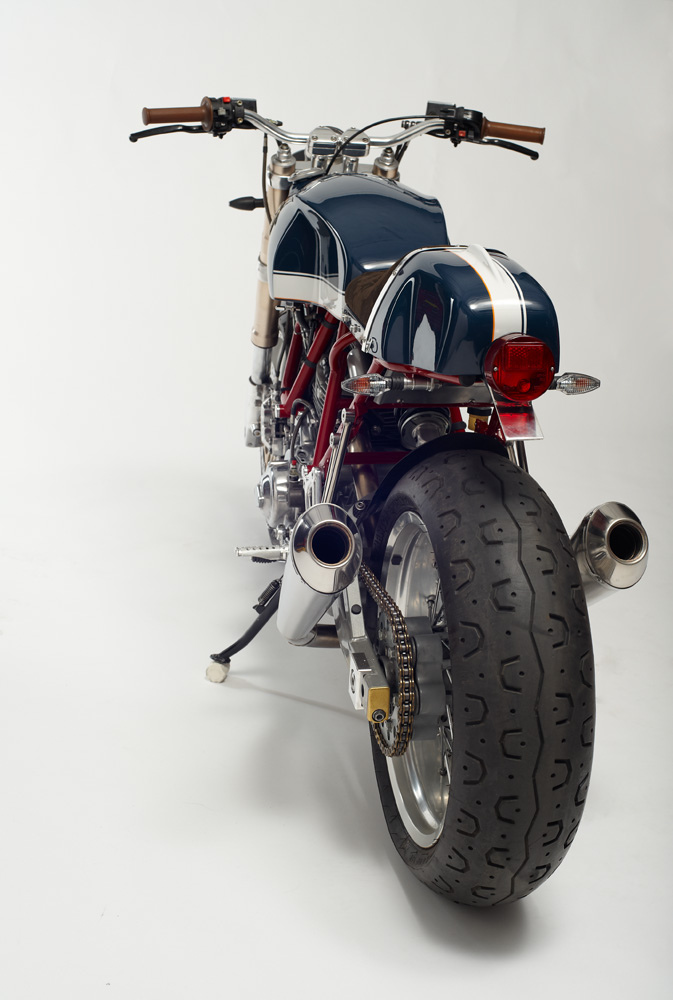 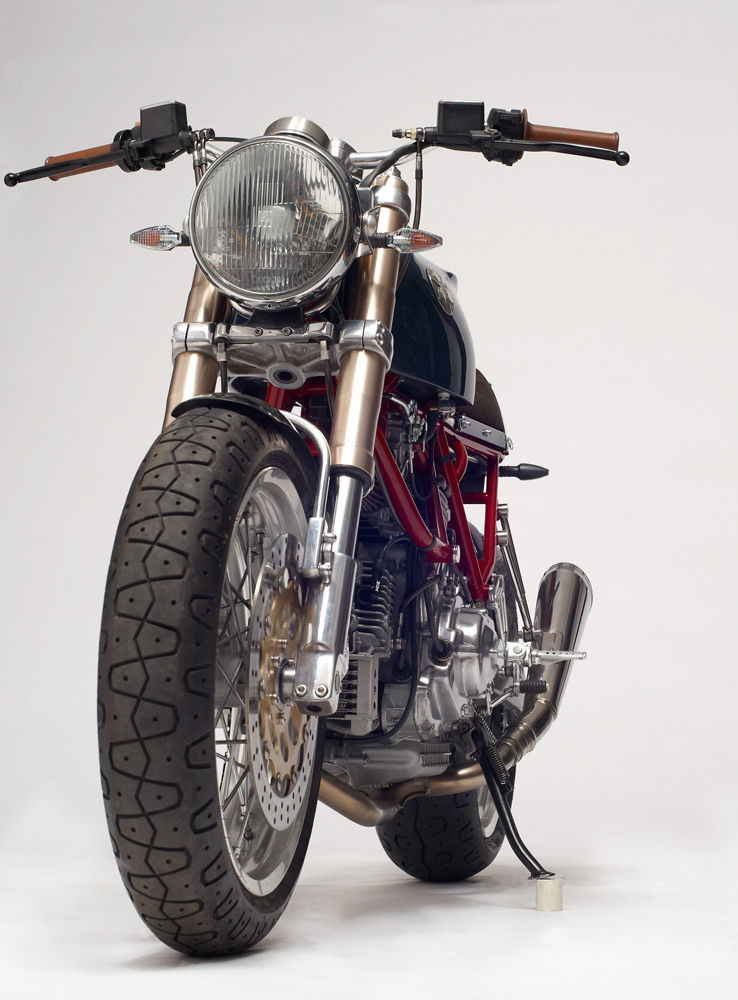 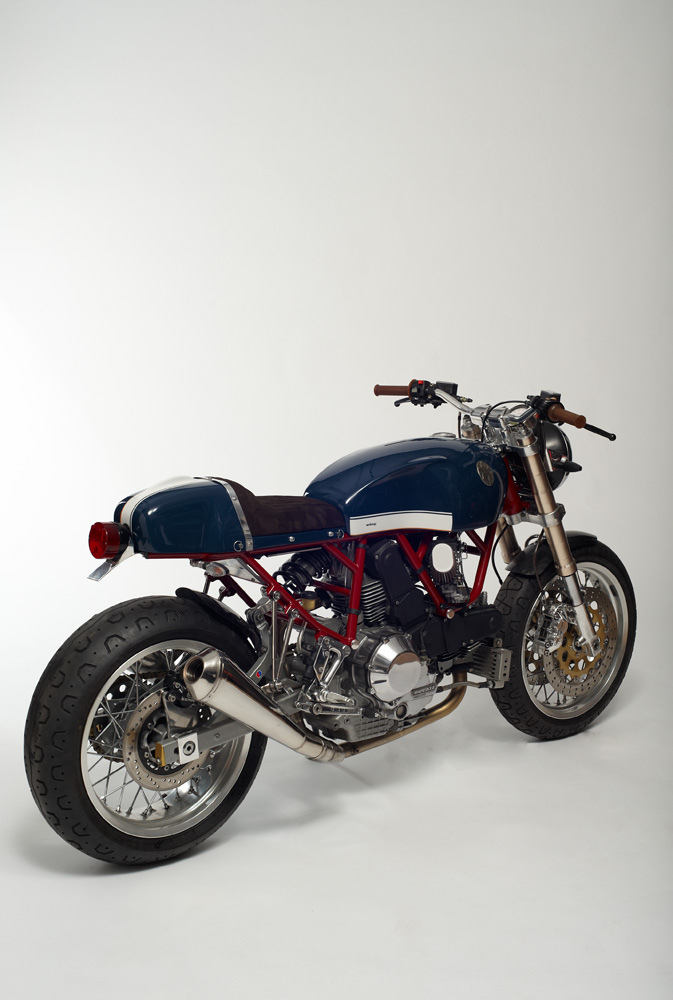