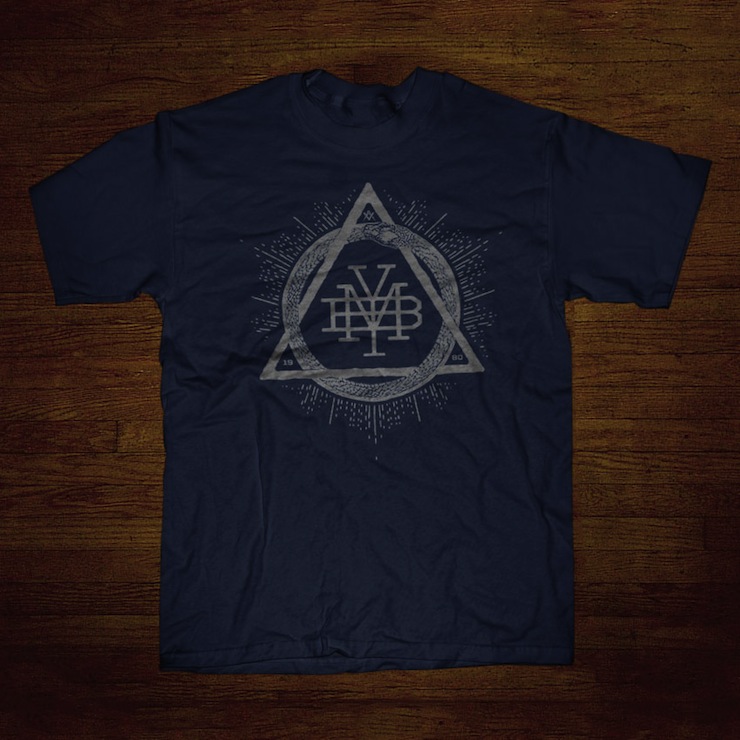 Make Your Bones is a small group of staggeringly taltented film makers, they’re responsible for the short you might have seen earlier this year called “Petrol Food Beer” and by all accounts, they’re hard at work on more films that’ll make you want to quit your day job and live the life of a two-wheeled nomad.

The team at Make Your Bones have turned their eye-catching logo into quite a cool looking and unusual tee, they come in two colours (that you see pictured here) and are available via their website. 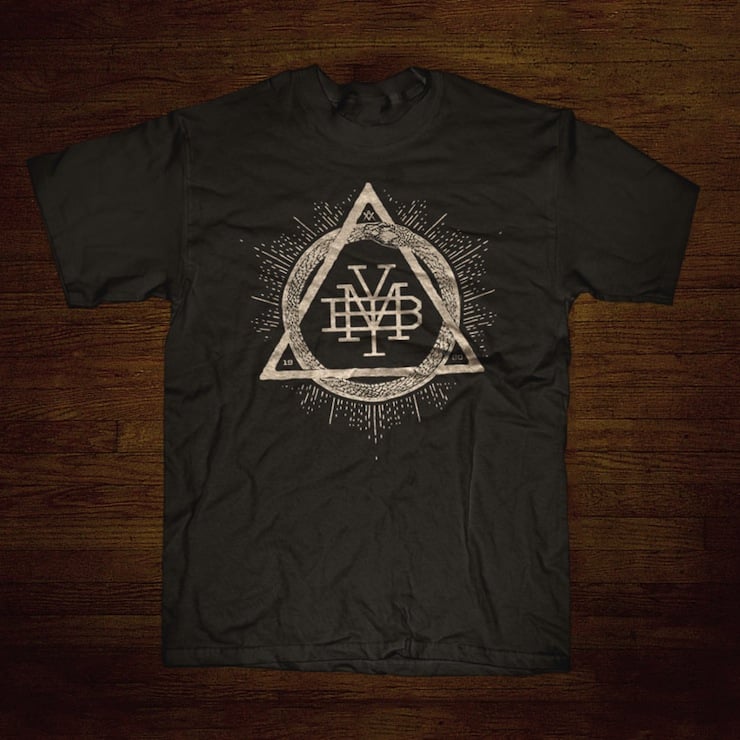 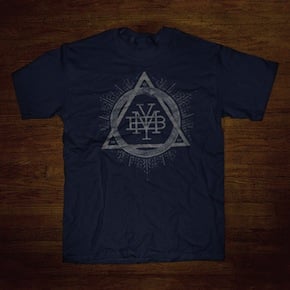