The Maven – A Women’s Motorcycle Jacket

Roughly 1/5 of the visitors to we get to Silodrome are in possession of two x chromosomes, these mysterious lady-people email in occasionally asking us why we never feature female-specific motorcycle gear or clothing and my answer to them is always fairly similar – I don’t know anything about women, everything I thought I knew turned out to be wrong and I regularly get into trouble for both of the aforementioned facts.

Anyway. We’re going to start featuring stuff for ladies every now and then and today we’re kicking it off with the Maven, it’s the first women’s motorcycle jacket by the team over at Roland Sands Design and it looks so good I kind of wish they made a men’s version.

The Maven comes in either black or tobacco brown, it’s made from 1.1-1.3mm top grain cowhide, it has pockets in the elbows, shoulders and back for optional RSD armor inserts and has pre-curved sleeves for an optimal riding position.

If you’re a lady, or you have a lady in your life, you can grab a Maven here via Roland Sands Design for $560 USD. 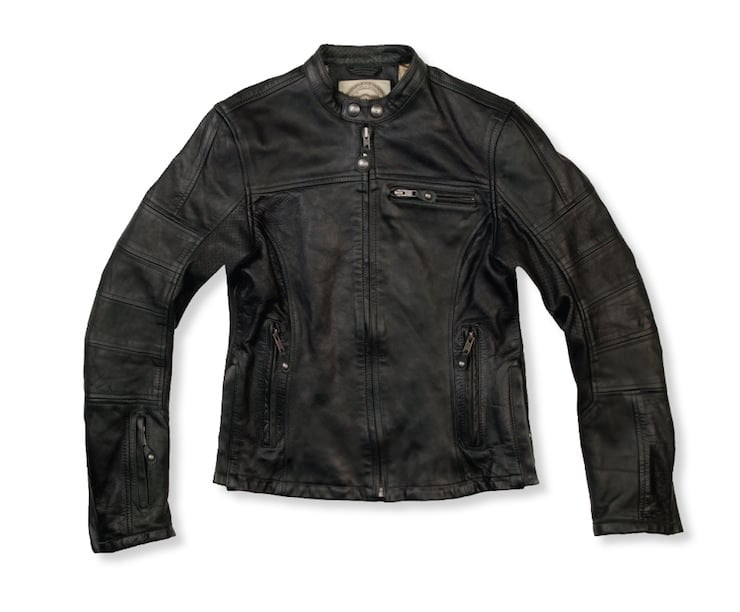