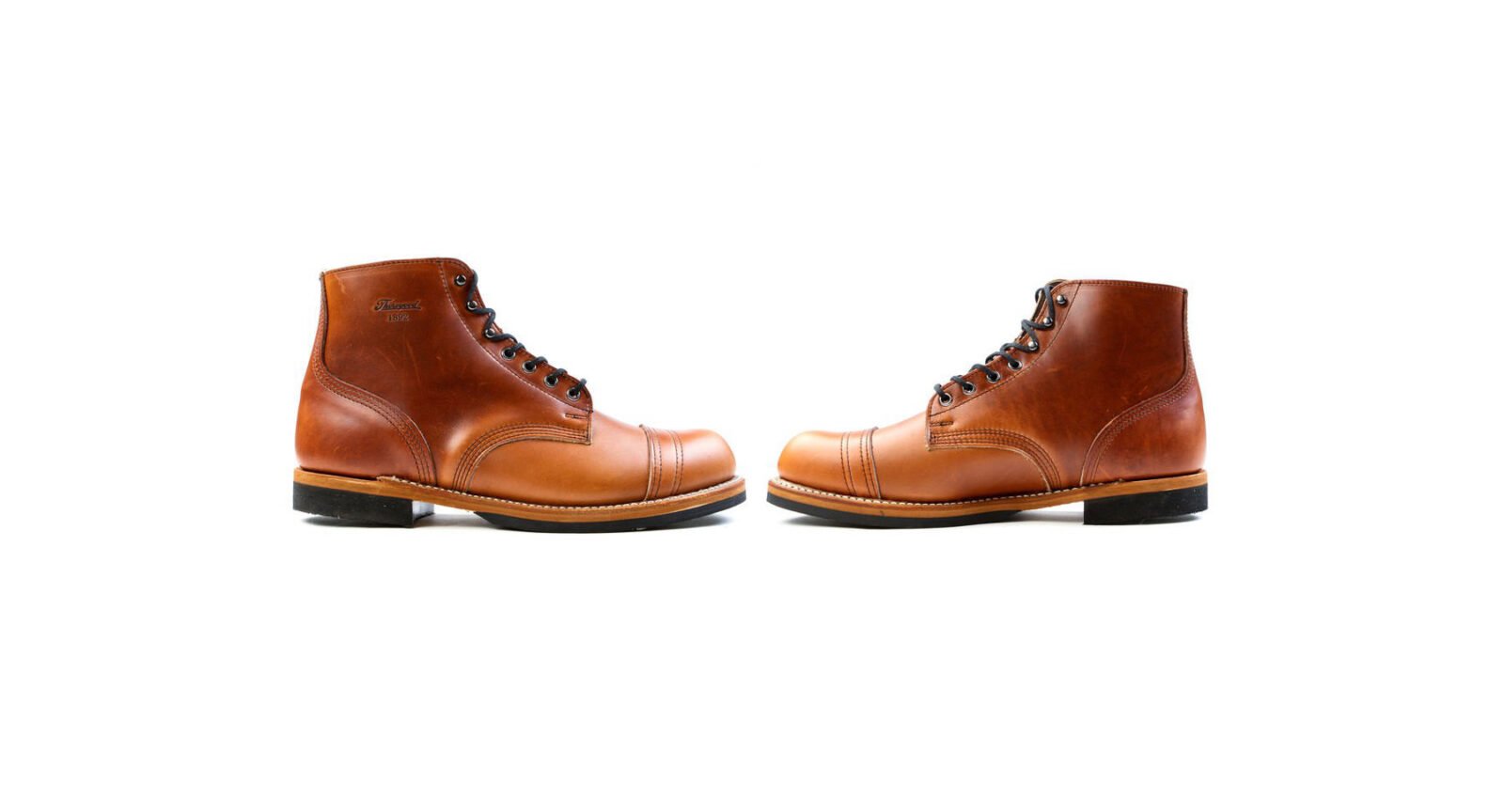 The Thorogood Dodgeville Boot is made by hand in Marshfield, Wisconsin using techniques honed from 123 years of experience. The upper portion of the boot is made from premium Horween Chromexcel Horsehide leather and the sole is of Goodyear Welt construction with a leather and Vibram lug outsole.

They’re designed for blue collar workers who need their boots to last years rather than months, and survive some of the toughest conditions imaginable. Available in sizes from 8 US through to 13 US, these are boots that’ll get more comfortable with age, as they slowly mould to the shape of your feet. 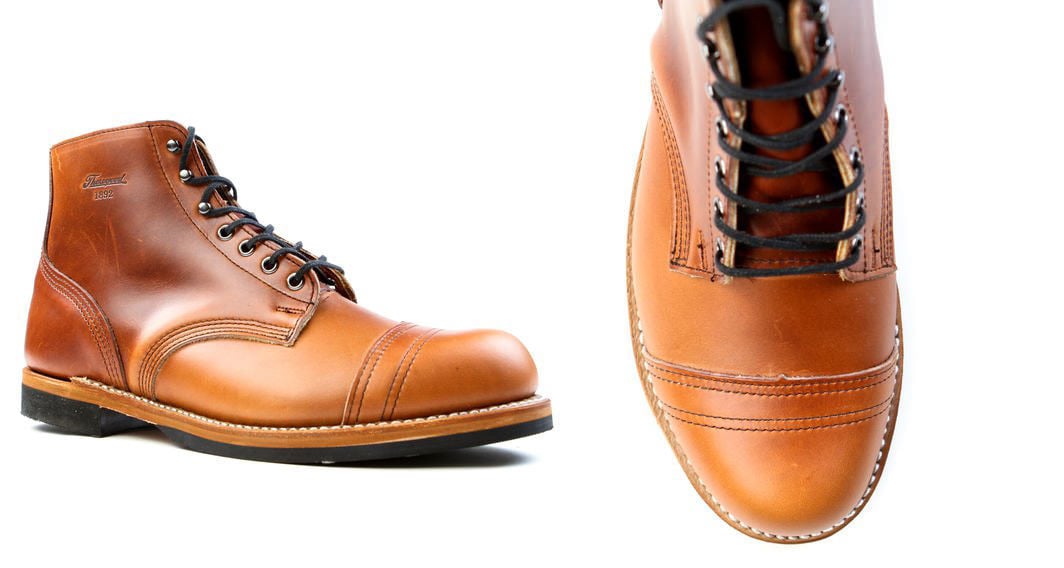 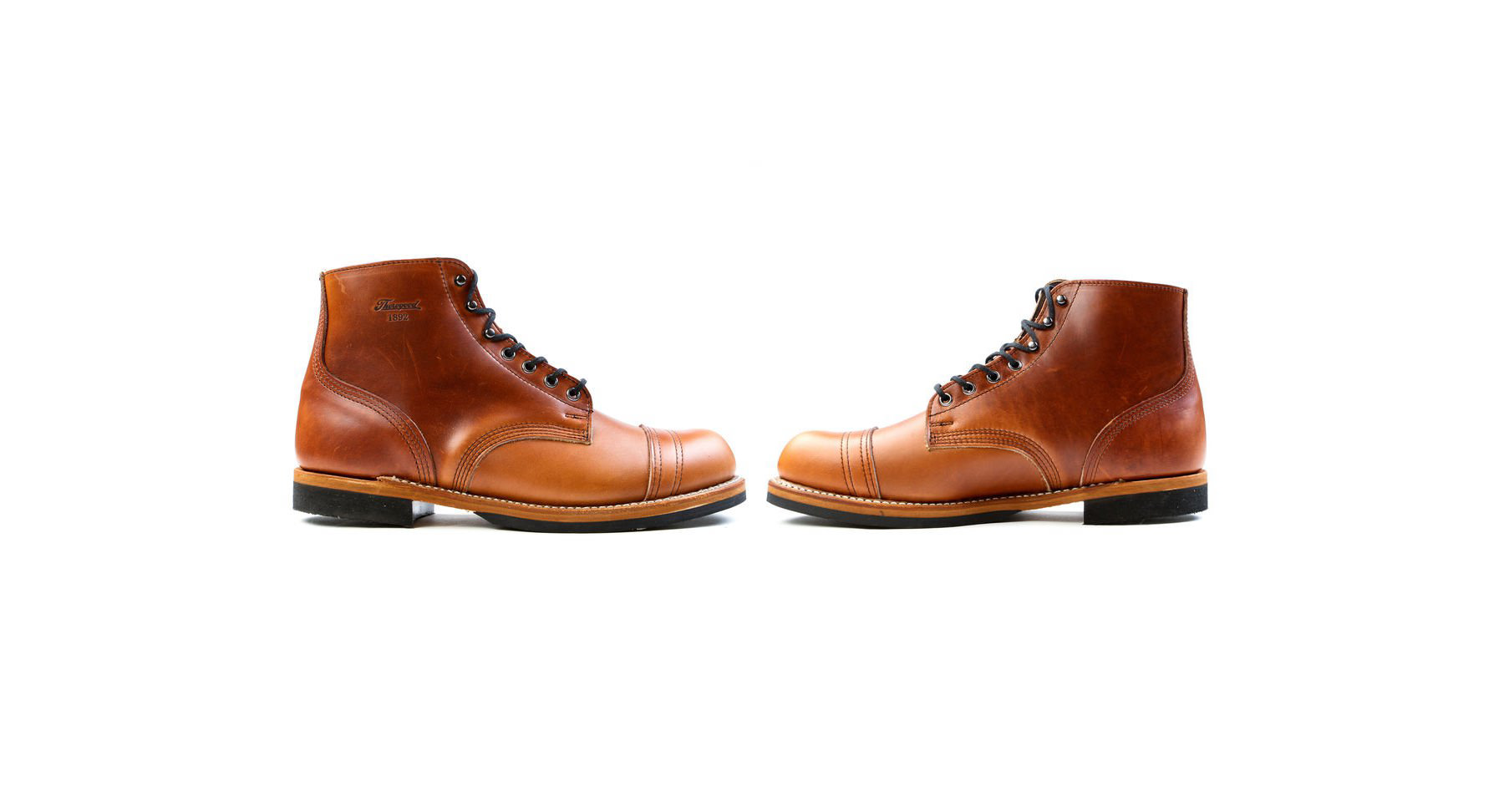 Editor’s Note: Some of you may have noticed that this is the third “expedition across the Americas” type documentary that we’ve featured in recent…