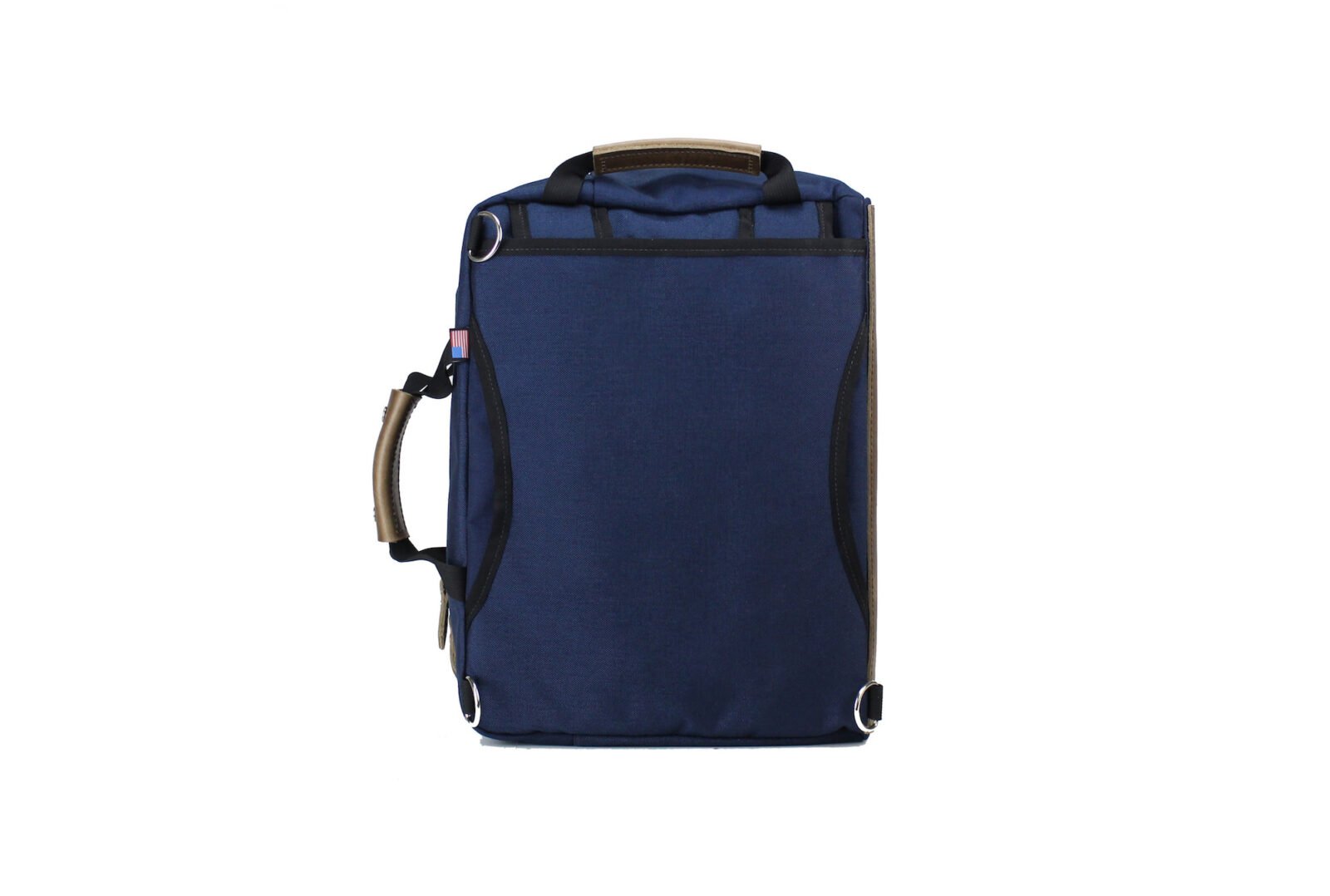 The Mission Briefcase by Rugged Material is a bag developed to be an extensible as possible for people who need an executive briefcase to convert into a backpack, a shoulder bag or carry on luggage in a moments notice. This is especially useful for people who ride a motorcycle or bicycle in to work everyday, as it eliminates the need for an additional backpack or pannier.

All of the gear from Rugged Material comes with a lifetime warranty, which is an extreme rarity nowadays, and it’s all made in the United States in a pretty little town called Cedar City in Utah. The Mission Briefcase is currently being funded on Kickstarter and it’s almost reached its goal with 17 days still remaining. 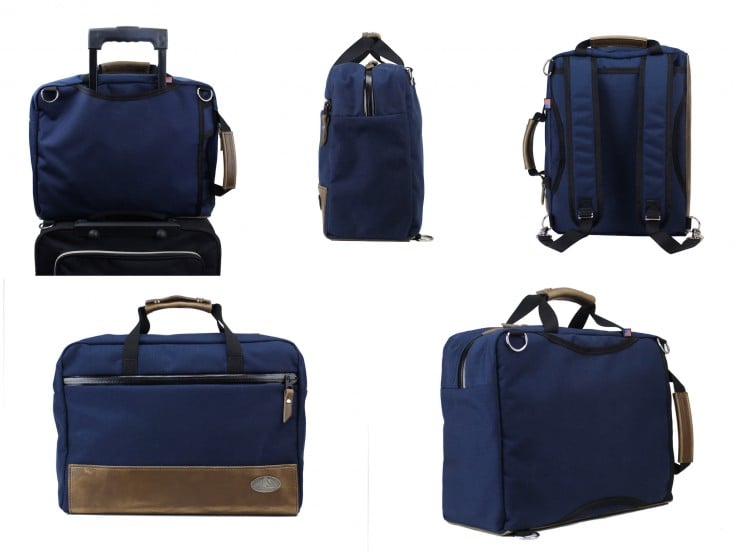 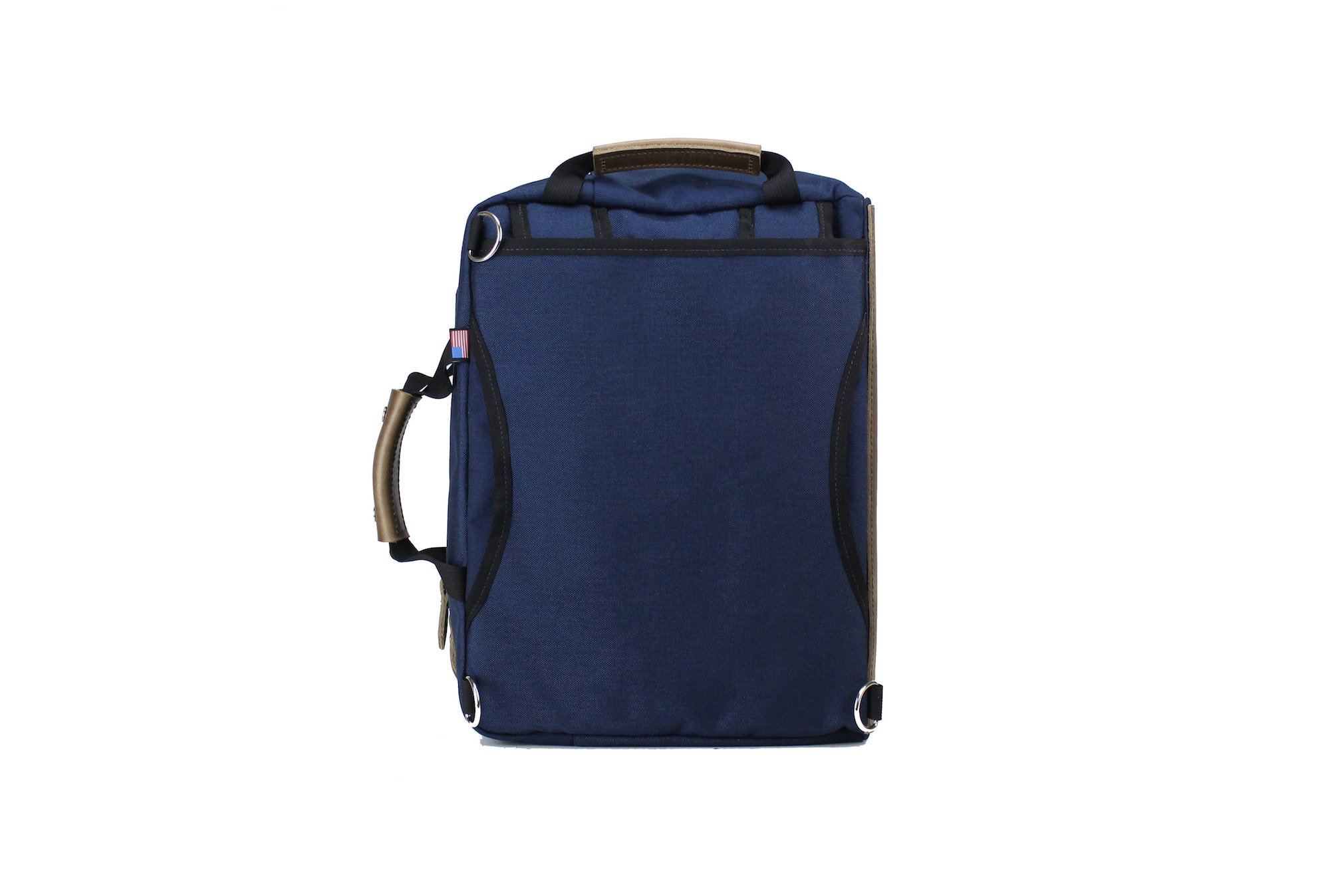