Camp Century: The City Under Ice

Project Iceworm was a secret Cold War operation to create subterranean nuclear missile launch sites under the Greenland ice sheet – within close striking distance of the USSR. It was all done under the cover of Camp Century, a pretend US Government operation used as a cover story for the Danish government – who were none the wiser until decades later.

So far as the Danes knew, Camp Century was an experimental outpost developed to test quickly deployable communities under the ice cap and to experiment with the practical issues likely to be encountered when using a portable nuclear reactor.

The truth of the matter was that the portable nuclear reactor was being used as a way to explain the easily detectable radiation spikes in the location of the camp that would be caused by the addition of several hundred nuclear missiles.

The film above is the original cover story from the early 1960s, it’s a fascinating film and it’s well worth a watch. If you’d like to read more about Camp Century and Project Iceworm you can click here to visit Defence Tech, here to visit Damn Interesting or here to visit the Wikipedia entry. 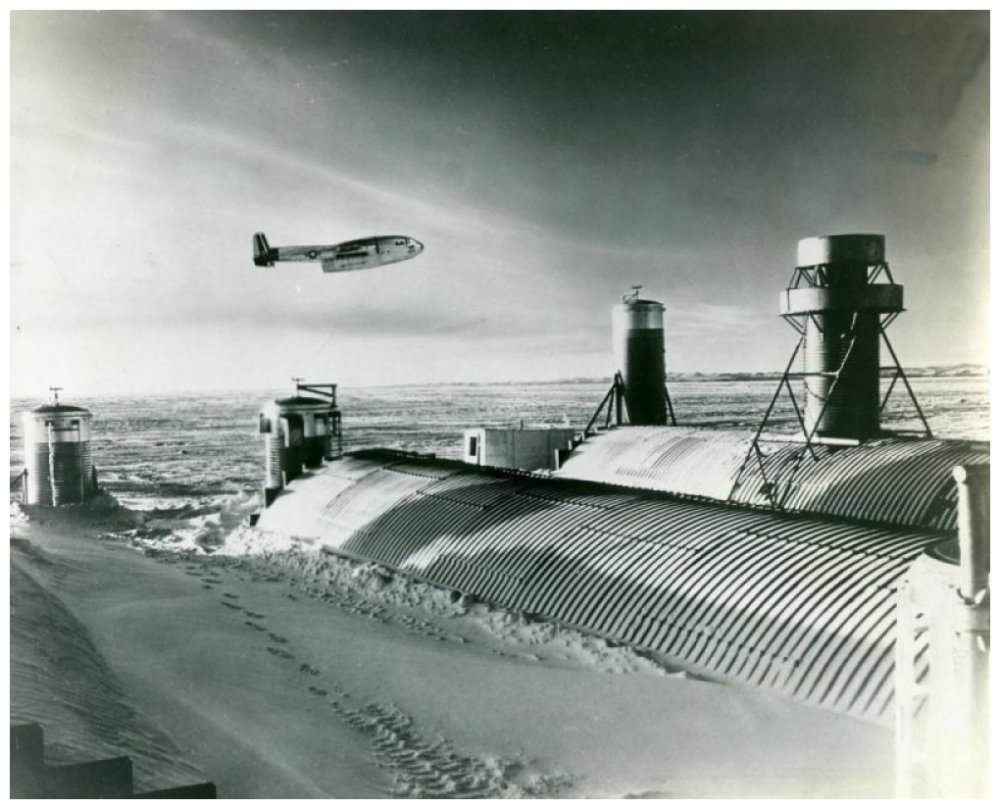