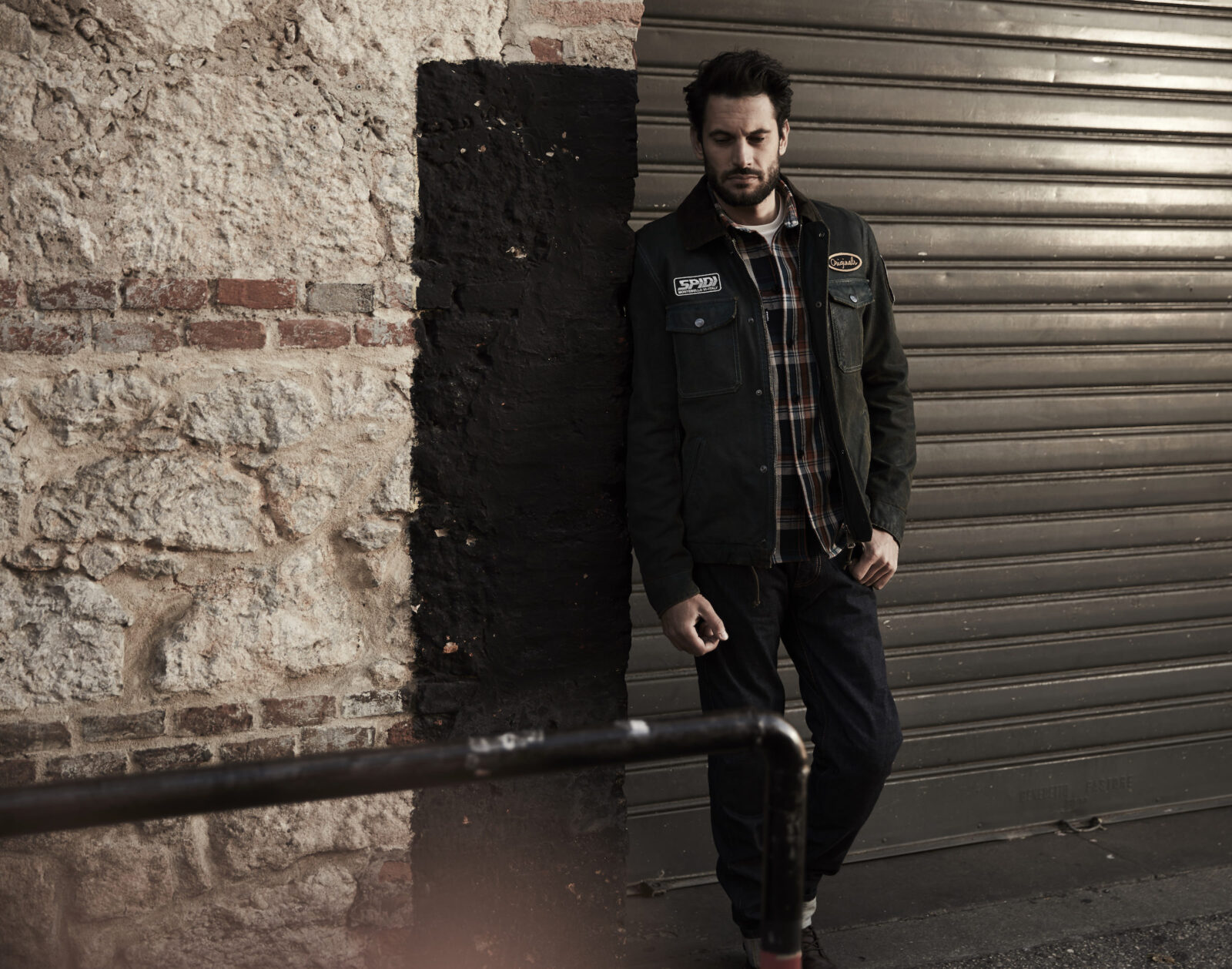 The Spidi Originals LE Jacket is a classically styled motorcycle jacket that captures the aesthetic of the formative days of the world-renowned motorcycle gear manufacturer.

Spidi started out making motorcycle gear back in 1977, enjoying their first moment in the spotlight when “King” Kenny Roberts won the 1979 500cc World Championship wearing their gloves.

The Originals LE Jacket is designed in the style of the waxed-cotton motorcycle jackets that were commonly worn in the 1970s, it has a distressed waxed-cotton canvas shell with trademark Spidi patches, including the iconic Spidi Cat patch on the left upper sleeve.

The collar is corduroy and it has shoulder expansion gussets, inside you’ll find a flannel plaid lining with satin sleeves and Warrior armor (CE Level 1) in the shoulders and elbows. The waist is adjustable, the jacket has snap closure slash cuffs, and four front pockets. 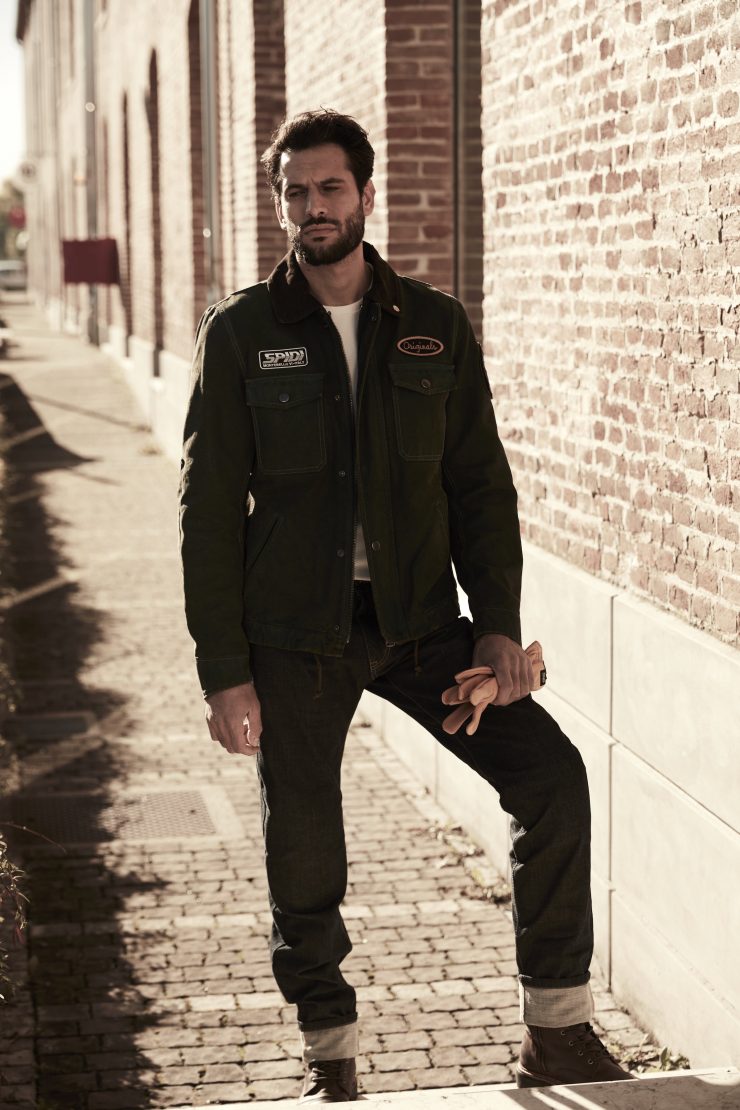 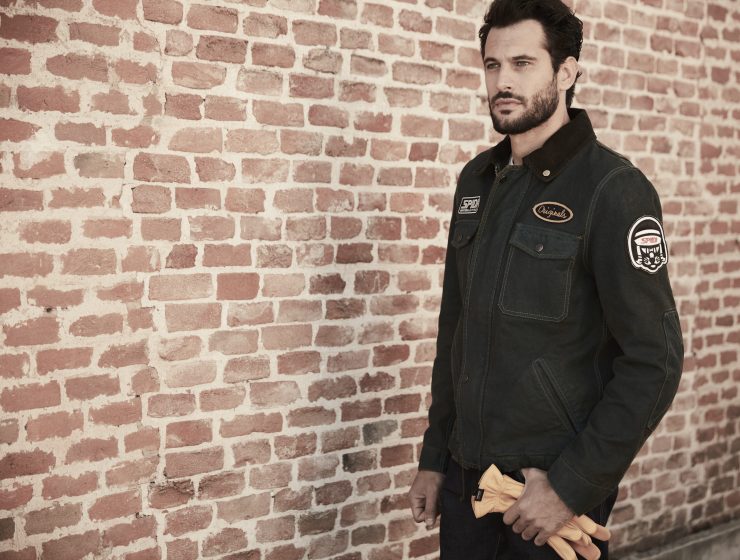 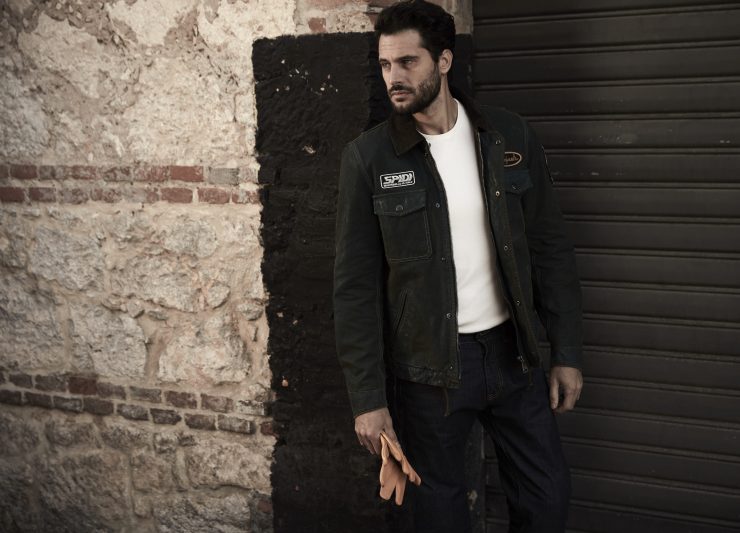 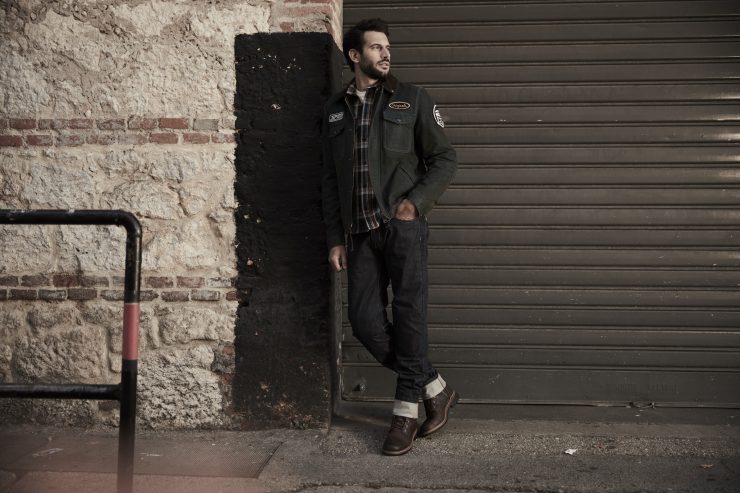 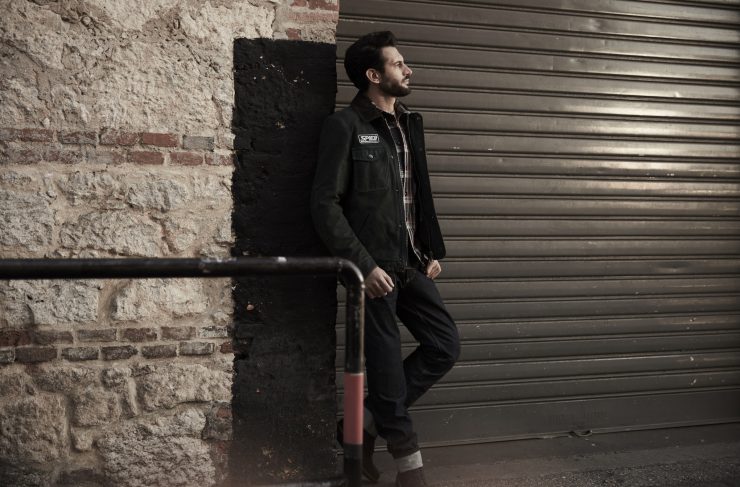 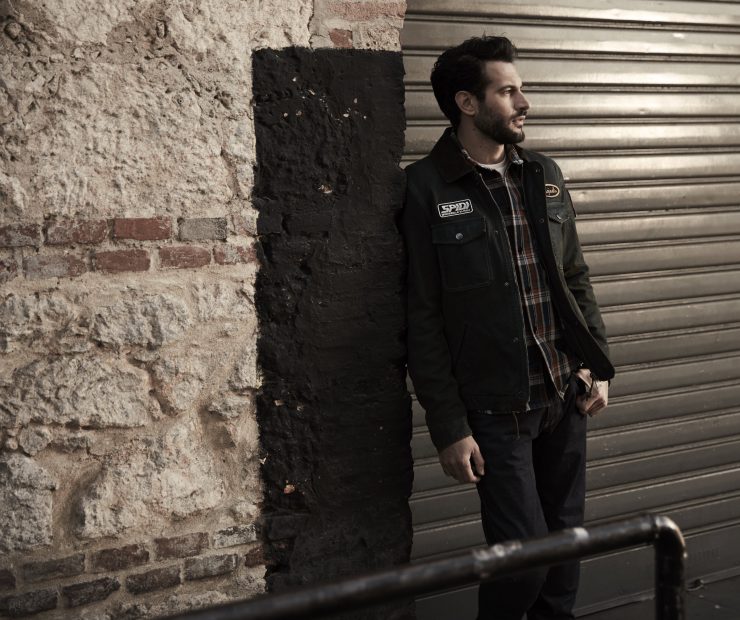 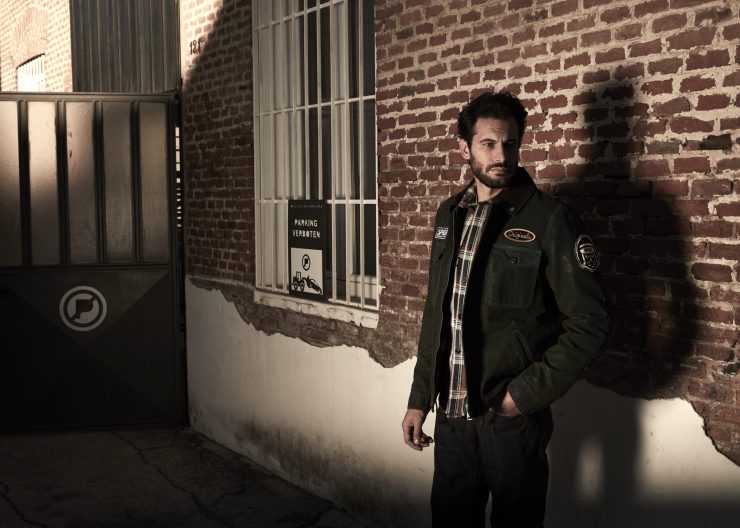 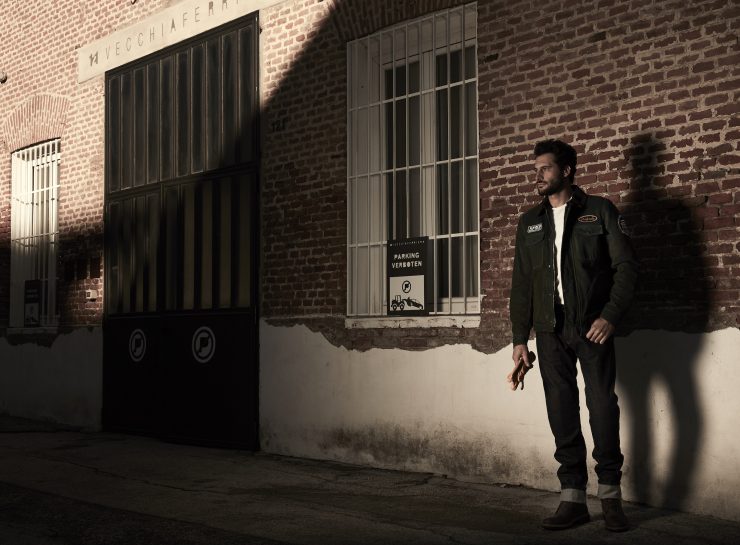 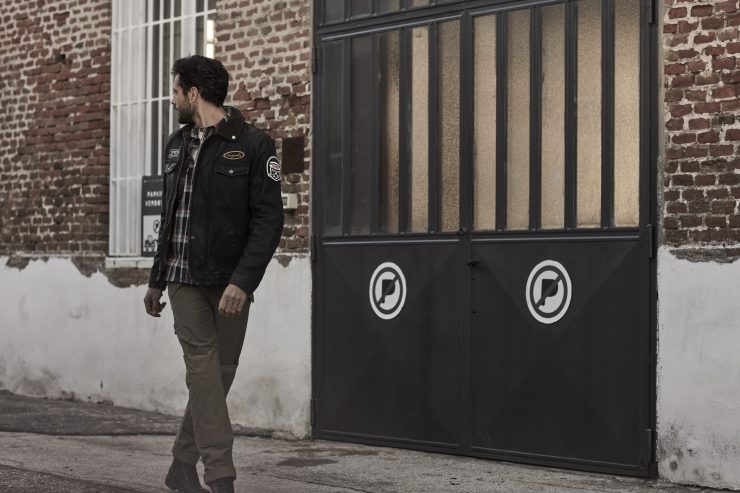 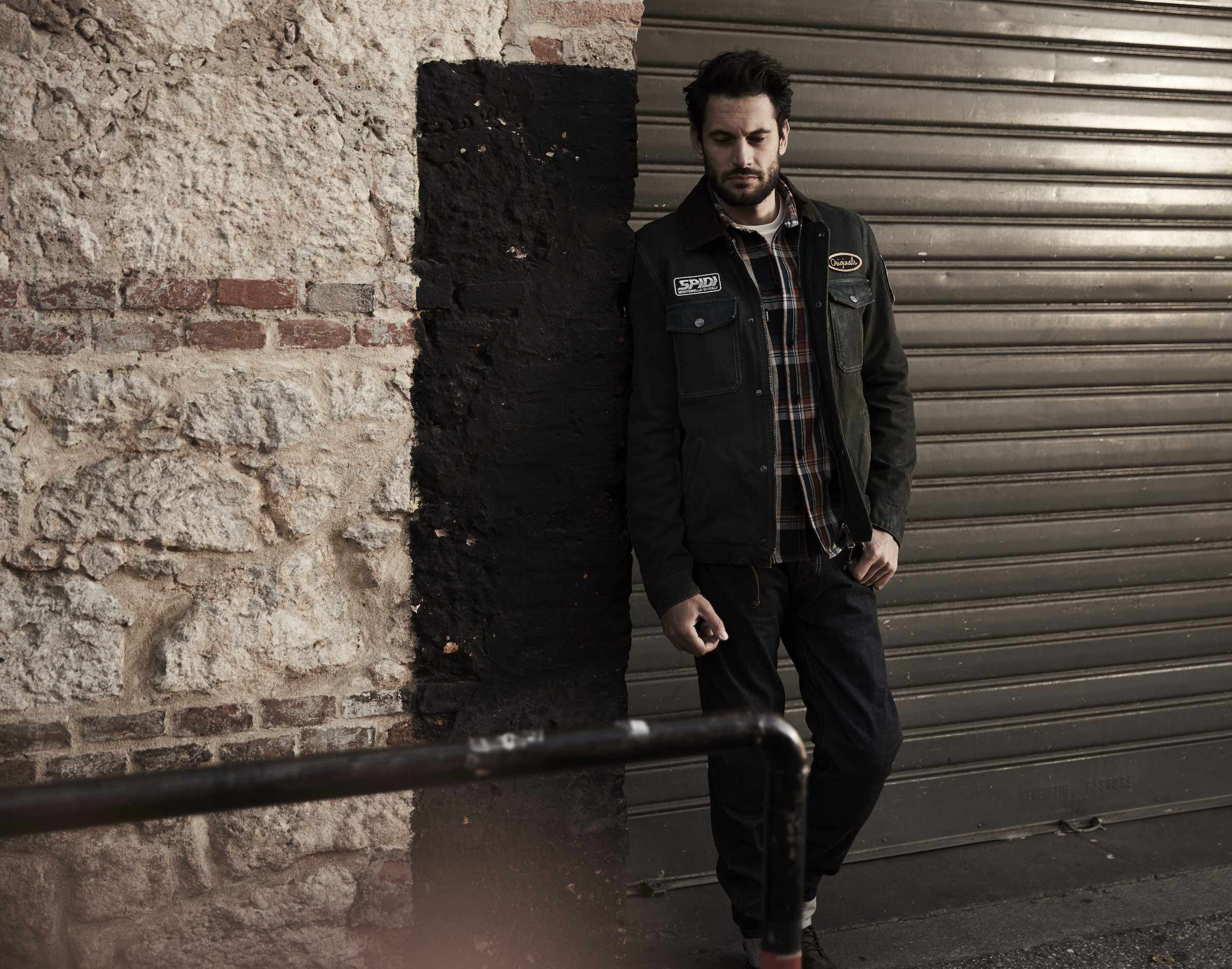