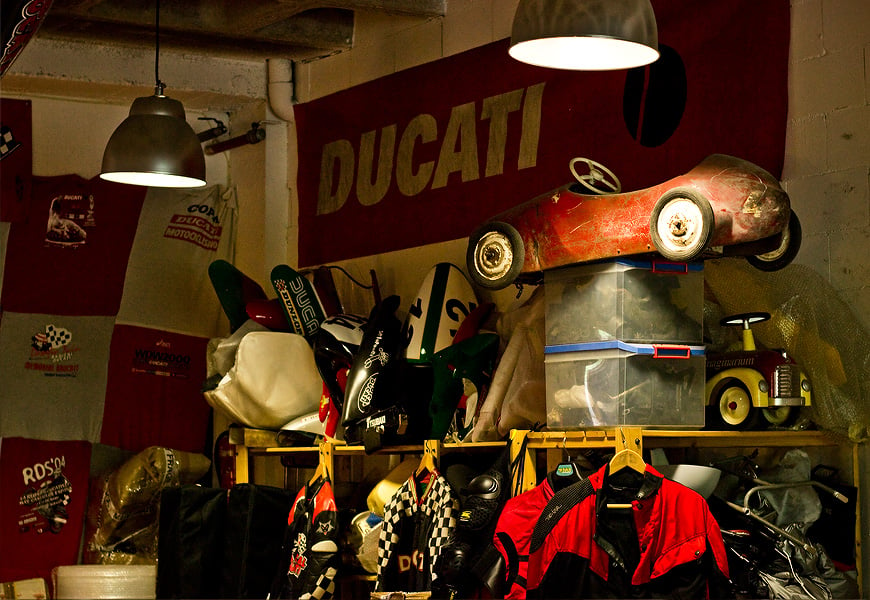 These stunning images were shared with us by Dan Anderson, an industrial designer, photographer and editor of WideOpenMoto. He went to Spain and visited the hallowed grounds of Radical Ducati, a garage that has consistently produced some of the most incredible custom Ducatis in the world. 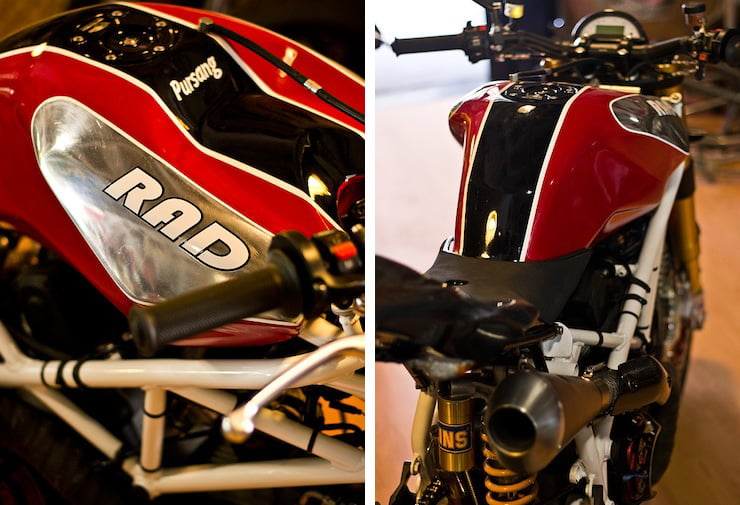 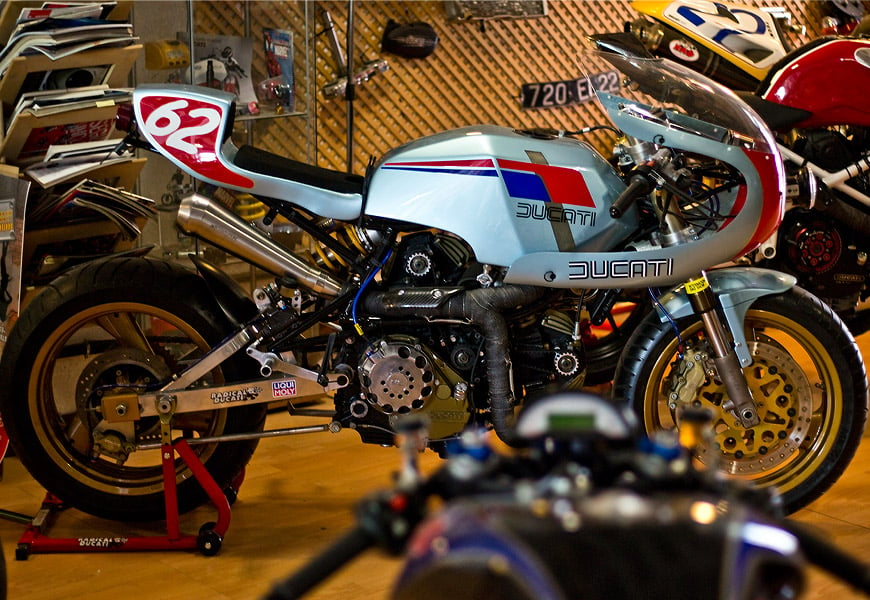 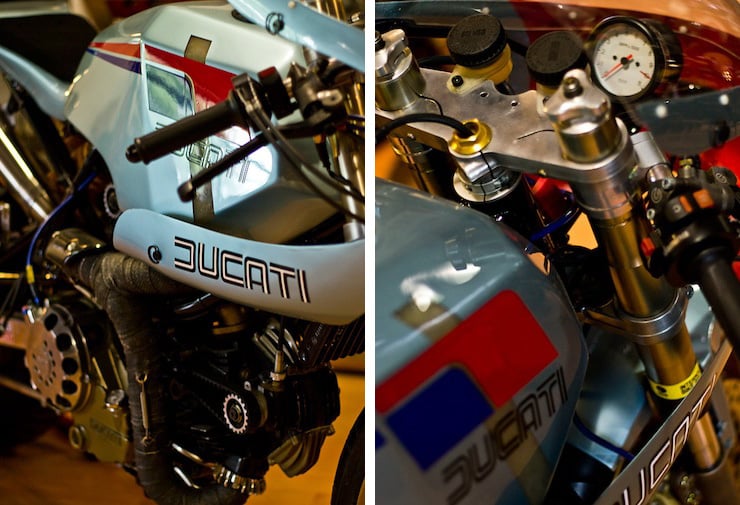 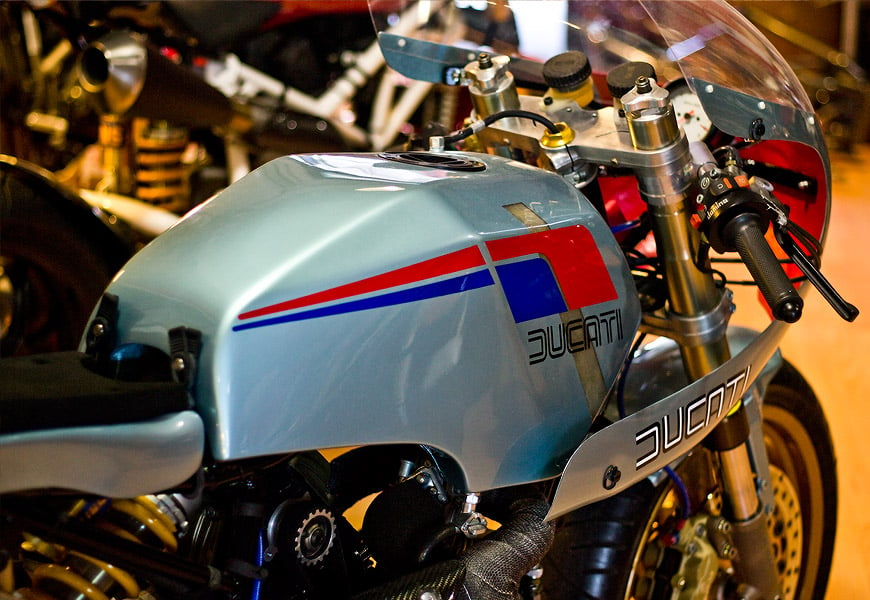 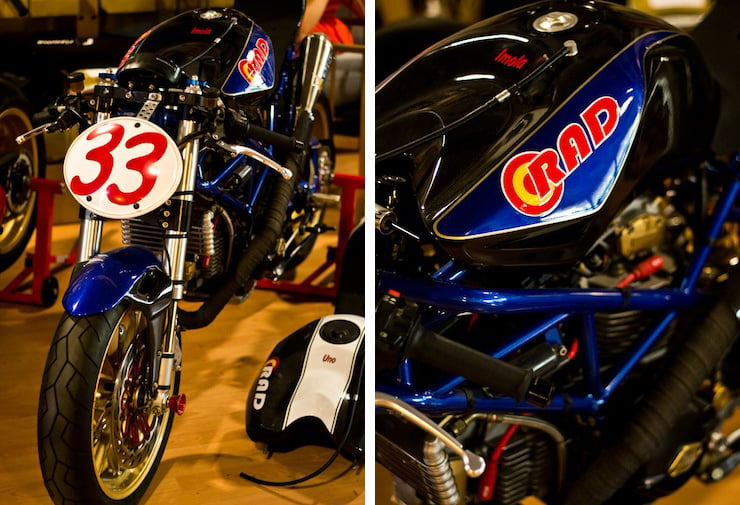 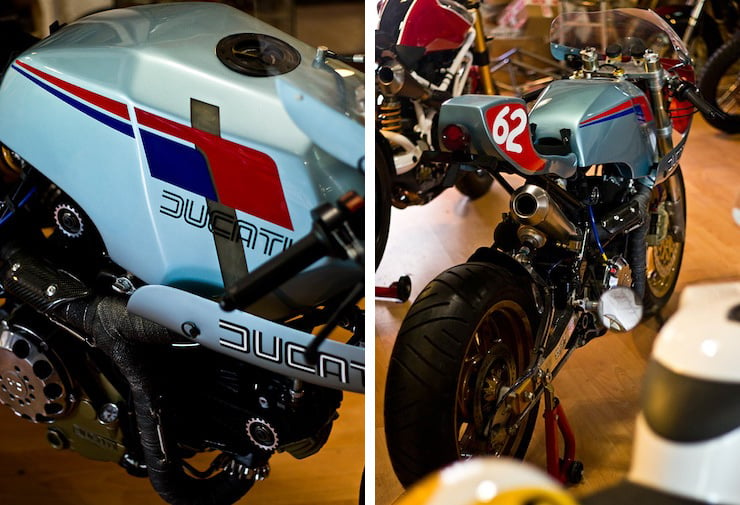 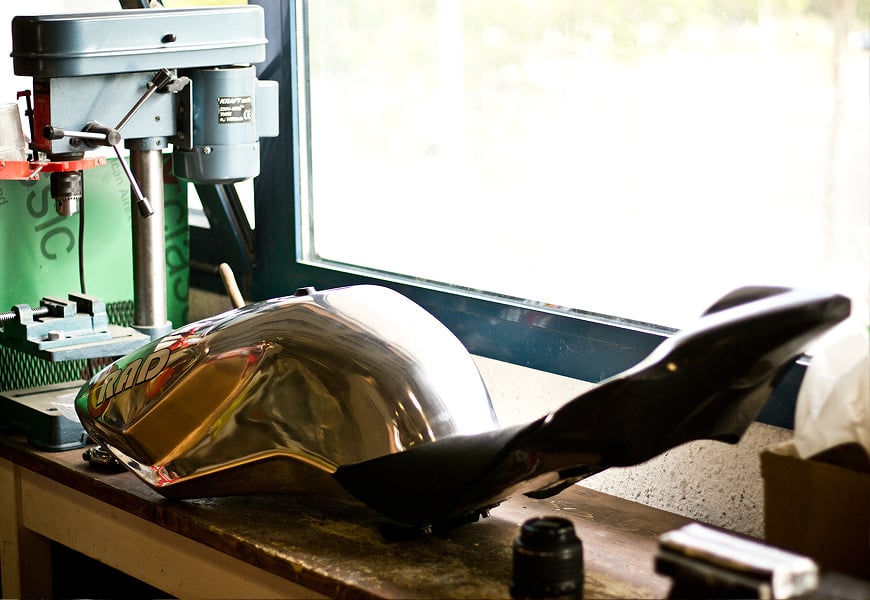 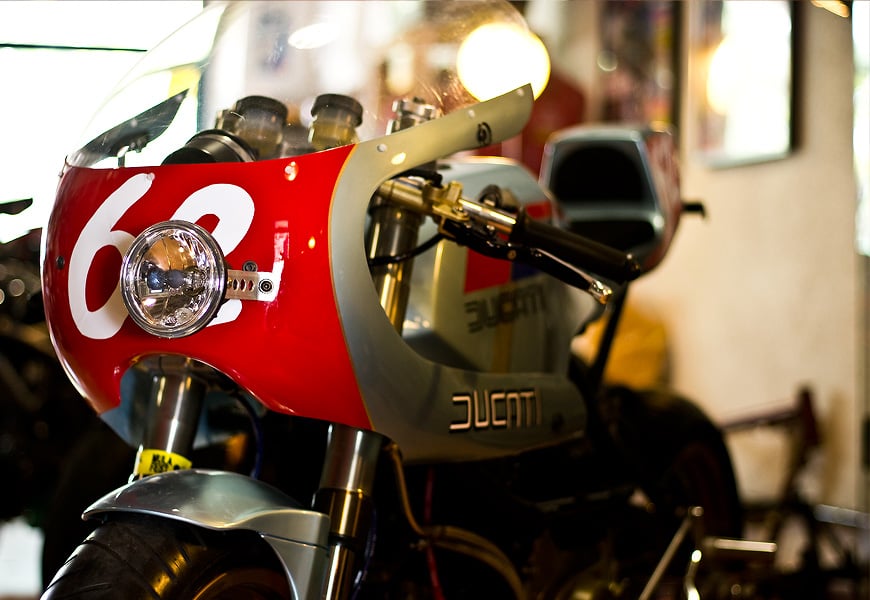 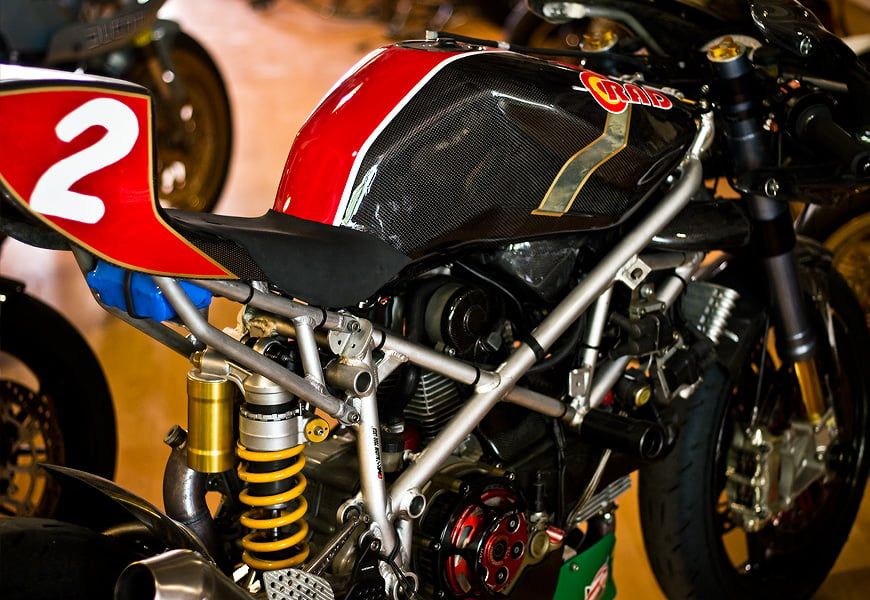 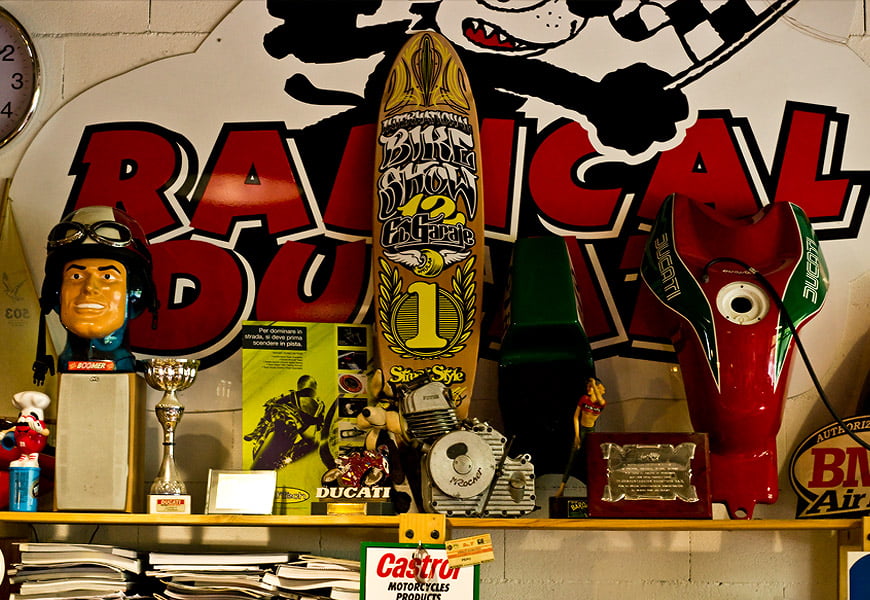