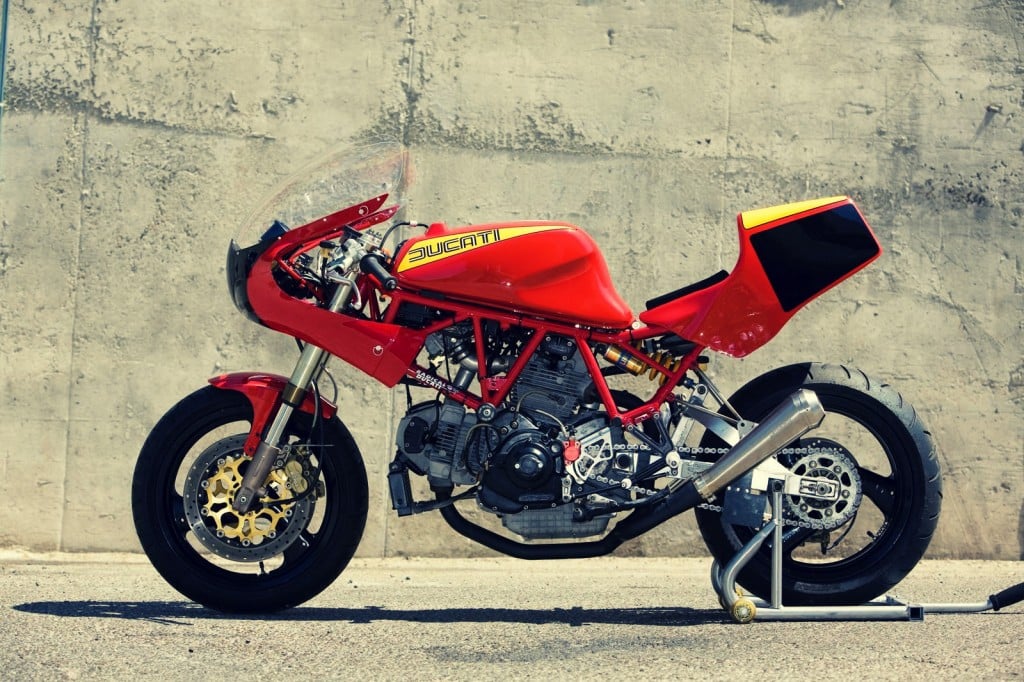 I have a long held love of the team over at Rad Ducati, their stunning technical ability is matched by the rare talent needed to create a bike that looks as good as it handles. Not many builders pull this off.

After tweaking the bodywork they added Tomaselli clip ons, an Ohlins rear shock absorber, SP rear sets, SPARK universal megaphone mufflers, a Dynojet carburettor kit and they pulled out the engine blueprinted it and ported the heads. They finished the job with a beautiful, ’70s style Ducati paint job and by the look of that tortured rear tire, this is a bike that’s seen some serious track time.

From what I’ve read, the Rad Ducati 900TT is apparently just as fast as it looks, here’s hoping that the design team at Ducati Sport Classic see it and take some notes. 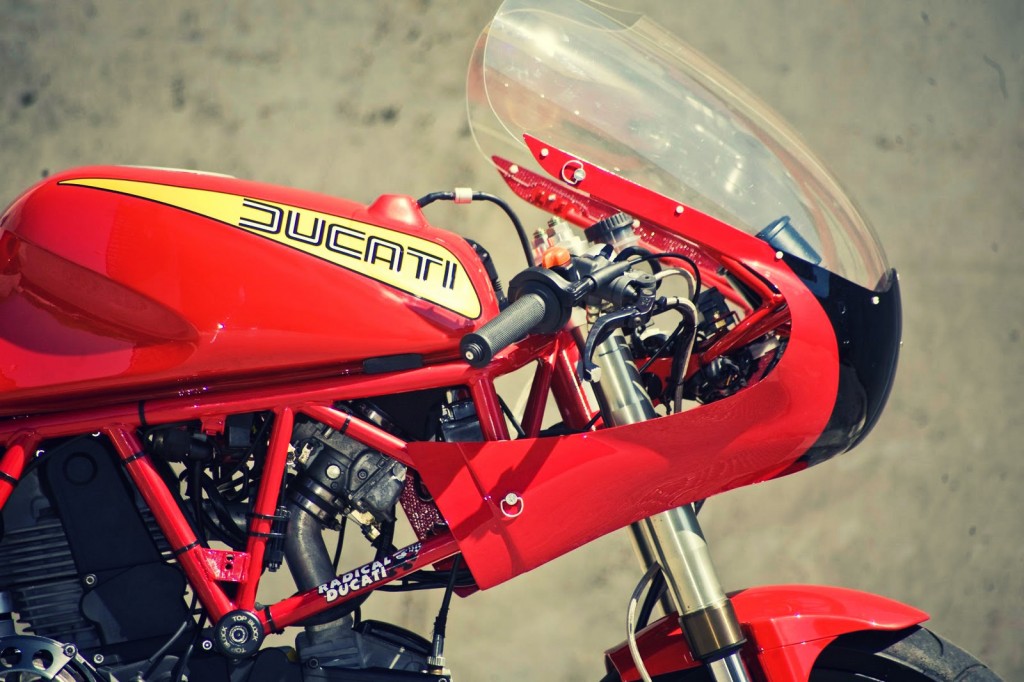 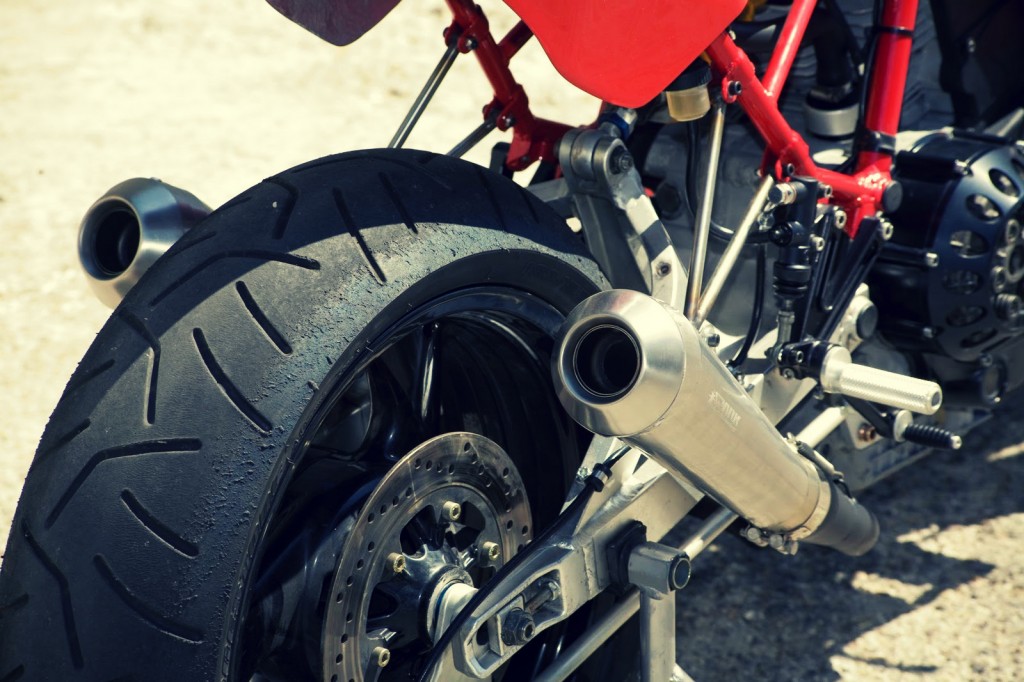 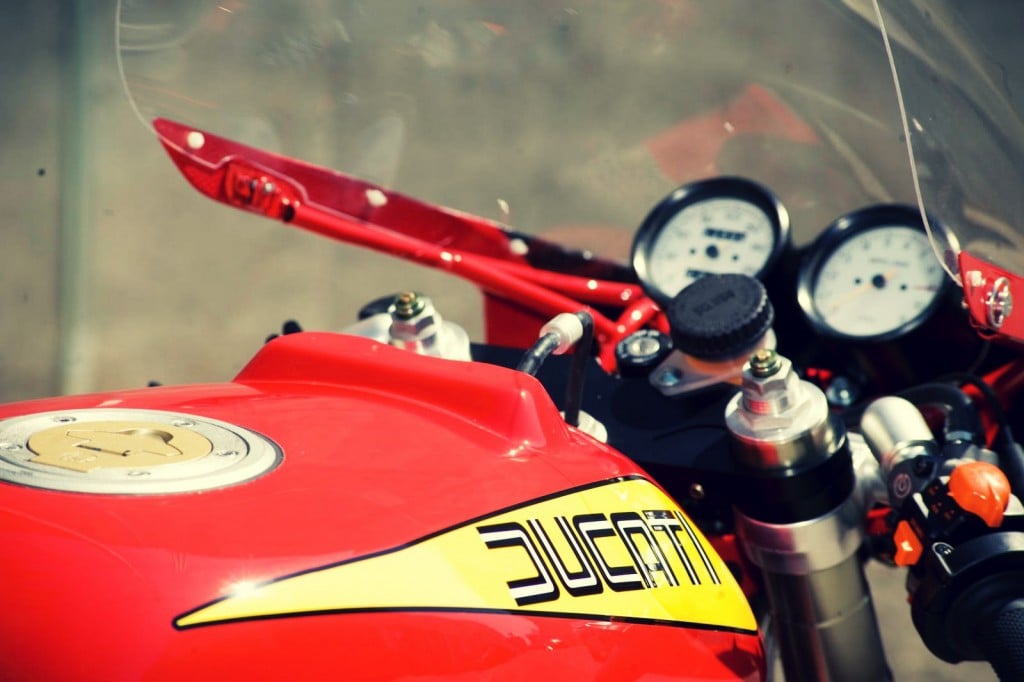 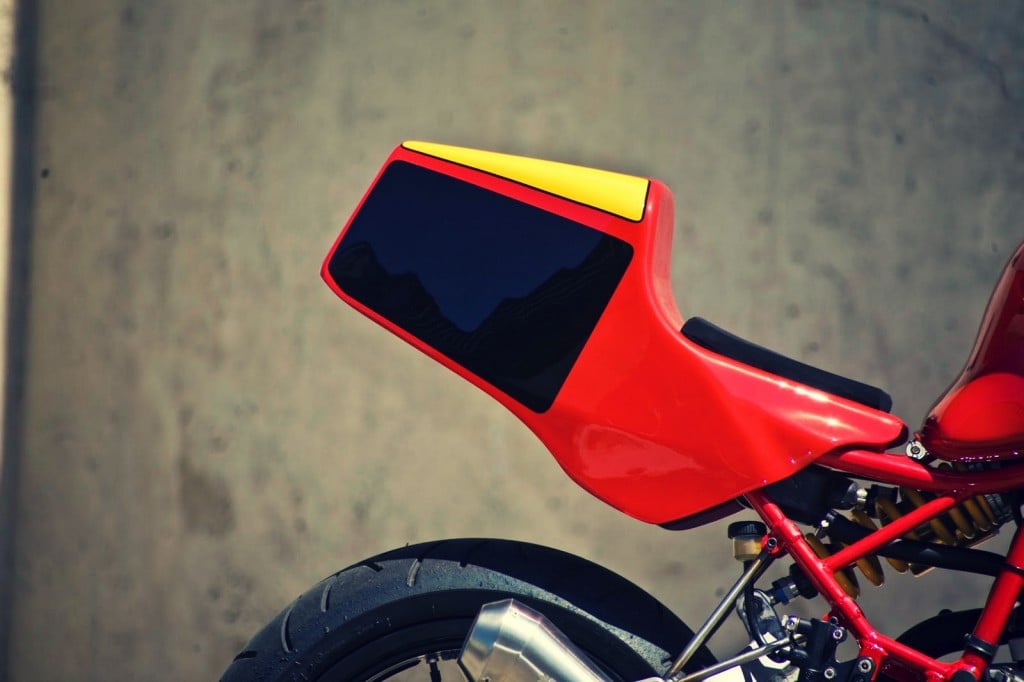 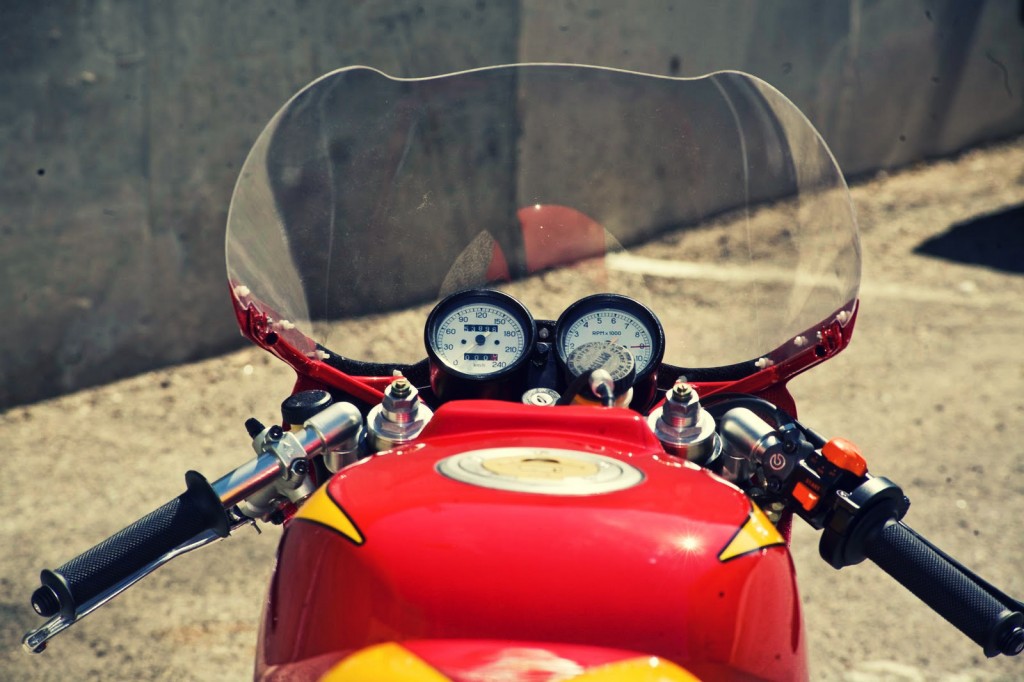 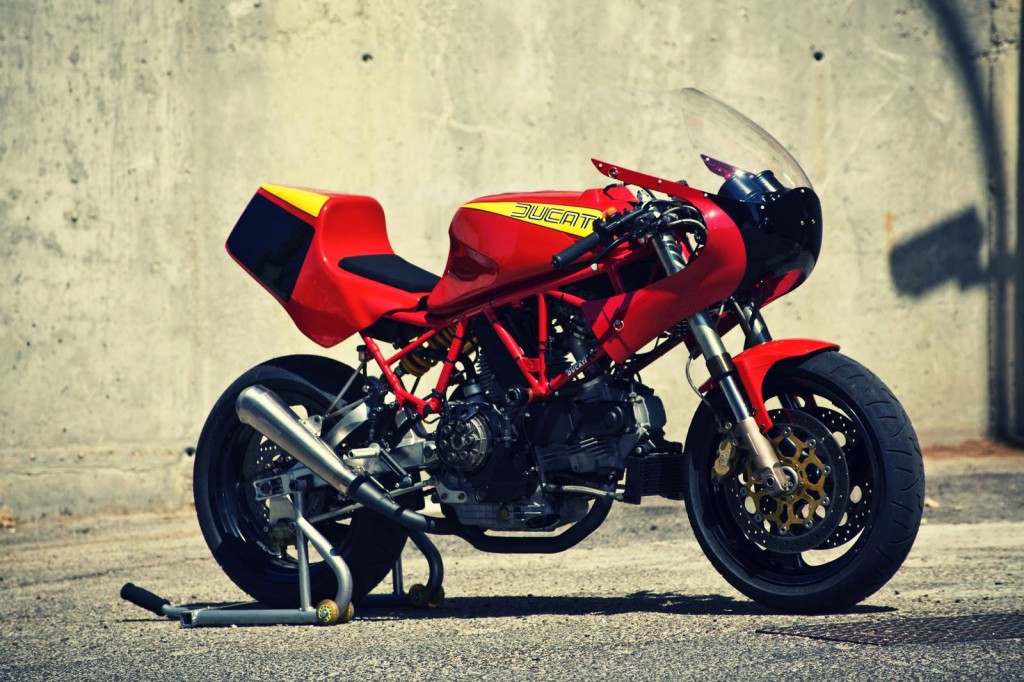 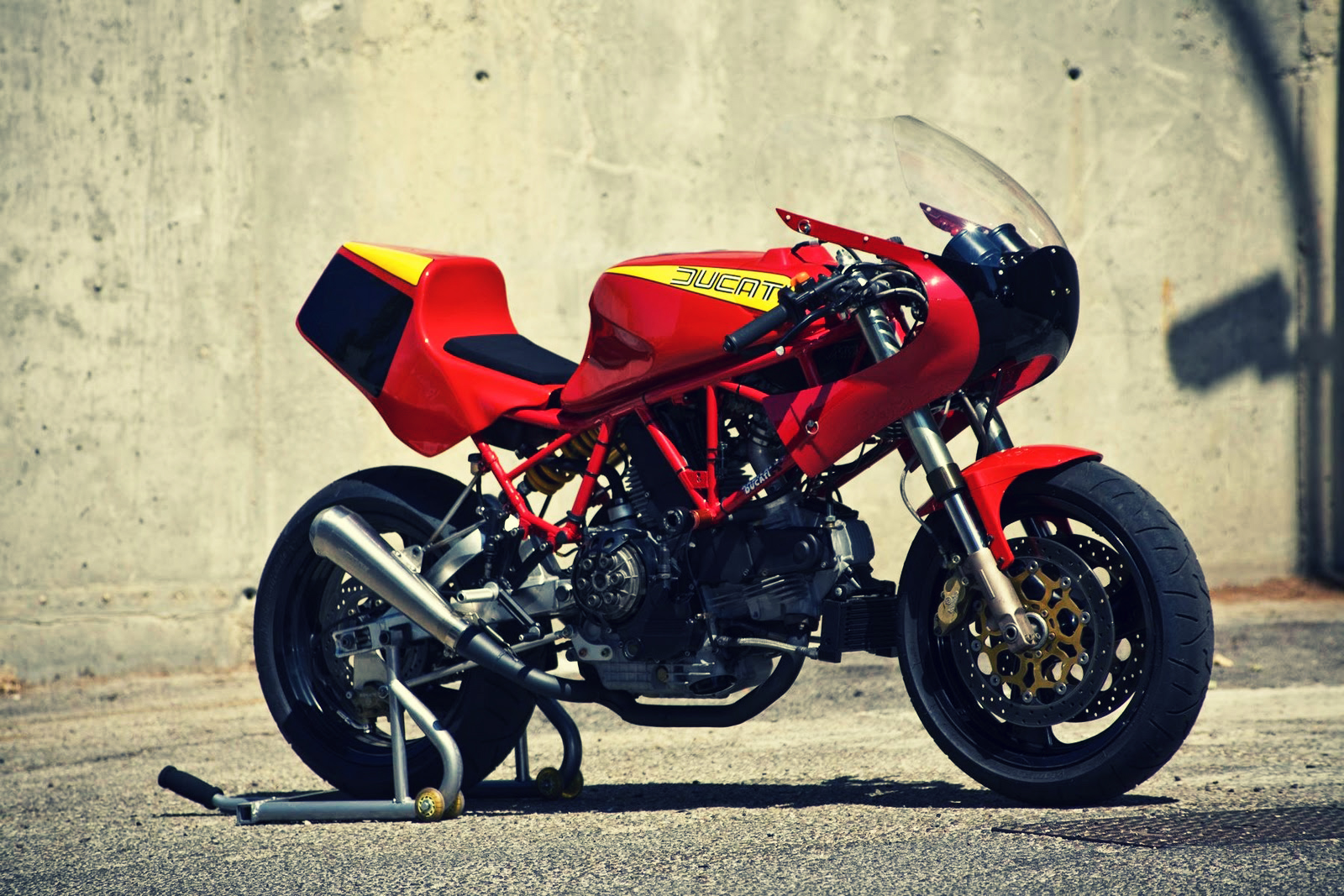