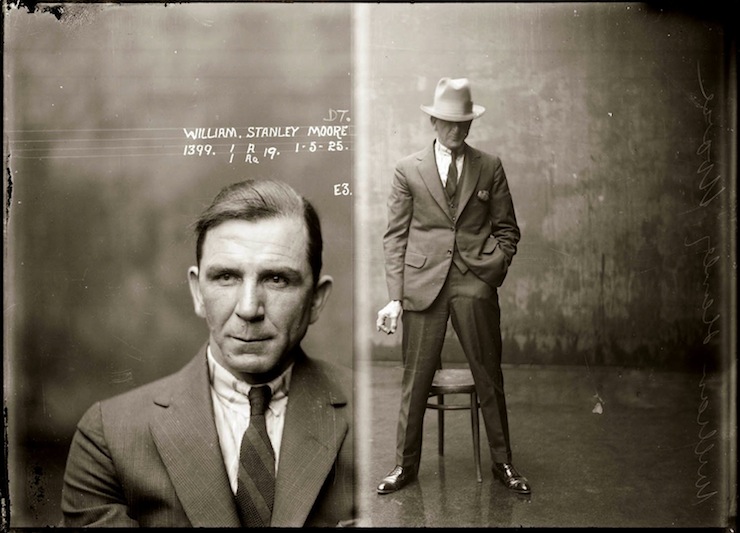 The Sydney Forensic Photography Archive contains some of the most captivating images of early 20th century life that you’ll find anywhere in the world. The pictures are unlike any mugshots taken before or since, they display a stylistic sensibility on par with any of the most memorable photographers of the era and the great mystery to modern photography historians is who actually took the pictures.

The photographs date from 1910 to 1930, during this time Sydney was known as “Sin City”, crime was rampant, cocaine was the drug of choice and alcohol was cheap and plentiful. Sydney was witnessing an influx of immigrants, mostly from the British Isles and unemployment was rife, many turned to petty crime, prostitution, drug dealing and protection rackets.

There are hundreds of photographs in the archive, click here to view them. 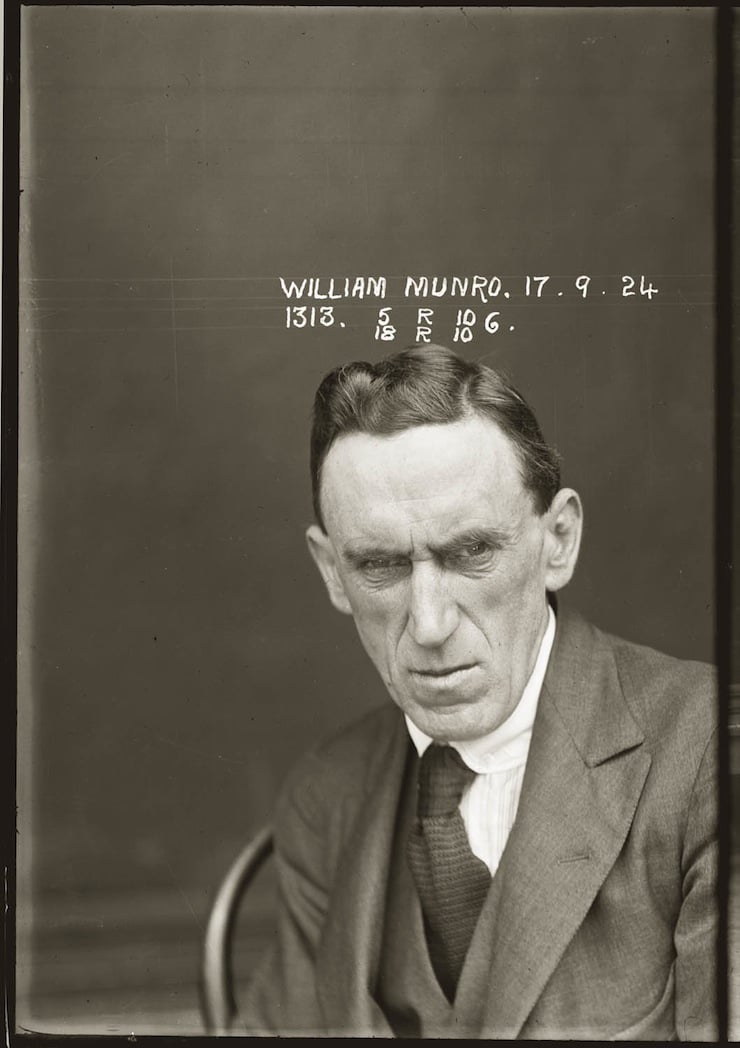 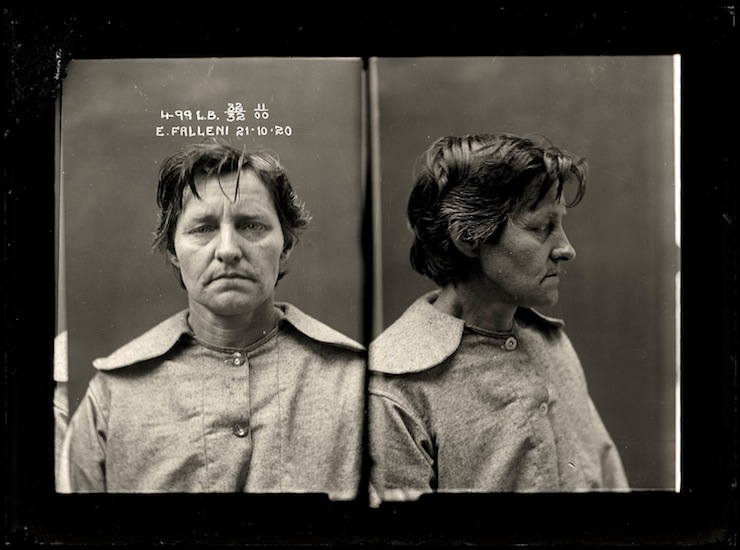 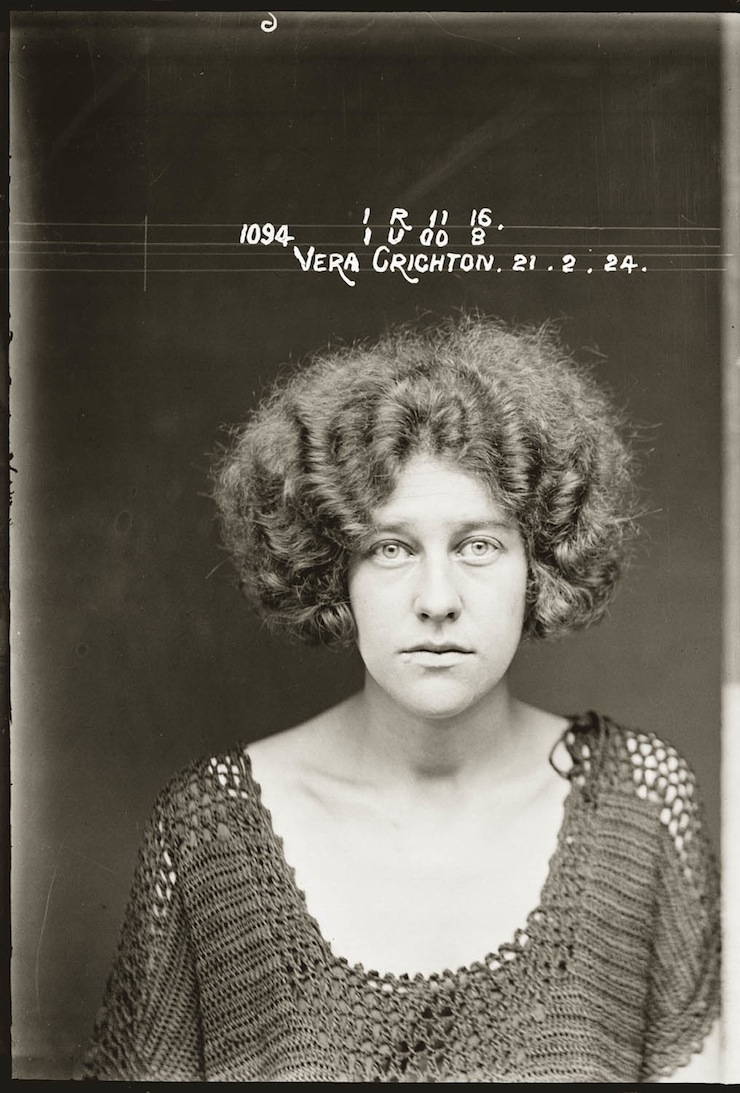 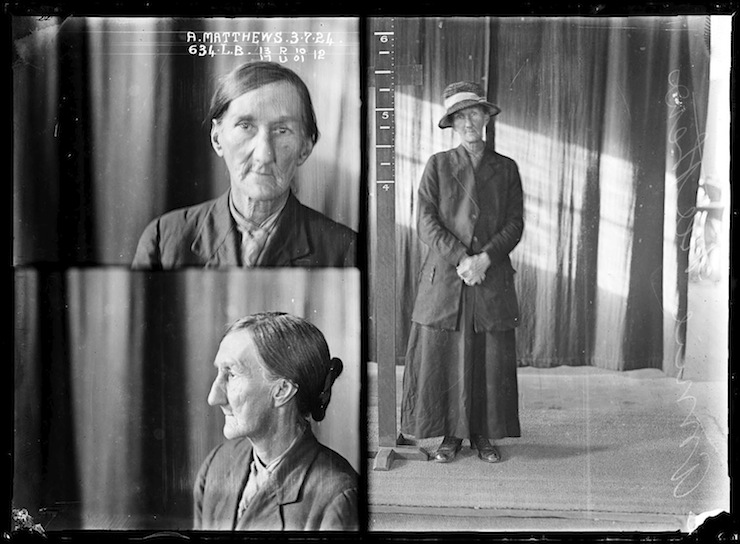 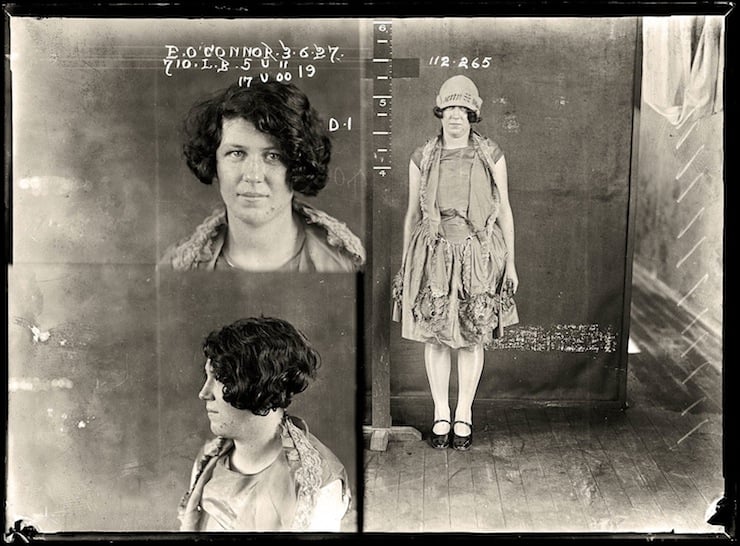 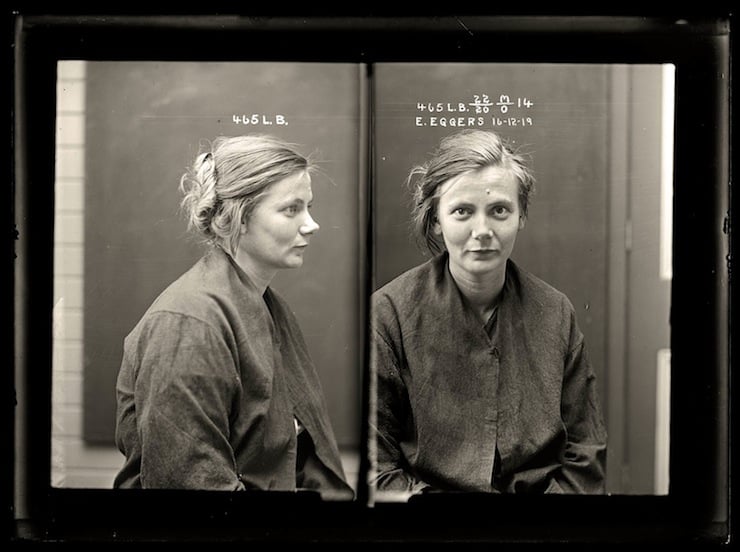 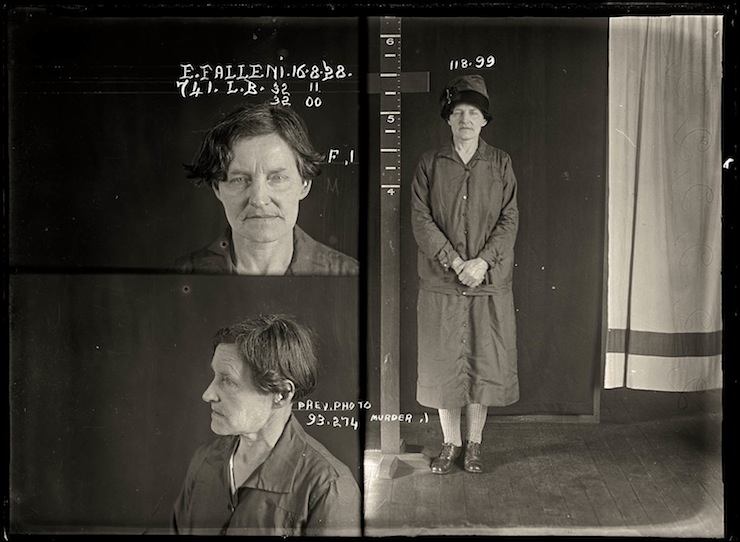 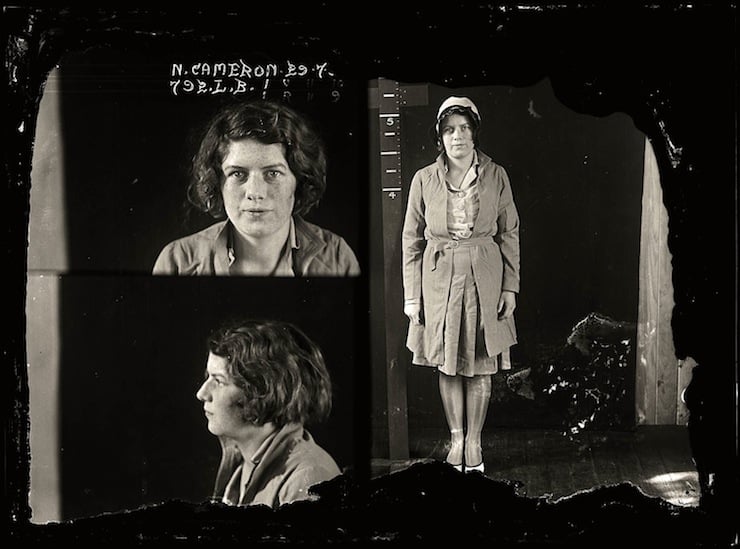