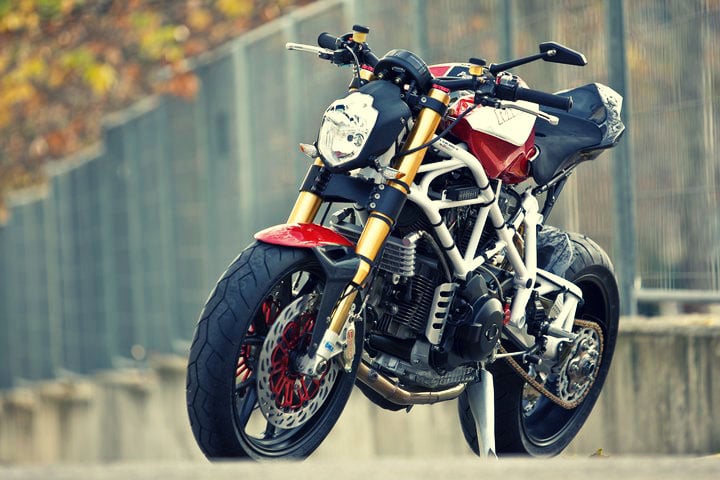 Pursang is the latest custom out of the Spanish motorcycle garage, Radical Ducati. Already famous for their focus on precision and engineering, Radical Ducati has built some of the more extreme Ducati customs we’ve seen in the past couple of years.

We recently featured the Café Veloce and 9½ by Radical Ducati and Pursang follows closely in the footsteps of these two bikes. The frame is a bespoke chrome moly fabricated in-house, the wheels are forged aluminium Marchesini, the forks are track spec Ohlins, the engine is a Multistrada 1100cc with ported heads, it has DP Camshafts, NCR titanium valves and it’s fitted with an EVR Antihooping dry clutch.

Not content to leave it at that, RD then set about hand-forming the fuel tank and carbon fibre seat, they also added a 2-into-1 WolfMan exhaust system, a Keihin FCR41 carburettor and an Ohlins rear shock.

Most of the bikes built by RD spend just as much time on race tracks around Italy and Spain  as they do on the road, taking a look at the gallery below it isn’t hard to see why, Pursang looks like it could give a MotoGP bike a run for it’s money if ridden in anger. 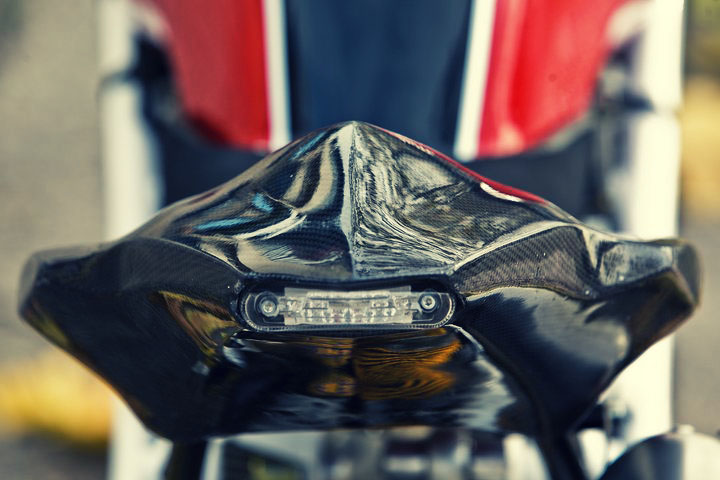 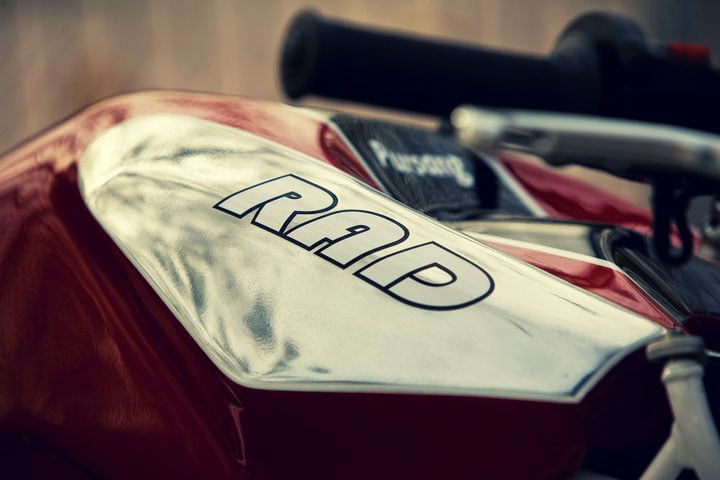 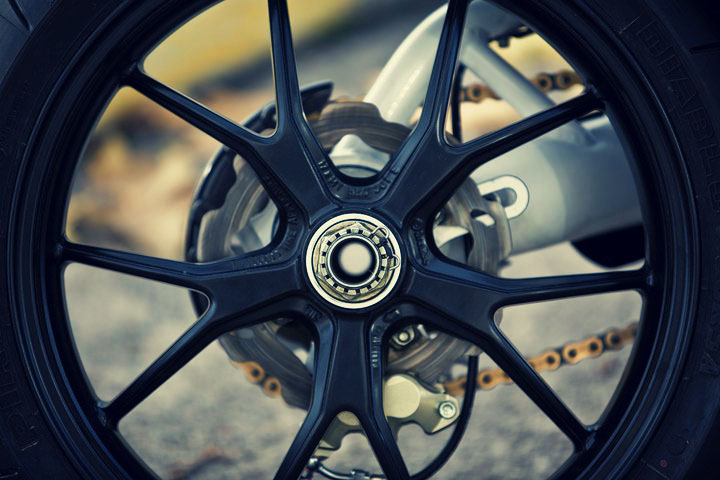 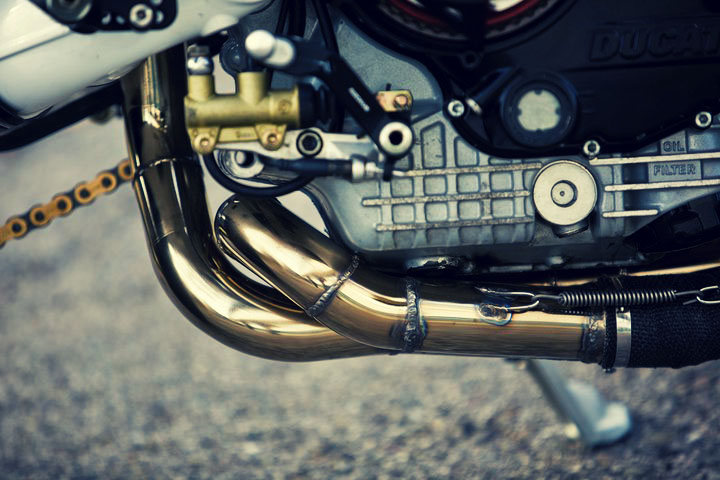 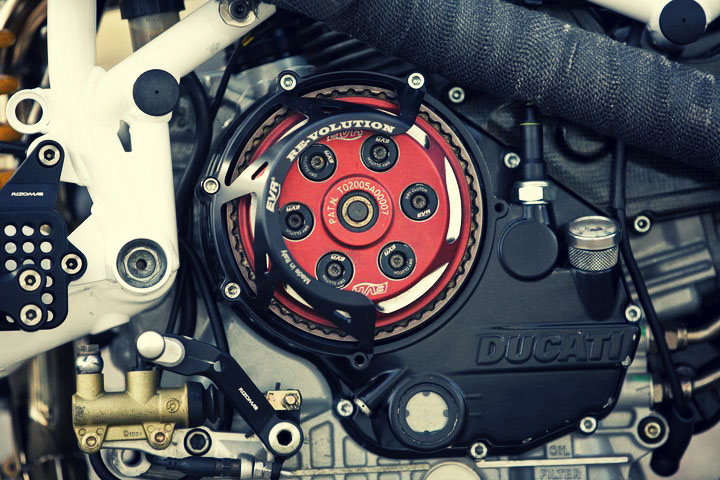 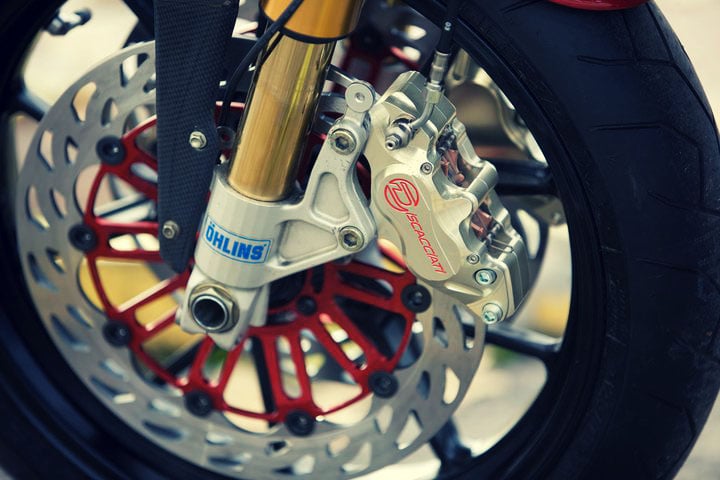 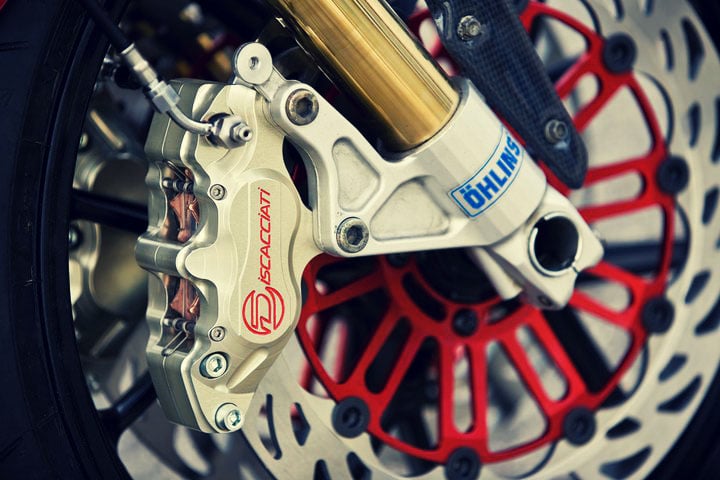 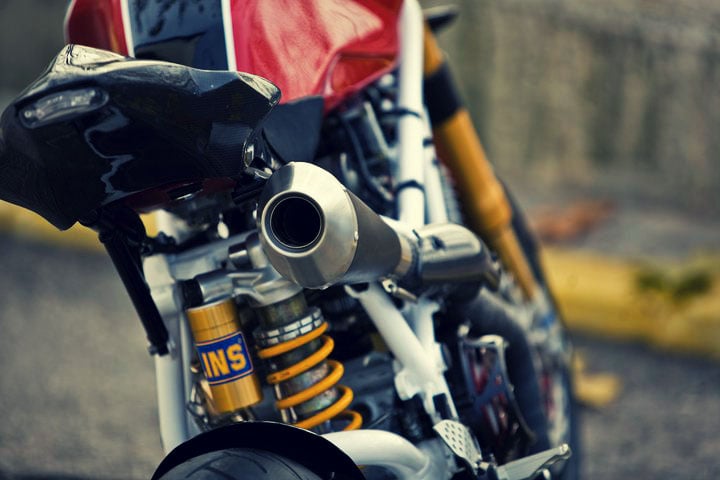 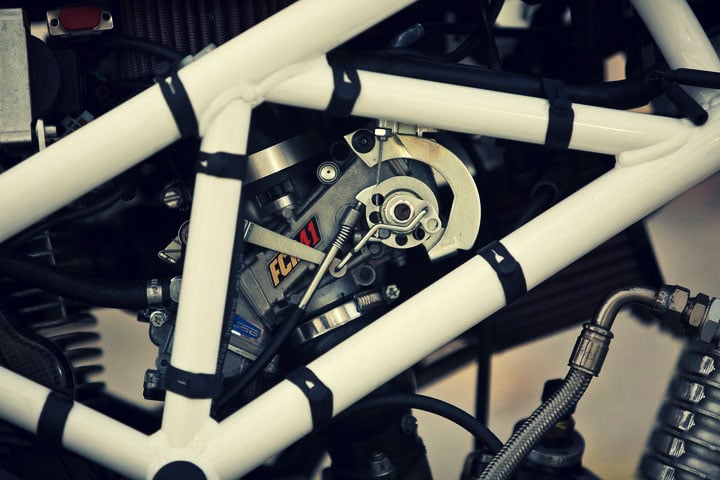 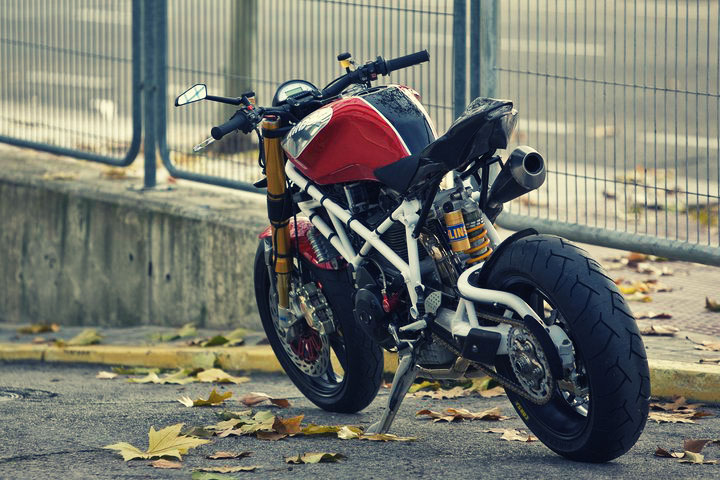 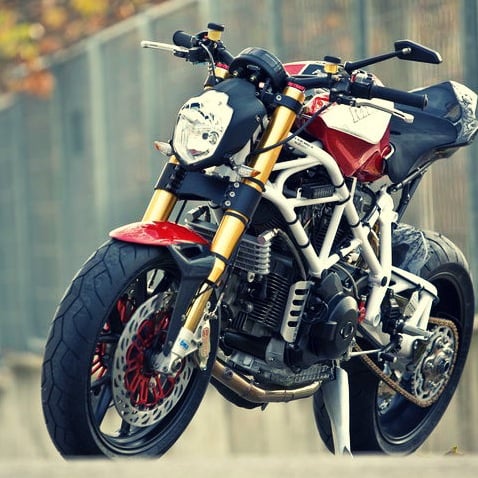