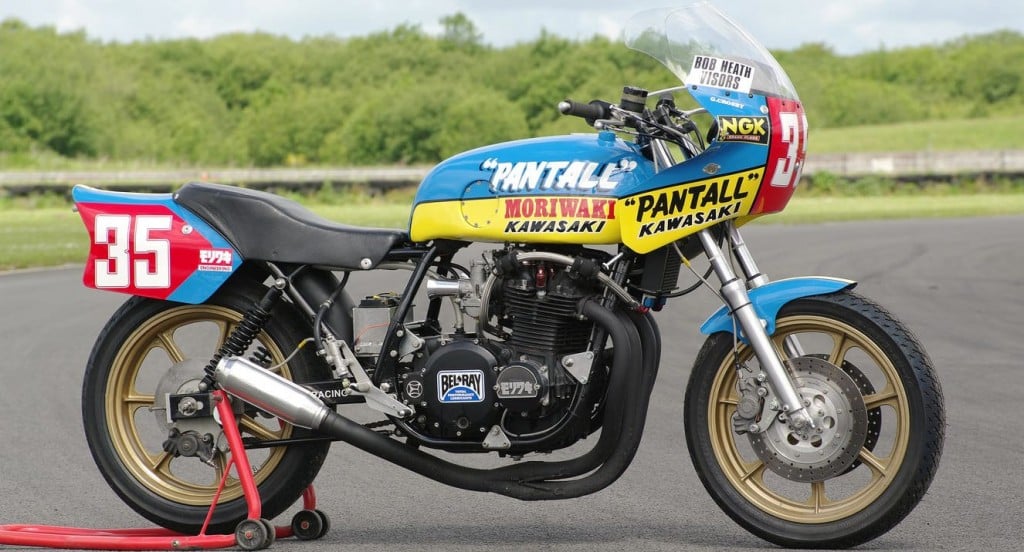 The Moriwaki Kawasaki is a motorcycle that set the world of competitive motorcycle racing on its head in the late 1970s, piloted by New Zealander Graeme Crosby the remarkable looking broke convention with its upright riding position and despite much pessimism about its chances, it actually took the fight to the big boys with aplomb.

The Moriwaki Kawasaki is a stock Kawasaki Z1 that was tuned by Mamoru Moriwaki, it was first ridden by Crosby at the 1978 Suzuka 8-Hour Race and it’s performance can probably best be summed up by Crosby himself;

“I could not believe how fast and stable it was. First time out I was two seconds under the lap record. The bike was a real cracker. Tony Hatton and I then rode the bike in the 1978 Suzuka eight-hour race and finished in third position, despite Tony running out of gas and having to push it back to the pit area. We had a ball. The bike formed the building block for my attack on the UK racing scene in ’79 and I stuck a similar one on pole for the Suzuka race in that year too.”

After the Suzuka 8-Hour Race a small crack was found in the bike’s frame, Moriwaki had an all new frame created using lightweight alloys and added additional strengthening in key areas. This improved motorcycle was then shipped to the UK to take part in the TT F1 race at Brands Hatch, the TT F1 Mallory Park race and of course, the Isle of Man TT.

Crosby took the UK by storm and was a popular underdog at races around the British Isles, he clocked a number of 2nd and 3rd place finishes running against the well funded works teams. His 1979 season went down in history as one of the most successful first seasons of any motorcycle racer in modern history and the bike he did it all on is now for sale via the Bonhams Autumn Stafford Sale on the 21st of October.

The Moriwaki Kawasaki is expected to fetch between $32,000 and $41,000 USD, which seems like a hell of a good deal to me, click here to view the official listing and read more about the bike’s history. 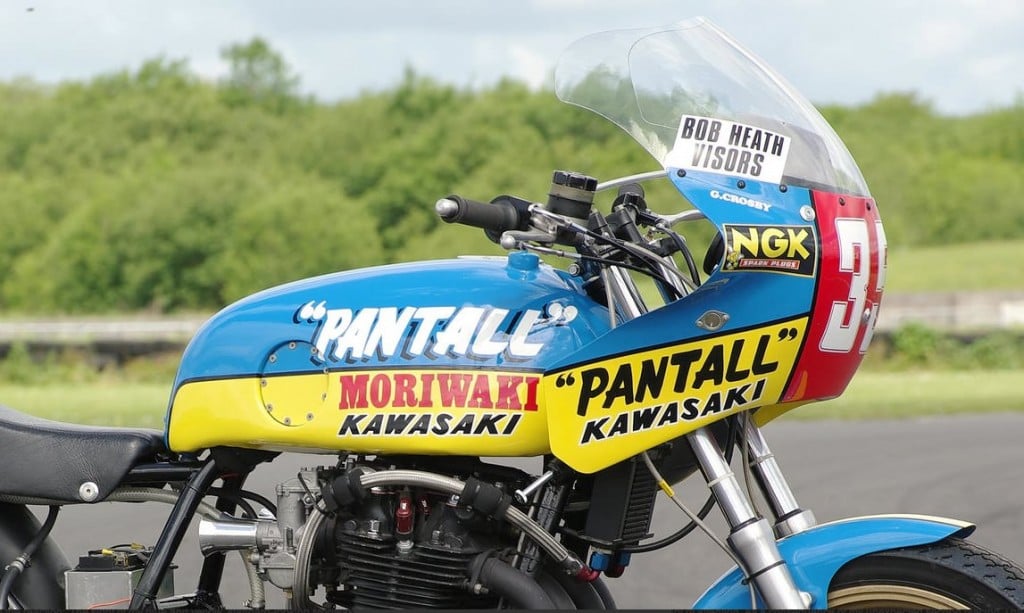 All images courtesy of Chris Pearson 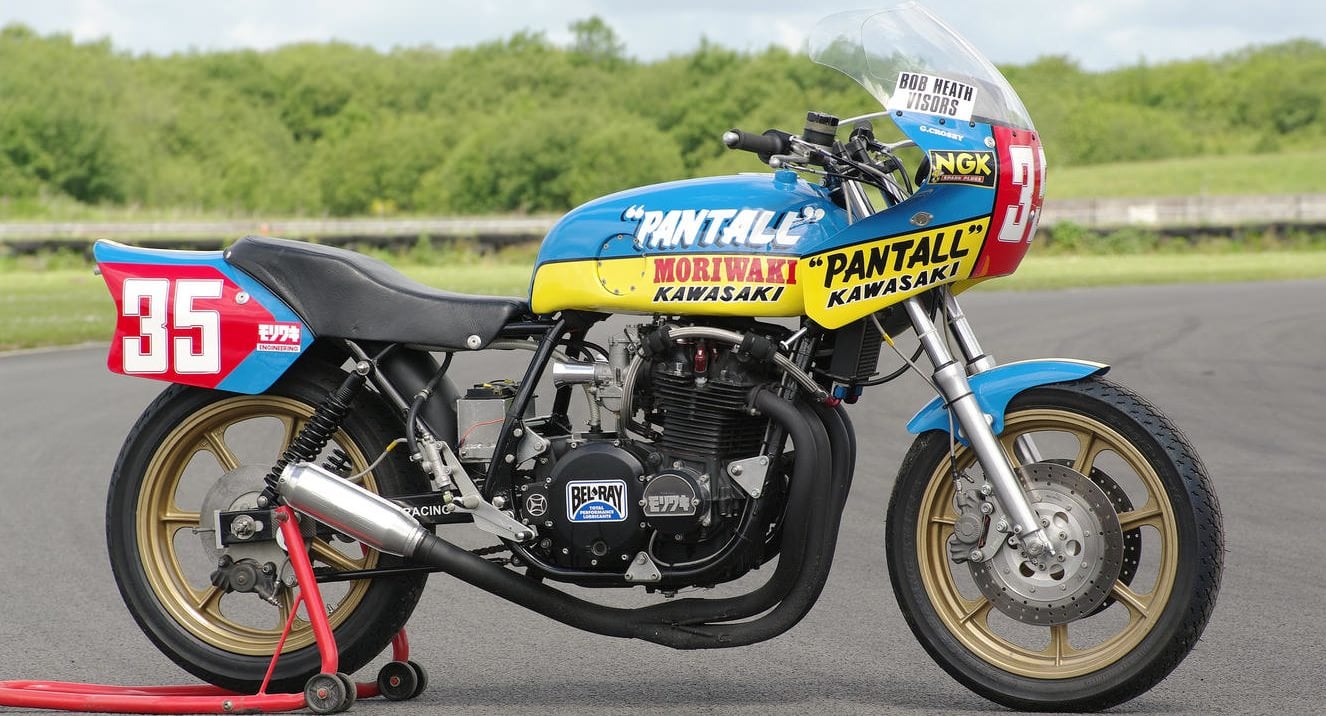