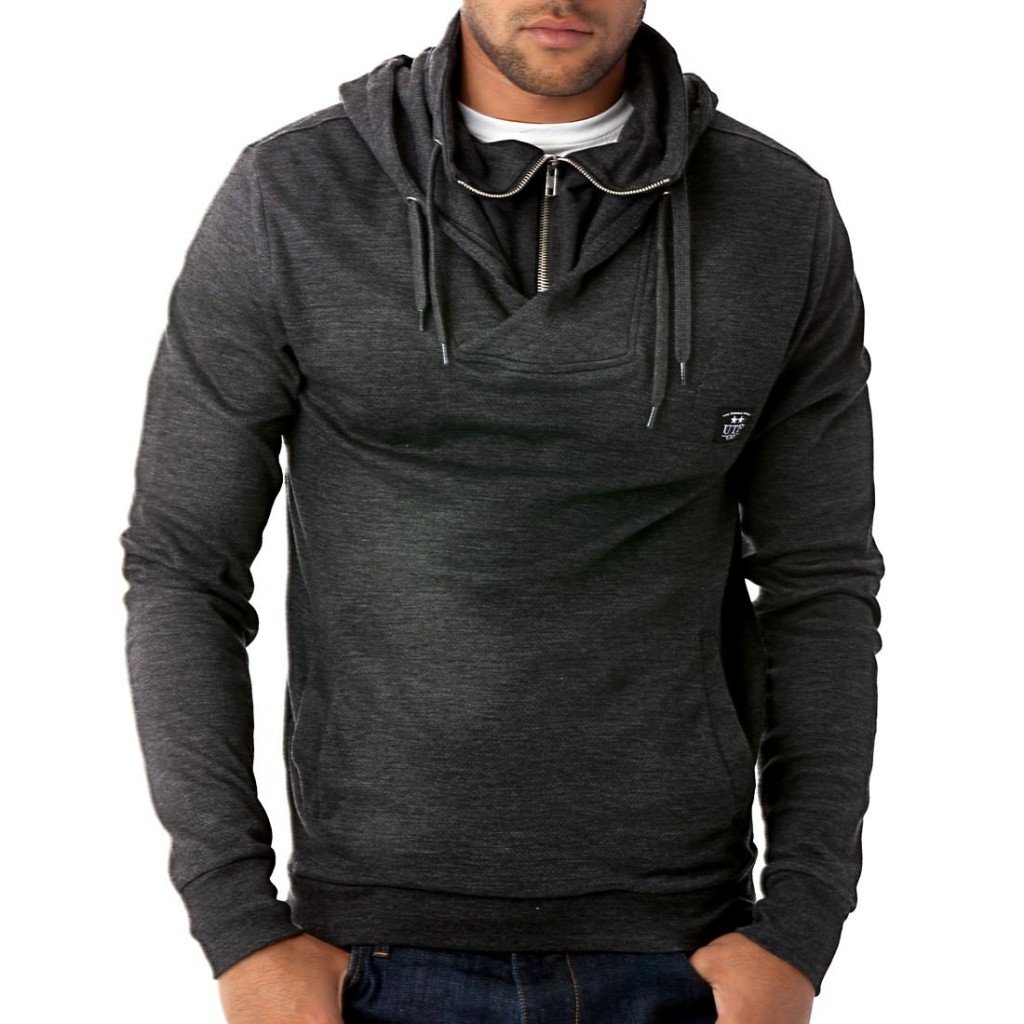 This pull over hoody by Under 2 Flags is just about the perfect additional layer for Autumn weather, it’s made from 100% cotton and comes in 2 colours (this is the charcoal grey version). They’re currently available for $53 USD from the Under 2 Flags store here.

The Leather Bifold Wallet by Harber London was developed to look like a classic leather men’s wallet from the outside, however inside it packs RFID…

This is vintage tour film by one of the world’s most important drag racers – Don Garlits. In this film he gives a private tour of…

This is a new collection of tees by the team over at We Went Fast, they’re all officially licensed by Bruce Brown films, and each…

This car is one of the 1963 Corvette Grand Sport Corvette replicas built for the film Fast Five, alternatively known as Fast & Furious 5, starring Vin…