Onboard With Joey Dunlop At The 1983 Isle of Man

This breathtaking 10 minute film shows Joey Dunlop completing a high-speed lap of the Isle of Man circuit in 1983 onboard his Honda V4 RS850R.

It includes Joey’s commentary over the top of the sound of the roaring V4, making it one of the best Isle of Man clips we’ve ever seen, I’ve watched it through twice now and each time I ended up white-knuckling the arms on my chair. 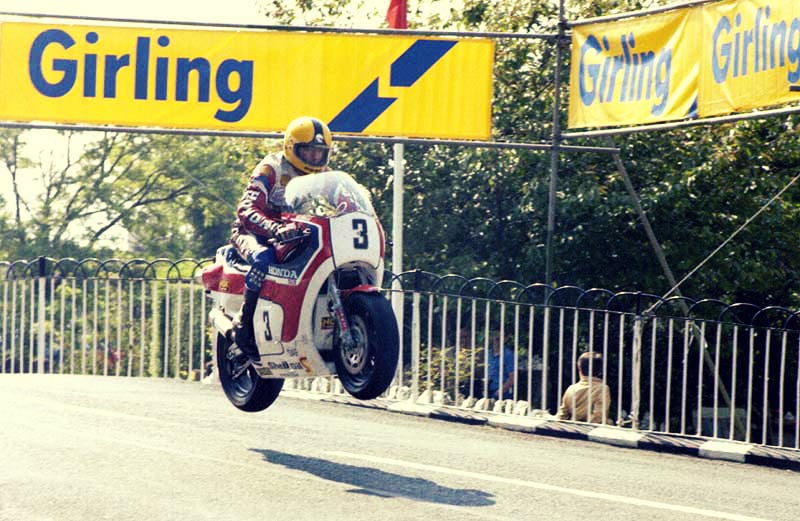