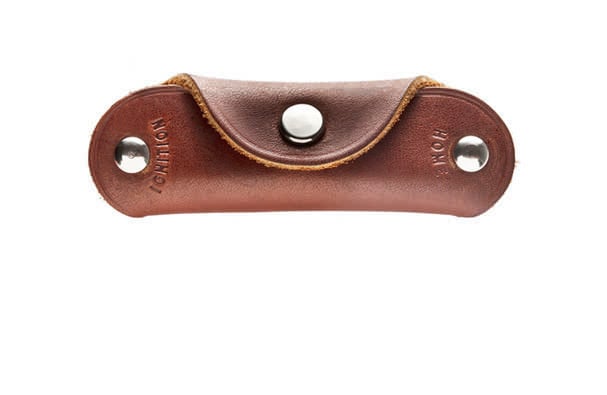 This classic, handmade leather key holder is a missing link of sorts, in this modern age where we all have glass screened smartphones rolling around in our pockets, we need something that’s going to stop the keys and phones doing battle as we wander around town.

This leather key holder by Kaufmann Mercantile has labels for “home”, “office”, “ignition” and “door”, it’s made from soft, full grain leather and costs 90% less than a new iPhone. Bargain.

Check it out here via Kaufmann Mercantile.

This is the Gringo ECE helmet featuring the popular Dice flames artwork, these helmets have become a staple for a wide variety of riders since they were introduced a few years ago, and more recently…