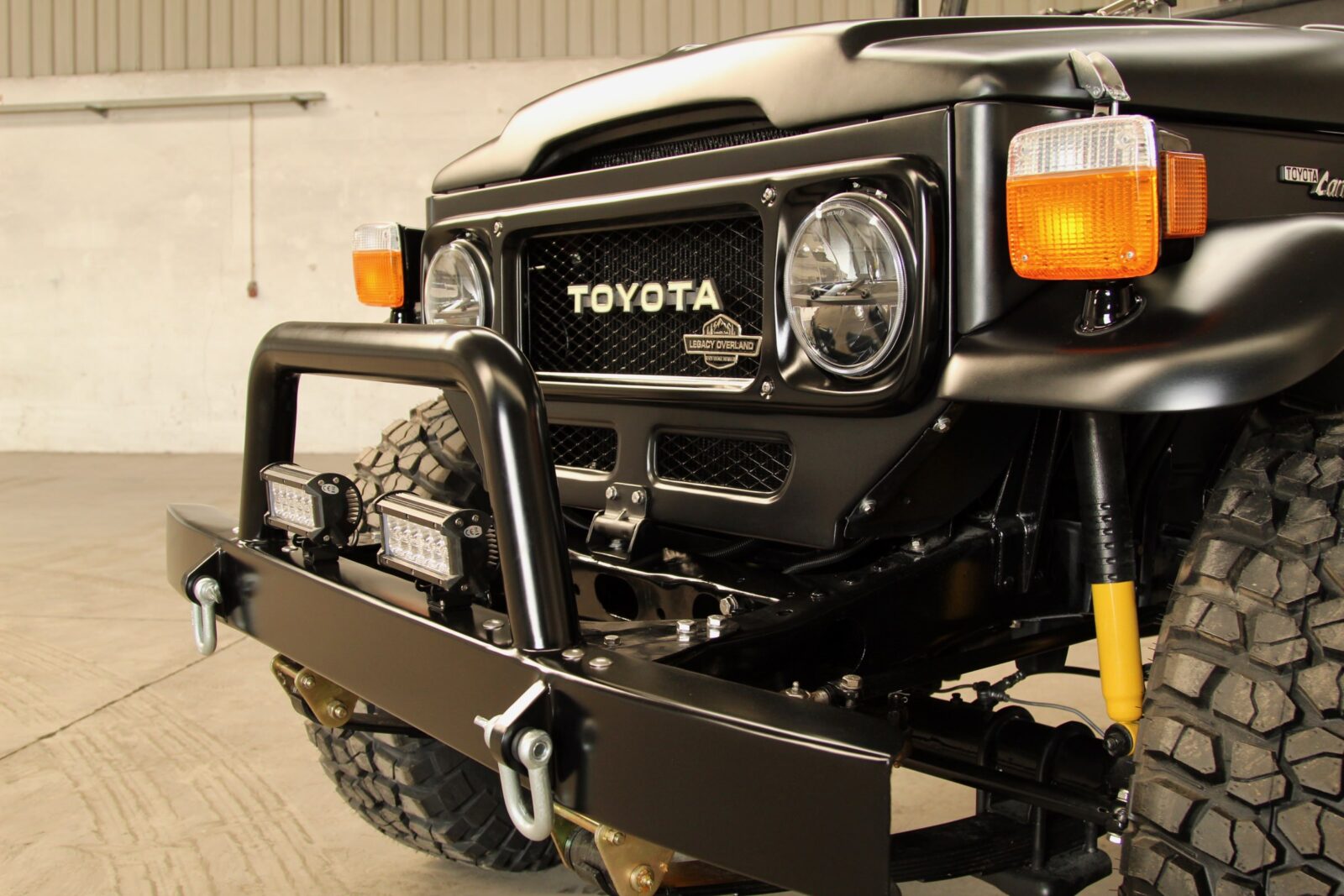 Legacy Overland are headquartered in Greenwich, Connecticut in the USA, and they specialise in restoring classic 4x4s to a show-stopping level of quality. This Land Cruiser is one of their latest builds, and it’s a great example of their work.

From the outset, the team at Legacy Overland wanted this BJ40 to be something unique – a classic ’80s style custom off-roader with black wheels, chunky BF Goodrich Mud-Terrarin tires, a bespoke leather interior, and a flat-black paint scheme. 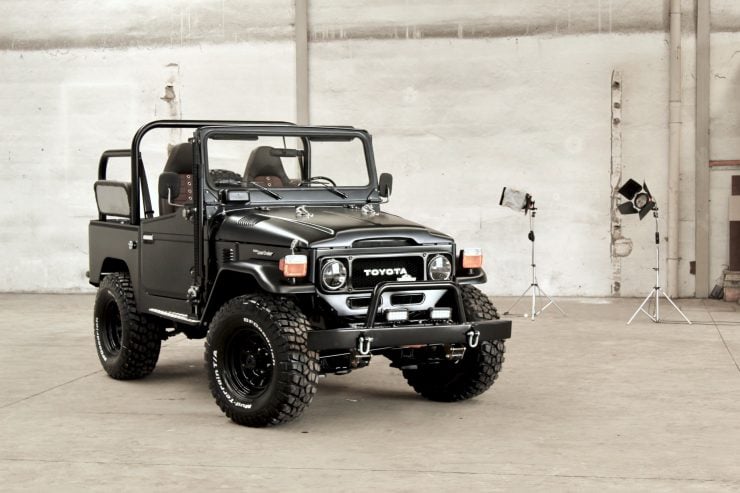 The first mass-produced 4×4 was the American Jeep, followed after WWII by the British Land Rover. During the Second World War soldiers of the Imperial Japanese Army found an American Jeep in the Philippines and sent it back to Japan to be studied. The usefulness of such a car was clearly apparent, so Toyota was commissioned to make a Japanese version of the Jeep called the Model AK.

The Model AK would be the godfather of all future Toyota 4x4s despite the fact that they weren’t built in very large numbers. Post-WWII the US Government ordered a series of Toyota 4x4s for use in the Korean conflict, these would eventually be used to scale Mt. Fuji (up to the sixth stage), and hundreds of them were ordered for use by the Japanese National Police Agency.

These earliest Toyota 4x4s would be superseded by the J20 and J30 series cars between 1955 and 1960 with styling that would be evolved into the J40 series starting in 1960. Initially the J40 series were all petrol-powered thanks to the rock solid 3.8 litre inline-6 Toyota F engine with 105 hp and 189 lbf.ft of torque.

Over the ensuing years the J40s would be fitted with a variety of petrol motors, including Mercedes-Benz engines in the Bandeirante models built in Brazil. 1974 saw the first introduction of a diesel motor in the shape of the Toyota B engine – an inline-4 with a 21:1 compression ratio and 8 overhead valves operated by pushrods. This engine produces 80 hp and 141 lbf.ft of torque, and became renowned for its staggering reliability. The diesel-powered variant was named the BJ40, rather than the FJ designation given to the petrol vehicles.

A larger 4 litre inline-6 diesel would be offered in 1980, but the petrol powered FJ40s were always more popular, and were produced in much larger numbers. Surviving BJ40s are now considered quite collectible, and they typically fetch a premium over their FJ-badged siblings. 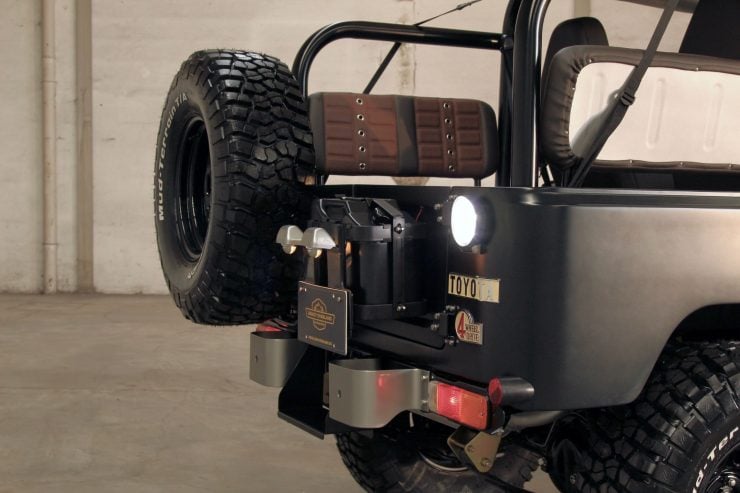 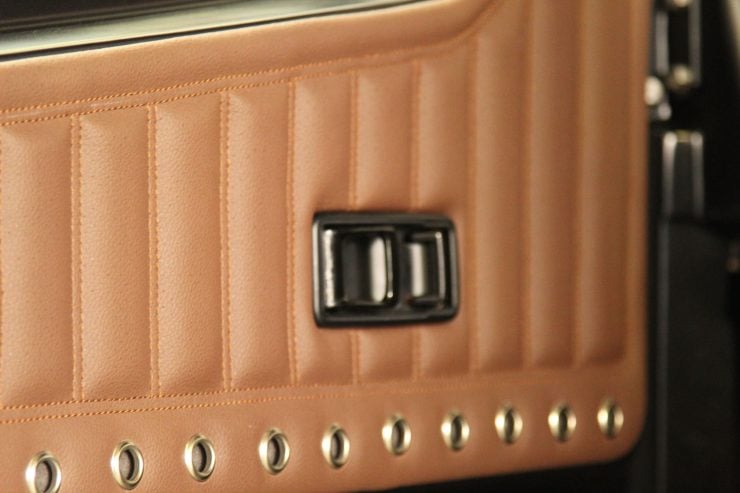 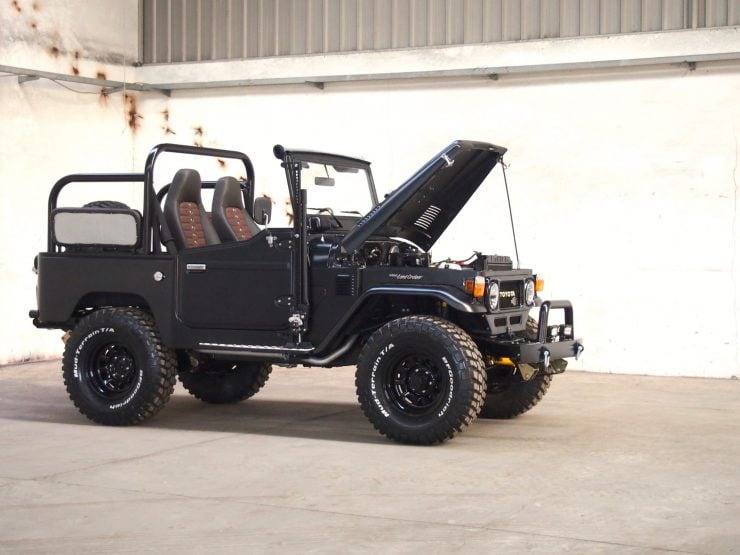 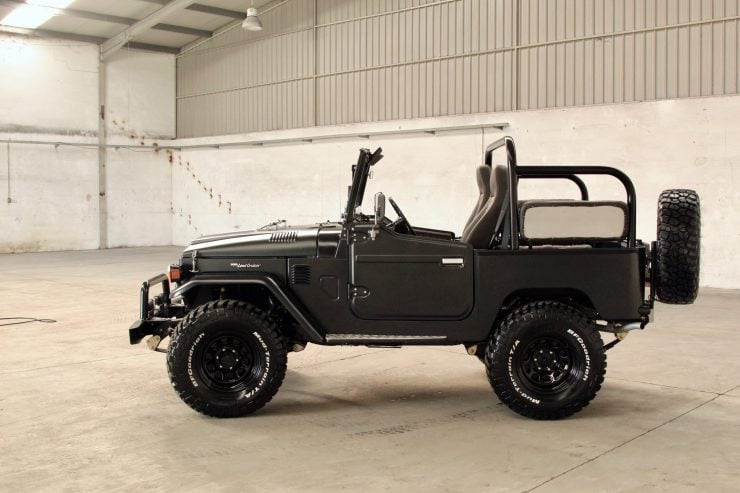 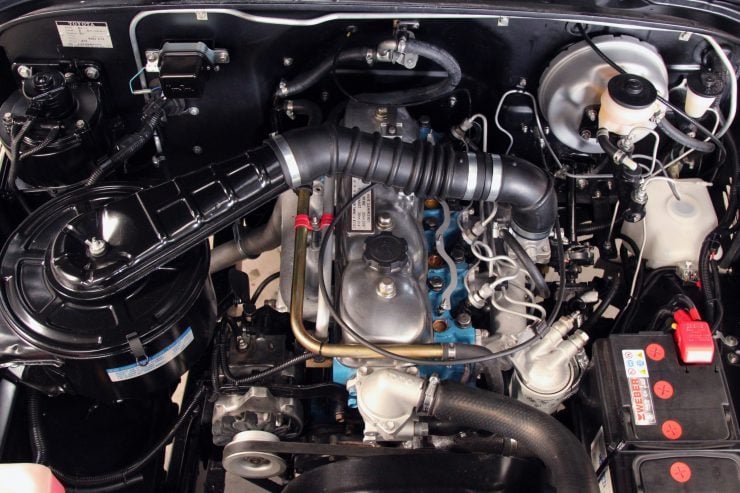 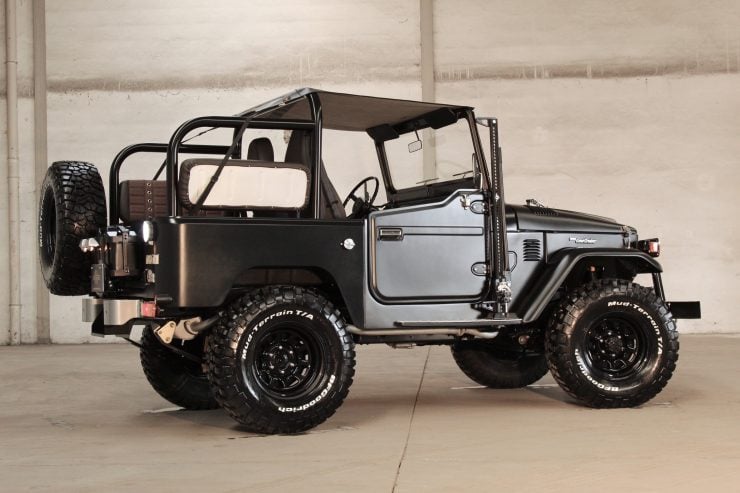 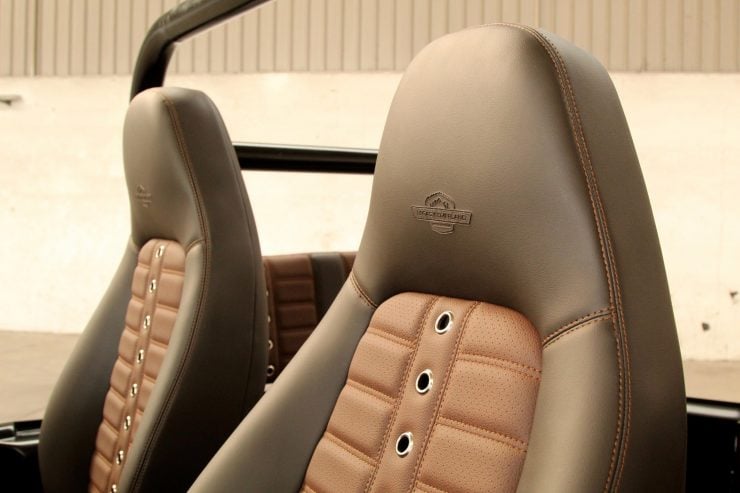 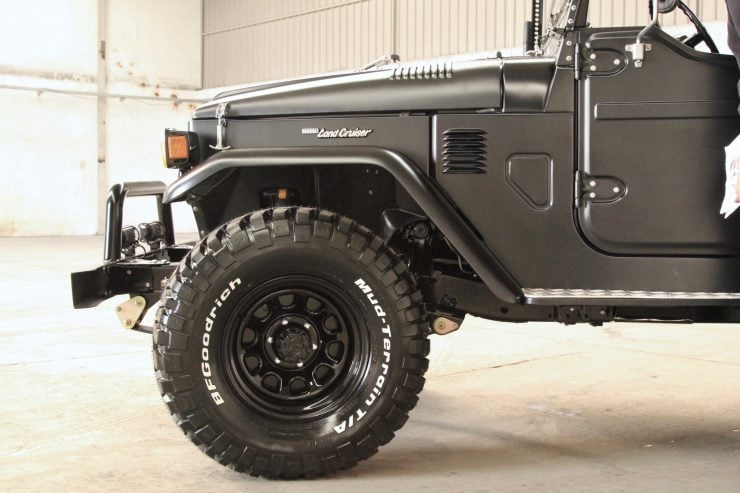 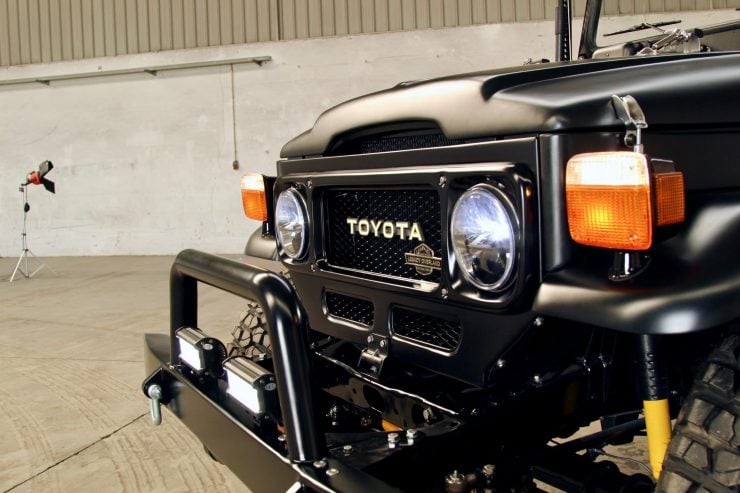 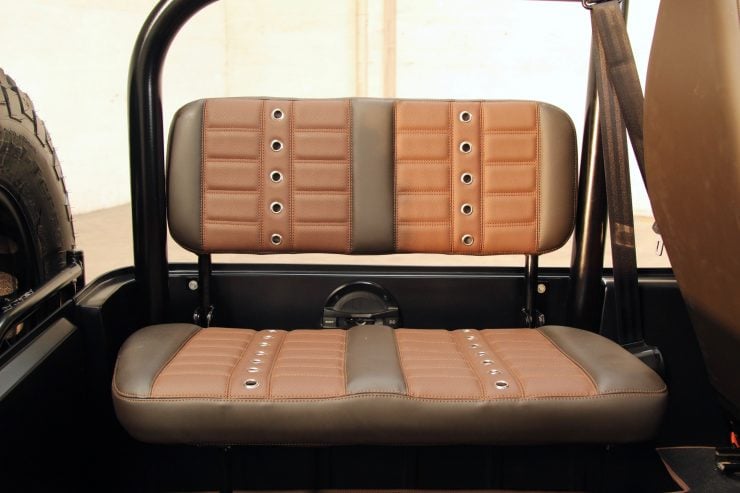 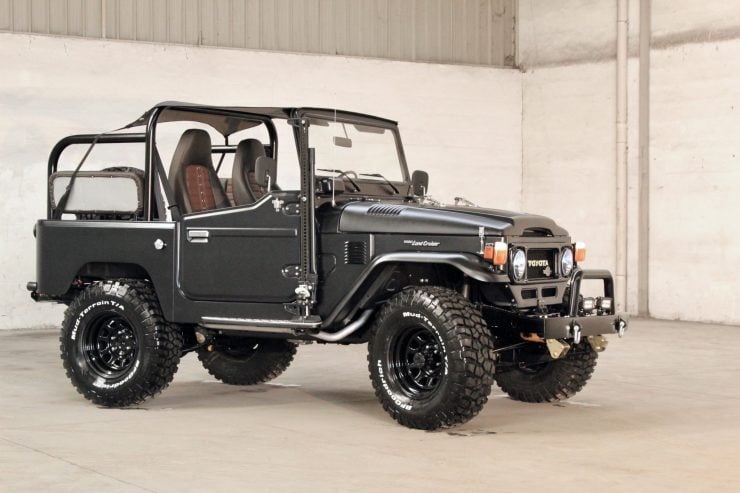 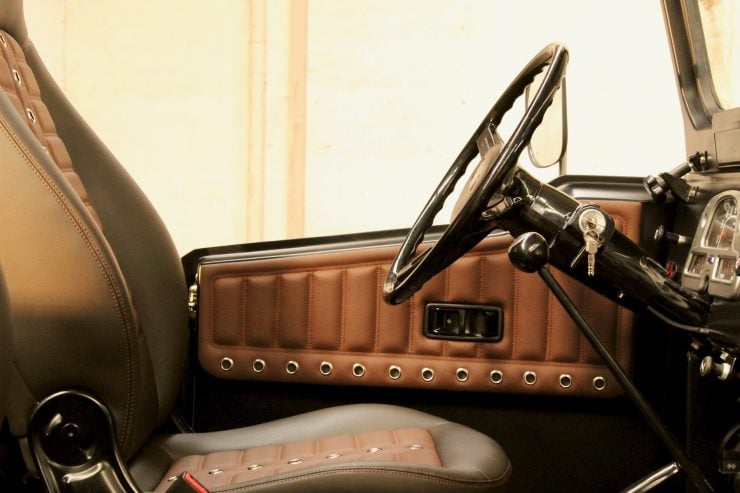 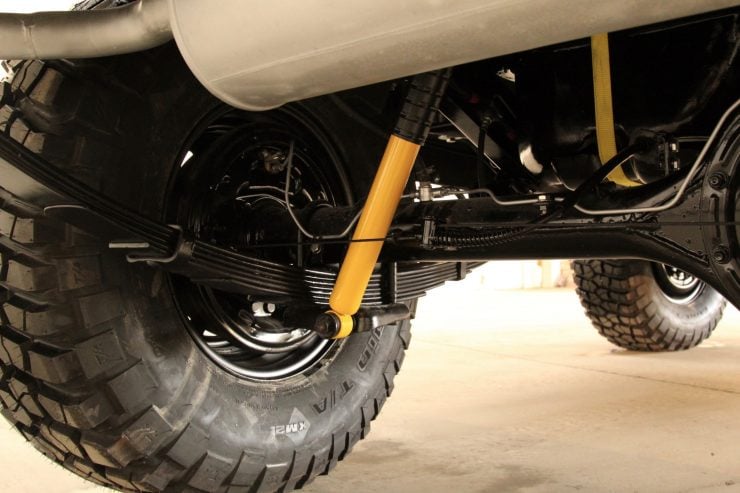 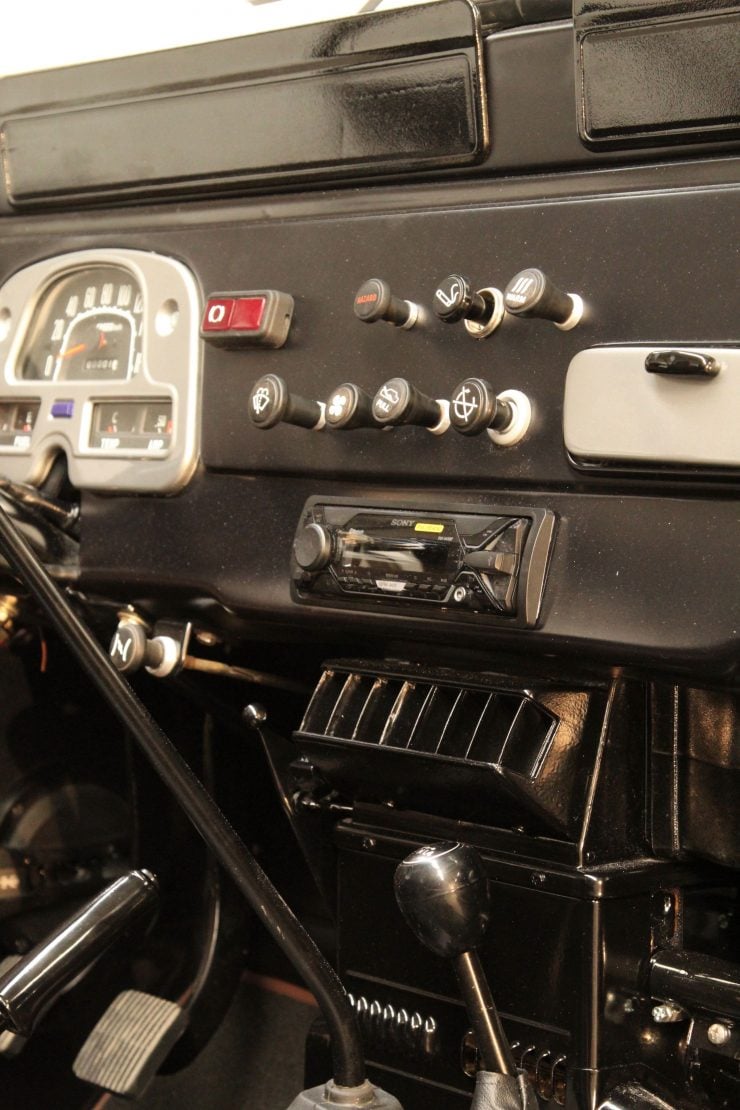 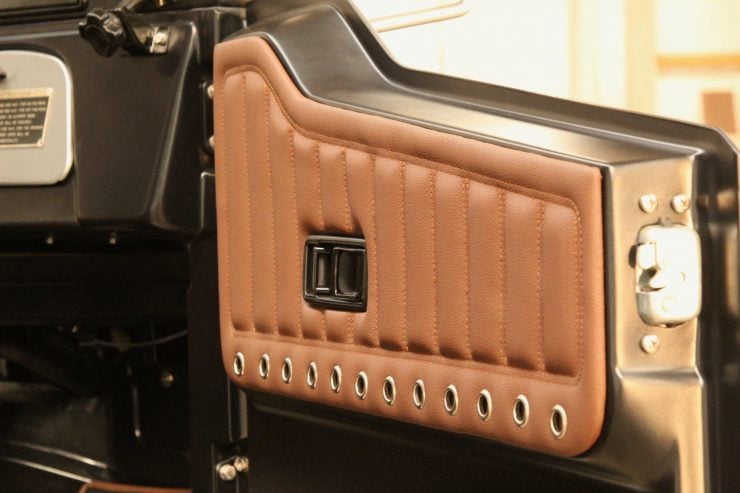 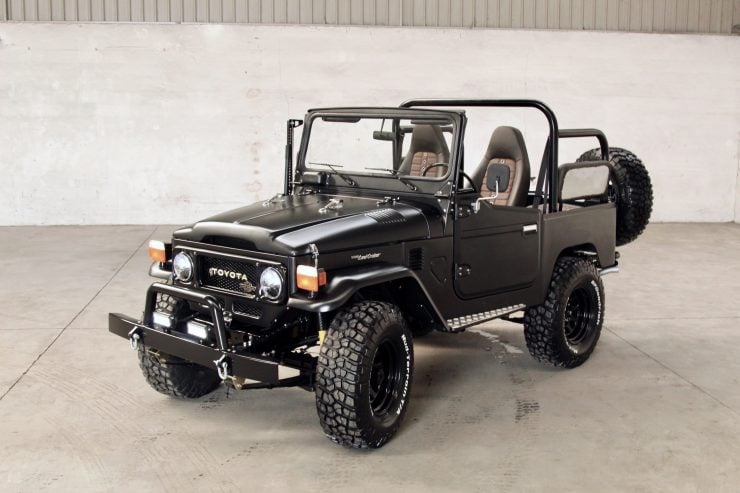 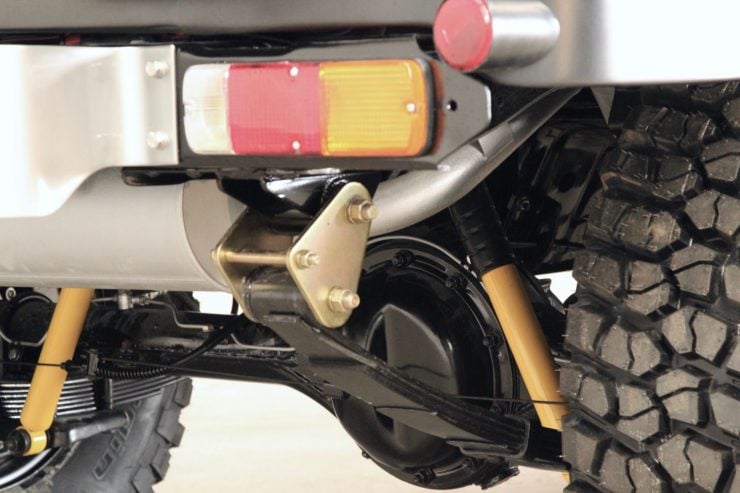 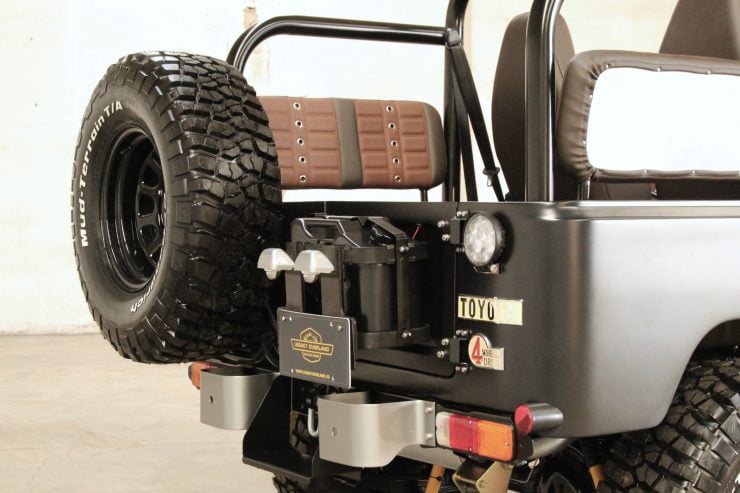 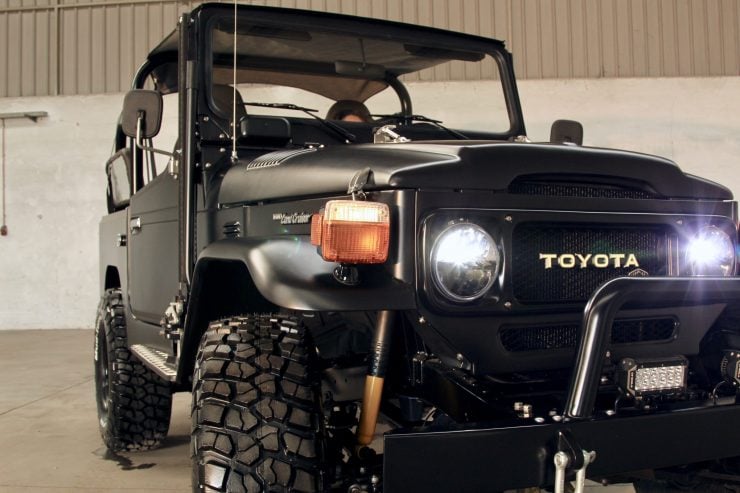 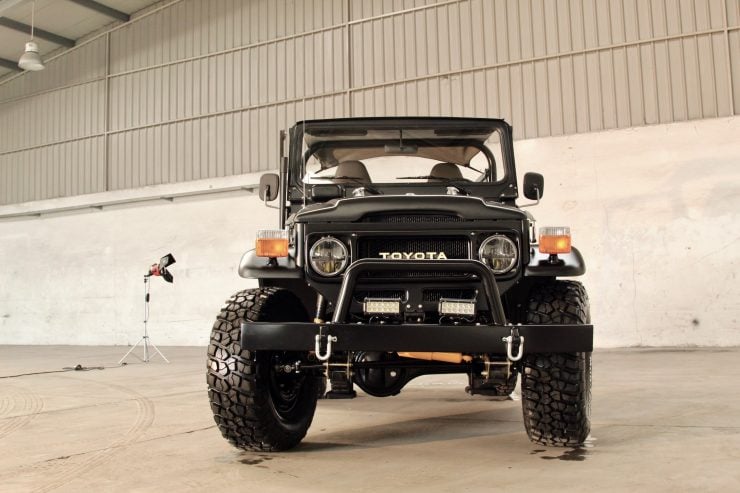 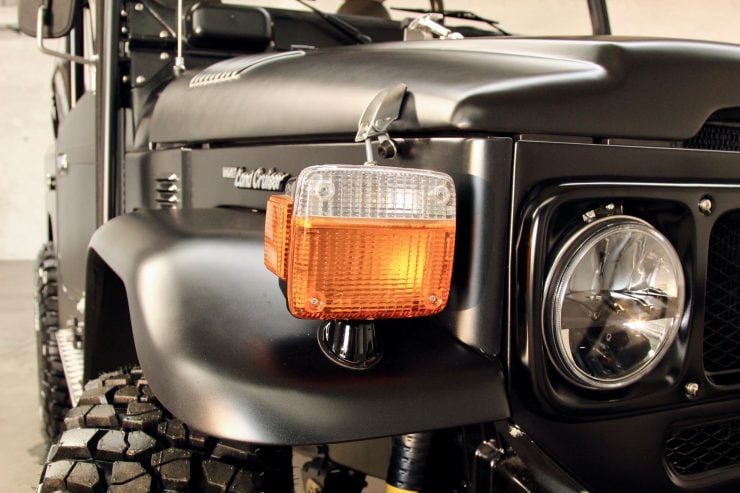 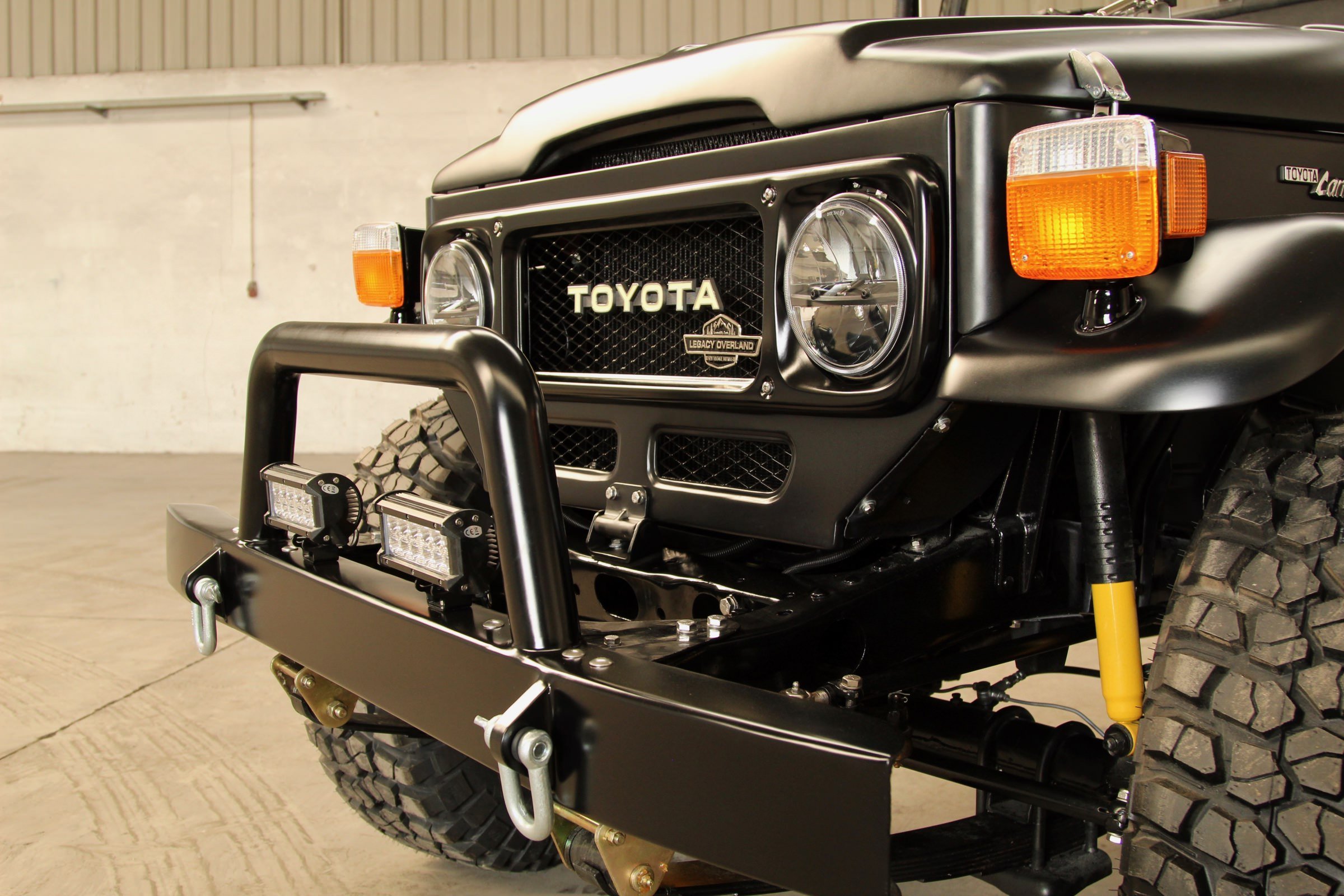 This is a Brooke Cosworth Double R, it’s a lightweight sports car that tips the scales at just 510 kgs (1,124 lbs) and it’s…

The DUKW, better known simply as the “Duck”, is a six-wheel drive amphibious truck that was designed to land troops and cargo en masse…