WWII Documentary: Autobiography of a Jeep

Autobiography of a Jeep is a relatively short film at just under 10 minutes in length, it was created in 1943 during the Second World War by United Films to show young GIs how the Jeep had come about, and also to instill a certain amount of affection in their hearts for the little 4×4.

It’s very unlikely that any of the original film production team would have had an inkling that the Jeep would become a word synonymous with “4×4” in many parts of the world. They probably also didn’t know that the tough little vehicle would spawn an entirely new automotive genre, and become the godfather of both the British Land Rover and the Japanese Land Cruiser. 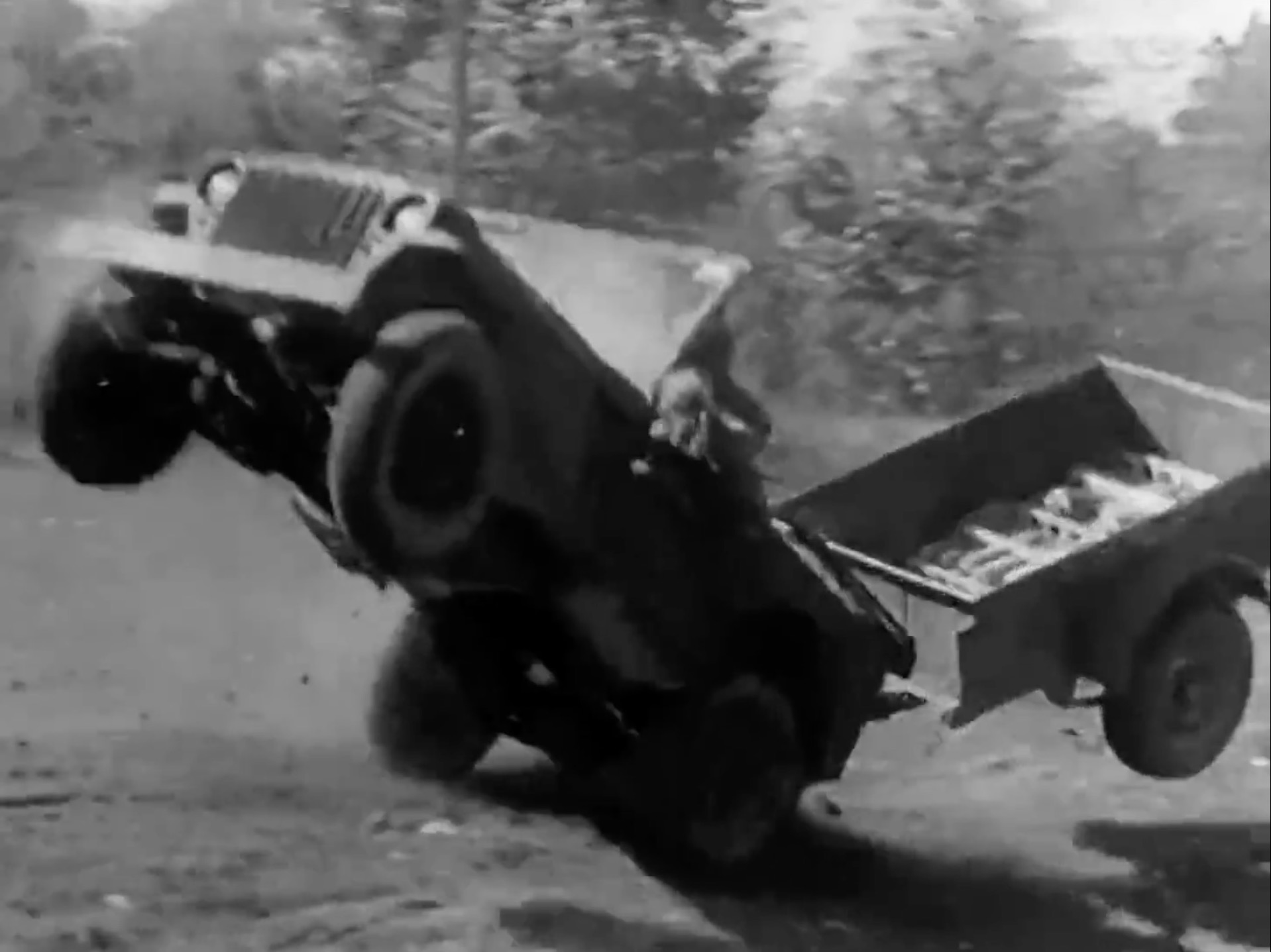