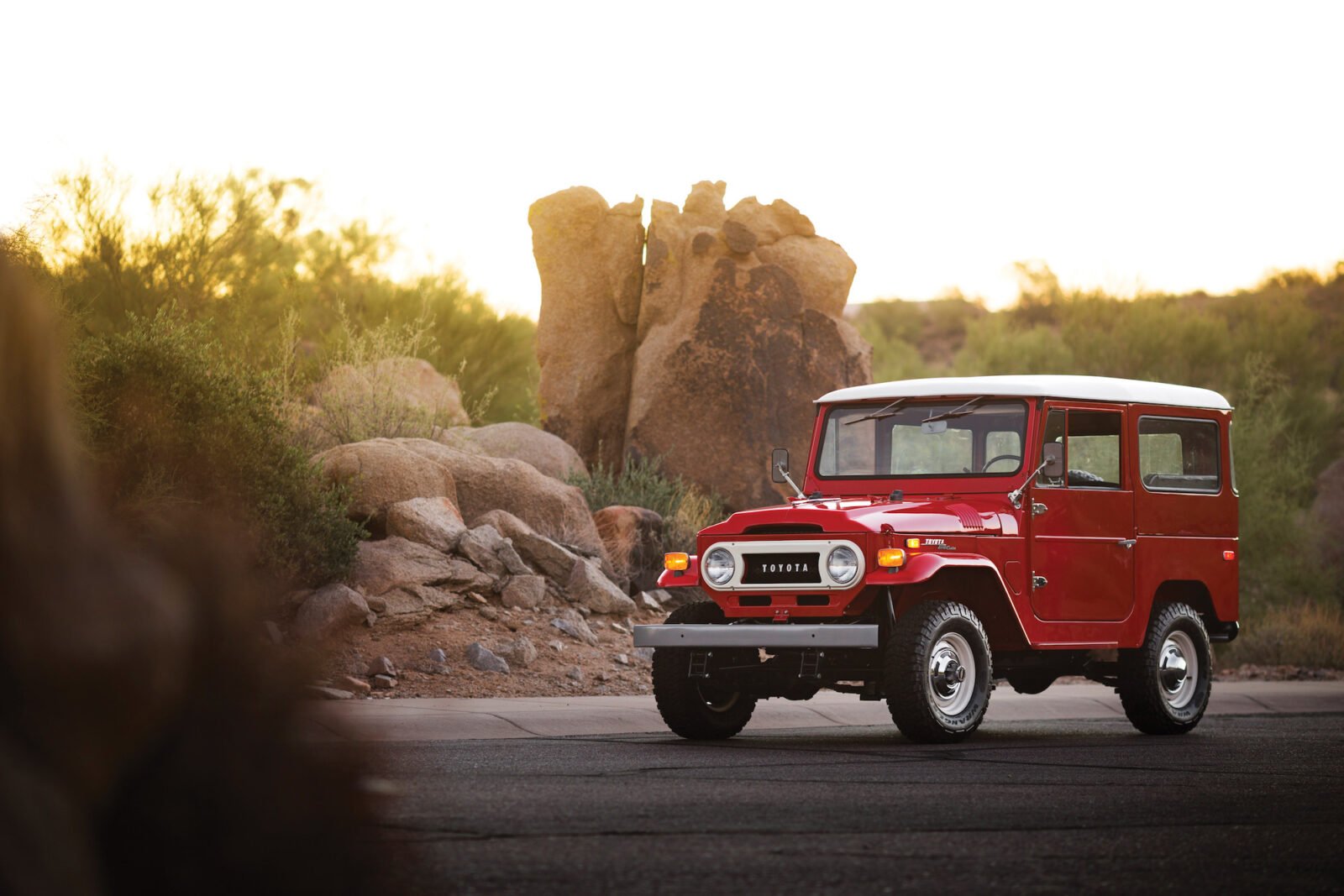 The Toyota FJ40 Land Cruiser is one of the major players from the world of civilian 4x4s that began mass production after WWII – a time when the original Jeep had introduced 4x4s to millions of young men around the world.

The first J40 series Toyotas began rolling off the production line in 1960, they were styled very similarly to the Jeep CJ-5 which had started production in 1954 – and the underpinnings weren’t entirely dissimilar either. This shouldn’t be at all surprising as the first Toyota 4×4 was based on a Willys Jeep found by Japanese soldiers in the Philippines during WWII, and after the war the US government ordered a large number of 4x4s from Toyota for use in Asia.

There were two major body styles – long or short wheelbase, and two major engine options – gasoline (FJ) or diesel (BJ), although there were a number of different engines offered over the years in each fuel category. The Brazilians even produced their own licensed version between 1968 and 2001 with either Mercedes-Benz or Toyota engines.

The FJ40 was originally fitted with a 105hp OHV inline-6 that was later upgraded to produce 125hp from its 3878cc capacity. It was fitted with a notoriously solid 3-speed manual transmission, and it sits on solid axles with leaf springs front and back. The roof can be removed on most models, the doors can be easily removed, and the windscreen can be folded flat – in true Jeep style.

Today the world’s surviving FJ40s are changing hands at values that none of the original purchasers could ever have imagined – and companies like ICON and The FJ40 Company have taken FJ40s to an entirely new level, creating examples of the Toyota that are far better than anything that rolled off the Japanese company’s factory floor in the ’60s or ’70s.

The fully restored FJ40 you see here has just been through a frame-off restoration, completed in 2016. It’s now showing just 25 miles since completion, and it’s due to be sold vis RM Sotheby’s at the Arizona Auction between the 19th of 20th of January – click here if you’d like to see the listing. 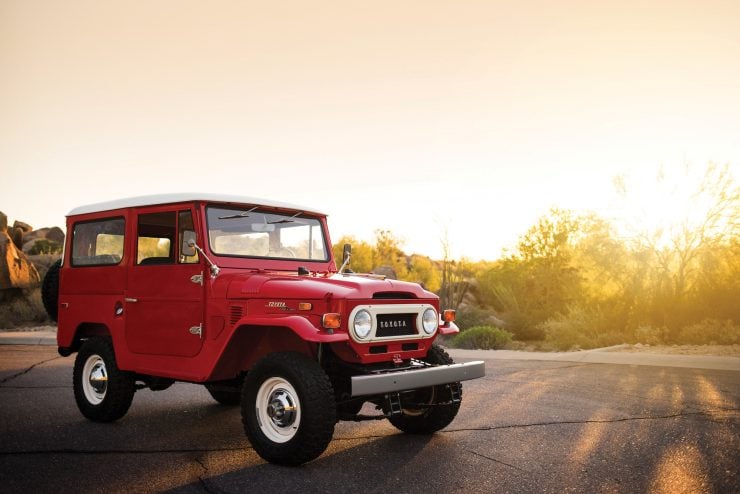 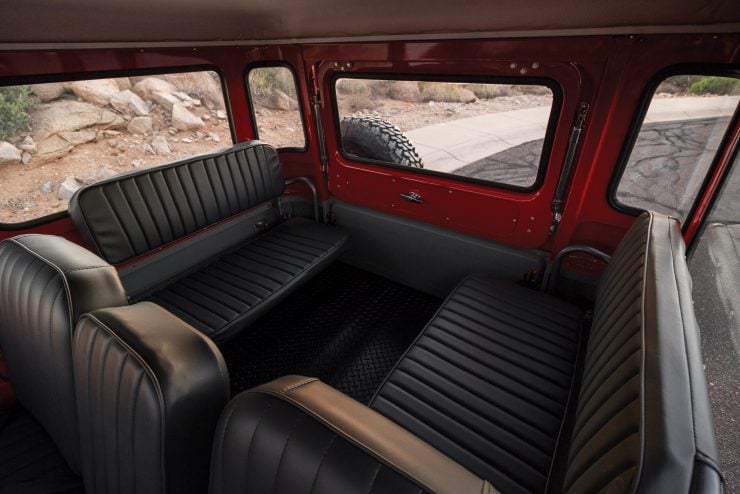 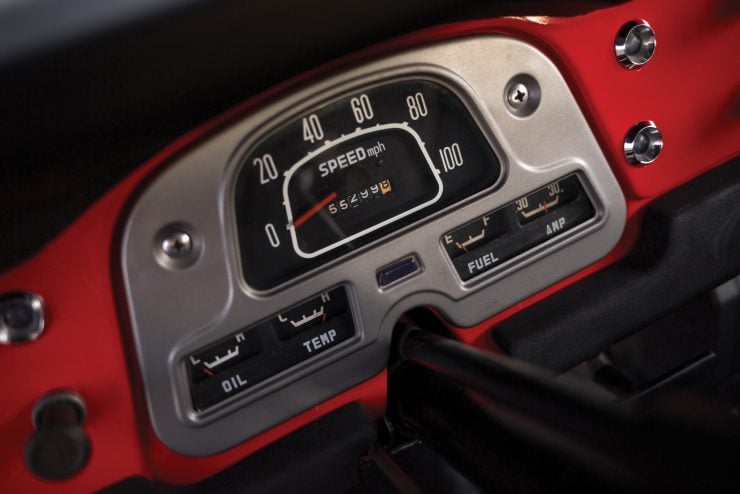 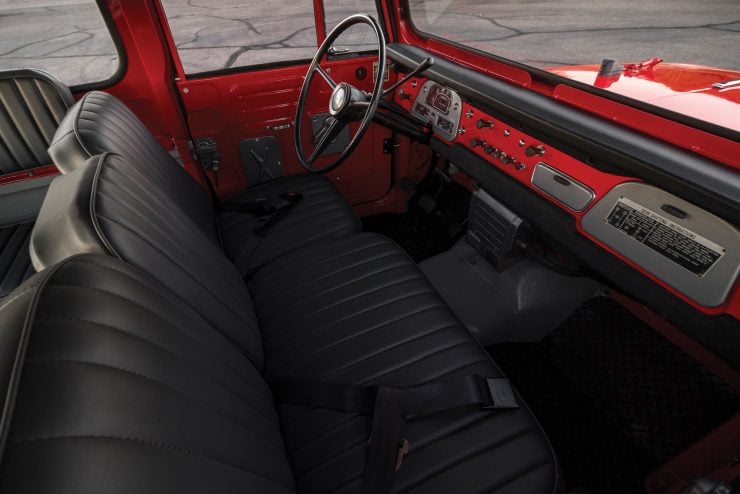 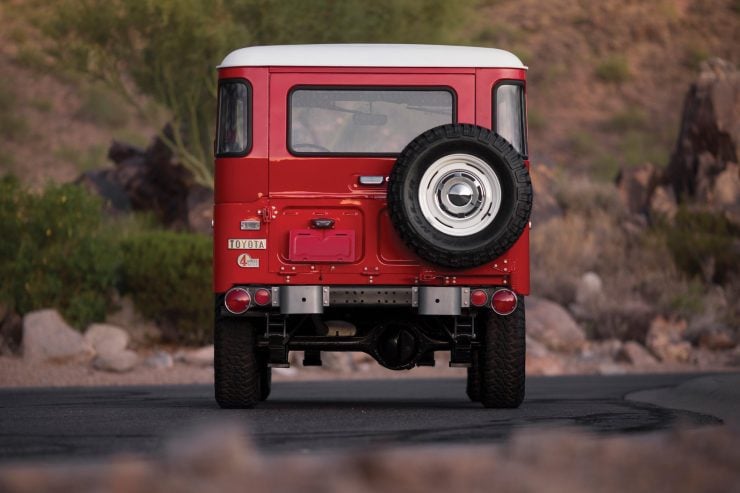 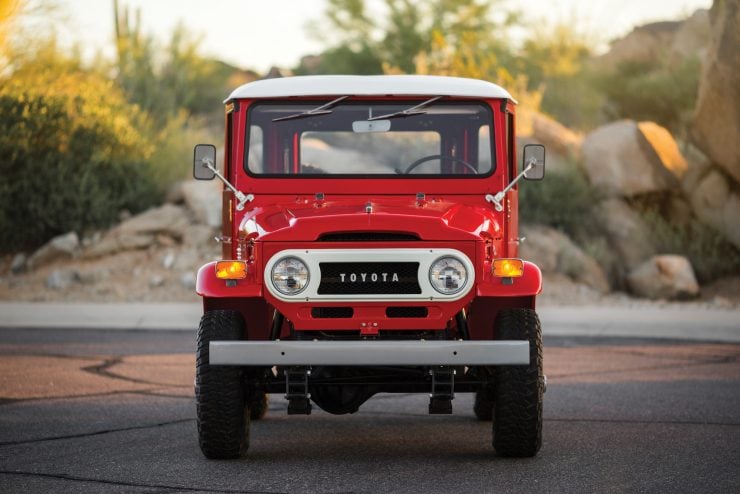 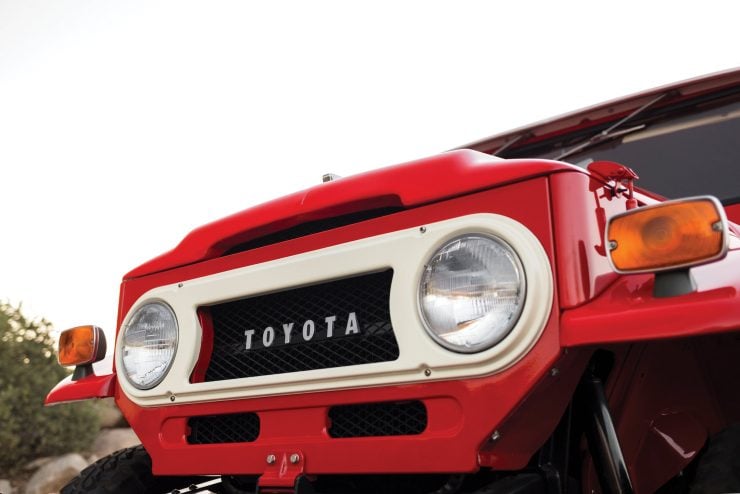 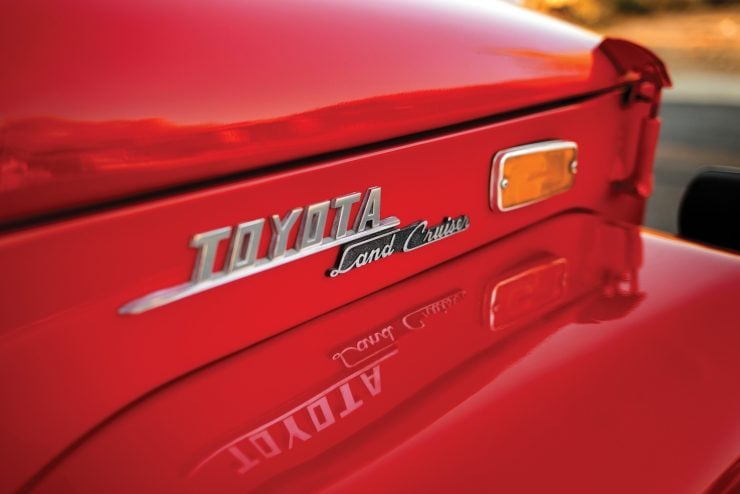 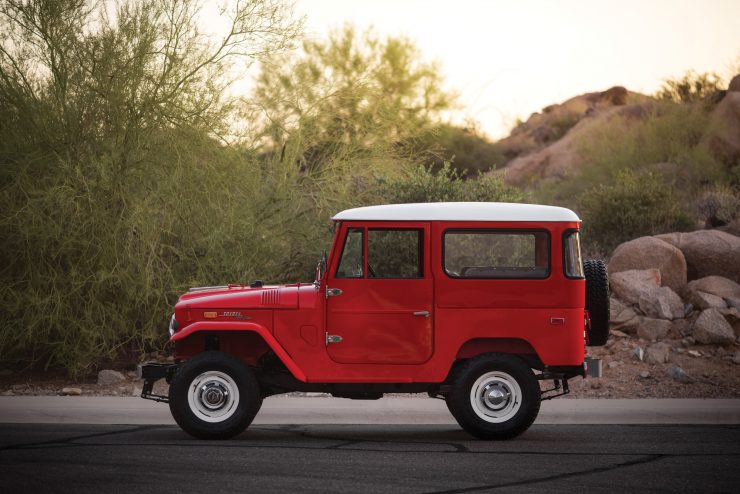 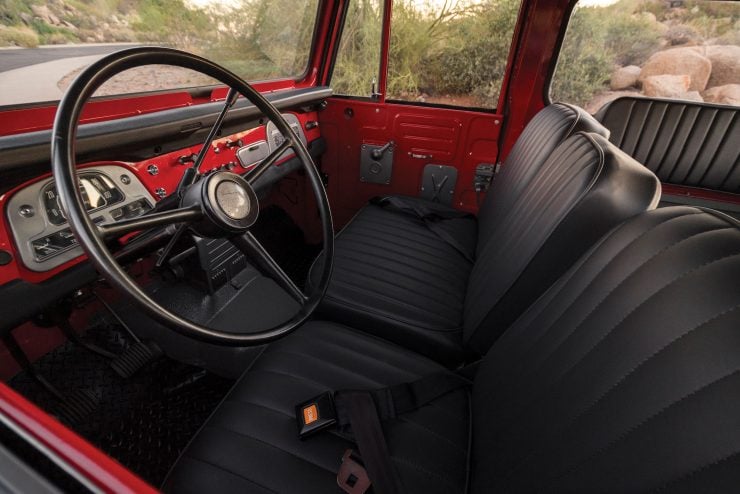 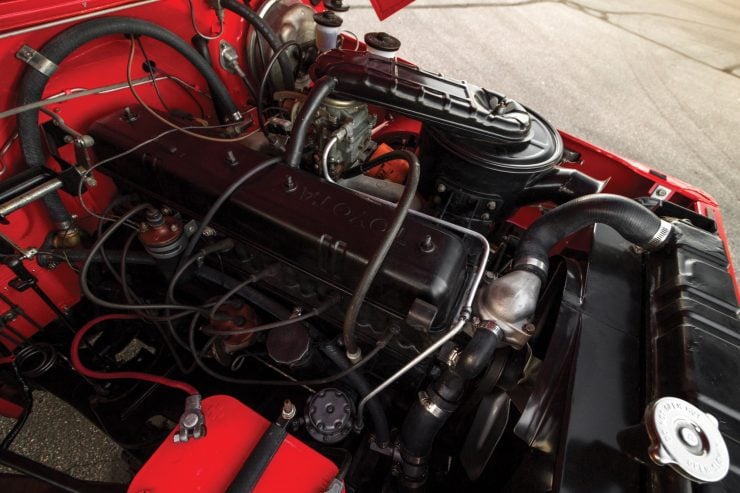 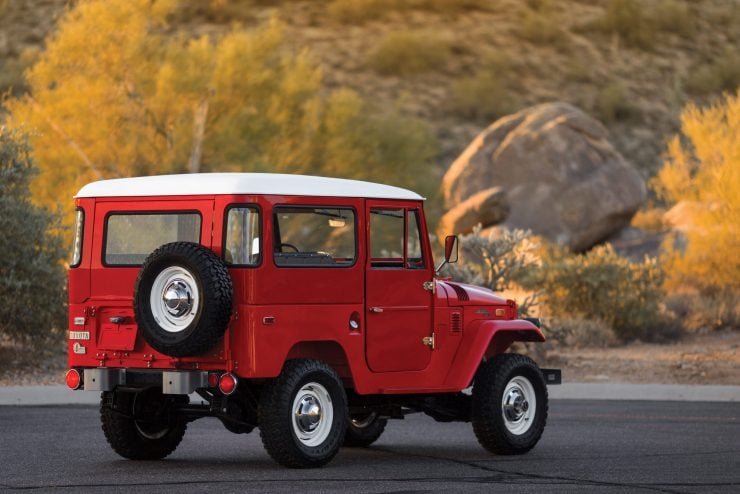 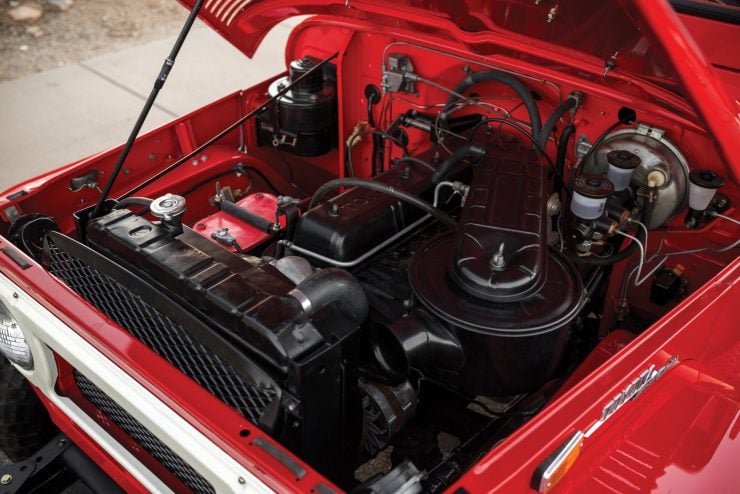 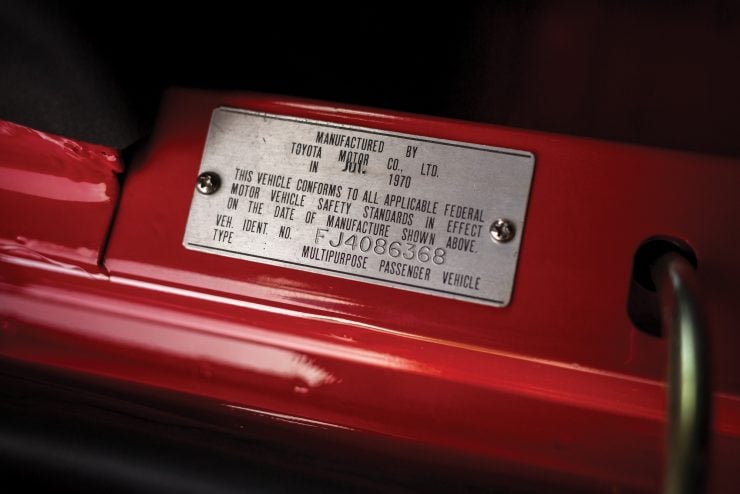 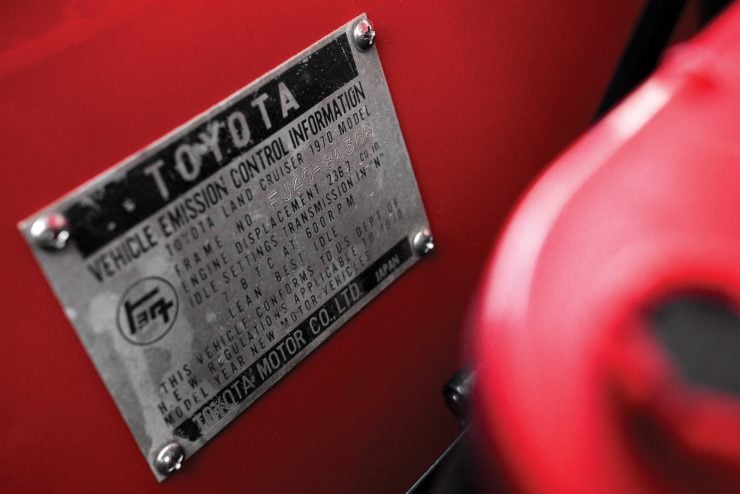 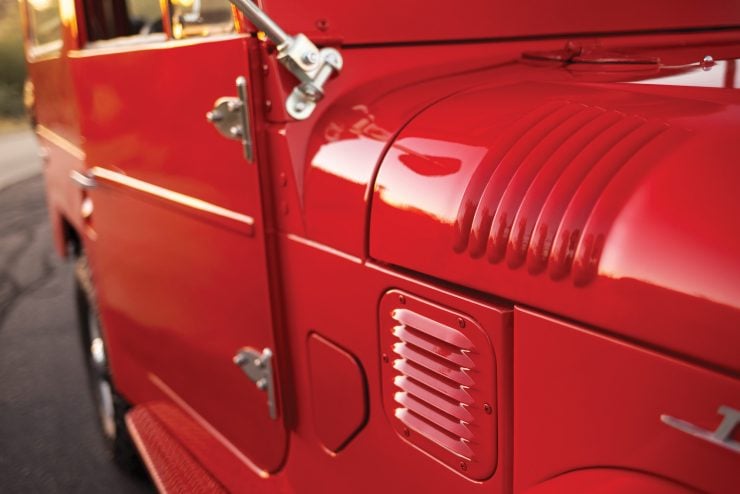 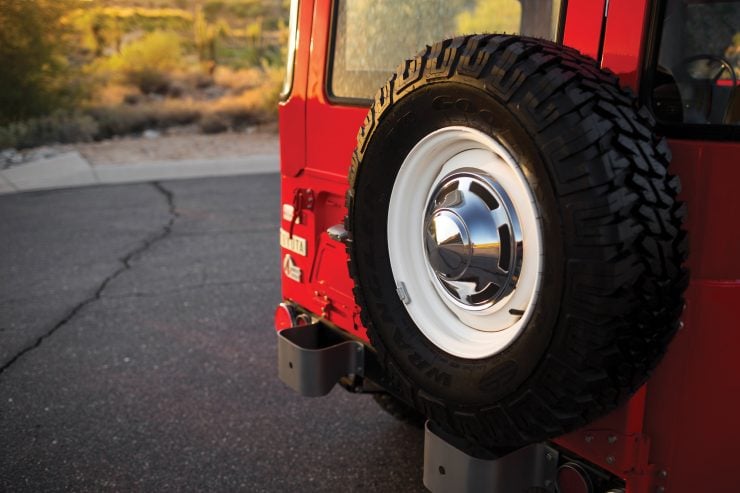 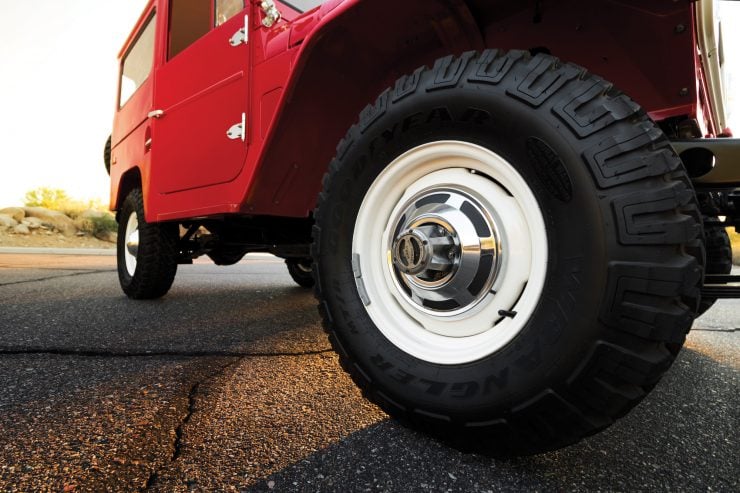 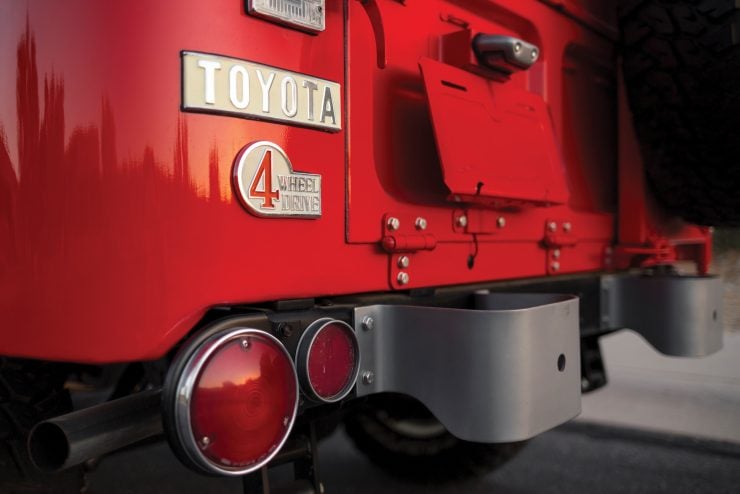 This is the Land Rover Series 2A that was used in the film Peter Rabbit 2: The Runaway released in 2021. The film starred a…

Of all the extraordinary vehicles in the Lamborghini back catalogue there are no production automobiles quite as extreme as the four-wheel drive Lamborghini LM002, better…

This is thought to be one of the first examples of the Lotus Excel to be fitted with flared wheel arches, which had been officially…

This is one of just 15 Fiat 8V Ghia Supersonics that were built, the Supersonic design was penned by Giovanni Savonuzzi for an Alfa Romeo 1900…

This is an Intermeccanica Indra, it’s a rare Italian-built sports car from the early 1970s that makes use of an American drivetrain and many other components….