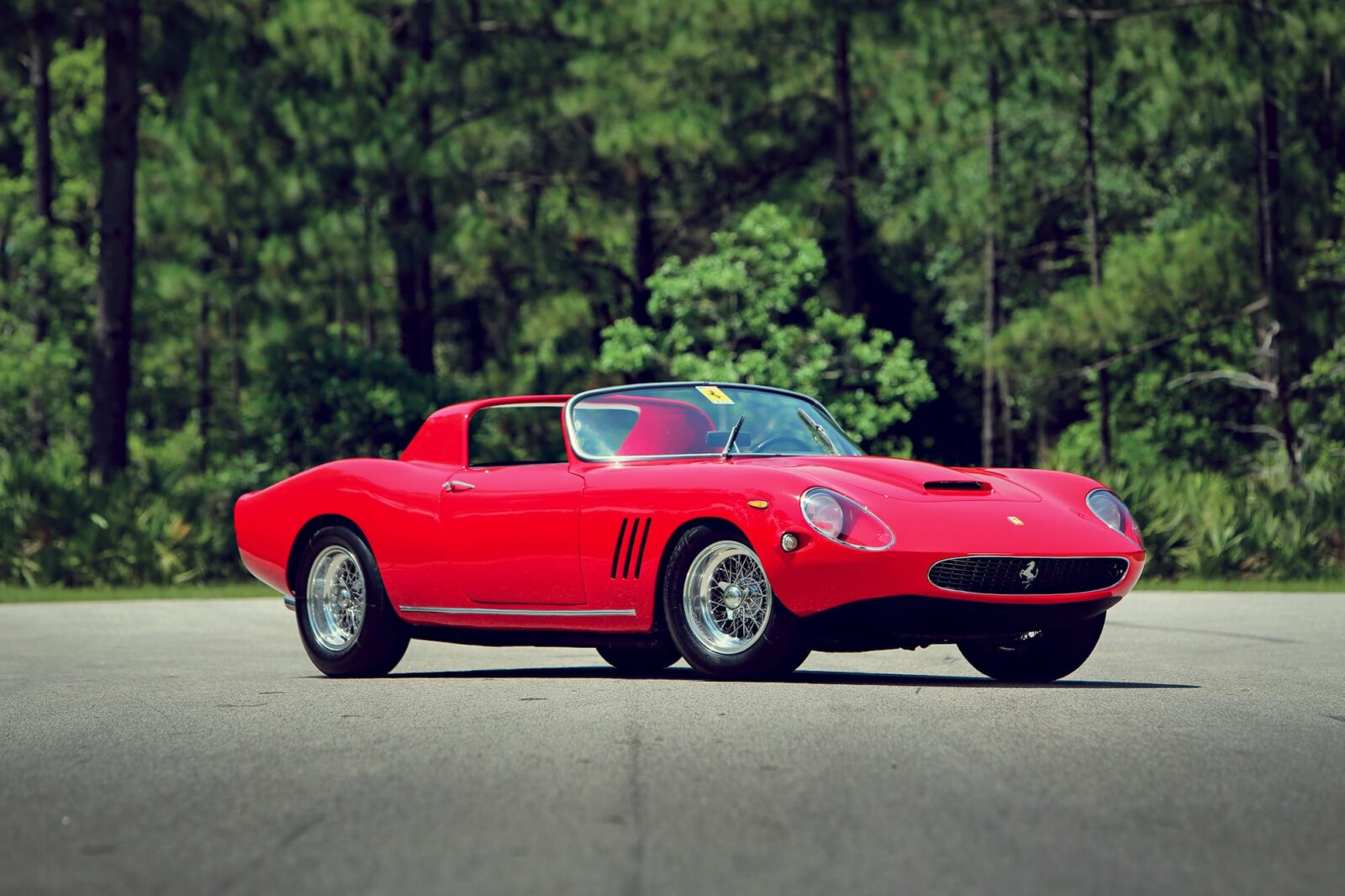 The Ferrari you’re looking at here is a bit of an anomaly, officially titled as a “Ferrari 250 GT N.A.R.T. Spider by Fantuzzi” it actually started life as a stock 1961 Ferrari 250 GTE before being acquired by Luigi Chinetti – Ferrari’s North American importer and owner of the legendary N.A.R.T. (North American Racing Team).

Chinetti had the car rolled into a shipping container and sent to Carrozzeria Fantuzzi in Modena with instructions and detailed plans to strip the original bodywork and build a custom, one-off spider with no roof and no windows. Fantuzzi rarely made road cars, his coachbuilders were famed for being the almost exclusive builders of Ferrari’s Formula 1 and track-focussed race cars, which means that this car was built by the same men who crafted the iconic Ferrari Formula 1 cars of the early to mid 1960s.

Rather than just modify the body and leave it at that, Chinetti also specified that the car should have high-performance Testarossa cams fitted as well as a new intake manifold with 6 twin-choke Weber carburettors. A new 5-speed transmission was fitted at the same time and once the shakedown testing was complete, the unique “new” Ferrari was rolled back into its shipping container and sent back to Chinetti in New York.

Due to the unusual nature of the 250 GT N.A.R.T. Spider it’s difficult to estimate its value, we’ll soon find out though as it’s due to be auctioned at Montery by RM Auctions on the 15th of August 2014. It’d be nice to see it stay in the USA, after all it was designed by an American and has spent all its life in private American ownership. 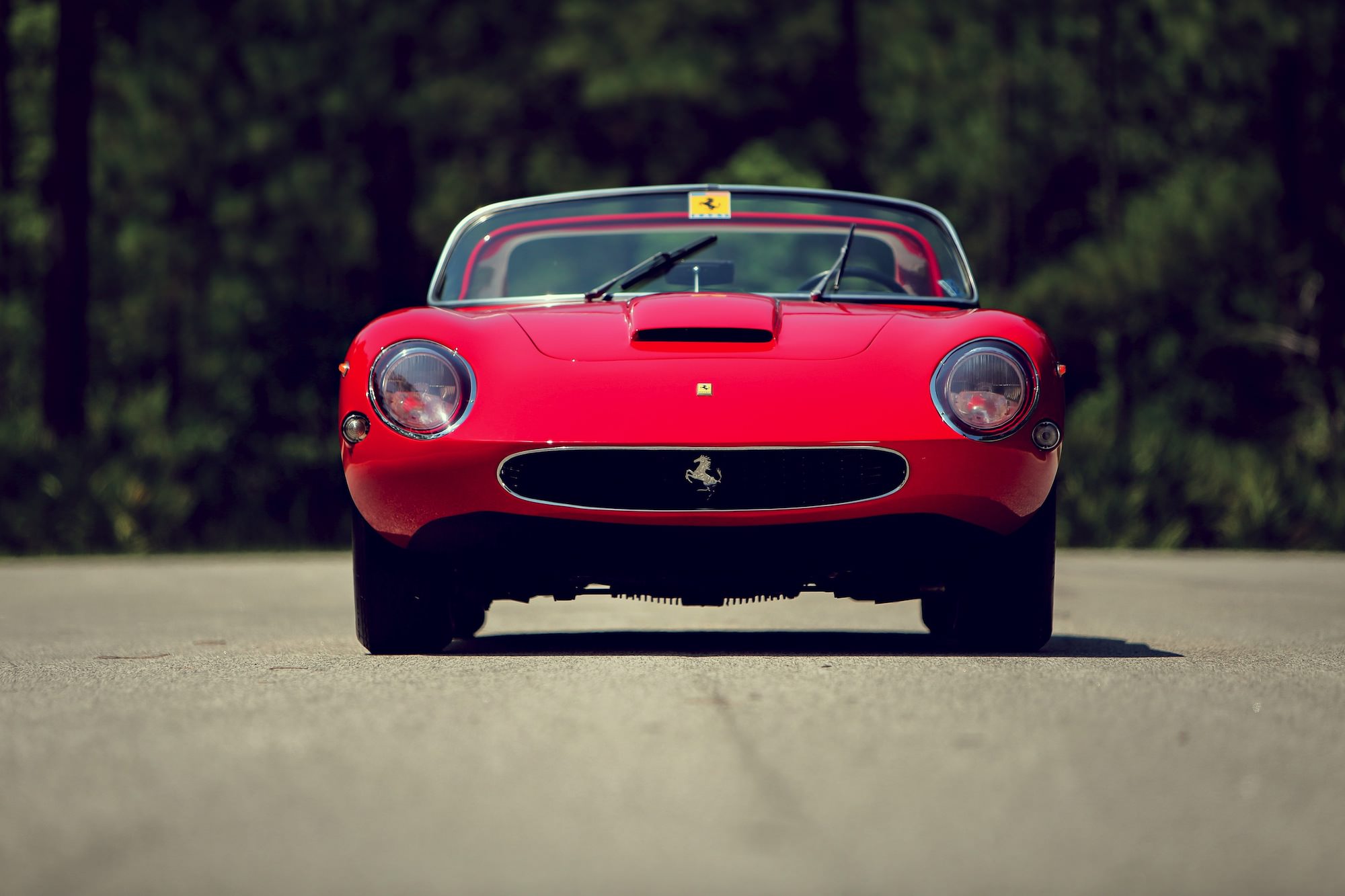 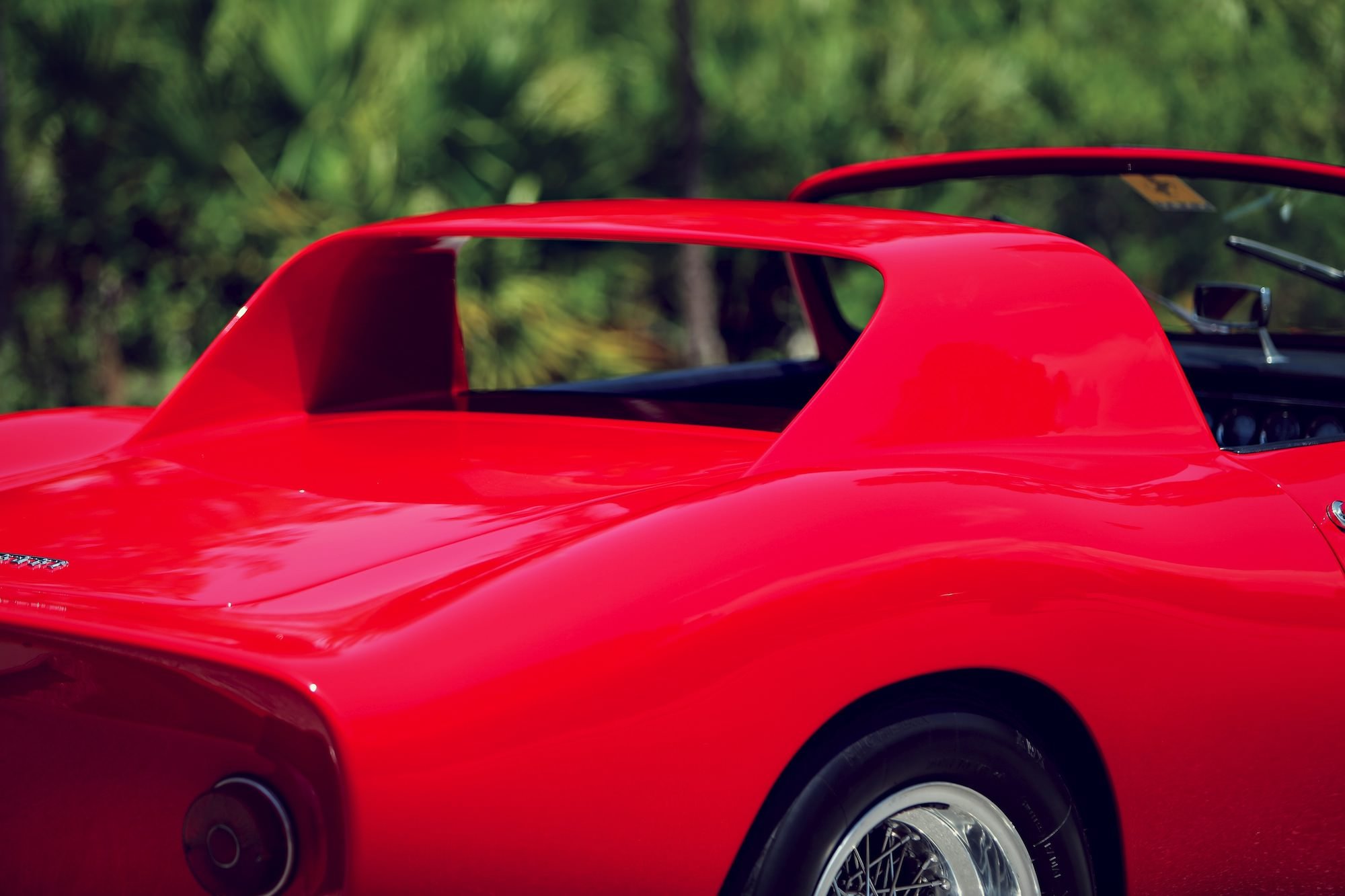 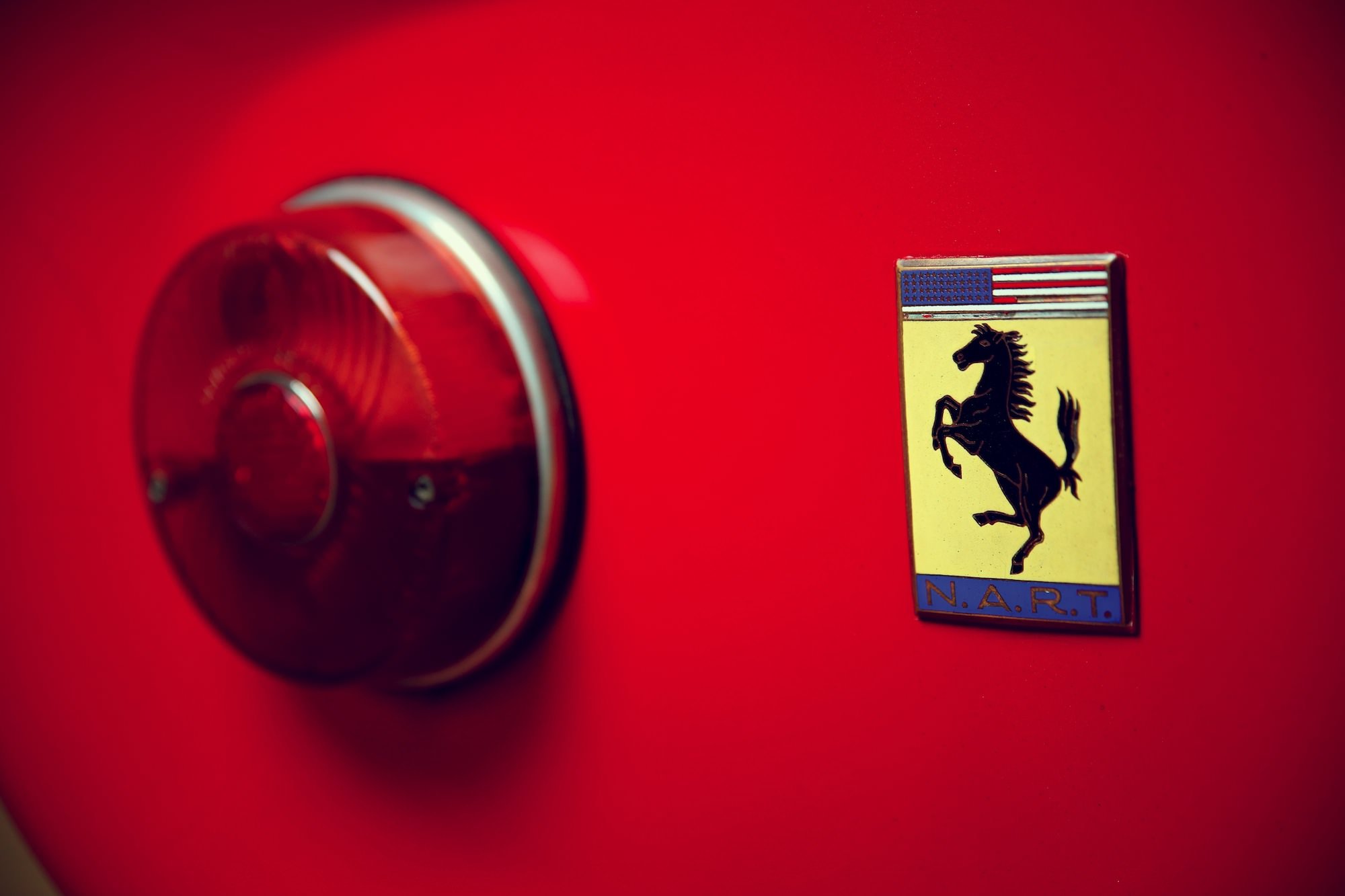 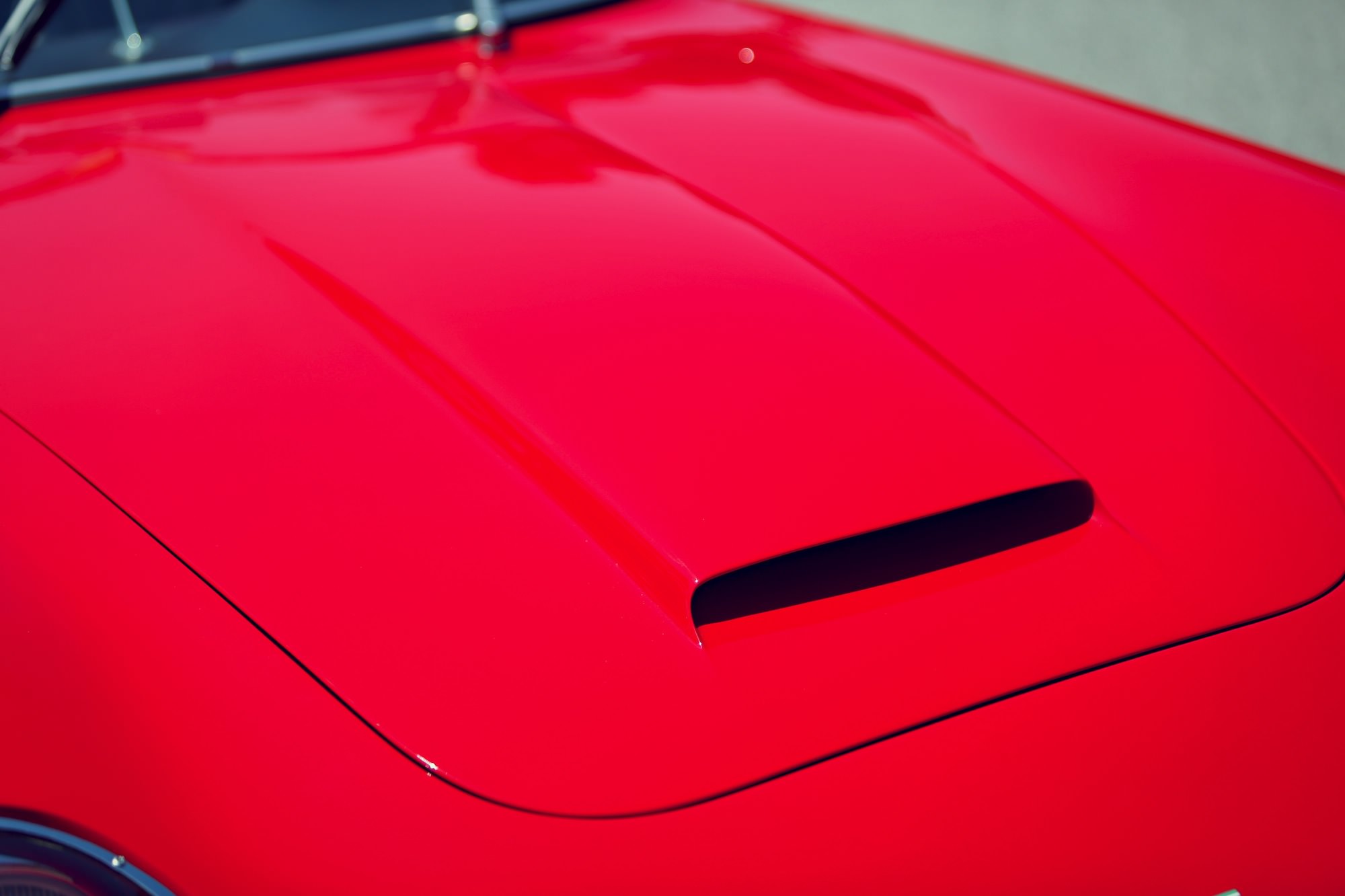 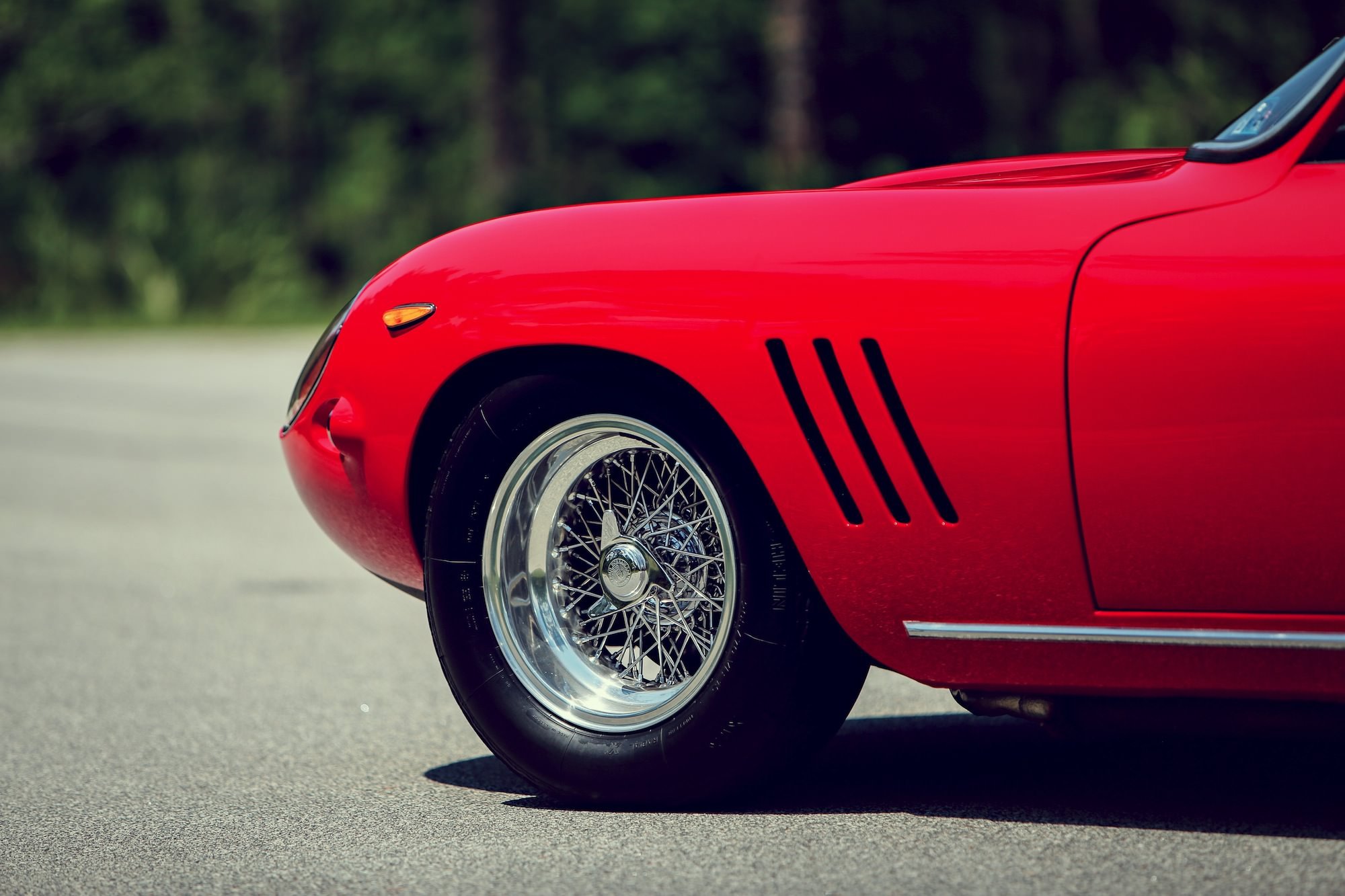 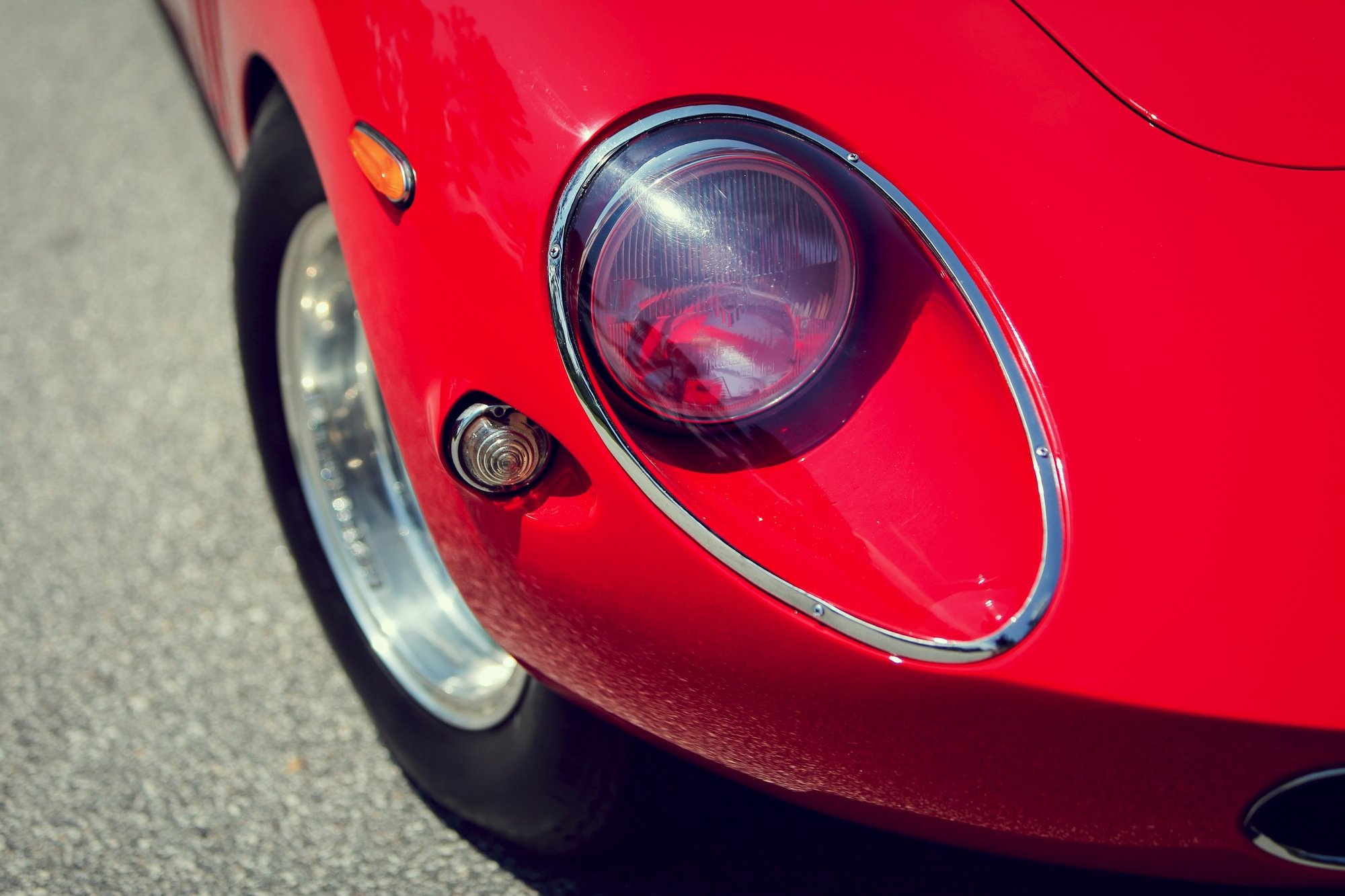 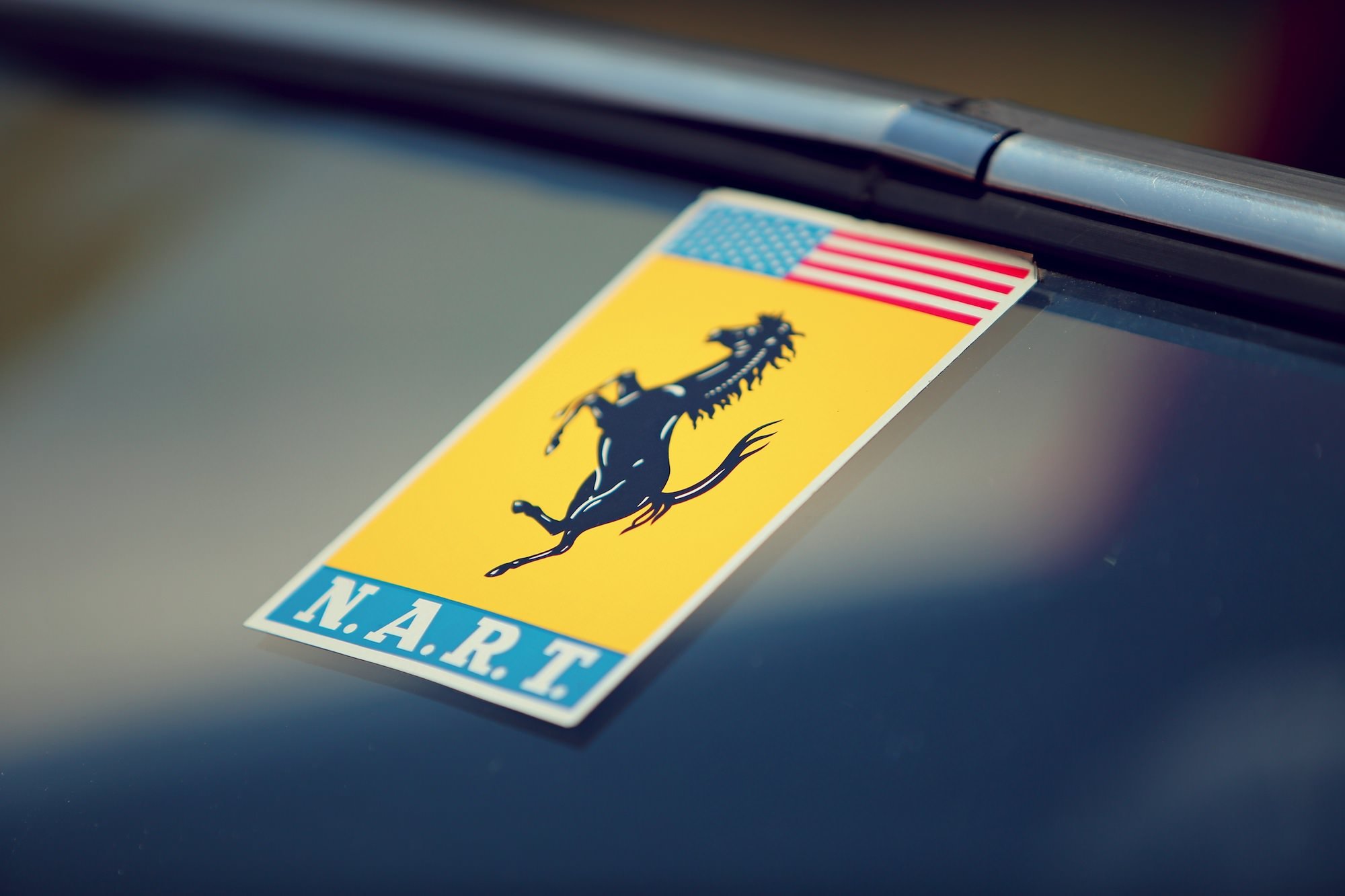 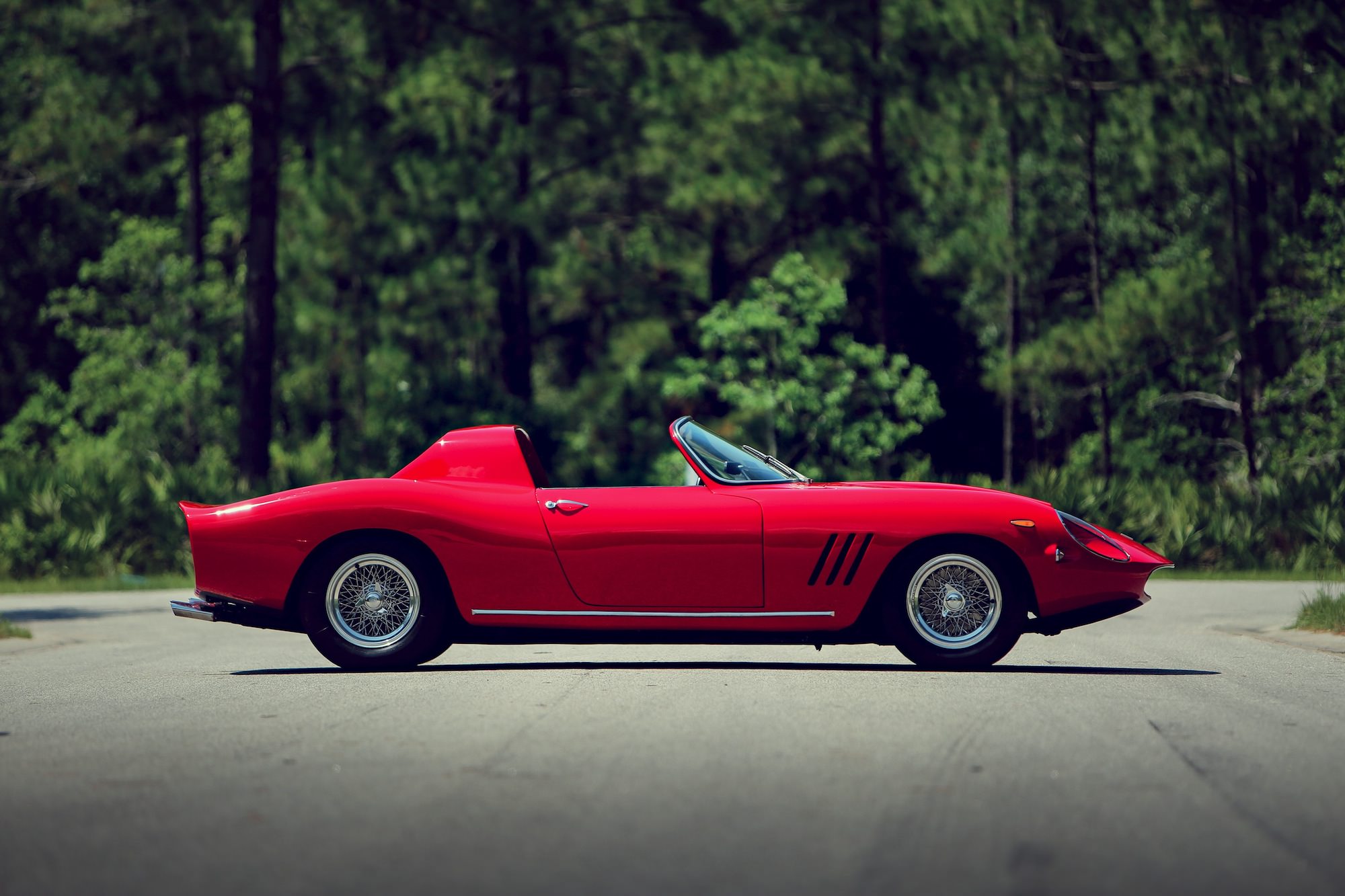 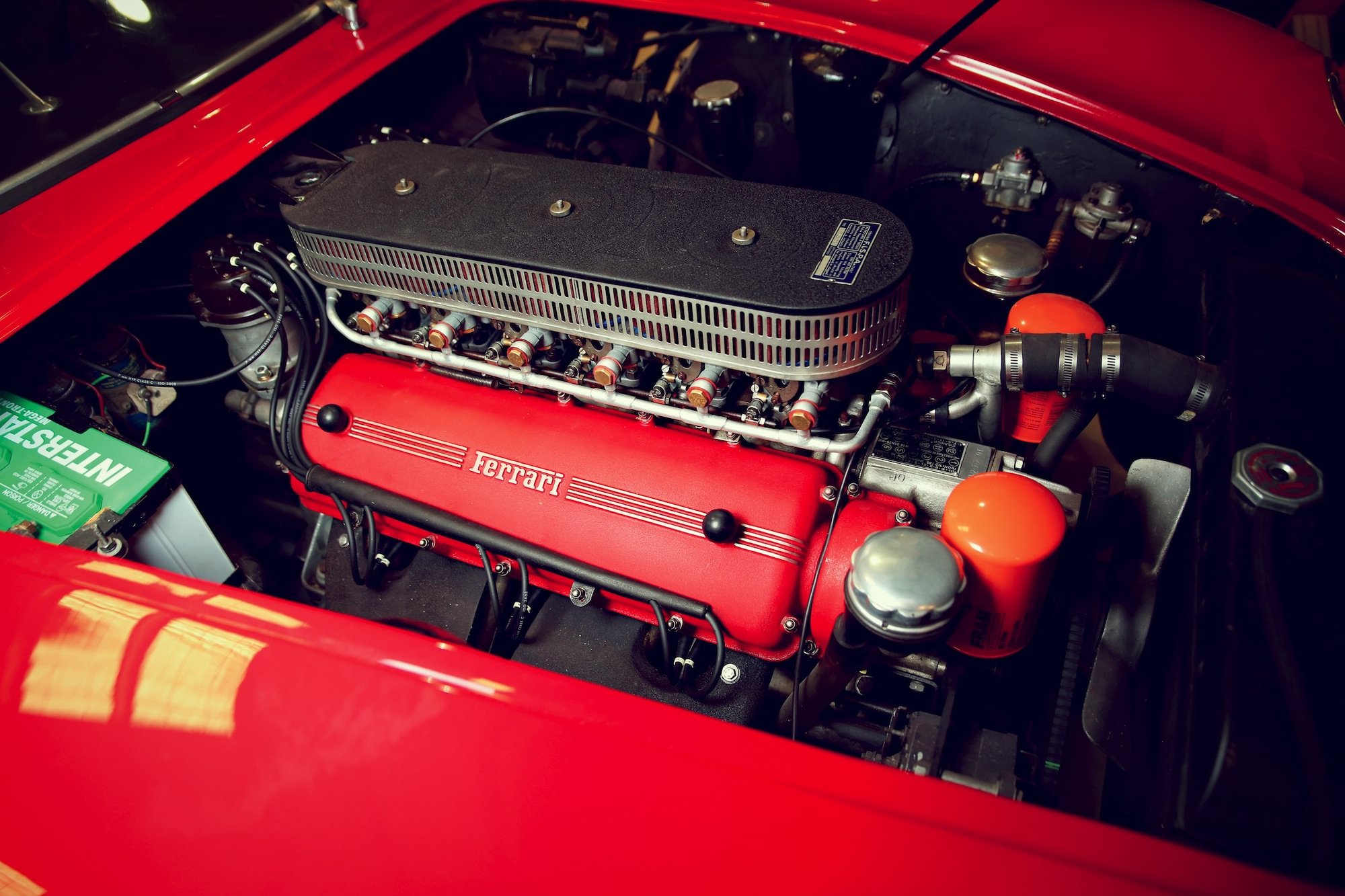 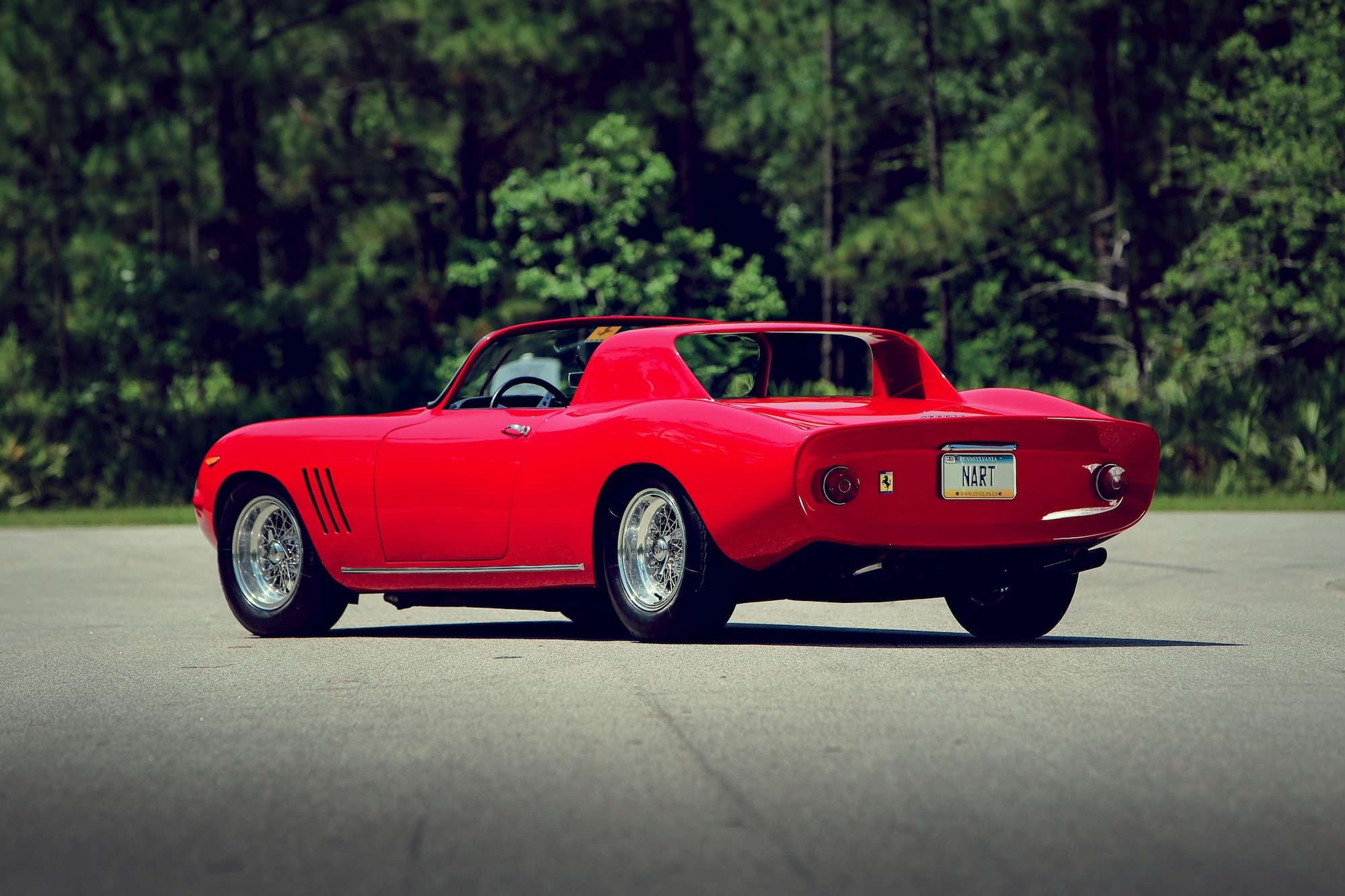 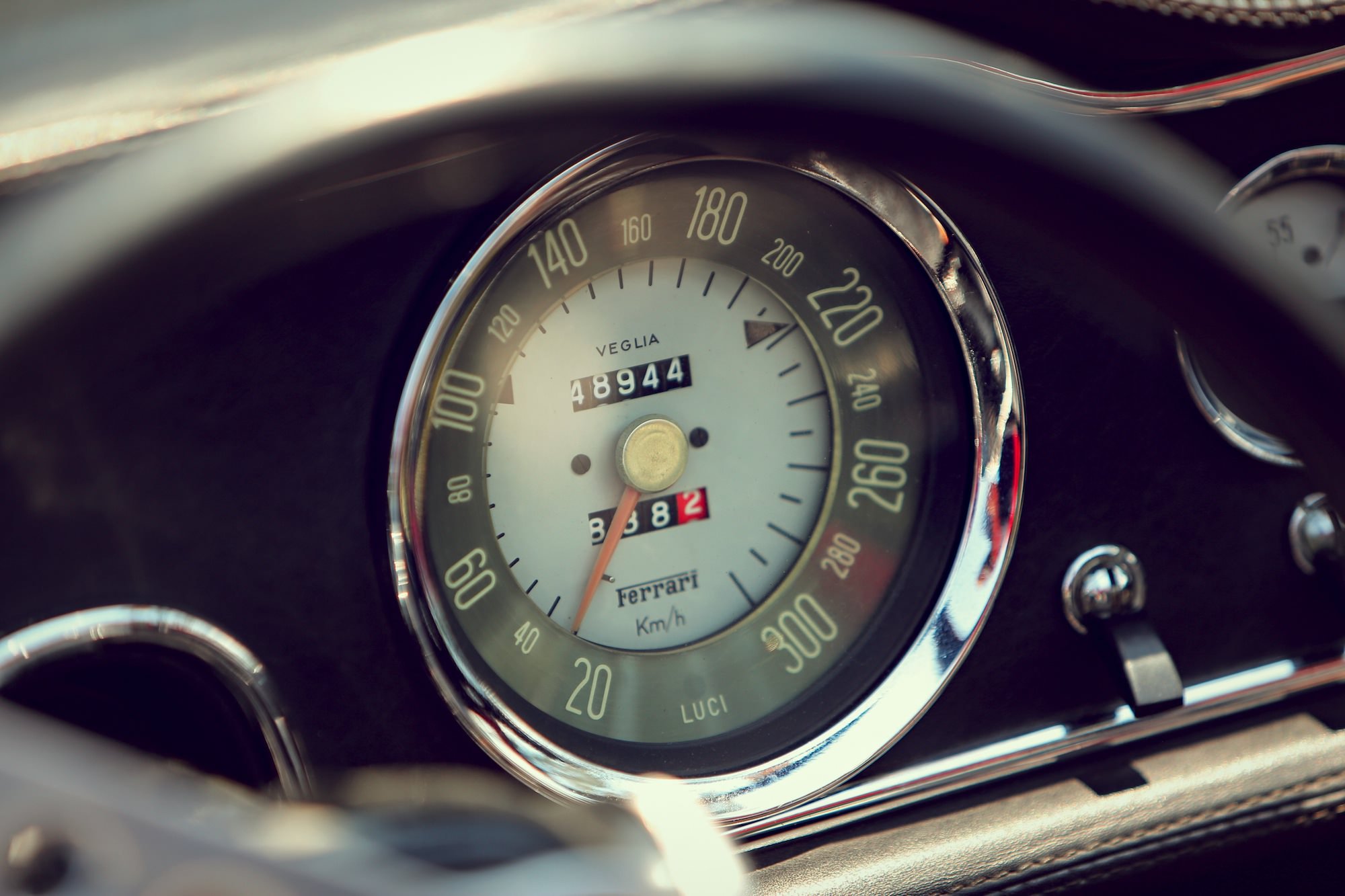 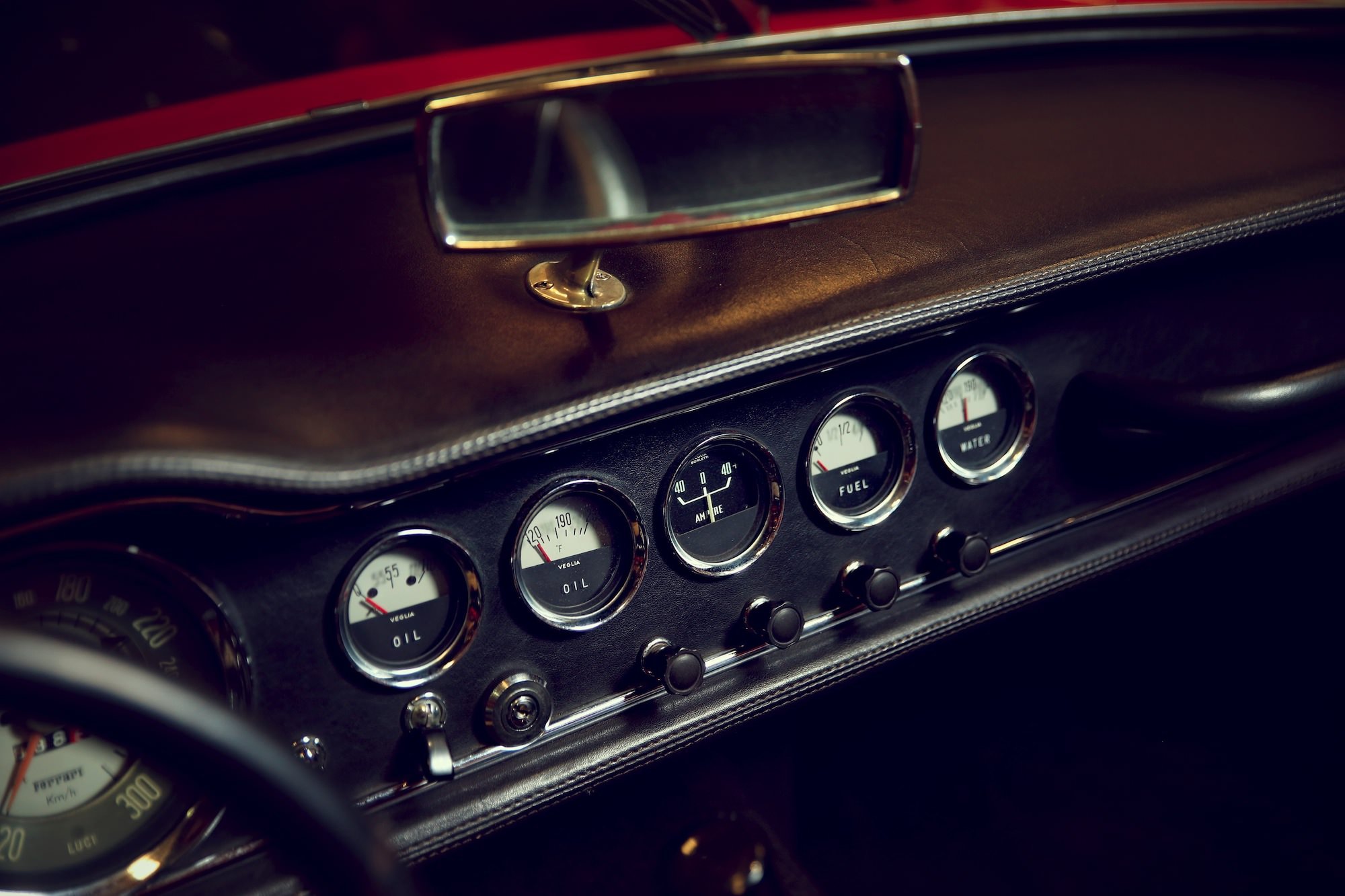 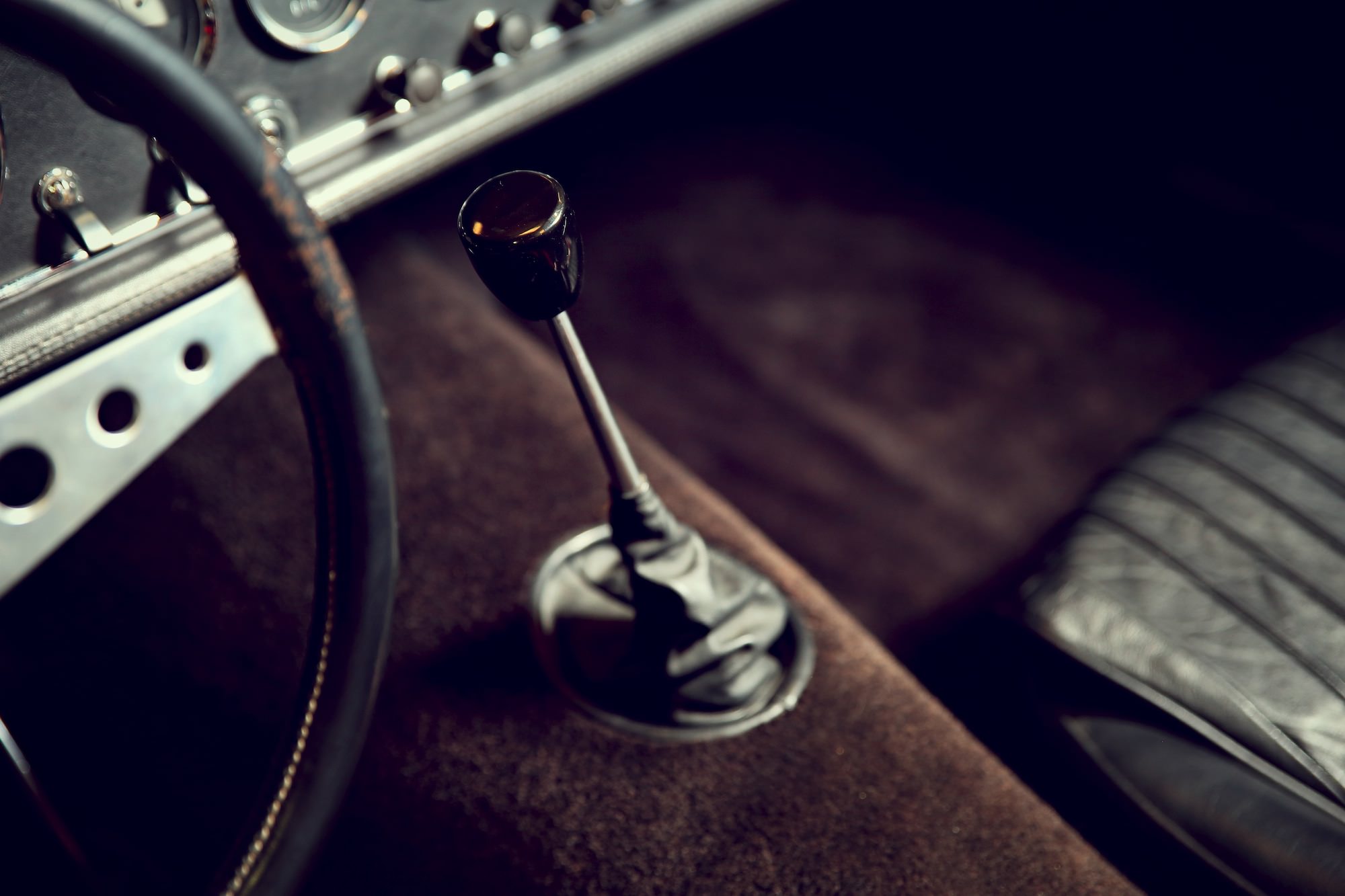 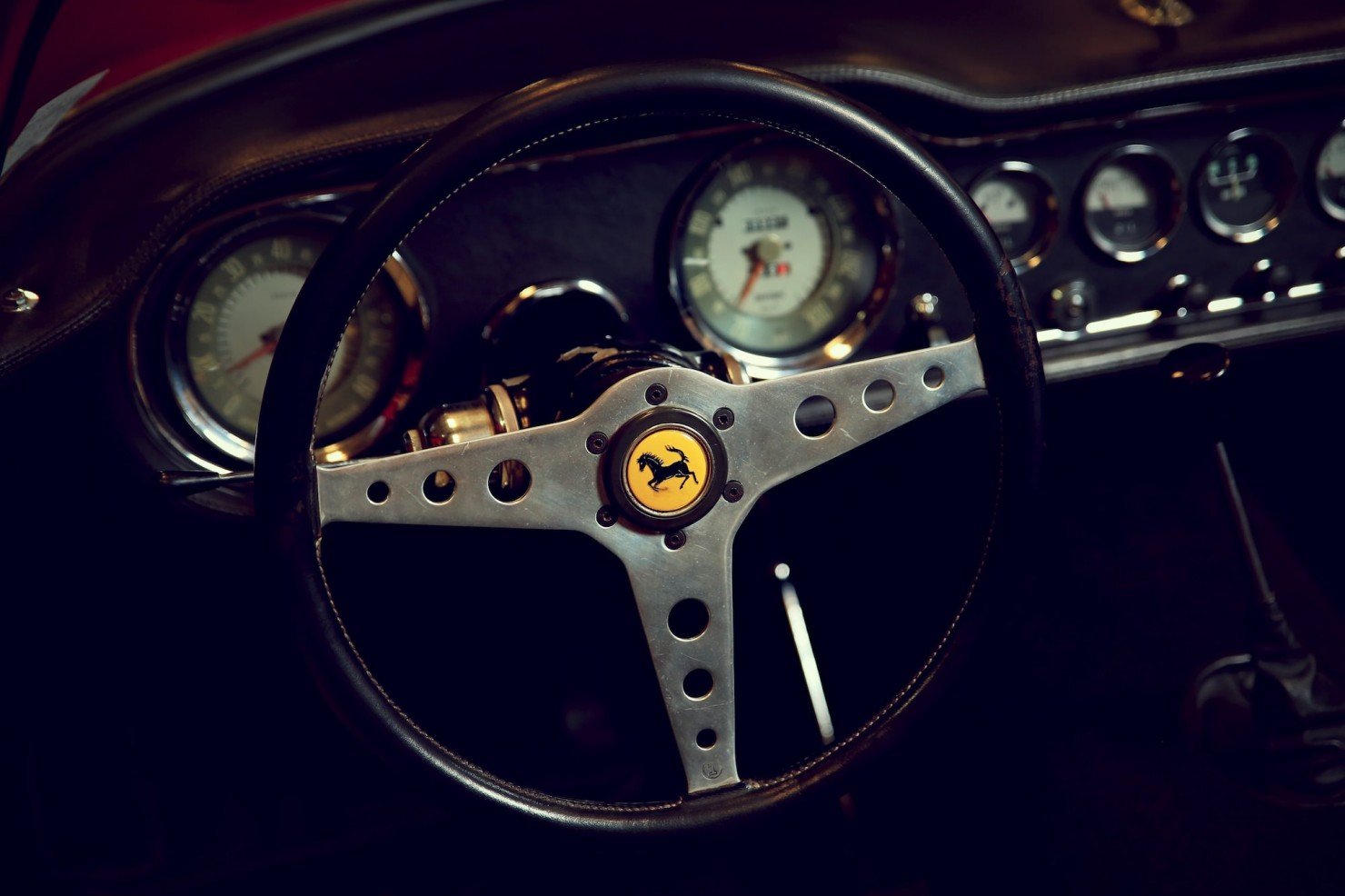 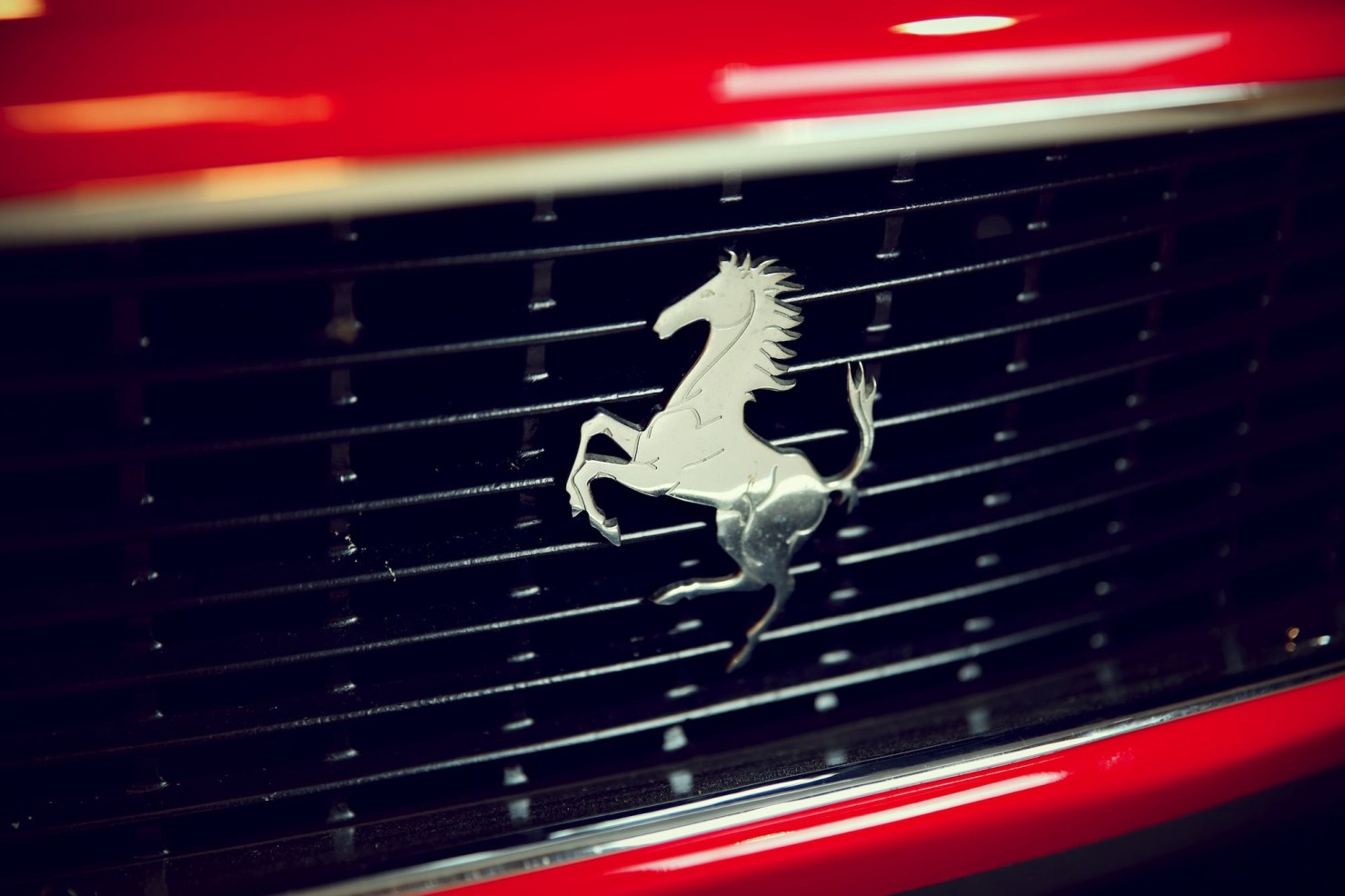 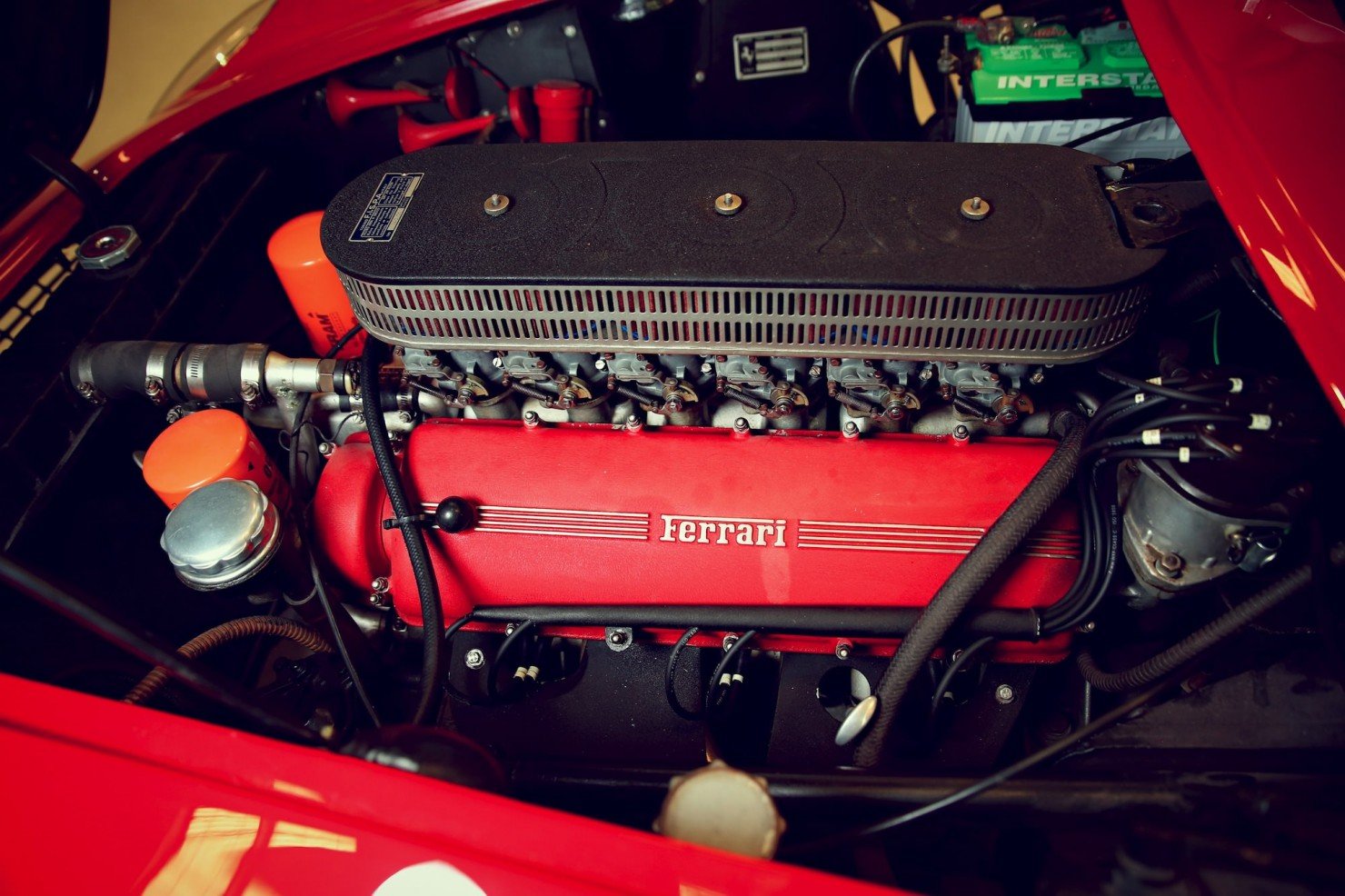 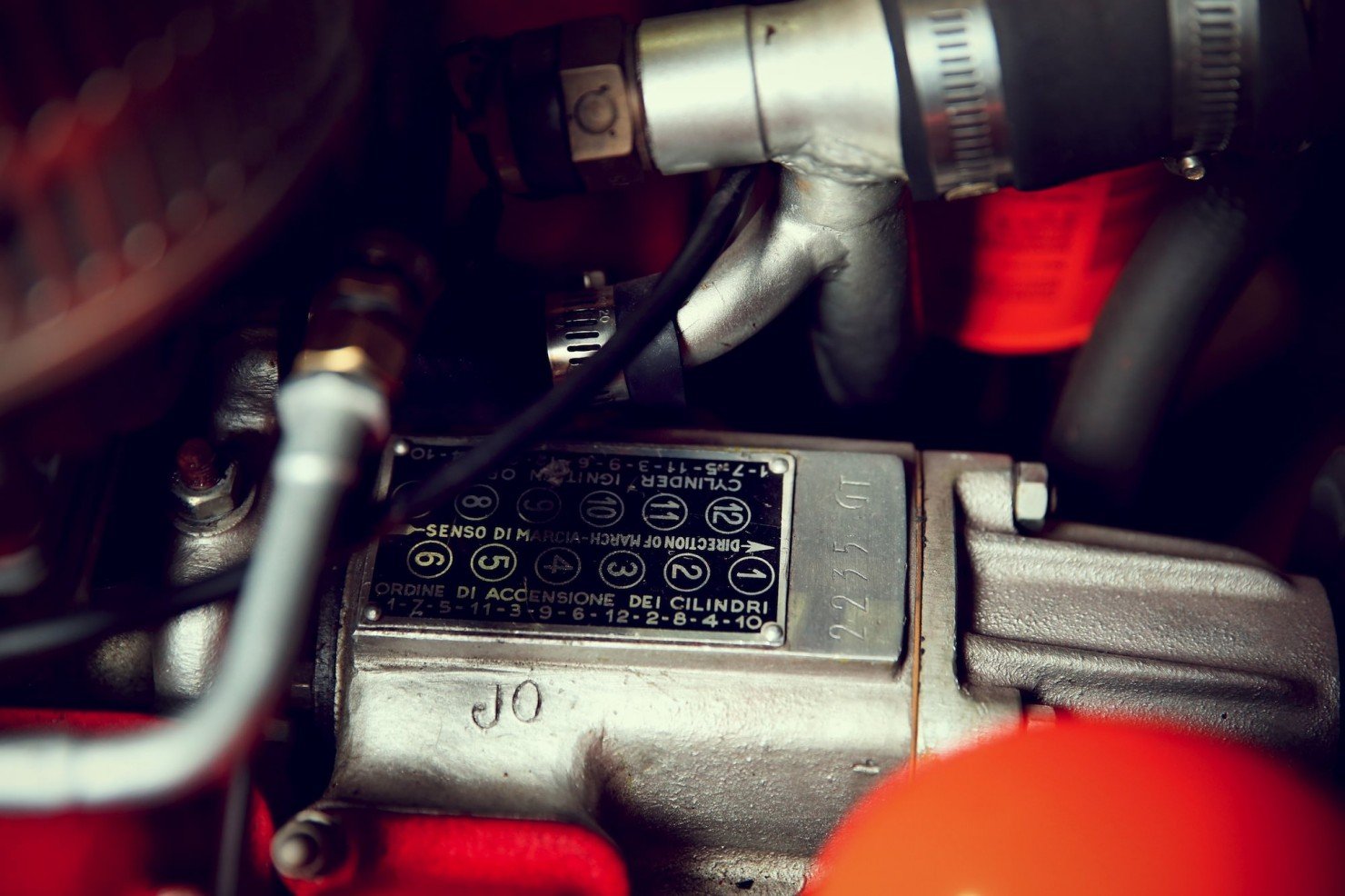 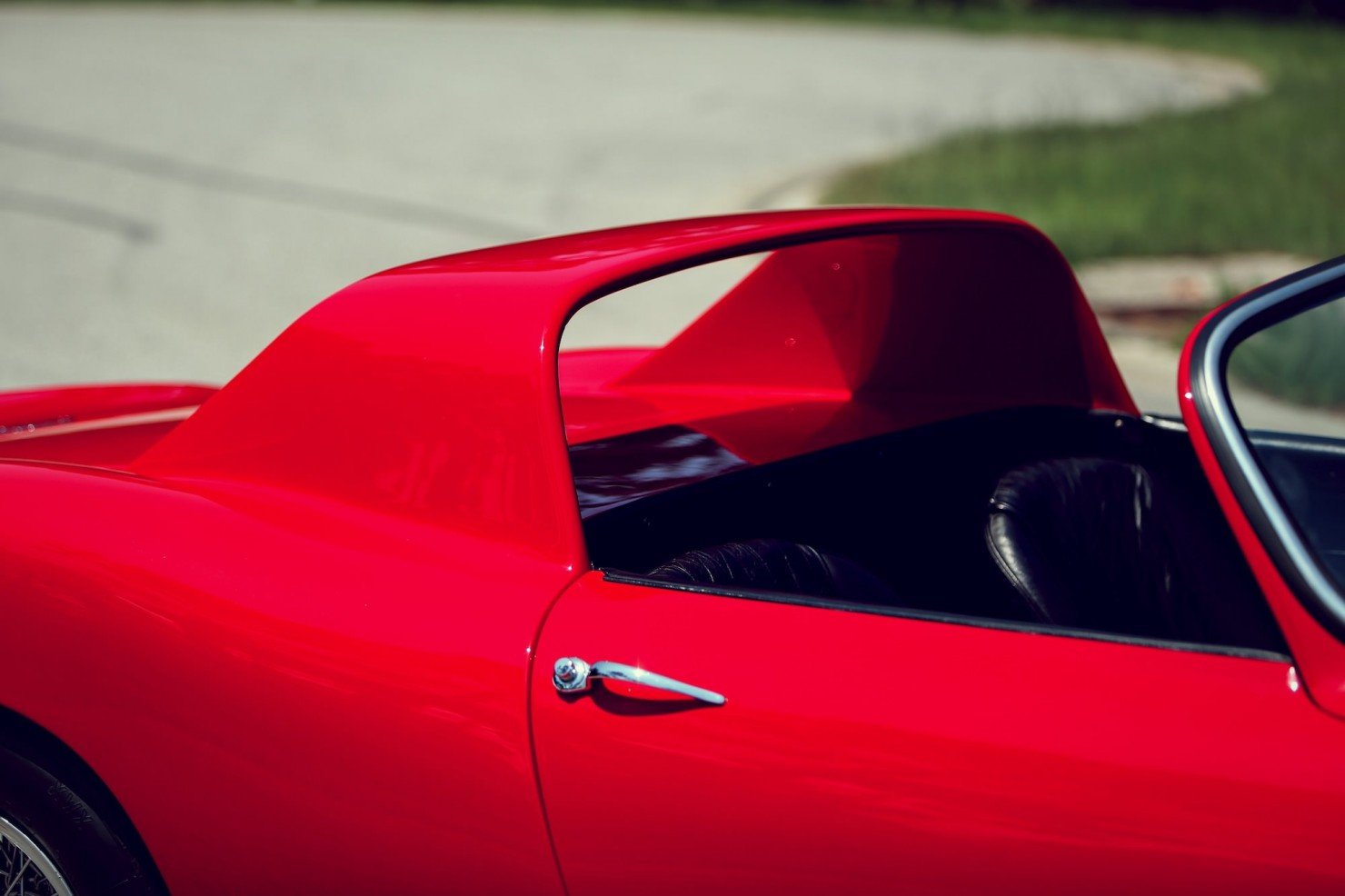 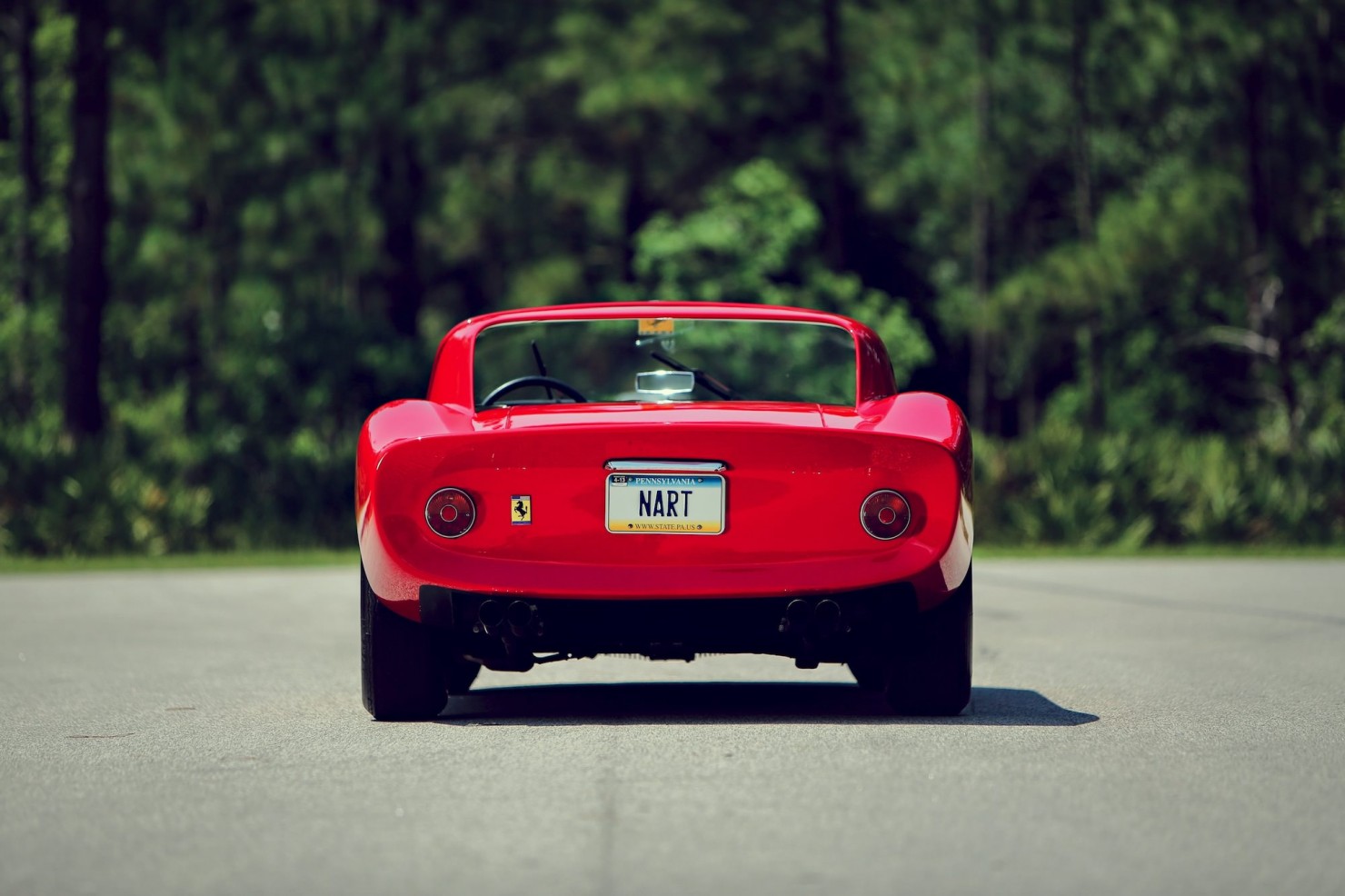 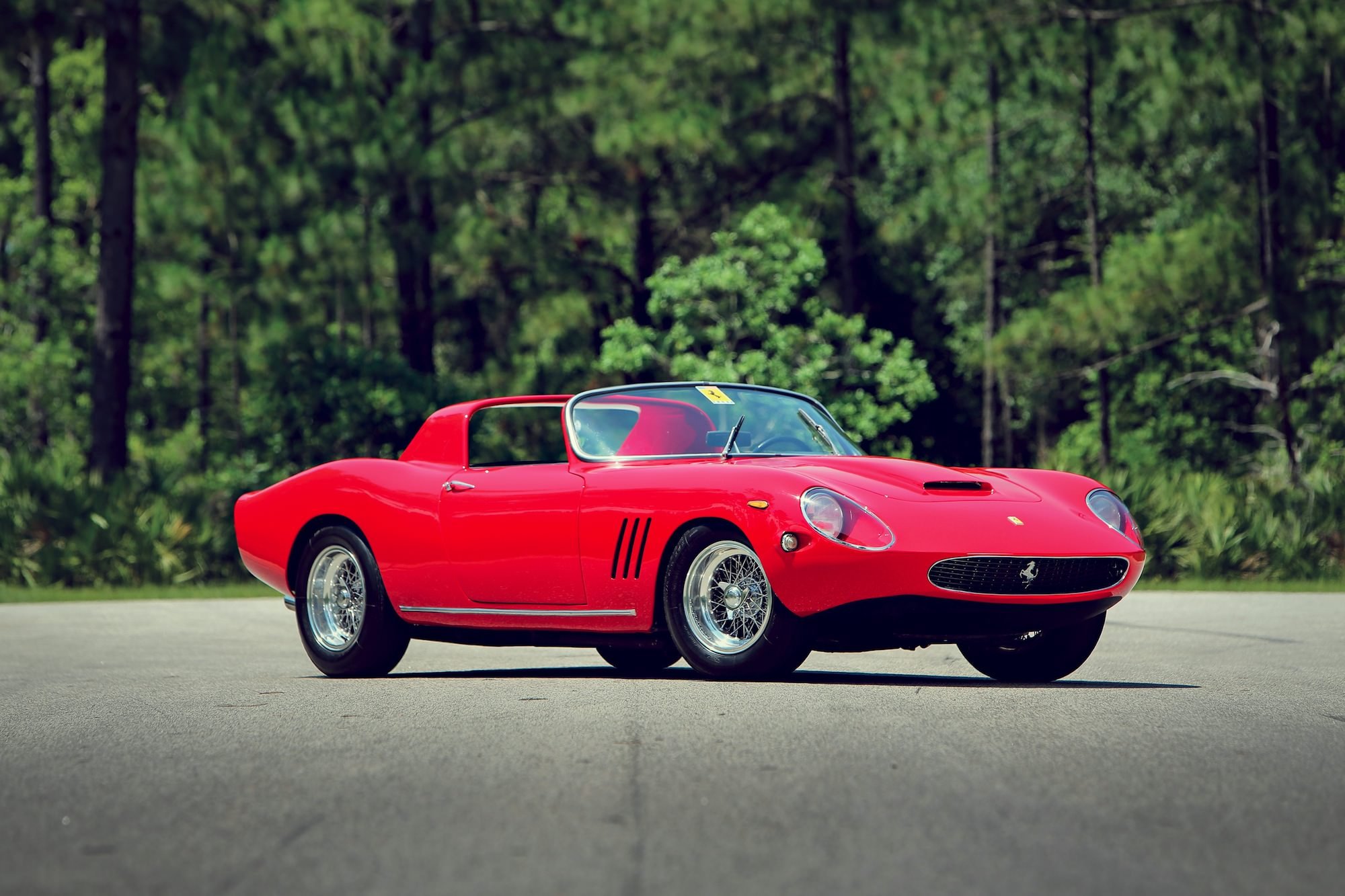