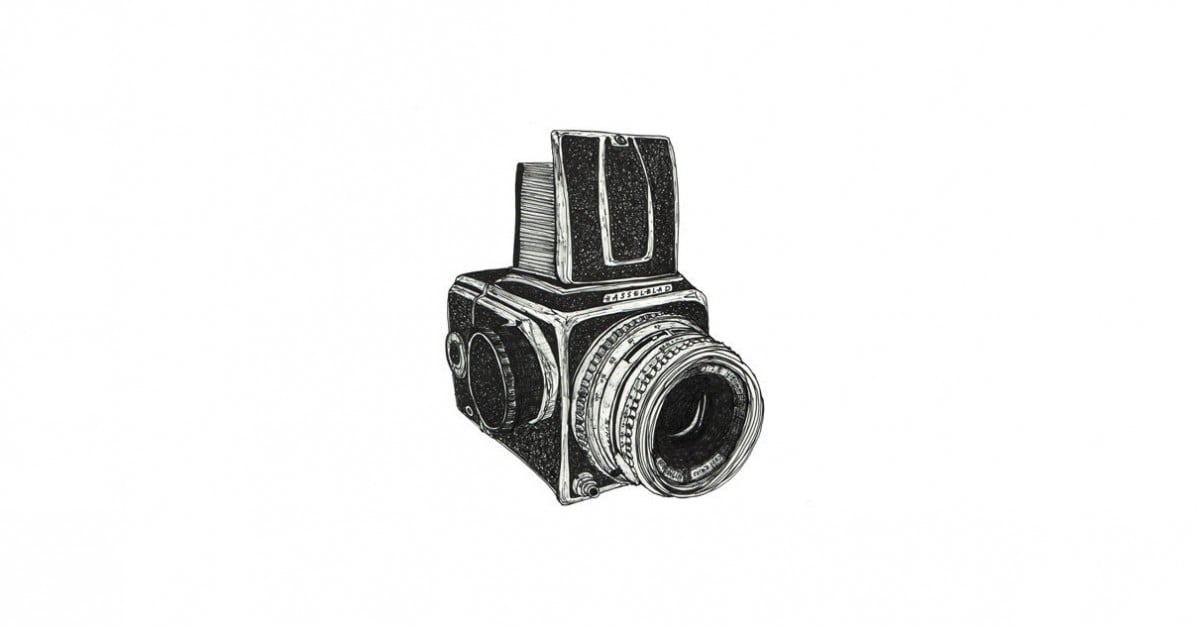 For the uninitiated, Hasselblad is a Swedish manufacturer of medium-format cameras that have been in operation since the mid-1800s. The company started life as a trading company under the name F. W. Hasselblad and Co. but it wasn’t until the founder’s son Arvid Viktor Hasselblad became acutely fascinated with photography that the famous name first graced a camera.

When the new photography wing of the company was opened Arvid was quoted as saying to the newly hired staff – “I certainly don’t think that we will earn much money on this, but at least it will allow us to take pictures for free.”

The print you’re looking at here was drawn by Jen Meyer and she’s selling a limited edition run of 150, each one is printed with Epson inks and is signed, titled and numbered by hand. 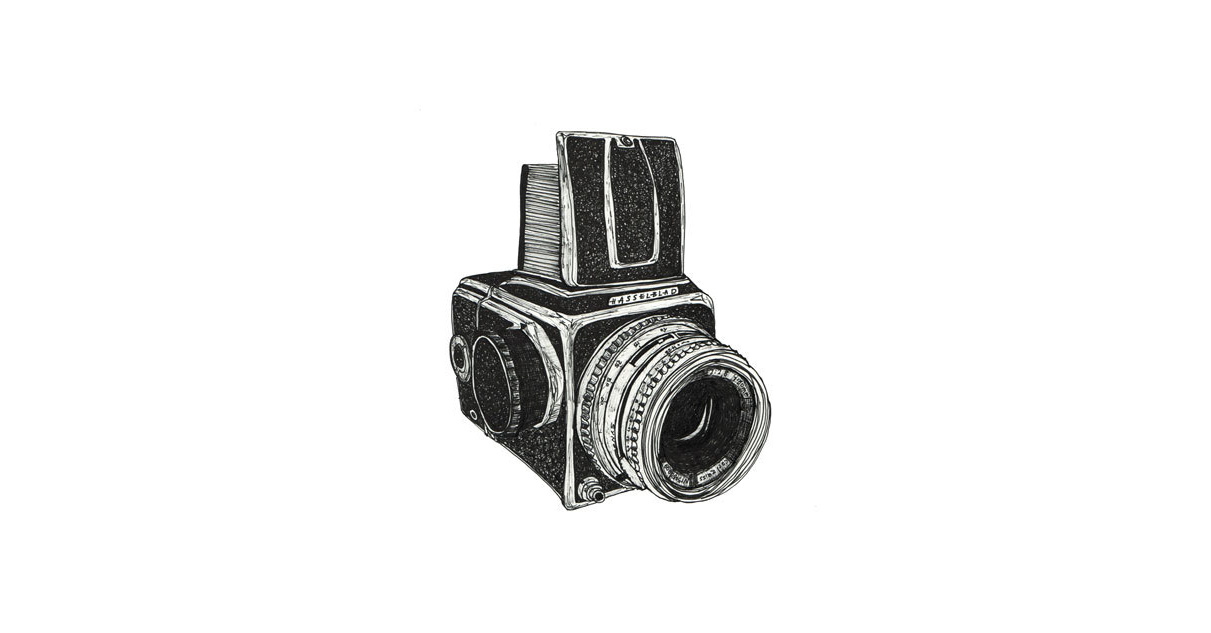