Carroll Shelby Goes Racing With Ford is a 1965 film presented by Carroll Shelby and featuring the likes of Pete Brock, Ken Miles and Dan Gurney. It’s an interesting look into the very early days of the Ford GT40 – before it had won any significant races or appeared on the radar of Ferrari.

What happened just a year after this film was made will live on forever in the annals of motor racing history. Shelby would take the GT40 to Le Mans and win four consecutive times from 1966 to 1969, defeating Enzo Ferrari at his own game in his own backyard.

If you’d like to read more about the history of the GT40 you can visit The Selvedge Yard here or read the excellent Wikipedia entry here. 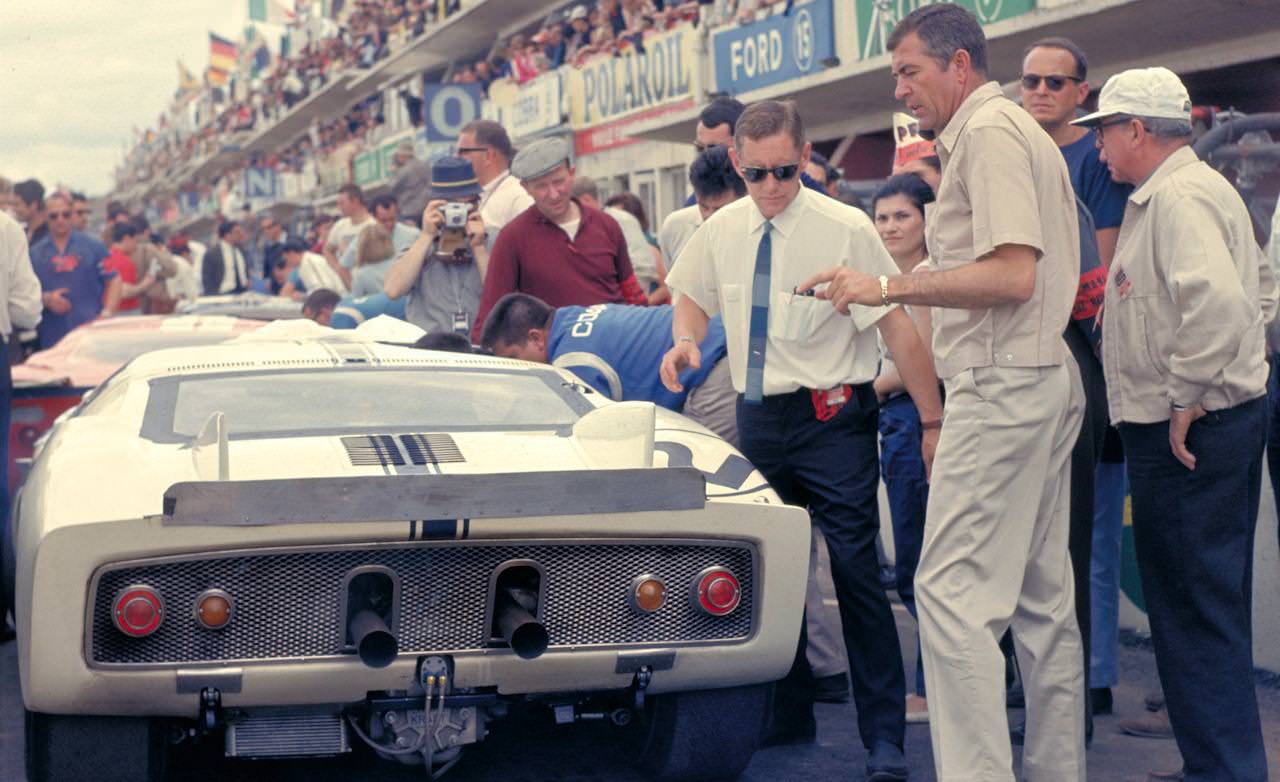