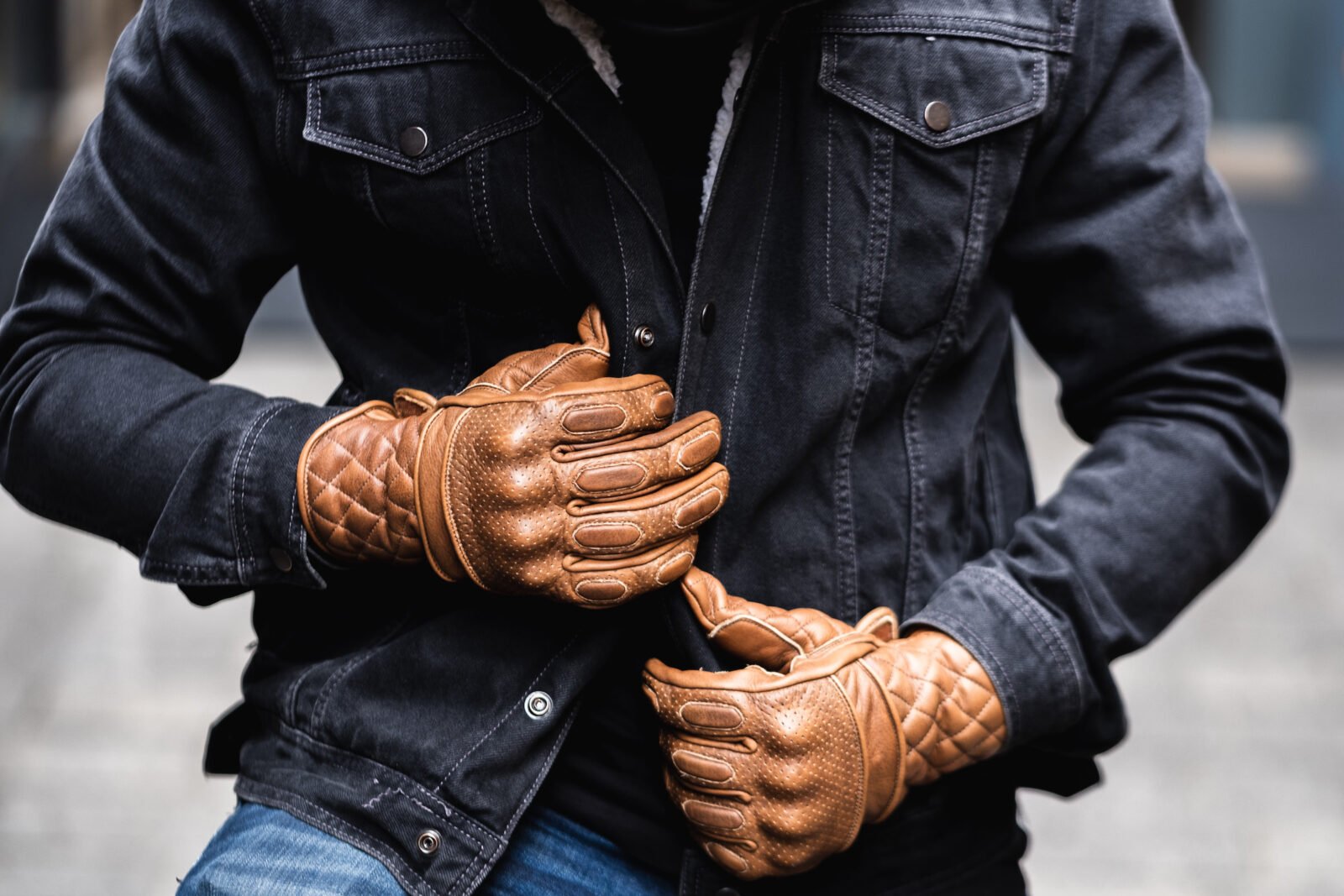 BSMC (The Bike Shed) originally started life in 2011 as a website run by Anthony “Dutch” van Someren, covering his forays into the world of cafe racers, scramblers, flat trackers, bobbers, and other custom motorcycles. The site took off in popularity, eventually evolving into not only a website but a huge annual “new wave” custom motorcycle show, and a permanent 12,000 square foot venue across four renovated railway arches in the heart of its original home – Shoreditch, in Central London.

Goldtop is one of the original British motorcycle gear companies, founded in 1951 and providing gear for the original rocker and cafe racer movements, as well as the mods and many amateur and professional motorcycle racers.

The BSMC x Goldtop Motorcycle Gloves were designed from a blank slate and made from 1.2mm Aniline cowhide leather with a slightly longer wrist, this was developed to slide neatly under your jacket sleeves but it also provides a little extra wrist protection if you’re riding jacketless.

The gloves have armor across the knuckles, double or triple stitching throughout for additional strength, a silk liner on the dorsal of the hand, with 5 strand cotton thread stitching throughout. Sizes range from S through to XL, and you can choose from either black or whiskey colorways. 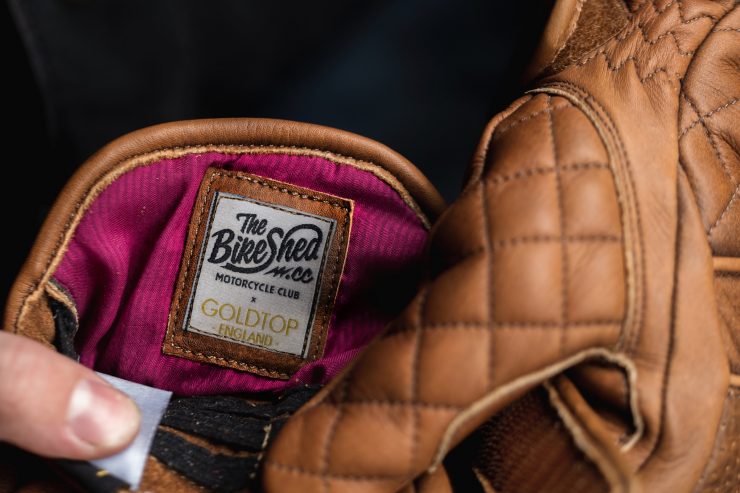 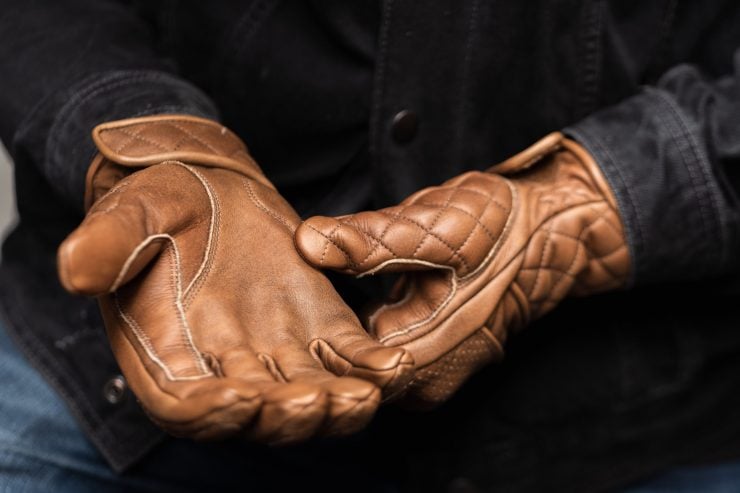 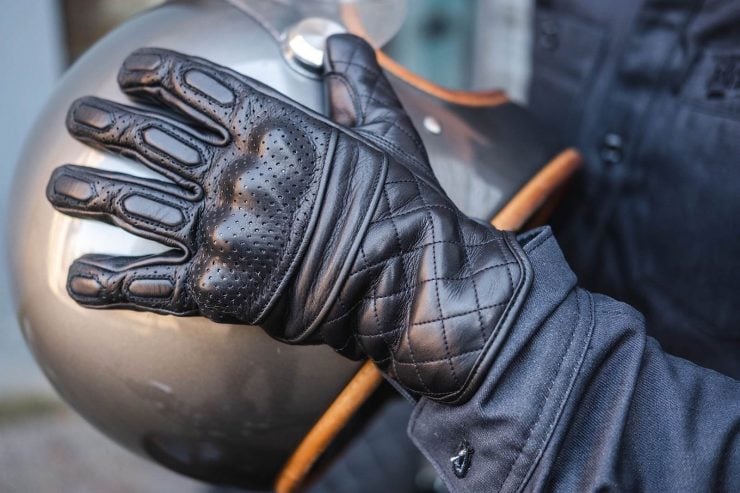 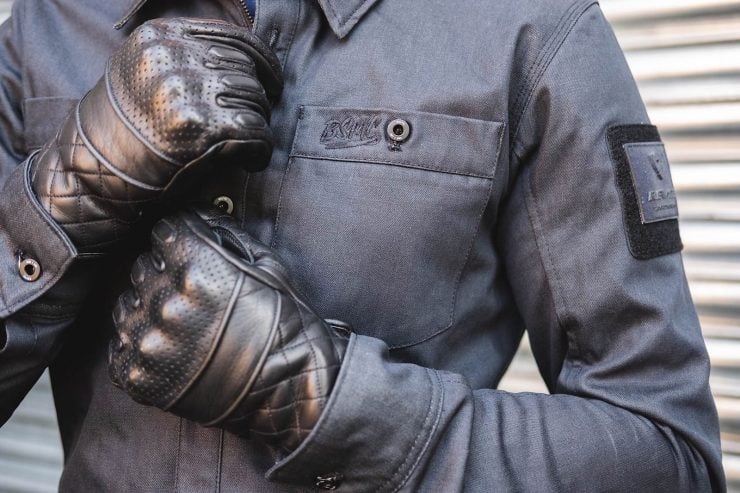 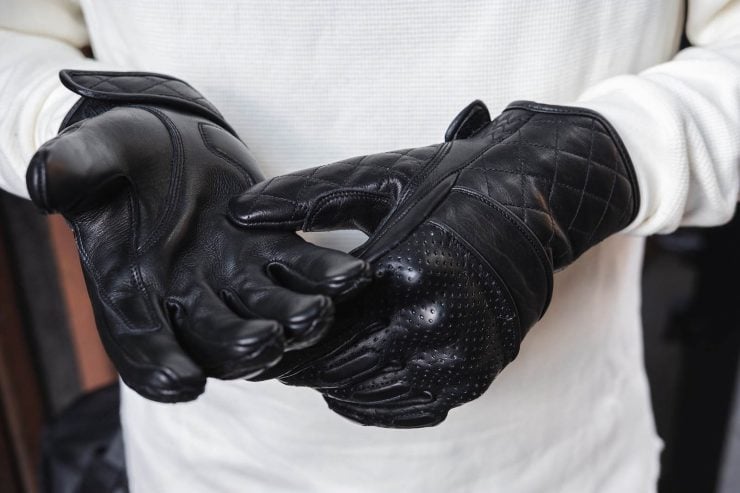 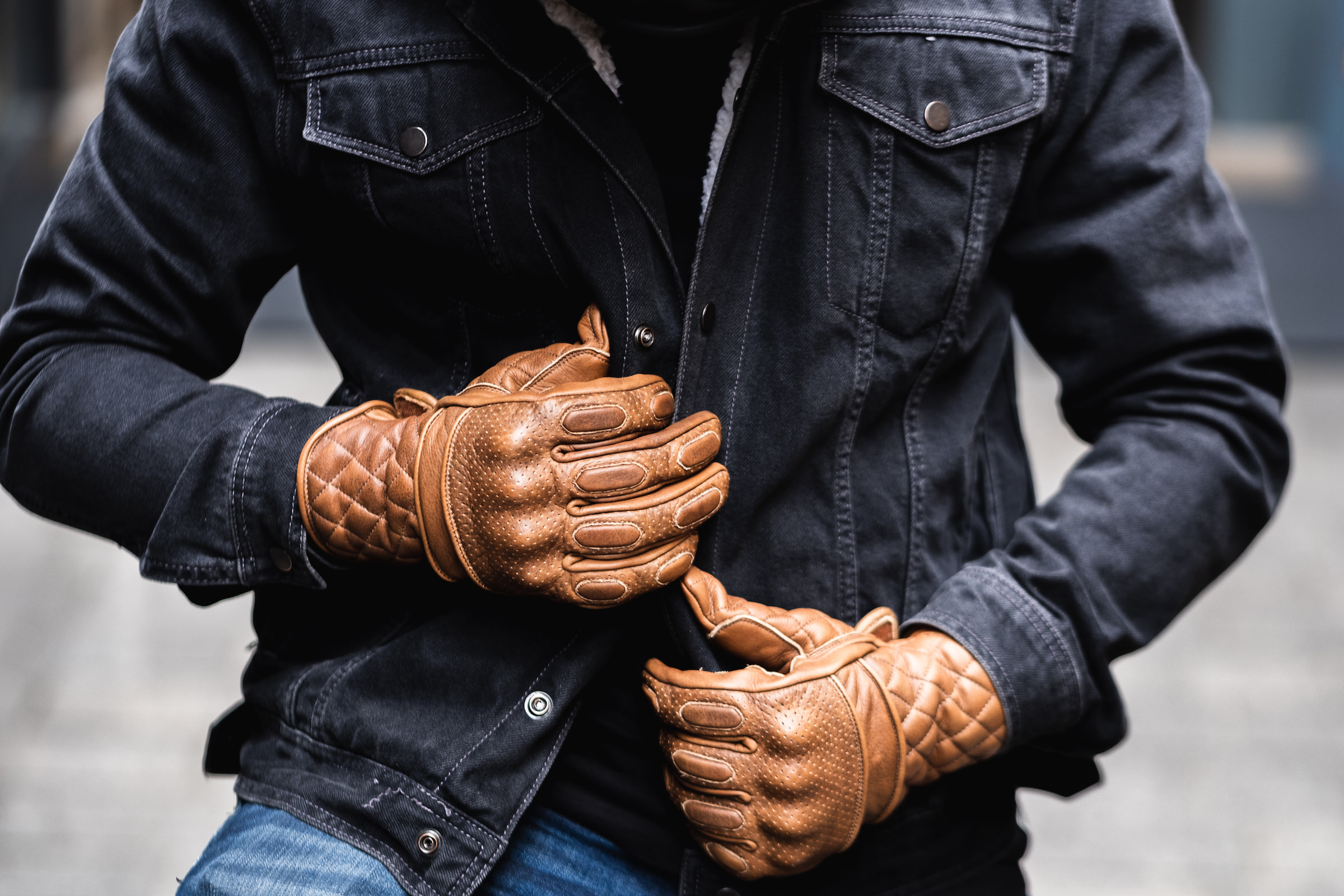