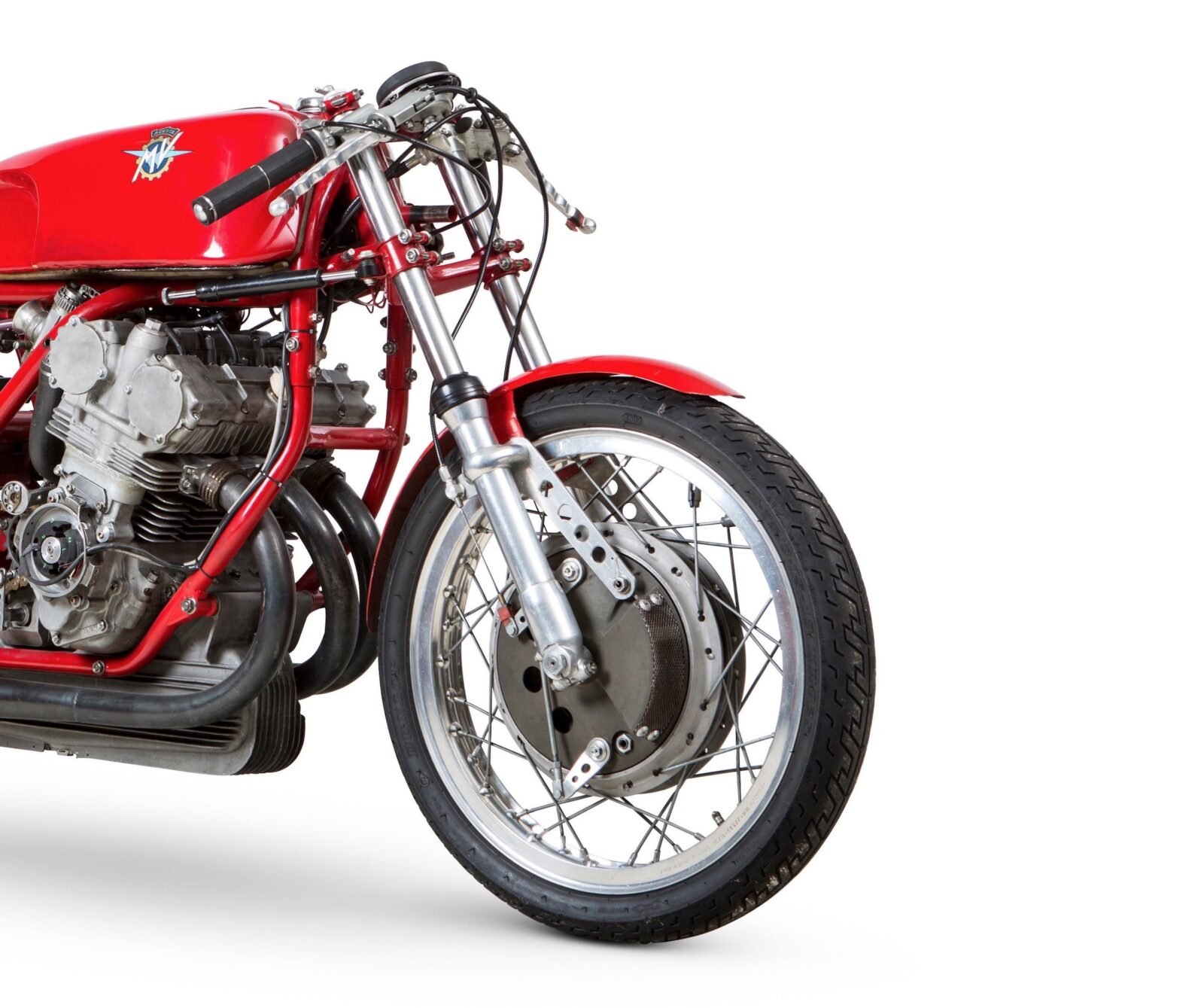 The MV Agusta three-cylinder, known as the Tre Cilindri, was ridden by Giacomo Agostini to 13 of his 15 World Championship titles between 1966 and 1973.

MV Agusta had started with a 350cc version of the three-cylinder in 1965, this engine would be expanded to 500cc for 1966, allowing the Italian company to challenge both the 350cc and 500cc classes with what was almost the same motorcycle.

The original plan to build a three-cylinder had been put forward by Count Domenico Agusta, though not an engineer he was an enthusiastic amateur, and he realized they could build a 350 triple using their 250 twin as a starting point.

Though a complete and functioning engine was built, it proved incapable of the performance needed to take on the best in the world. MV Agusta’s Chief Technical Designer Mario Rossi and his Technical Draftsman Enrico Sironi and seen the inherent issues with the original three-cylinder ahead of time and had begun to develop their own design.

This alternative engine would prove to be the most successful in MV Agusta history, and it would show once and for all that it was possible to trounce the might of the Japanese motorcycle manufacturers, you just needed the right team of engineers, with enough funding to do their jobs. 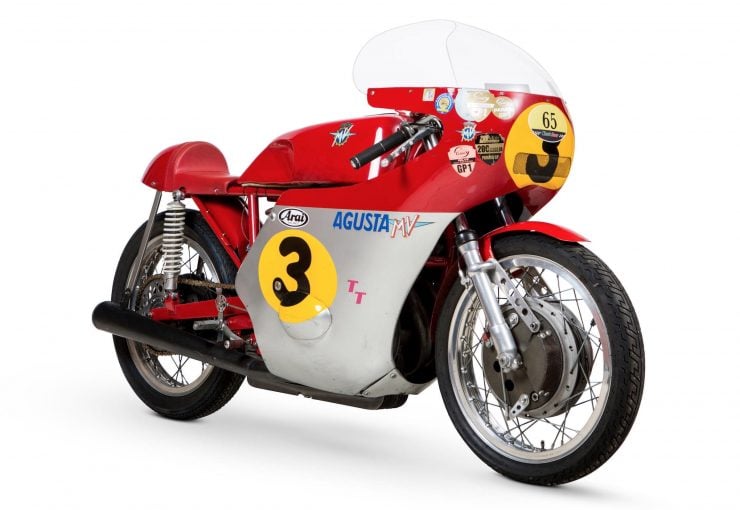 The exquisitely engineered MV Agusta Three was an inline engine with twin overhead cams, a large cooling oil sump was added that runs longitudinally between the frame rails, a pressed-together crankshaft, and there was extensive use of either needle or ball bearings throughout.

The double overheads cams are driven by gears that run up the right side of the engine, each lobe directly operates a valve, with four per cylinder and a compression ratio of 11:1 on the 500cc version of the engine, with a bore/stroke of 62mm/55mm.

When tuned in full race mode these 500cc engines are capable of 84 hp at 13,500 rpm or 168 hp/litre, remarkable figures even before you learn that the dry weight of the complete motorcycle was just 118 kgs (260 lbs). Top speed is a little contentious and it’s not easy to narrow down an accurate figure, however 161 to 163 mph seems to be the general consensus.

The one thing the engineering stats don’t give you is a sense of just how the engine actually sounds, so I’ve included a clip of Agostini himself starting and warming up a Tre Cilindri, I’m sure you’ll agree it’s the best thing you’ve ever heard with the exception of Queen Live at Wembley.

The motorcycle you see here represents the final version or iteration of the iconic 500cc Tre Cilindri, with the improved “Testalarga” cylinder head with steeper inlet ports and repositioned camshafts.

Though MV Agusta didn’t keep accurate records about which specific motorcycles raced in which events, it’s likely that this motorcycle was used earlier on in the 1973 season before the new four-cylinder rose to prominence.

In later years Count Agusta personally donated this motorcycle as well as a 1971 500 Triple and a six-cylinder factory prototype, to former MV race mechanic Lucio Castelli. Castelli paraded and displayed the motorcycles throughout Europe for years before selling them on to collector Roberto Anelli who displayed and paraded the bike at the Isle of Man TT, Spa Francorchamps, Assen, ASI Motor Show, Jarama, and the Goodwood Revival.

The bike is now due to cross the auction block with Bonhams on the 23rd of September with an estimated value of between £120,000 and £160,000. If you’d like to read more about it or register to bid you can click here to visit the listing. 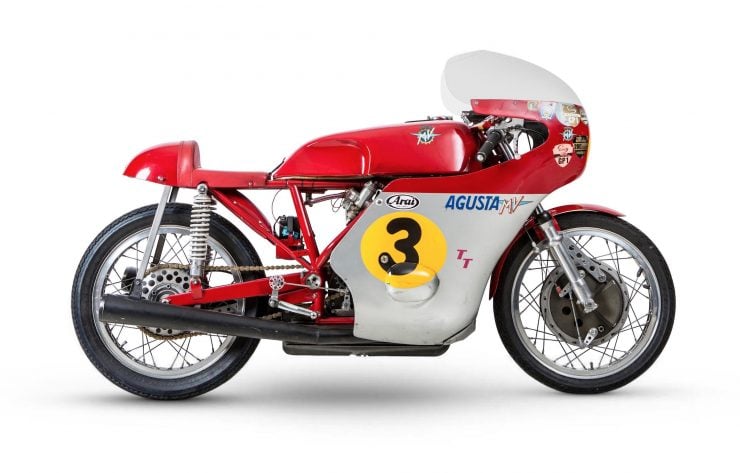 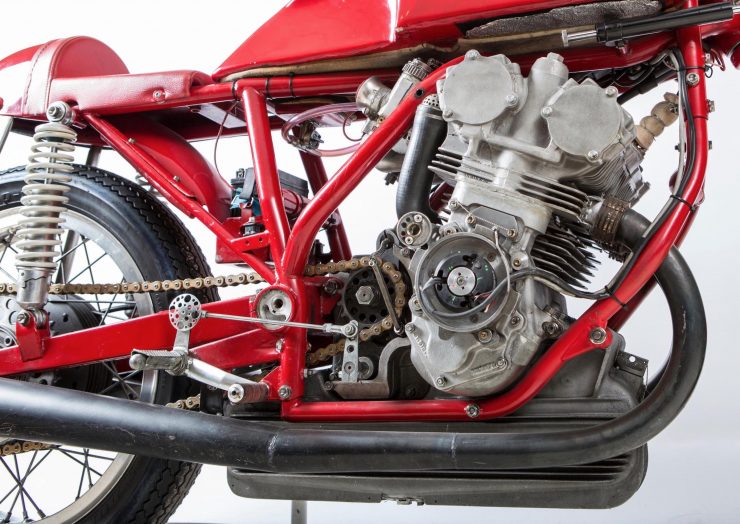 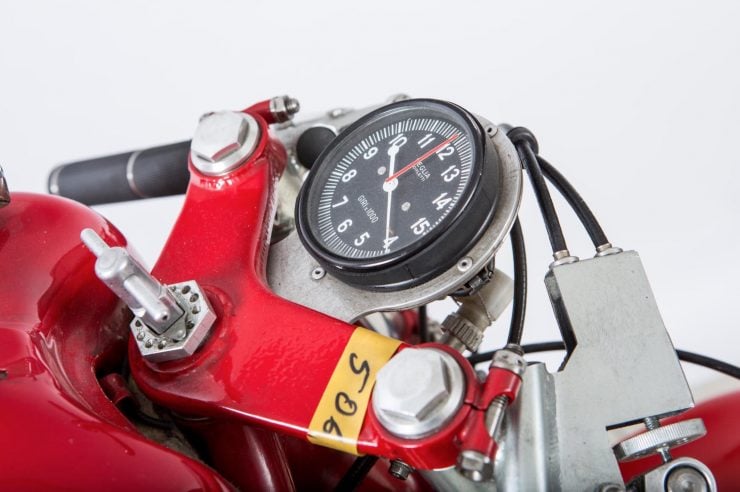 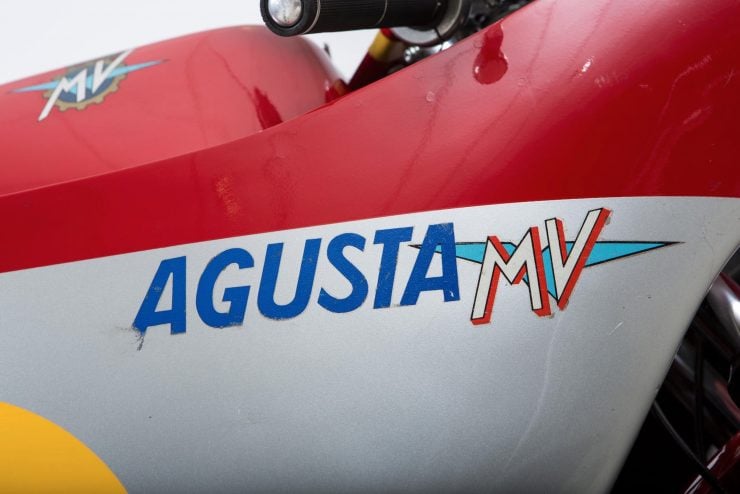 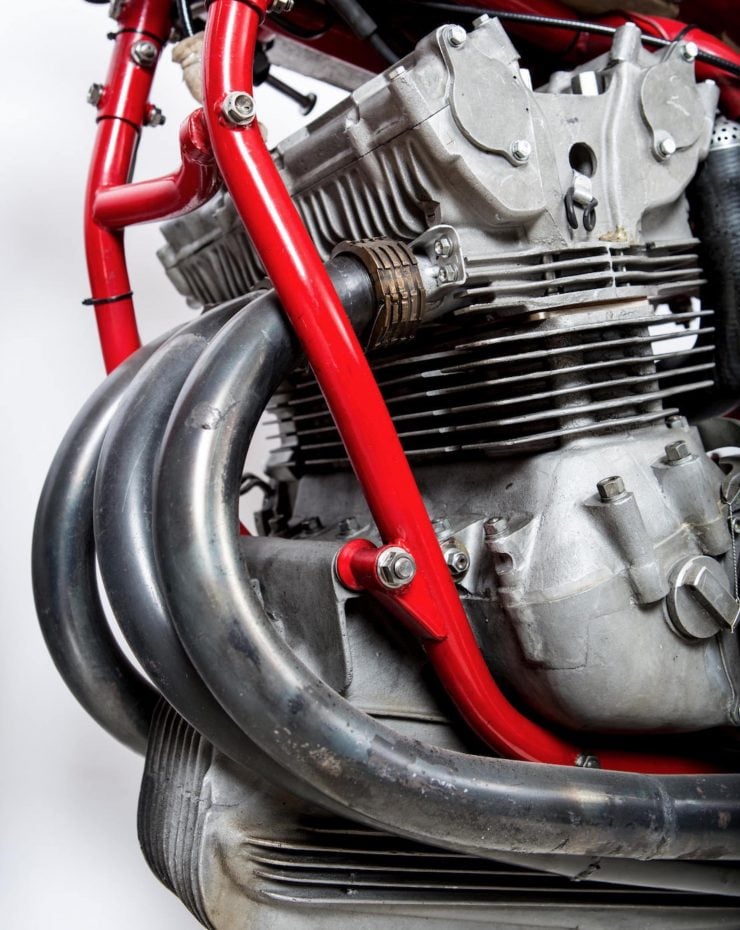 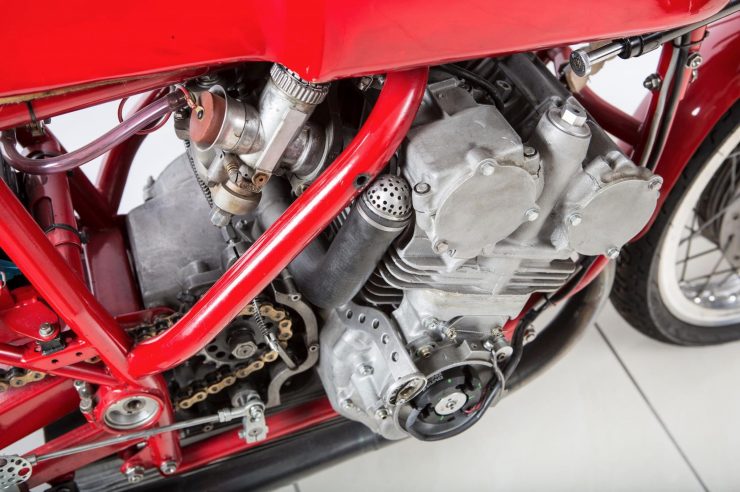 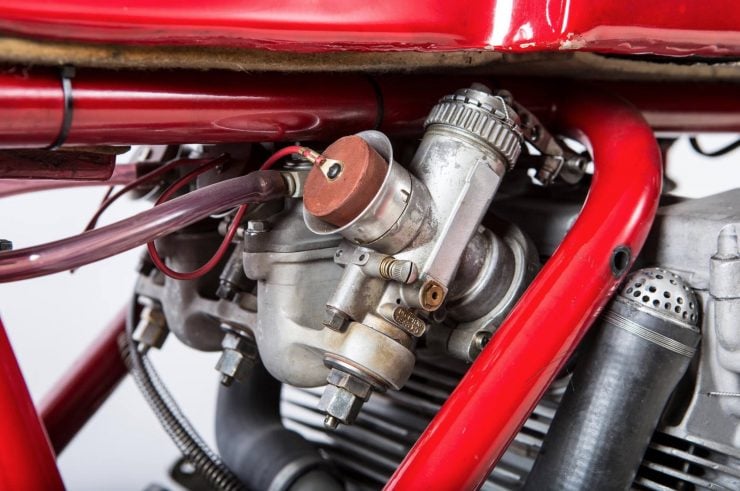 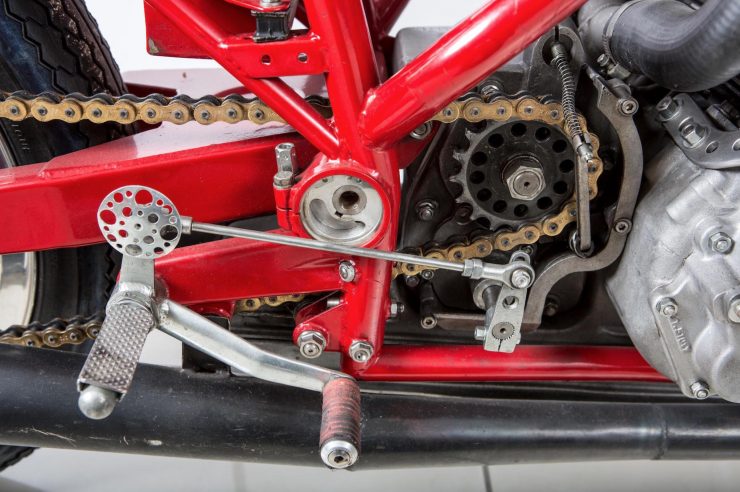 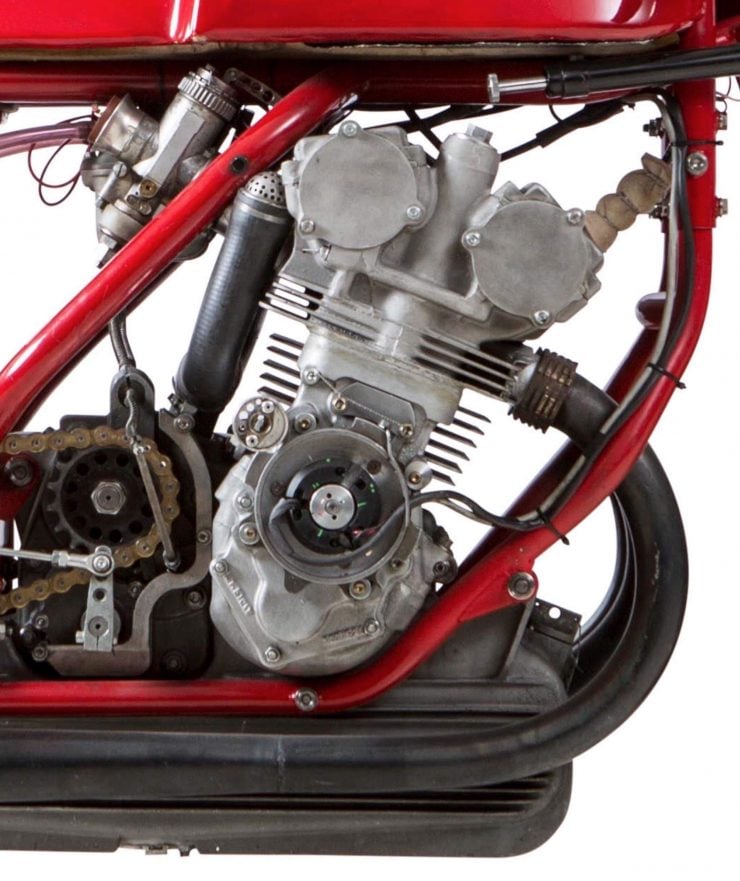 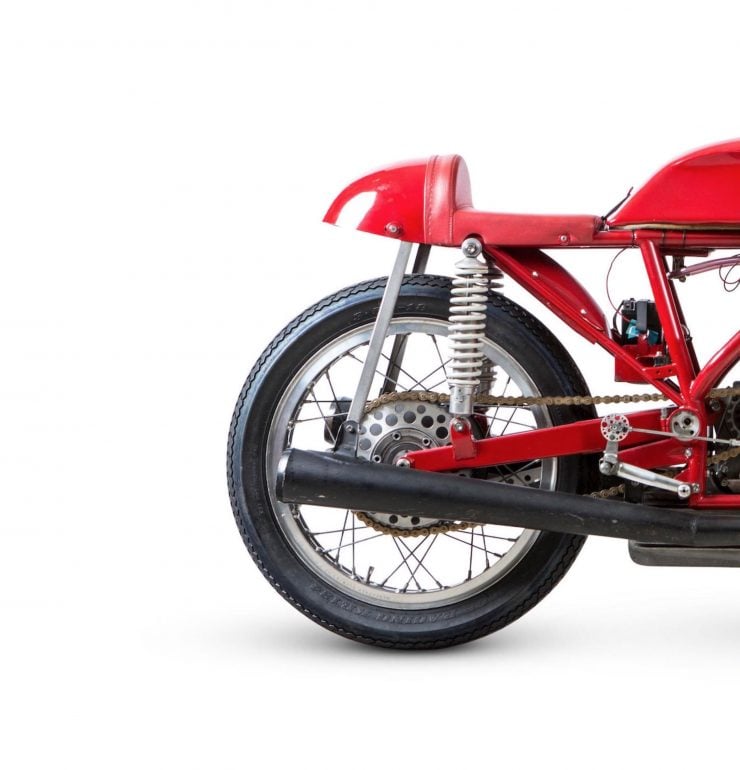 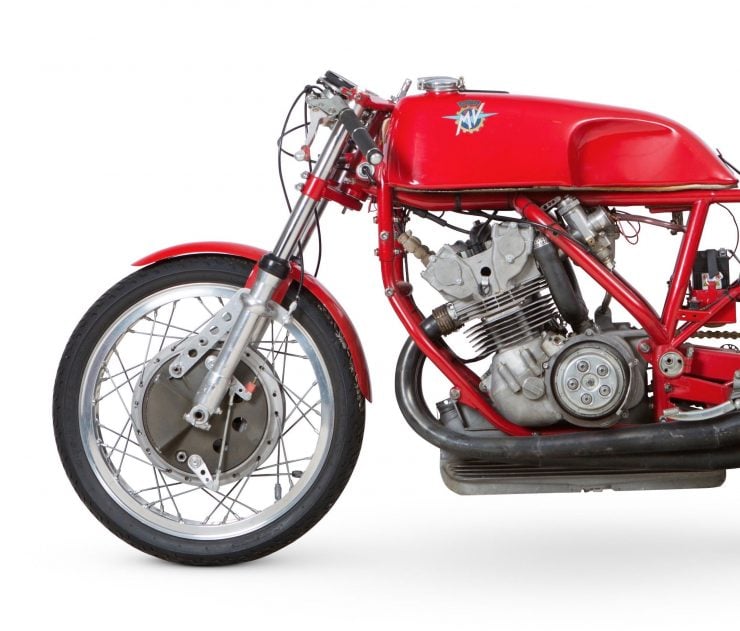 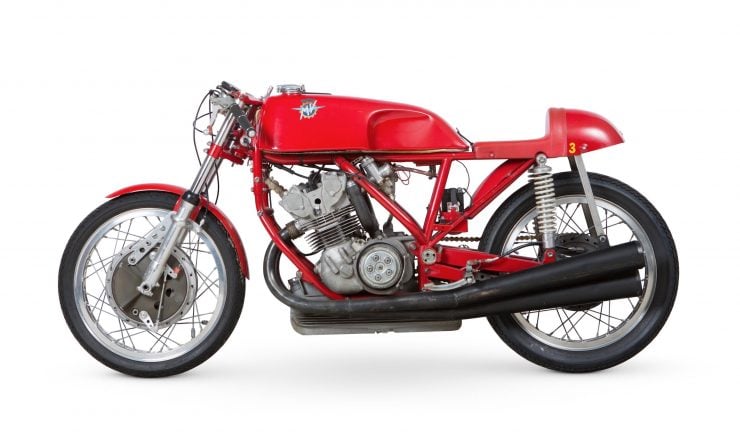 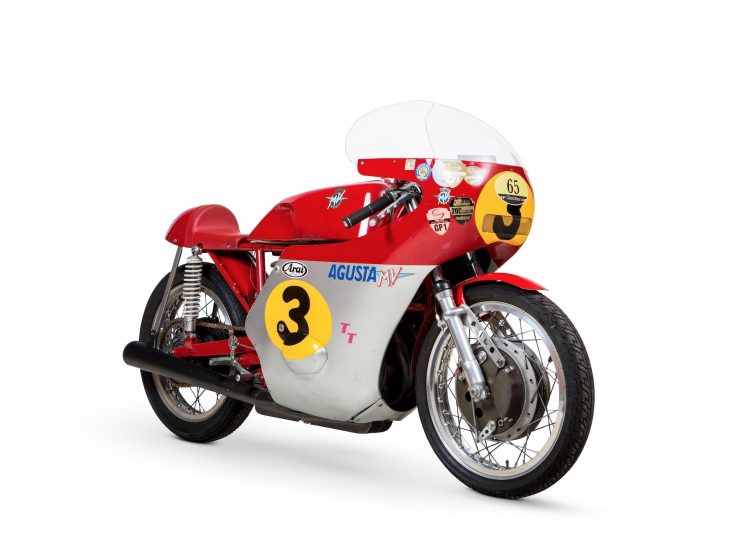 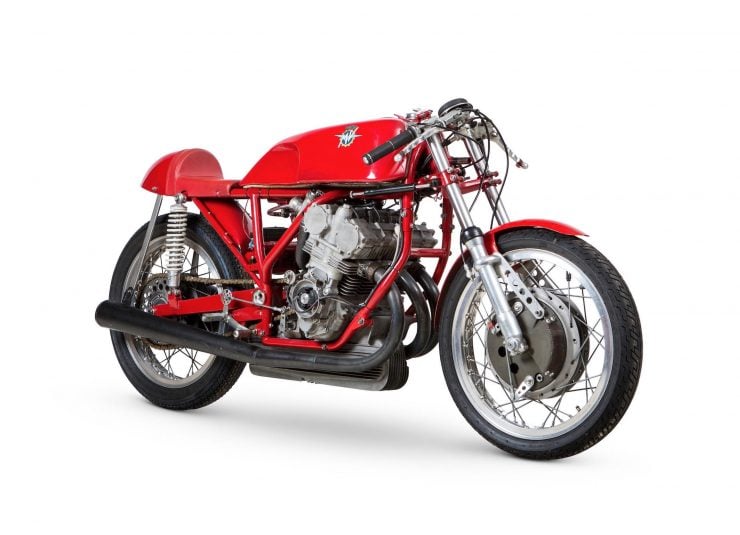 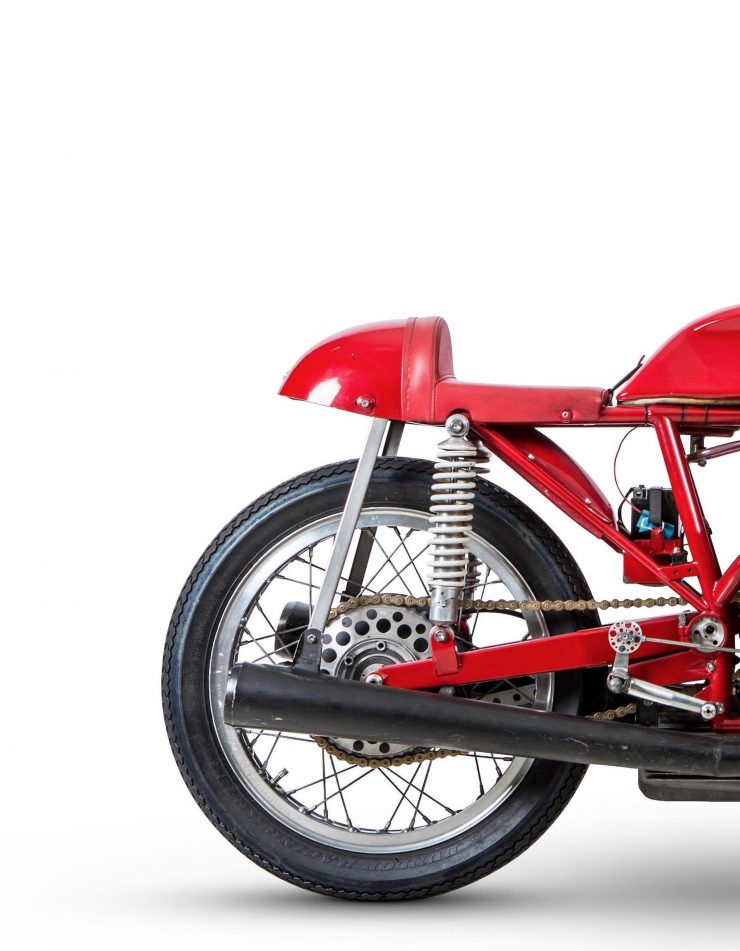 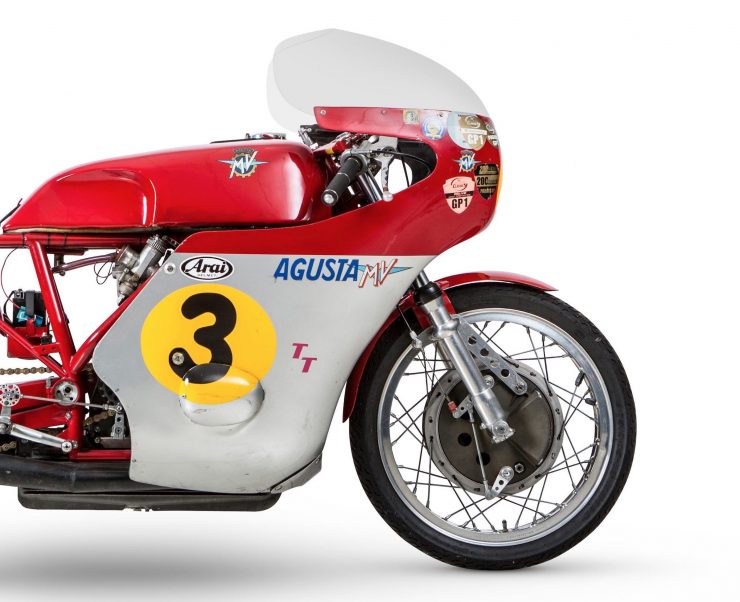 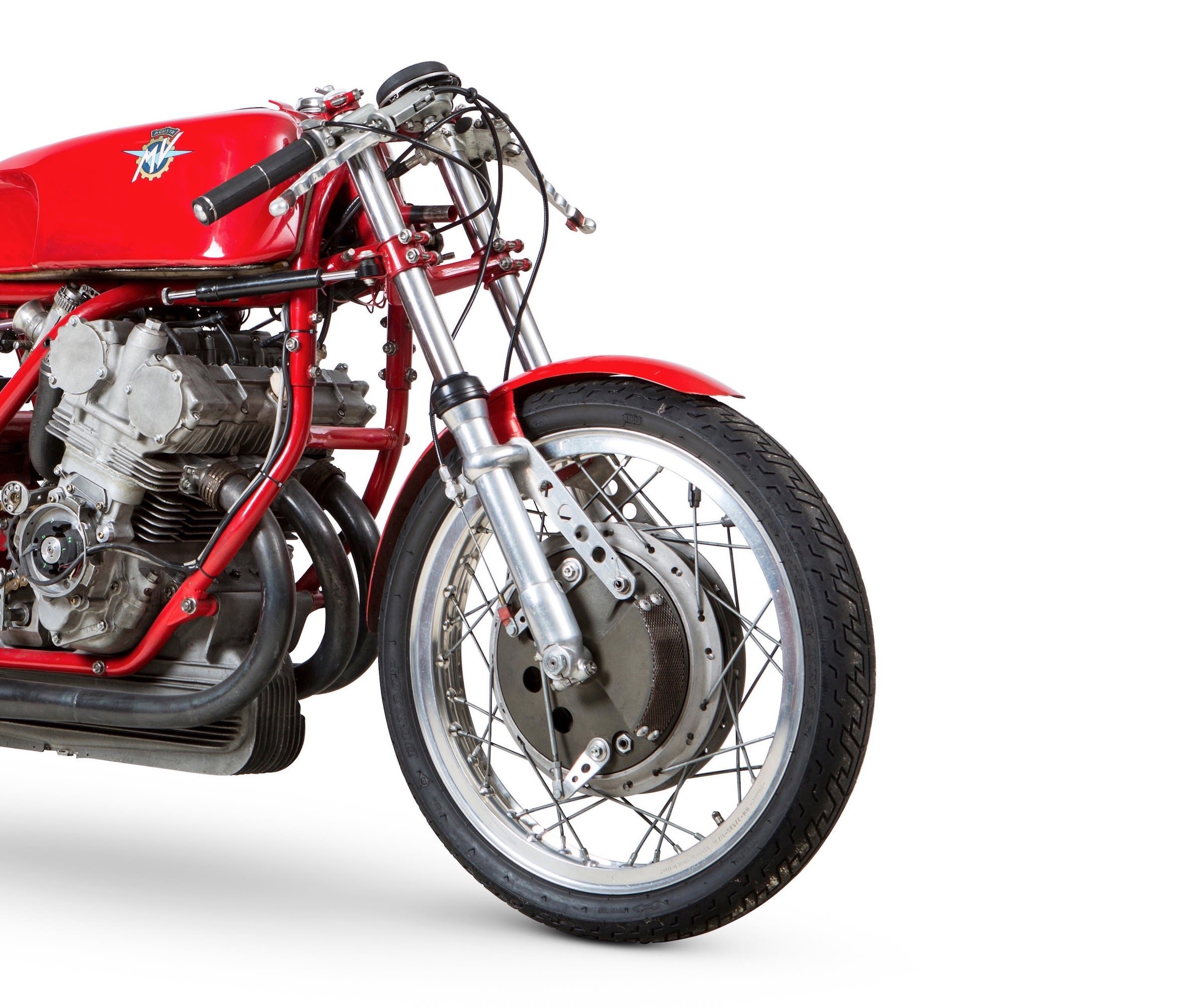 This is one of just 15 Fiat 8V Ghia Supersonics that were built, the Supersonic design was penned by Giovanni Savonuzzi for an Alfa Romeo…