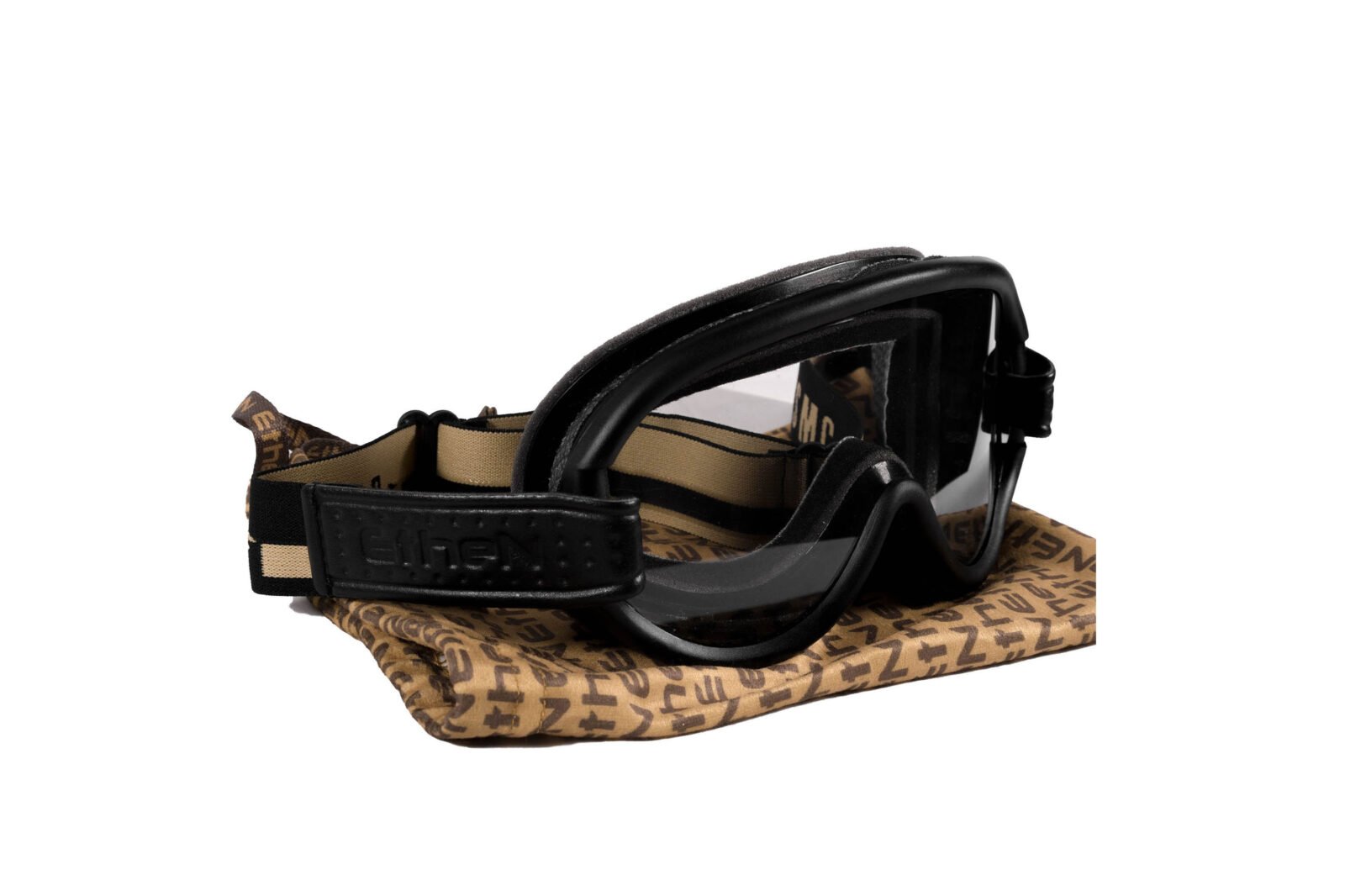 The BSMC x Ethen Scrambler Goggles are a collaborative effort between the world-famous Bike Shed in London, and Ethen, a company known for making some of the best goggles in the world for sports ranging from skiing to motorcross.

The Scrambler Goggles have a curved UV-protective and photochromic lens that automatically tints in direct sunlight, it offers a wide field of view, and it rests on your face with comfort foam, with a Coolmax layer.

Wearers of 3/4 face and classically-designed full face helmets will often use googles in the summer rather than a shield as it allows far better airflow to stay cool, particularly when stuck in slow-moving traffic.

Of course, those of you into motocross, enduro, scrambling, and adventure riding already know the benefits of good goggles – particularly those with photochromic lenses. 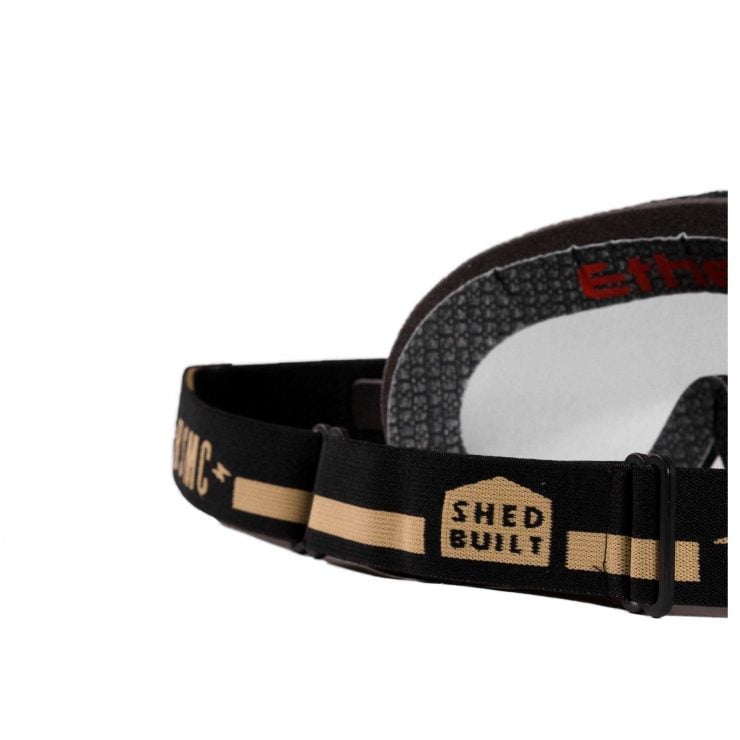 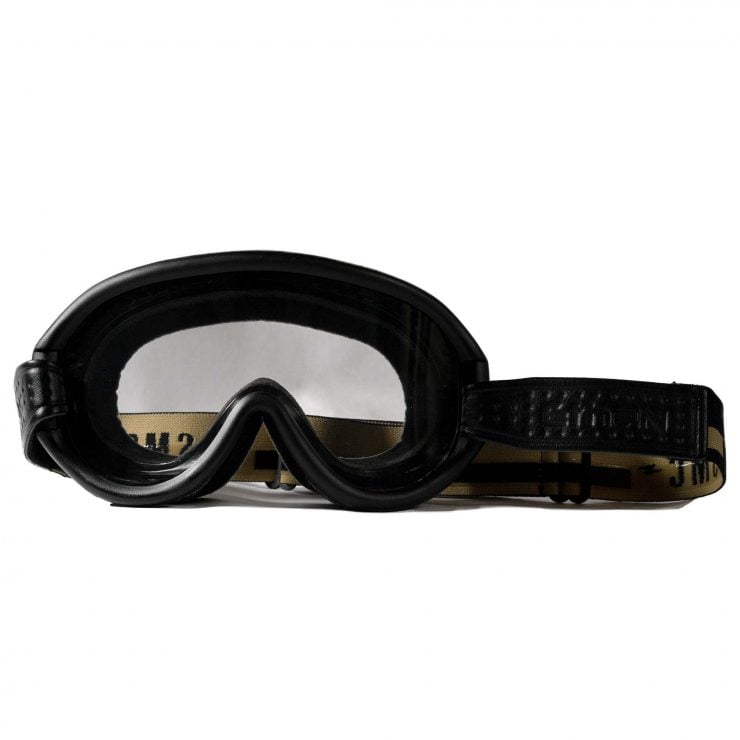 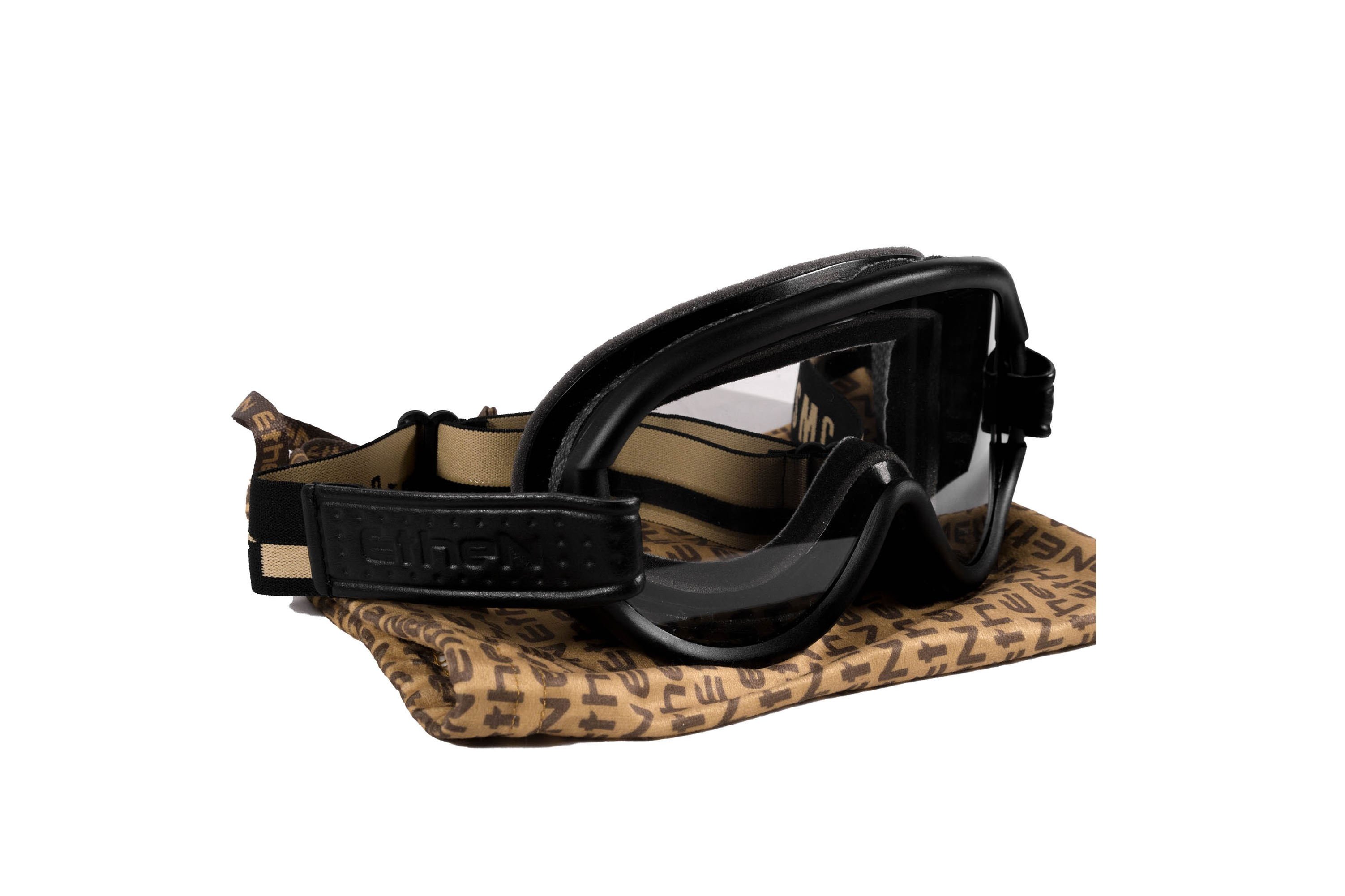 These are the popular Legacy Boots from the Italian company Forma, they’ve become a common sight on the feet of people in the…