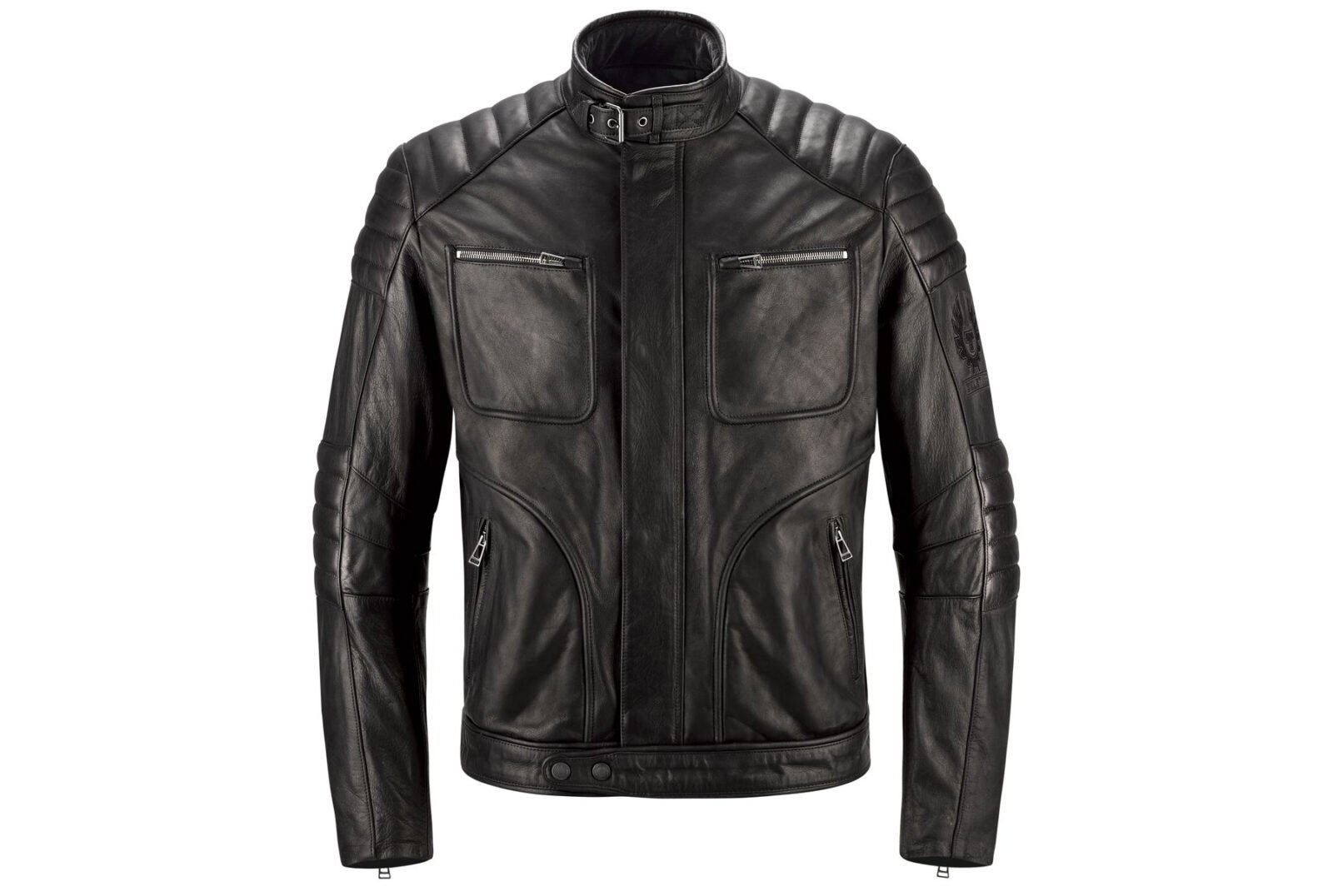 The Belstaff Raleigh Jacket has been designed to carry forward the heritage of the company that was first founded in England in 1924, to sell some of the very first purpose built motorcycle jackets.

Despite its classic styling, the Raleigh Jacket includes modern removable CE-ceritifed soft protection in the shoulders and elbows, with a pocket for an optional matching back protector. There are quilted reinforcements on shoulders and elbows, metal ventilating grommets under the arms, and it’s all made using bovine waxed leather with a 0.9mm to 1.0mm thickness. 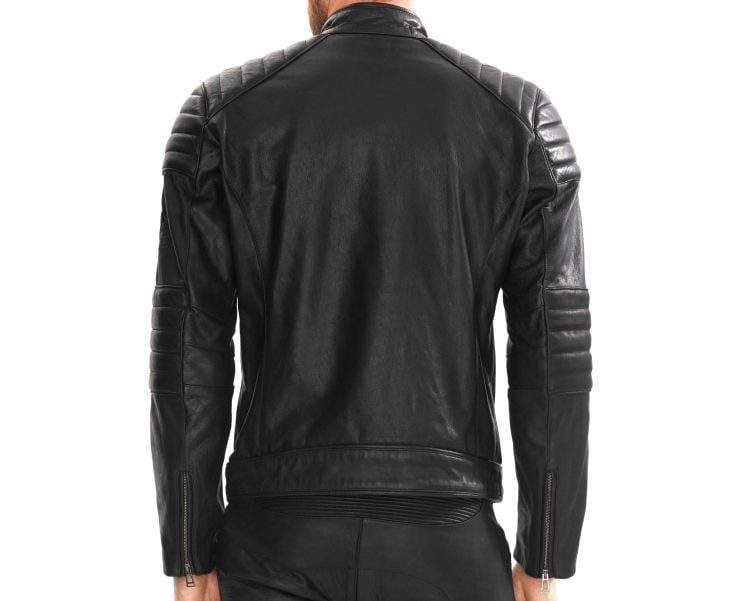 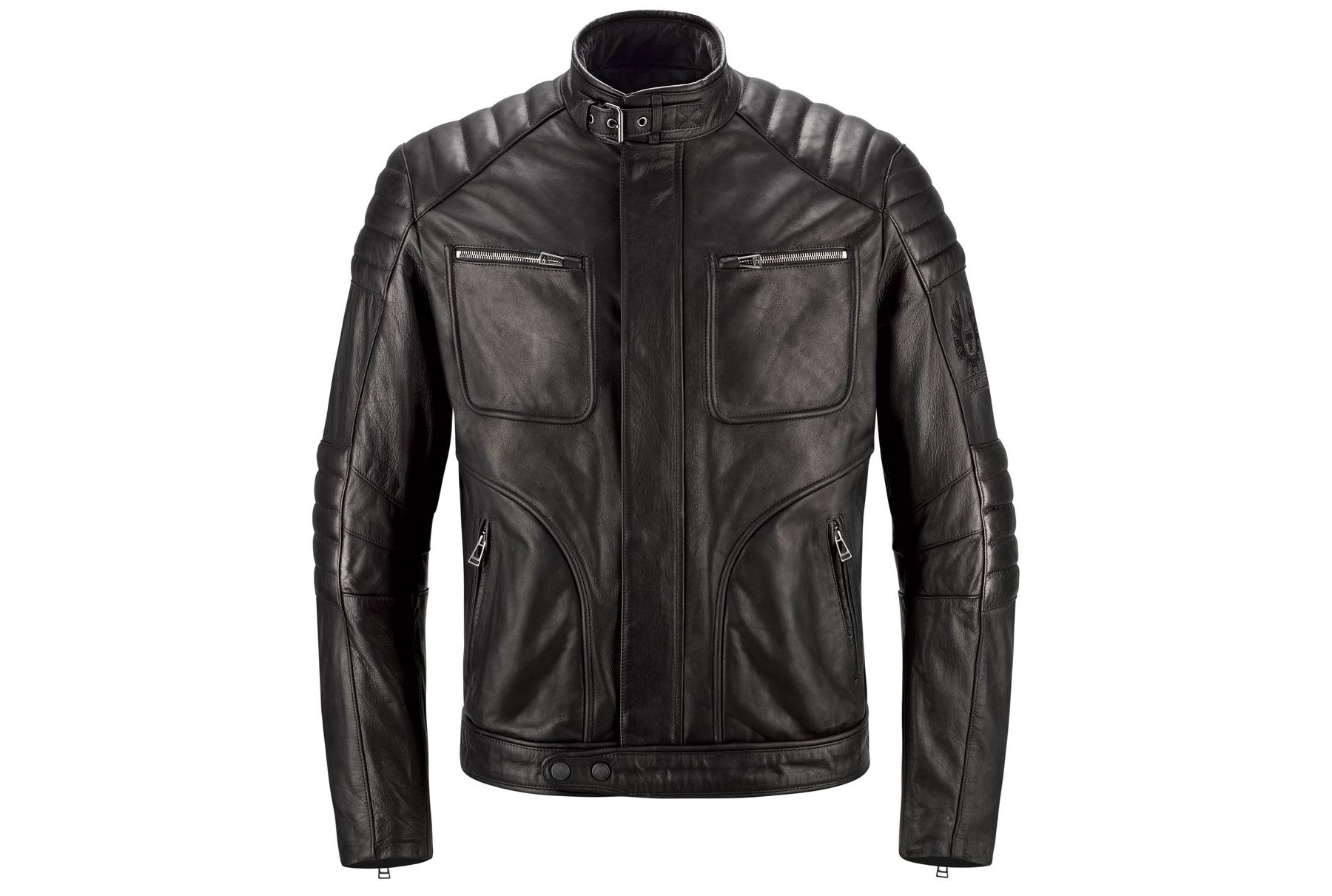