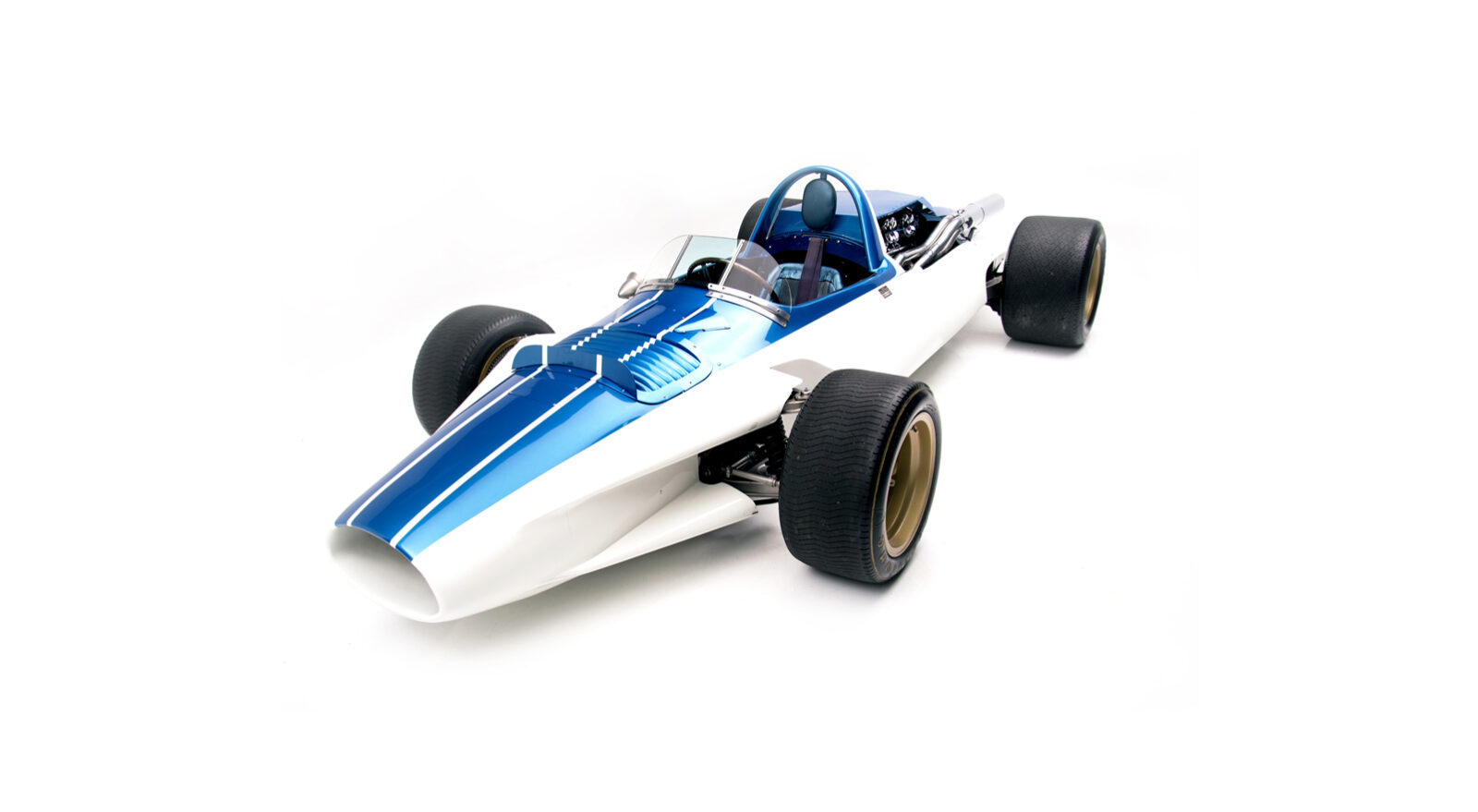 CERV I (Chevrolet Engineering Research Vehicle) was developed by Corvette icon Zora Arkus-Duntov, with design work by Larry Shinoda and Tony Lapine. It was created as an open-wheeled testbed to assist with engineering for the Corvette that had the wheels, tires, and suspension visible to engineers at all times.

In order to maximise forces going through the suspension and show up any deficiencies in design, it was decided to make sure that the power-to-weight ratio was as high as possible. The chrome-molybdenum steel tube frame weighs just 125lbs (57kgs), the glass-fibre body tips the scales at just 80lbs (36kgs), and the rear-mid-mounted V8 (283 cubic inch, 350hp) weighed in at 350lbs – thanks to the extensive use of aluminium and magnesium components (saving over 175lbs).

The styling of the CERV I was strongly influenced by the Formula 1 and Indy car designs of the era, with the aerodynamics following suit. Arkus-Duntov drove the CERV I on a number of demo laps at the USA Grand Prix in 1960, where it would have looked more than capable of joining in with the other cars in the race.

A little later in its life, the CERV I underwent a revamp with a new engine being added an a new body designed for better aerodynamics. The new V8 was a much more powerful 377 cubic inch aluminium small block, with a Rochester fuel injection system. Larry Shinoda redesigned the exterior glass fibre body panels for better aerodynamics, now including shrouds for the front A-arms and a small spoiler over the front vent. The speed was tested with its new skin, and it topped 206 mph – an astonishing figure for the early 1960s.

Somewhat incredibly, the CERV I is in private hands rather than the official Chevrolet collection. It’s due to roll across the auction block with Barrett-Jackson later in January, there’s no estimated value in the listing, largely due to the difficulty of valuing historic one-off vehicles. There is a possibility that whoever does bid on it may find themselves bidding directly against the deep coffers of GM, but that remains to be seen.

If you’d like to read more about the CERV I or register to bid you can click here to visit the official listing. 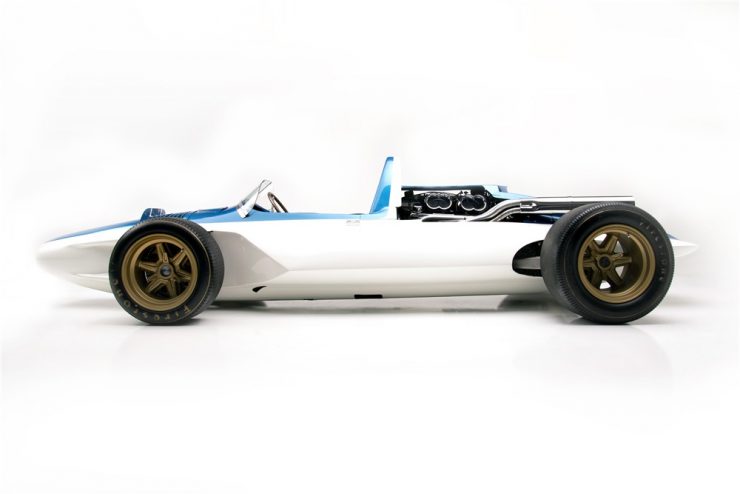 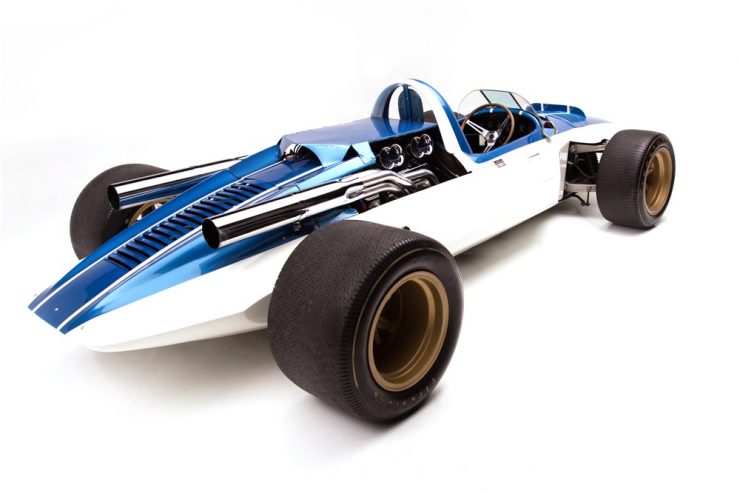 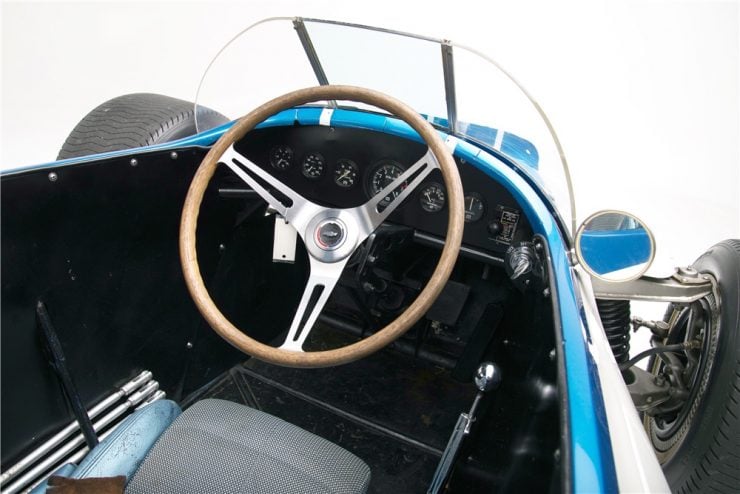 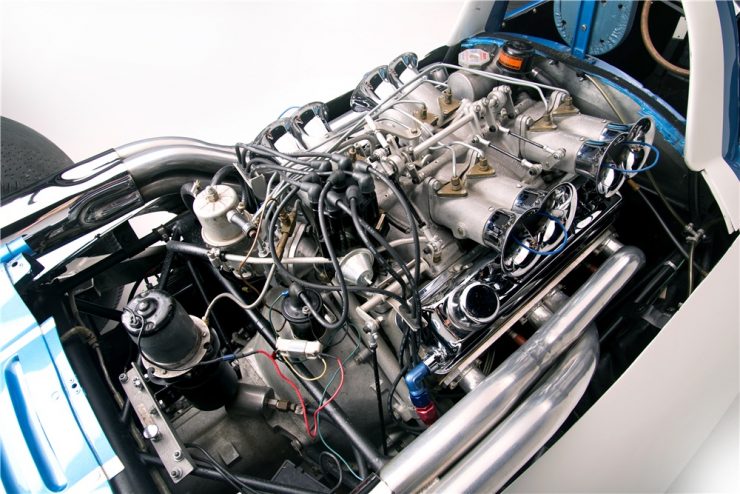 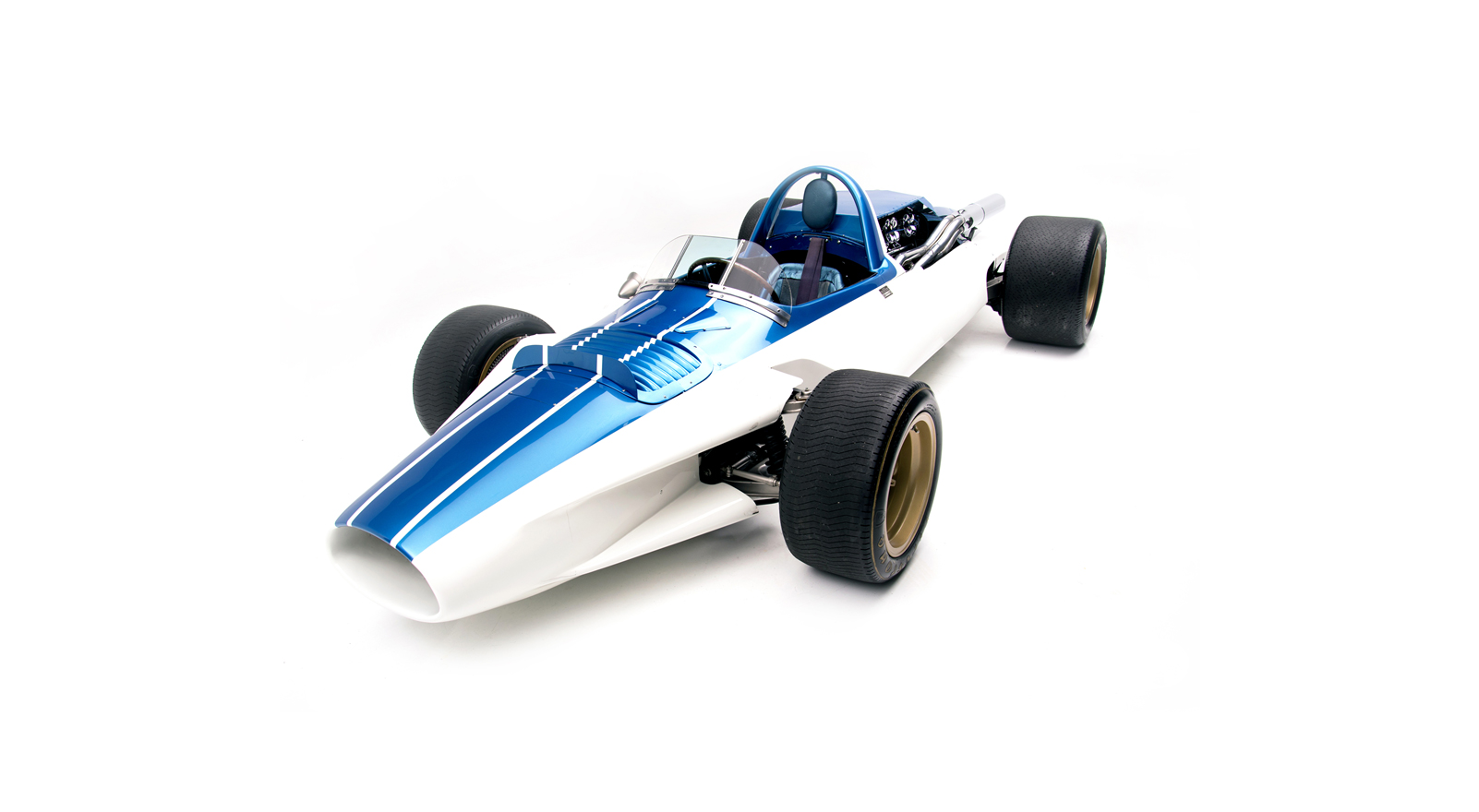