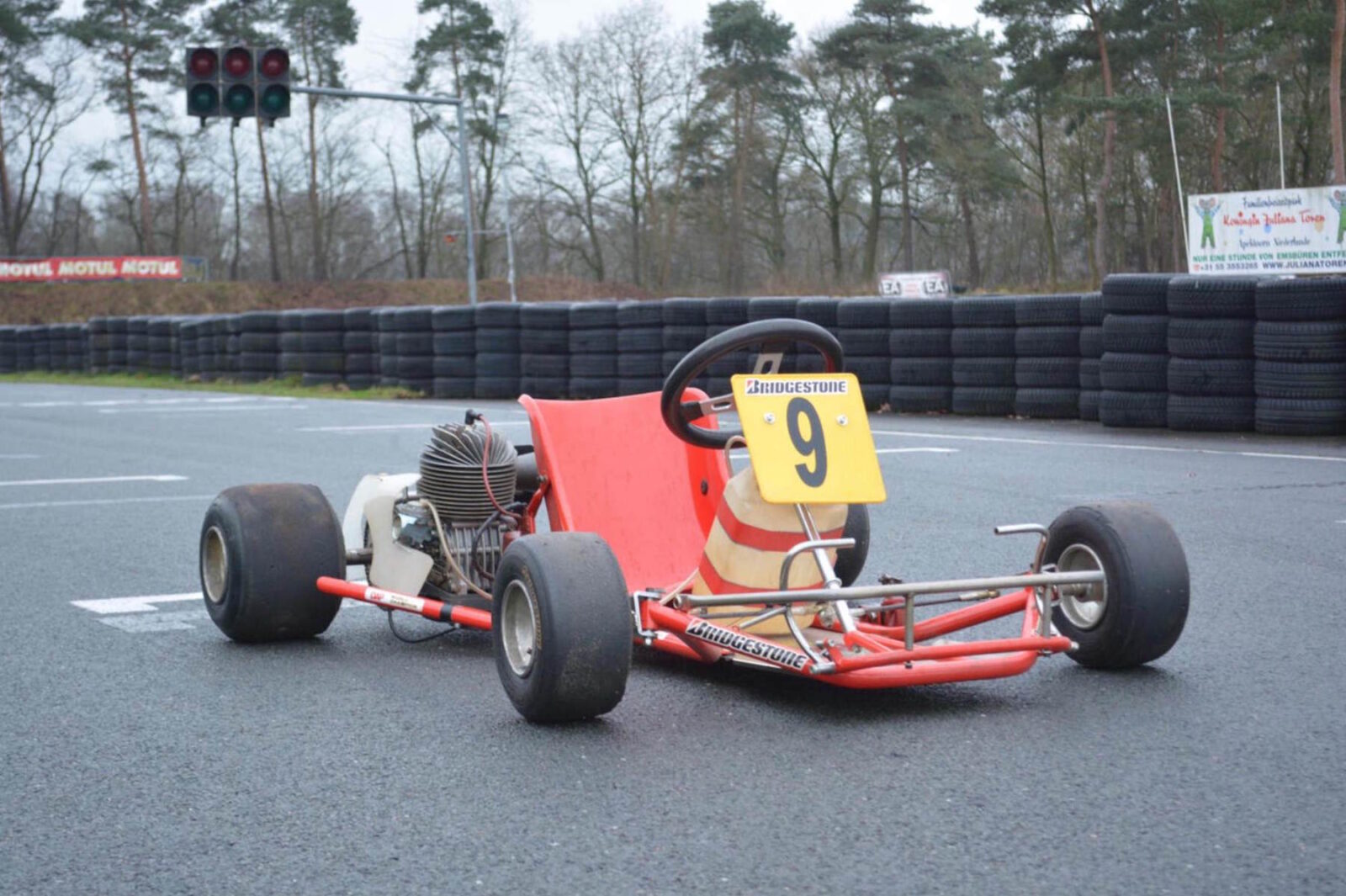 This is Ayrton Senna’s last go kart, upon completing his final race he moved into Formula Ford 1600 racing full-time and never returned to the kart track other than for charity events. The kart is a 1981 DAP from Italy, Angelo Parrilla (the founder of DAP) recalled meeting the young Senna in the late 1970s:

“33 years ago a young Brazillian called at our factory in Milan saying that he wanted to drive for us and win the world title. We already had Terry Fullerton, who I regarded as the world’s best at that time. However, I gave him a try out on the circuit at Parma and within five laps he had equalled Terry’s times despite never having driven Parma before, used a DAP frame or engine, a slide carb or Bridgestone tyres. Of course, we signed him up straight away.”

Many consider Ayrton Senna to be one of the most naturally gifted drivers of all time and his abilities in both wet and changing conditions were supreme, so it’s interesting to note that he always referenced his kart racing background as the place where he established the fundamental skills needed in the highest levels of motorsport.

Senna’s kart was purchased right after its final race by a private collector from Angelo Parilla (for whom the company was named, DAP is an acronym of Di Angelo Parrilla), it remained in private ownership for decades and has only acquired 2 hours of usage since ’81.

The kart is currently being offered for sale at the prestigious Bonhams Les Grandes Marques Du Monde Au Grand Palais Auction on the 5th of February 2015 and surprisingly the kart is estimated to be almost affordable, with a suggested hammer-price of between €24,000 and €28,000. 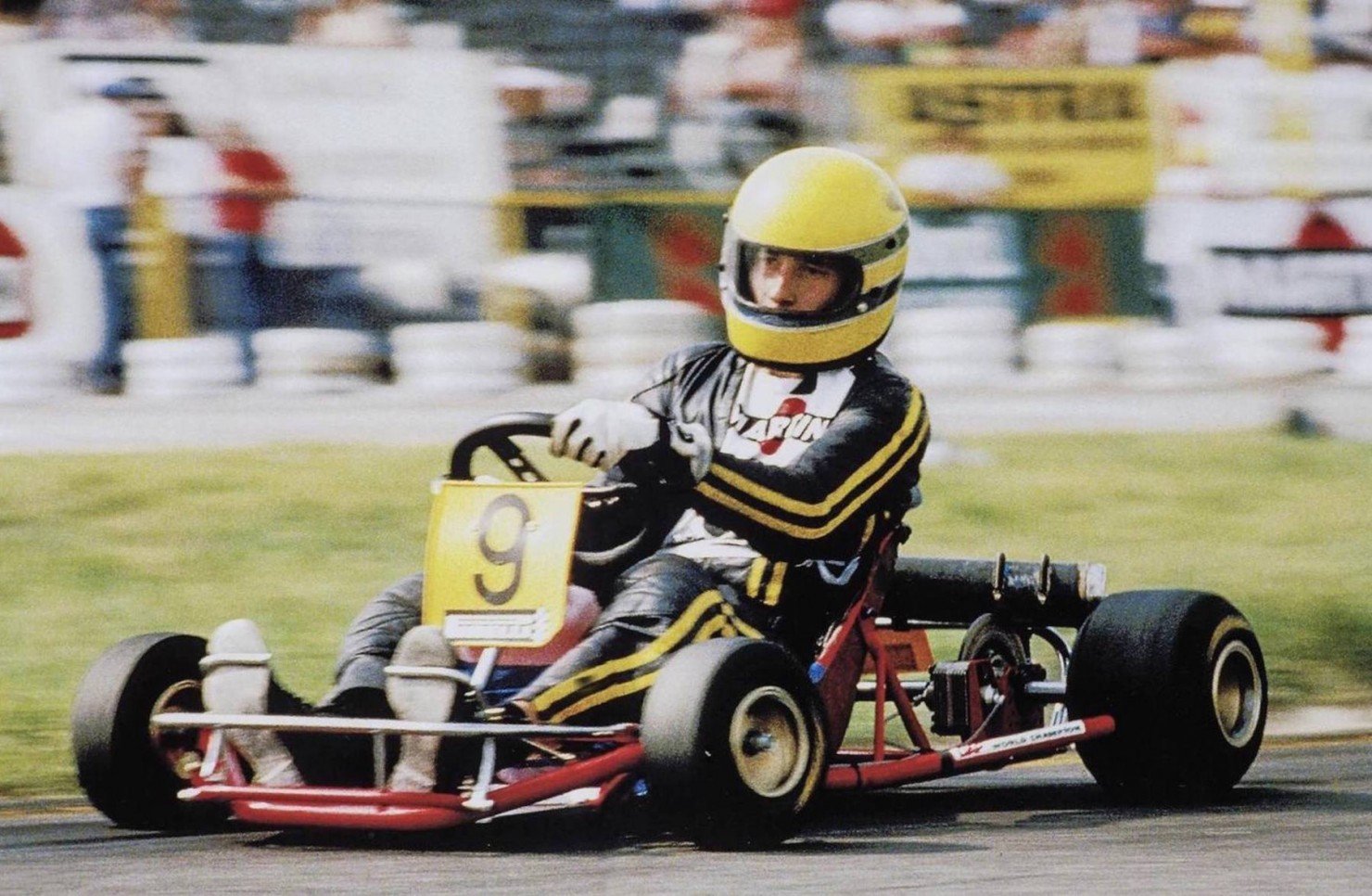 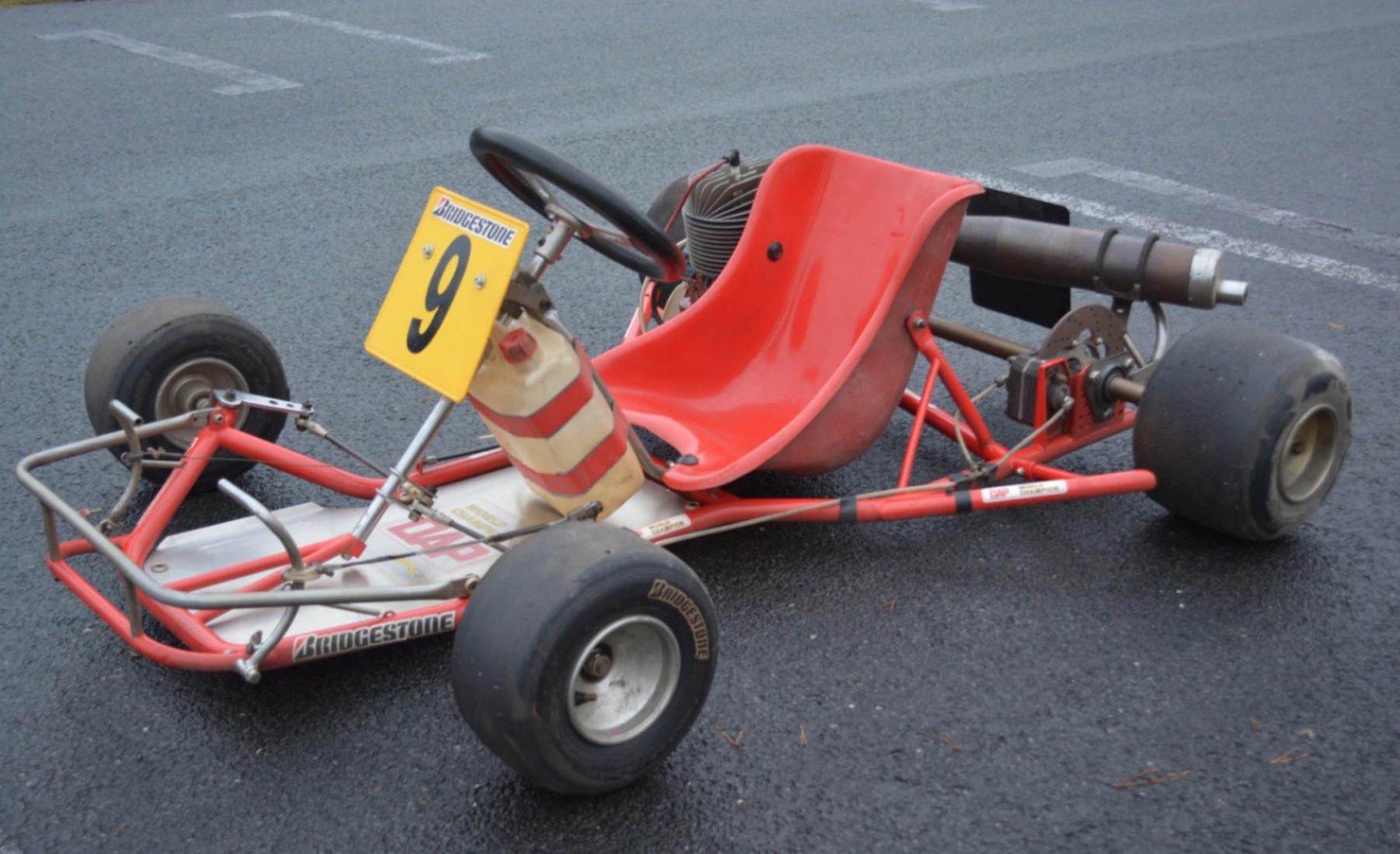 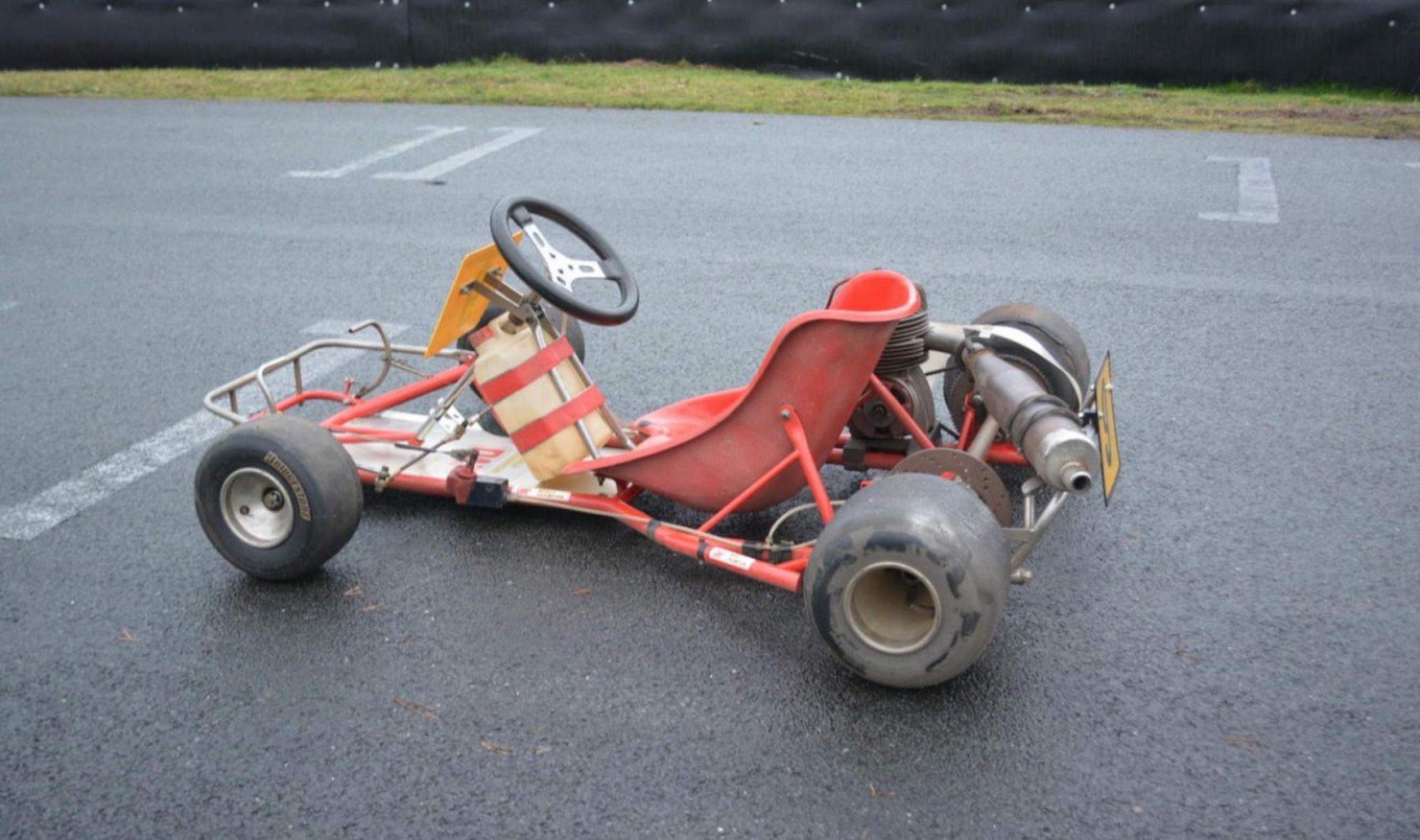 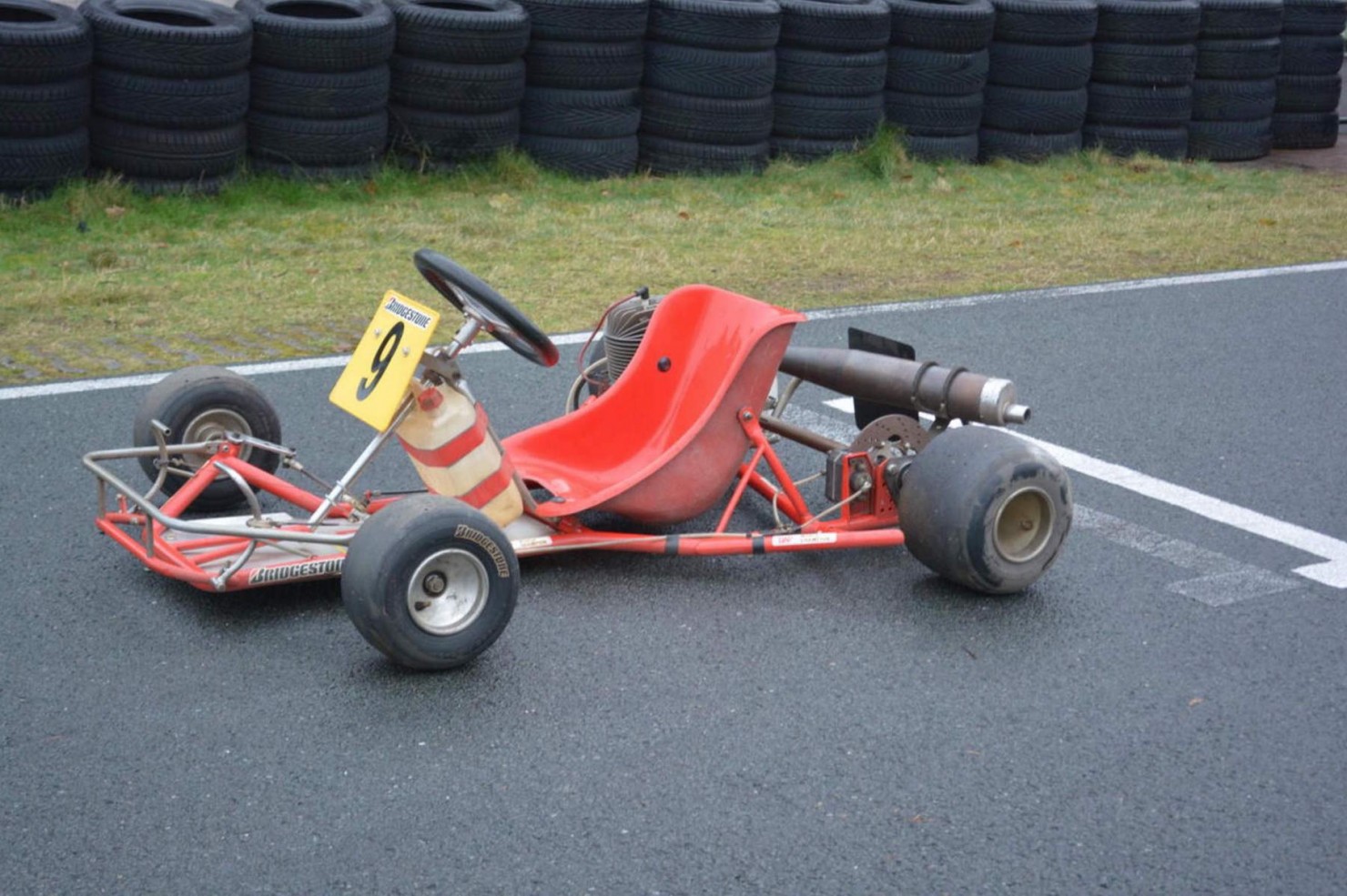 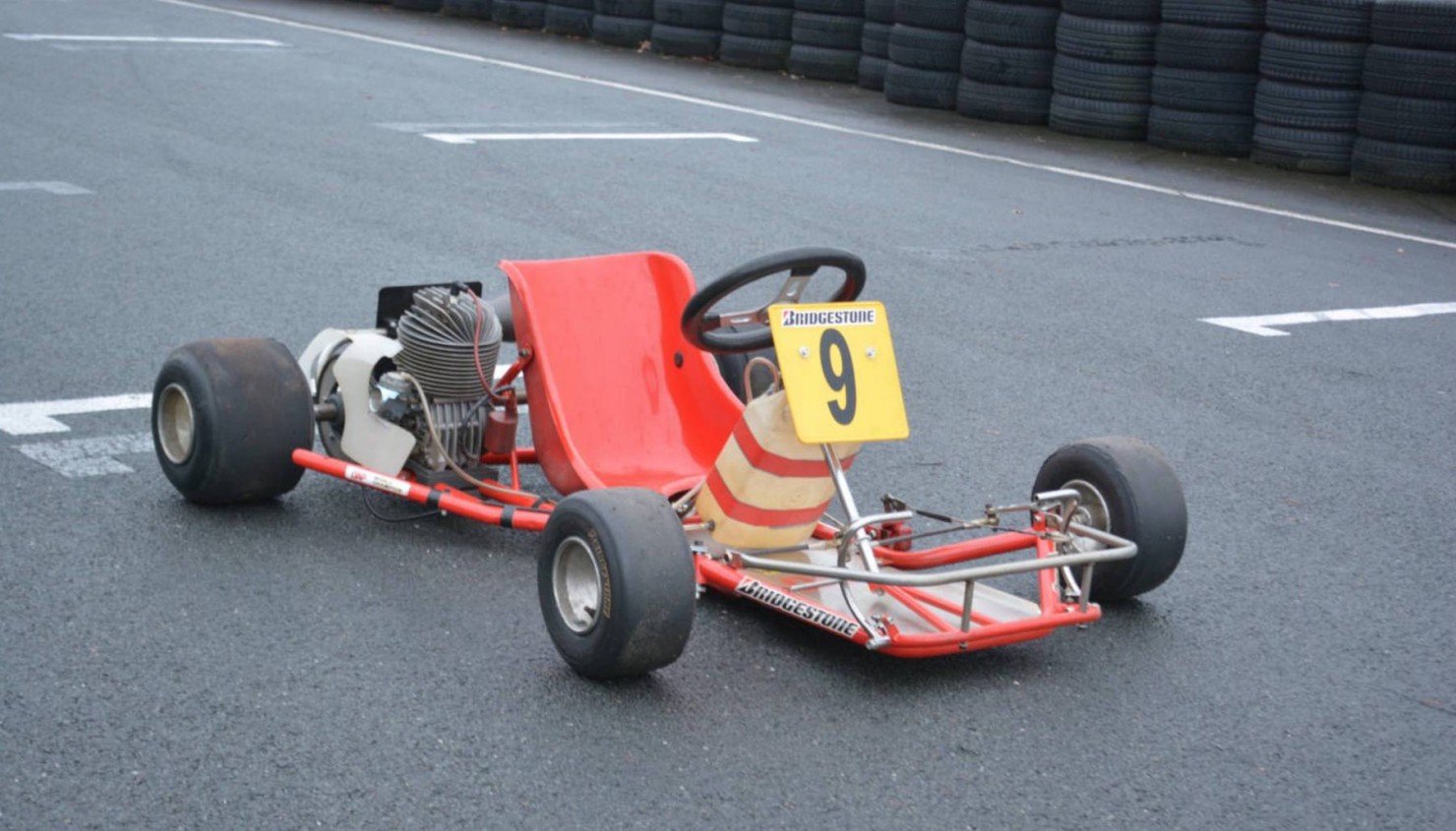 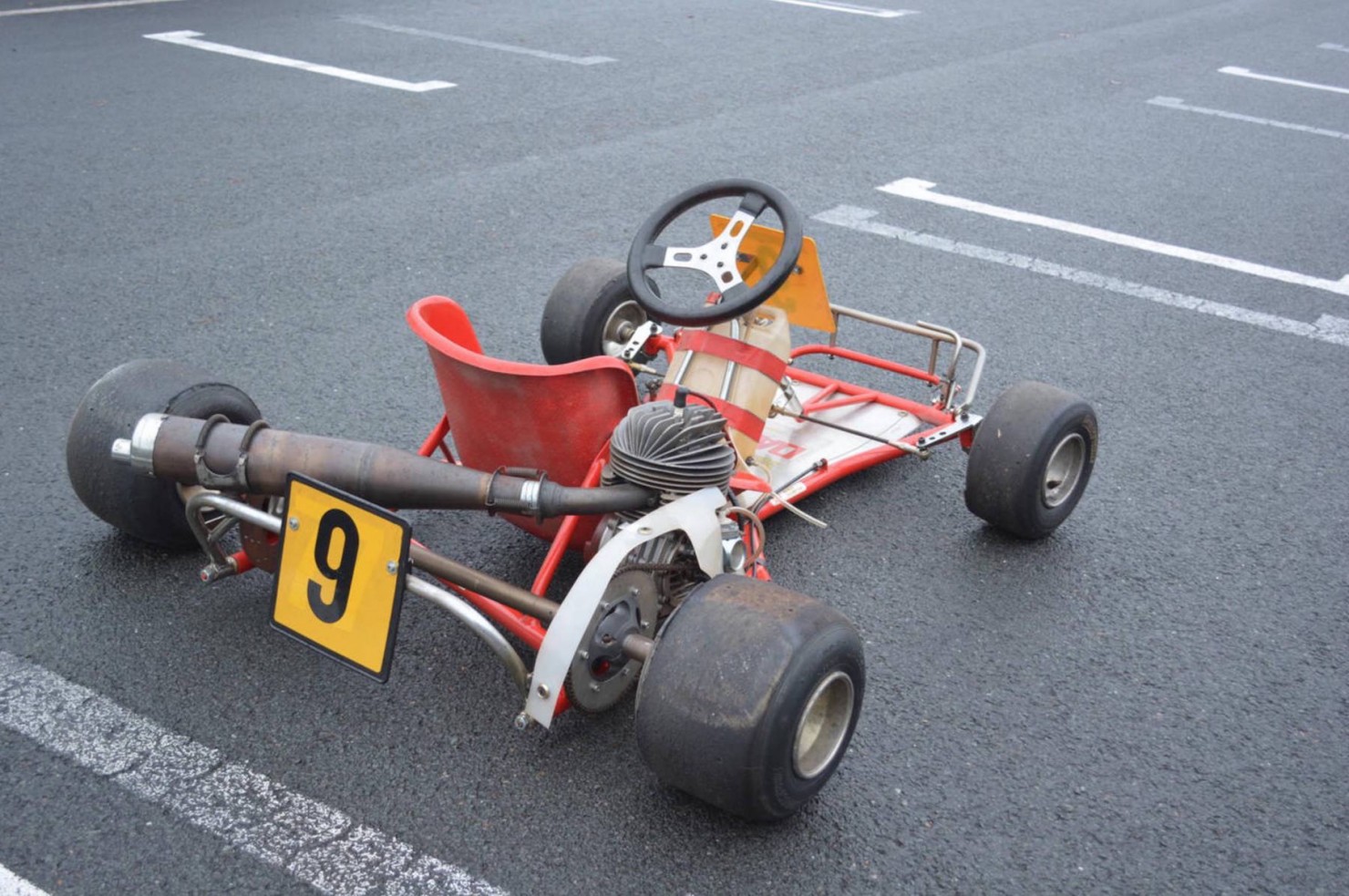 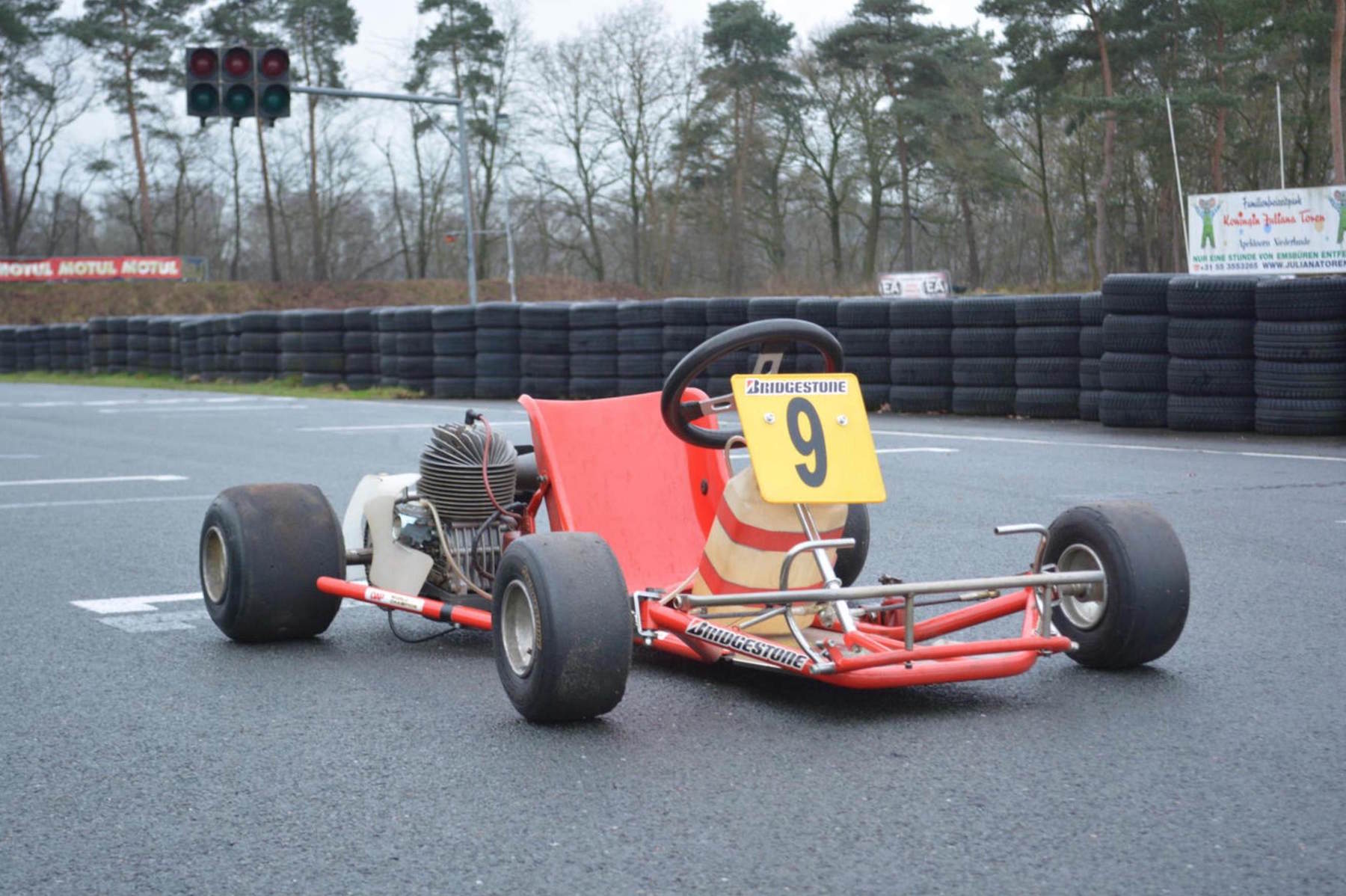