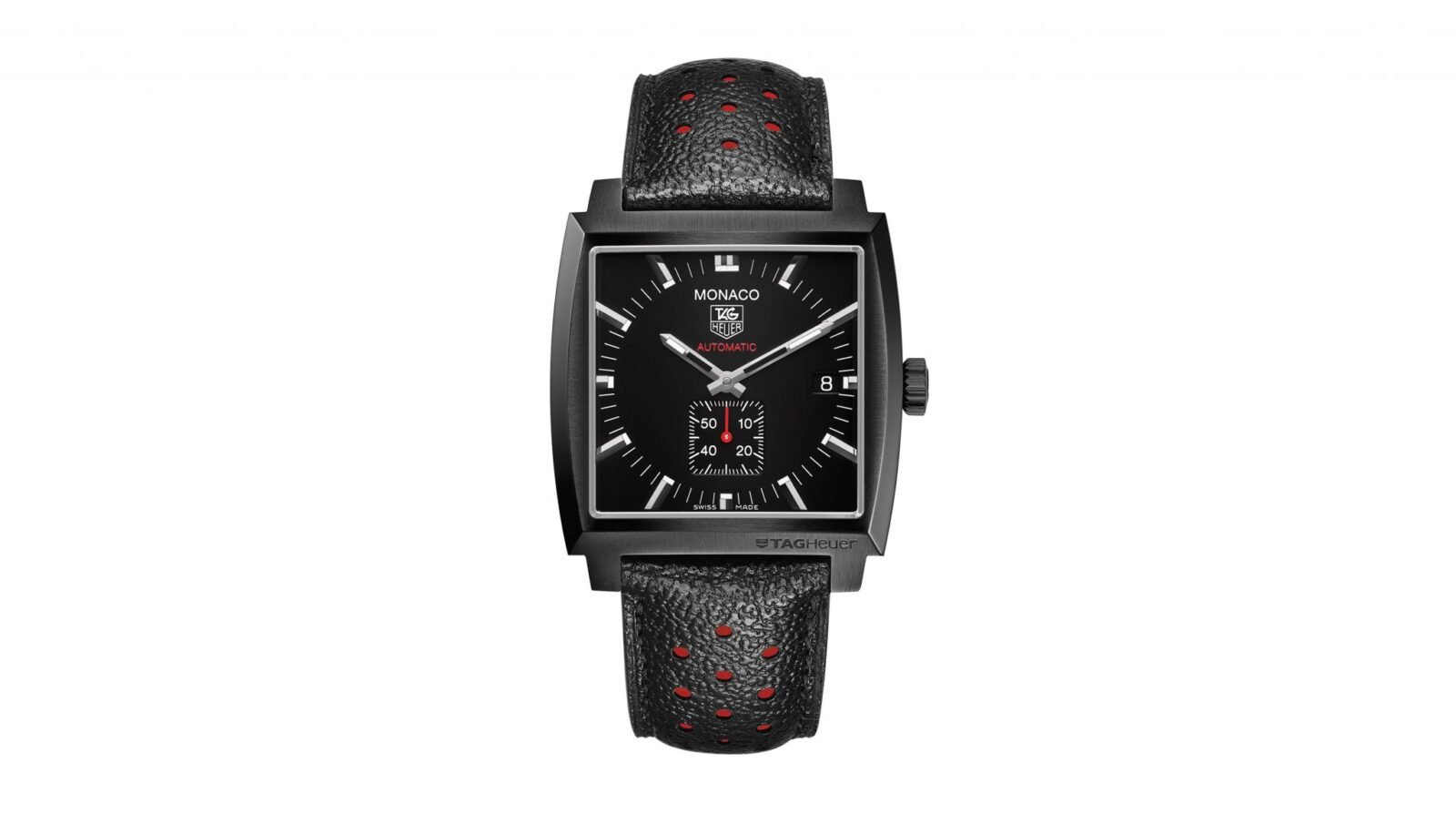 The TAG Heuer Monaco Calibre 6 is one of the newer iterations of the Monaco line, the series of watches was first unveiled by Heuer (before the TAG takeover in 1985) in 1969. The Monaco was made famous by Steve McQueen who wore one while filming Le Mans in 1971, since then the watch has been closely associated with both McQueen and motorsports in general – doing its sales figures no harm at all.

The new Monaco uses the Swiss Calibre 6 automatic movement with a 38 to 44 hour power reserve, it ships with a calfskin strap and has an MSRP of $3,900 USD. 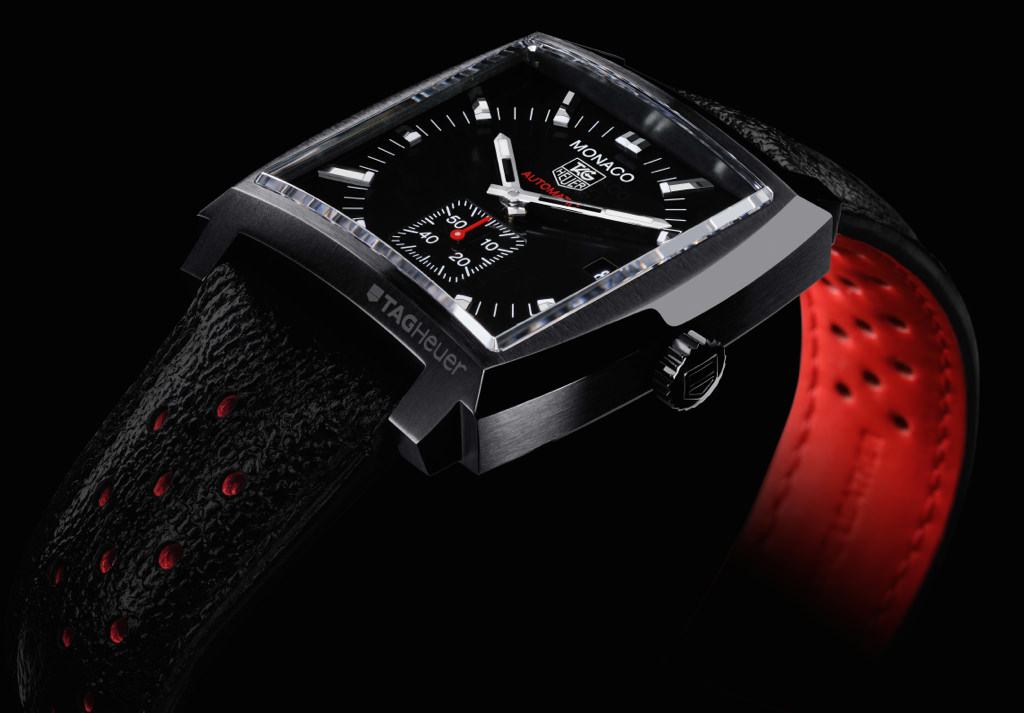 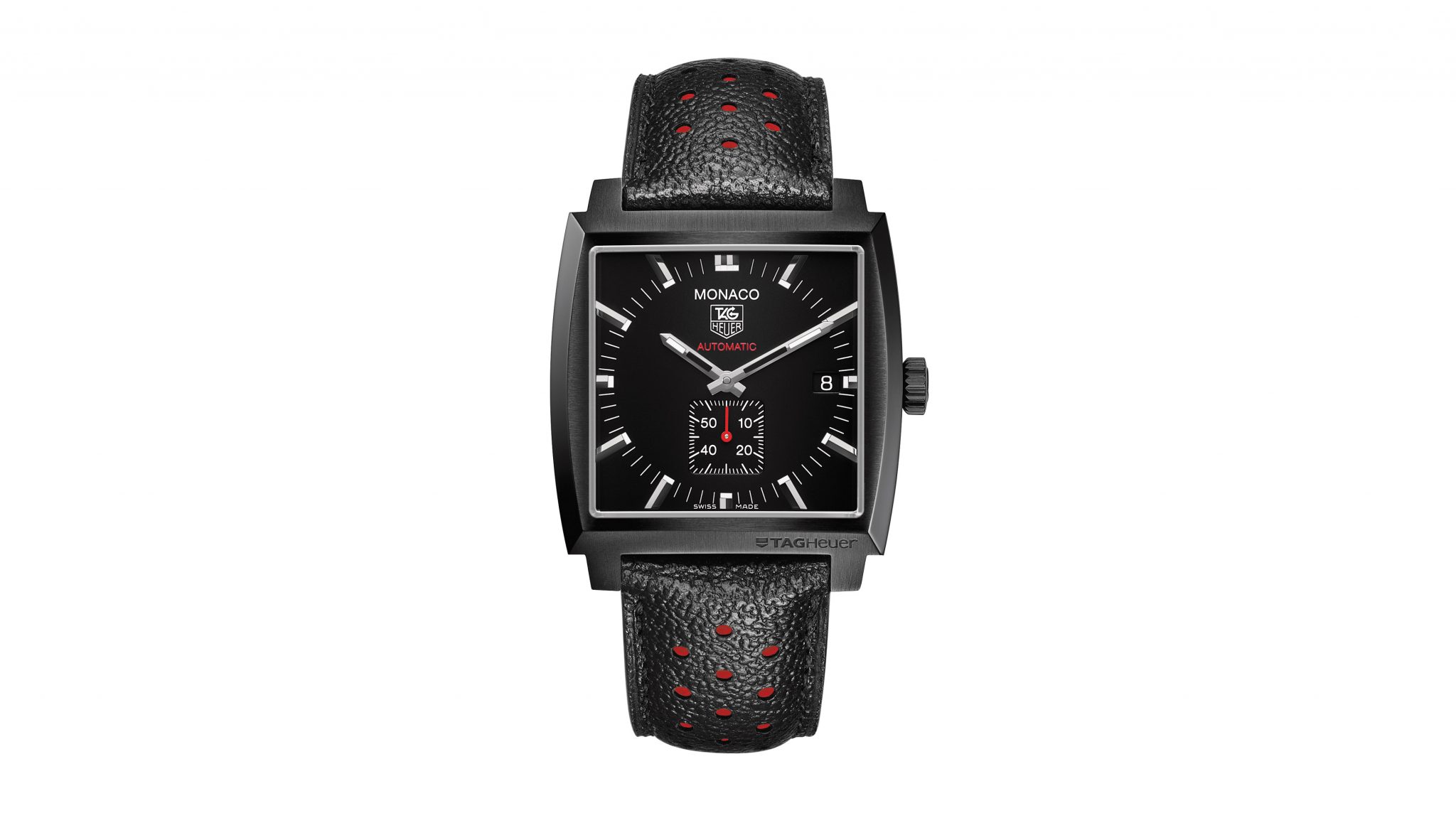