“Ayrton Senna – The Right To Win” is a documentary that came out in 2004, a few years before the recent and brilliantly made “Senna”. It offers a slightly different look back at Ayrton’s life and features great interviews with Prost, Hill, Walker and many more.

If you watched and liked Senna, I’d recommend this film as a great follow up. The running time is 52 minutes and I’m posting it on a Sunday so we can all find time to watch it. 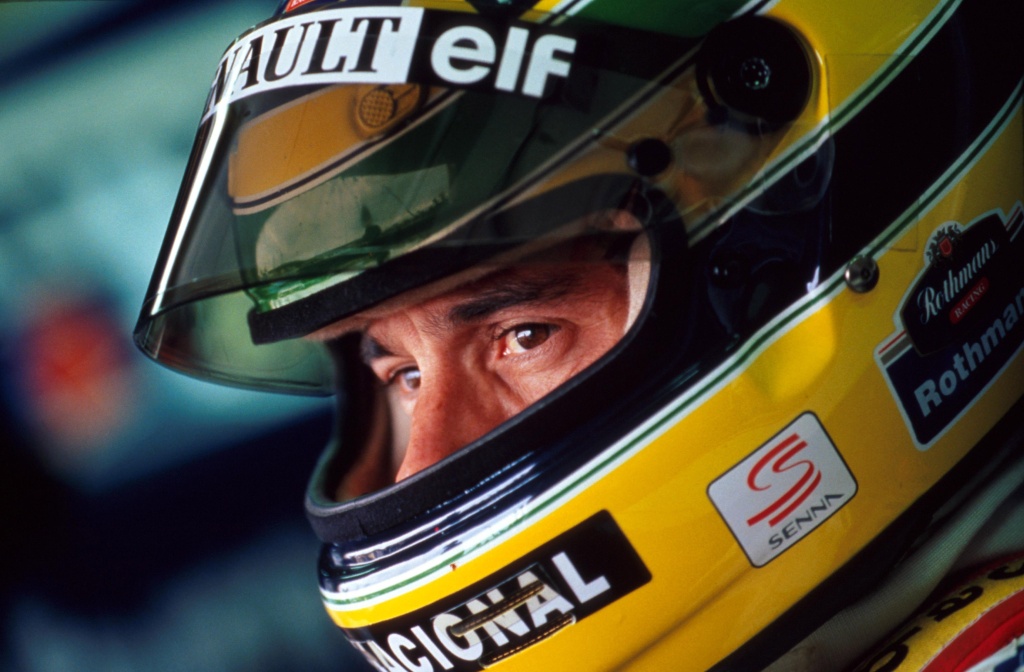 Editor’s Note: If the film isn’t loading for you, you can view it directly on YouTube here. —– This documentary, “Jewel In The Crown”, is a look back from 1992 to the very early…

This is the official trailer for Oil In The Blood, a film about the people who make up modern custom motorcycle culture. Production for the film was underway for years, Gareth Maxwell Roberts travelled the…