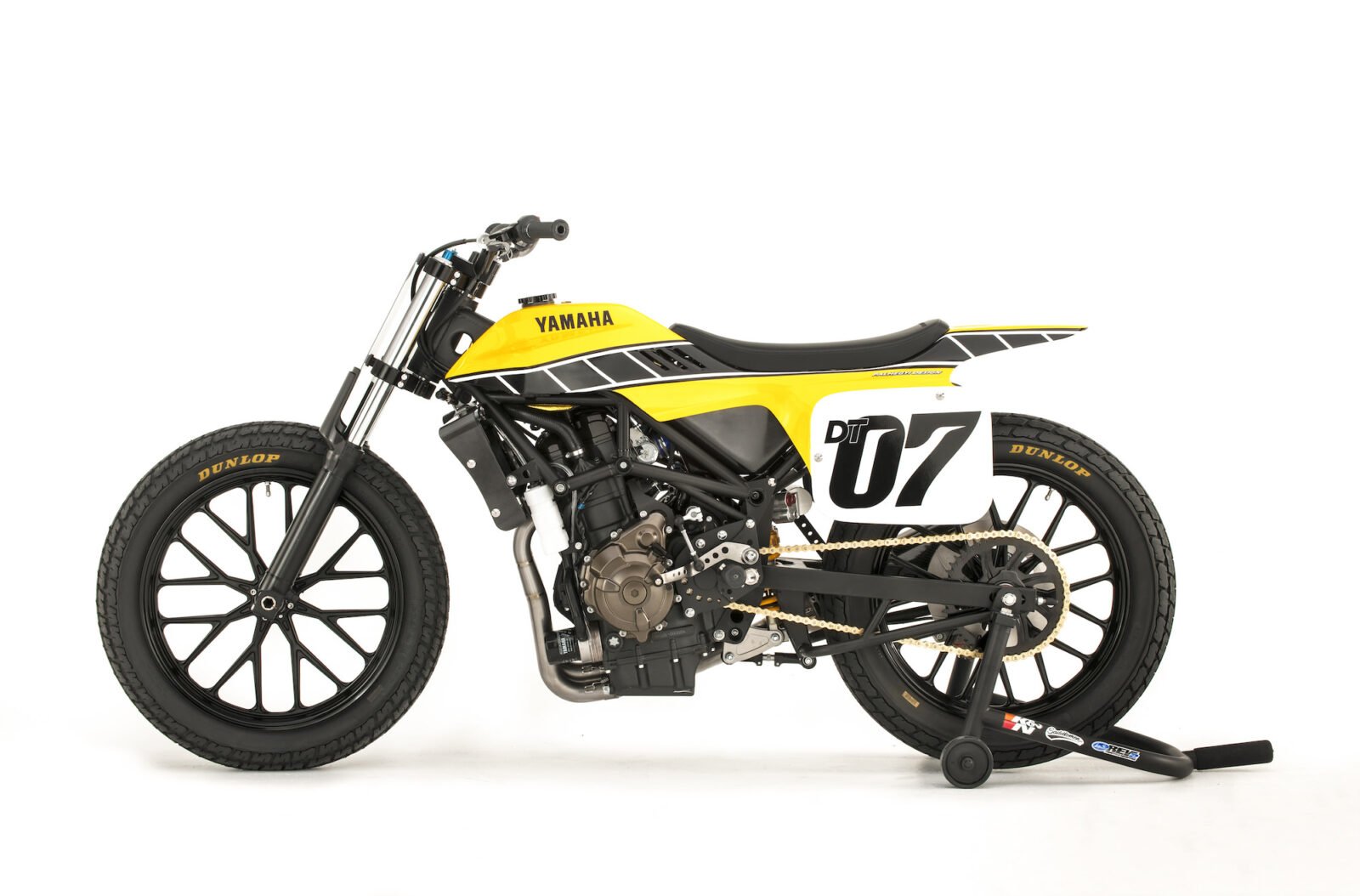 Anyone who knows anything about flat track racing will be able to tell you stories about “King” Kenny Roberts and his dominant performances aboard his Yamaha XS650, with its distinctive Yamaha Yellow paint with black speed blocks running down either side of the tank and tail.

In the years since Roberts left the dirt oval Yamaha have done much the same, so their surprise release of the Yamaha DT-07 Flat Track Concept caught most in the motorcycle community off guard. The bike has been developed as a fully-functioning proof of concept and it’s already scheduled for testing on dirt tracks in the United States.

The idea behind the concept is best explained by the head of Yamaha’s US racing division, Keith McCarty:

“Yamaha’s history started in dirt track with Kenny Roberts, and we were quite successful in all those years. Since that time, we haven’t really had an engine configuration than could compete in that class against the present models.

Then the FZ-07 came out with its offset twin and crossplane crankshaft, and we all know that dirt track is all about traction and control. You have a specified tire, so you need to put all that power to the ground. That firing order, as in roadracing, definitely lends itself to good traction. It lets the tire recover a bit.”

McCarty’s statement seems to indicate fairly clearly that Yamaha are planning a return to the dirt oval, but whether or not this will translate into a street legal model has not yet been confirmed. It would make a lot of sense for Yamaha to revive its ’70s era flat track heritage if they were planning on a new bike to compete with the likes of the new Ducati Scrambler and the industry leading Triumph Scrambler.

In order to separate themselves from this competition it would be wise for Yamaha to appeal to the same market with a bike that stands apart from the scramblers, but still has all of their appeal. The shift in recent years towards flat tracker/street tracker custom motorcycles has been significant, and at the moment no major manufacturer is building a street legal tracker – potentially a significant gap in the market that Yamaha could fill very neatly.

If you’d like to read more about the Yamaha DT-07 you can click to visit Cycle World Magazine. 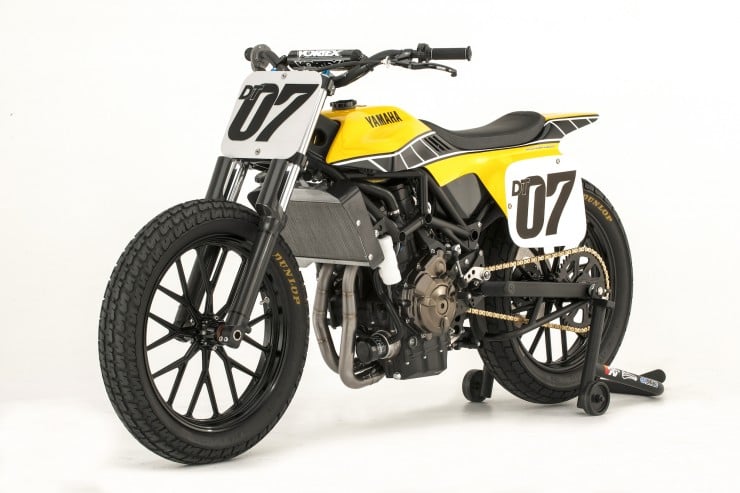 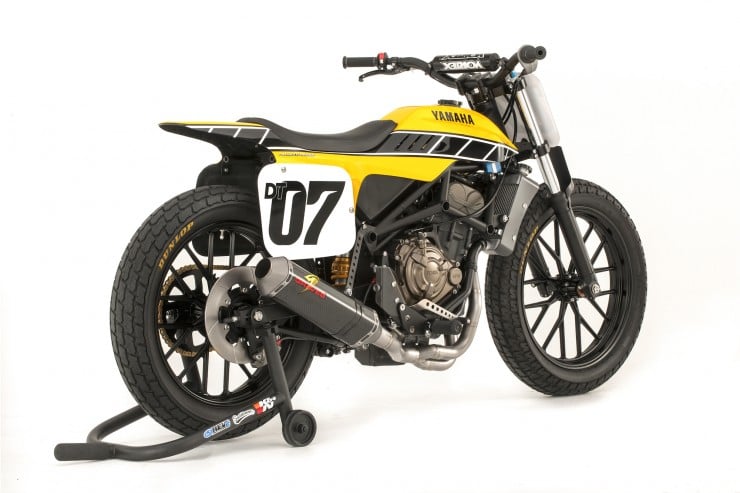 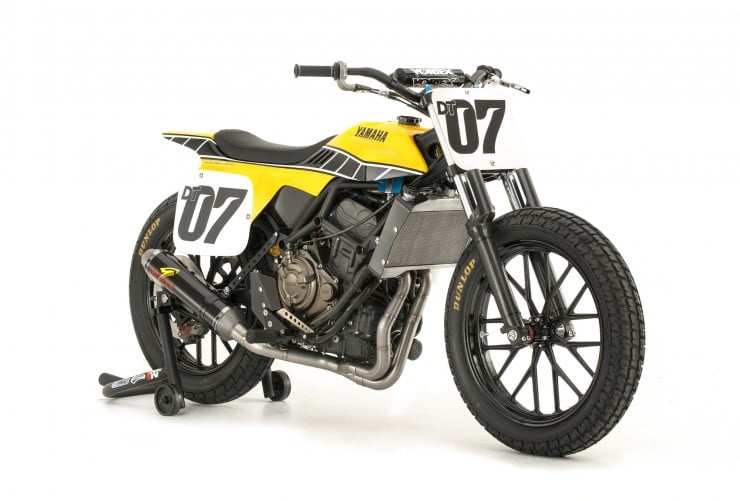 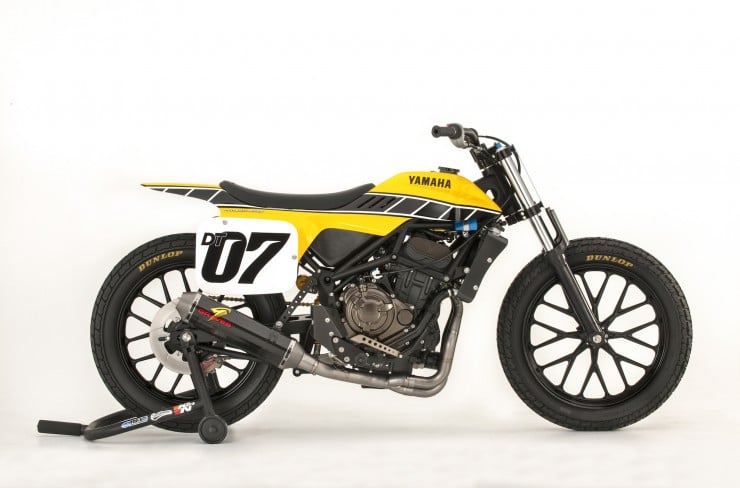 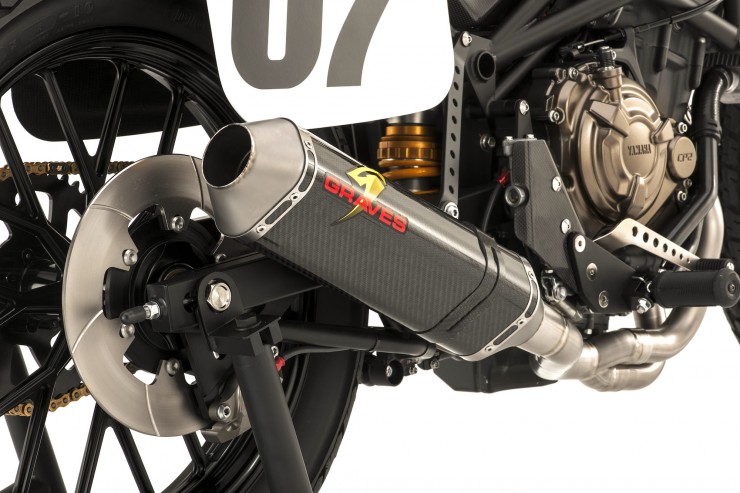 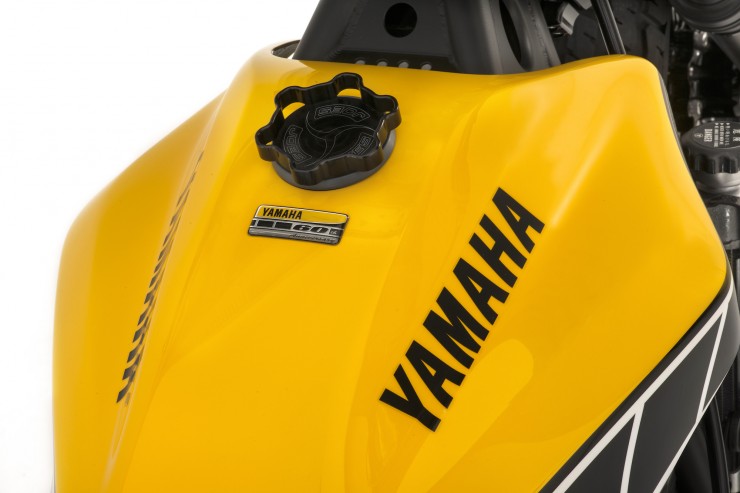 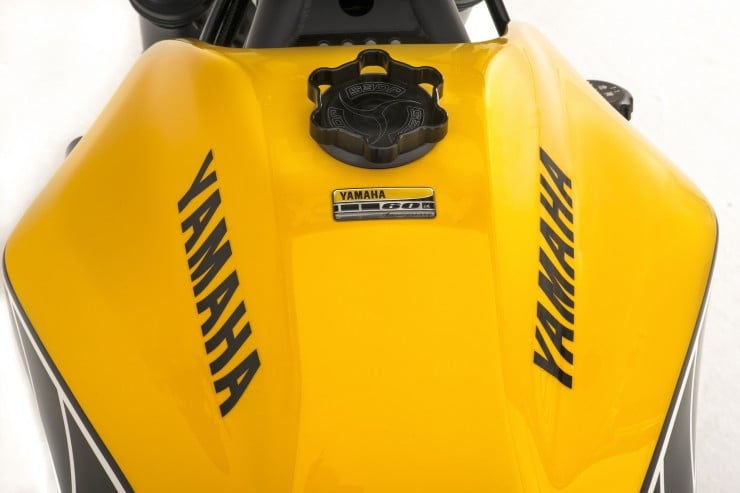 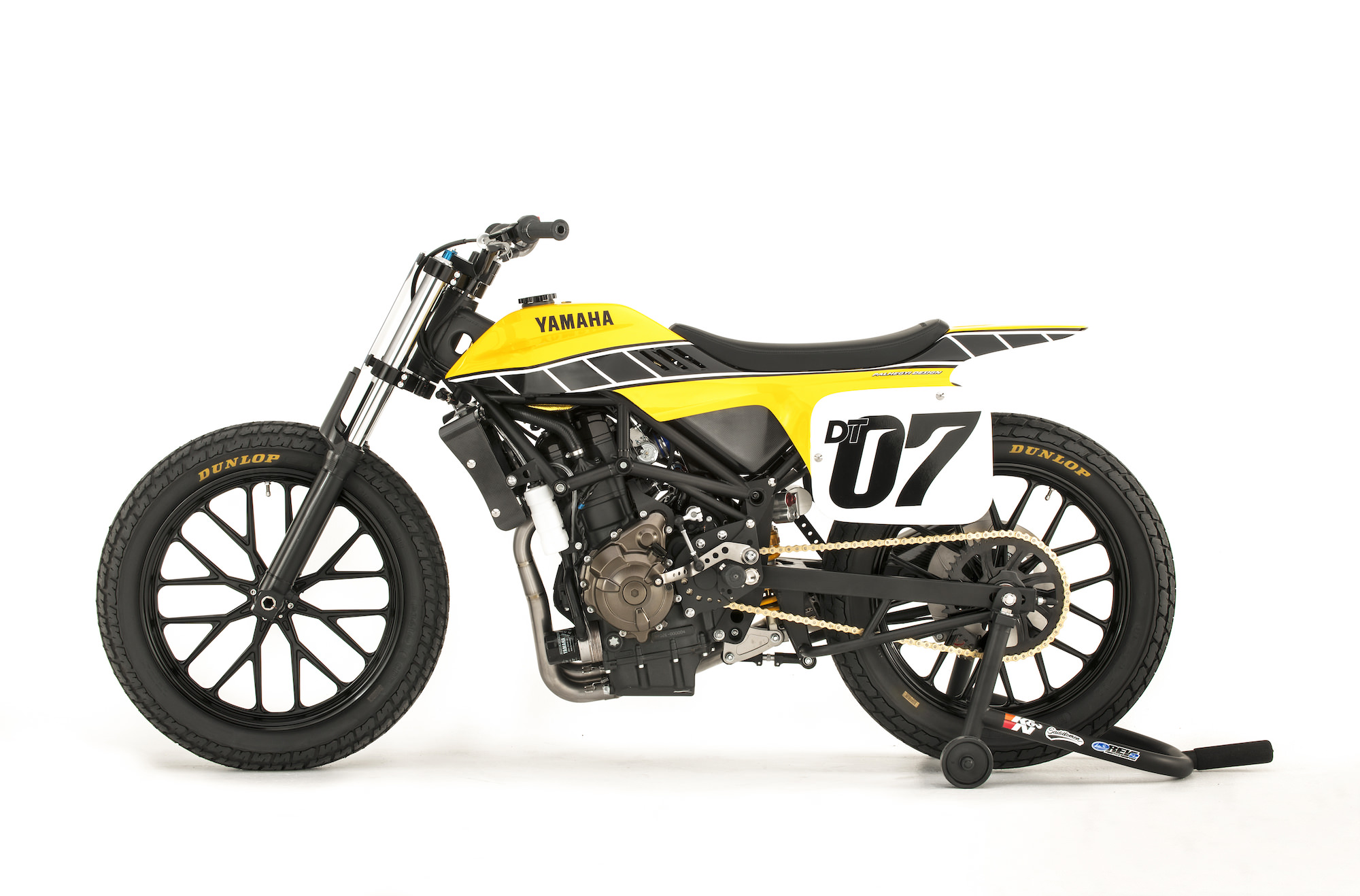