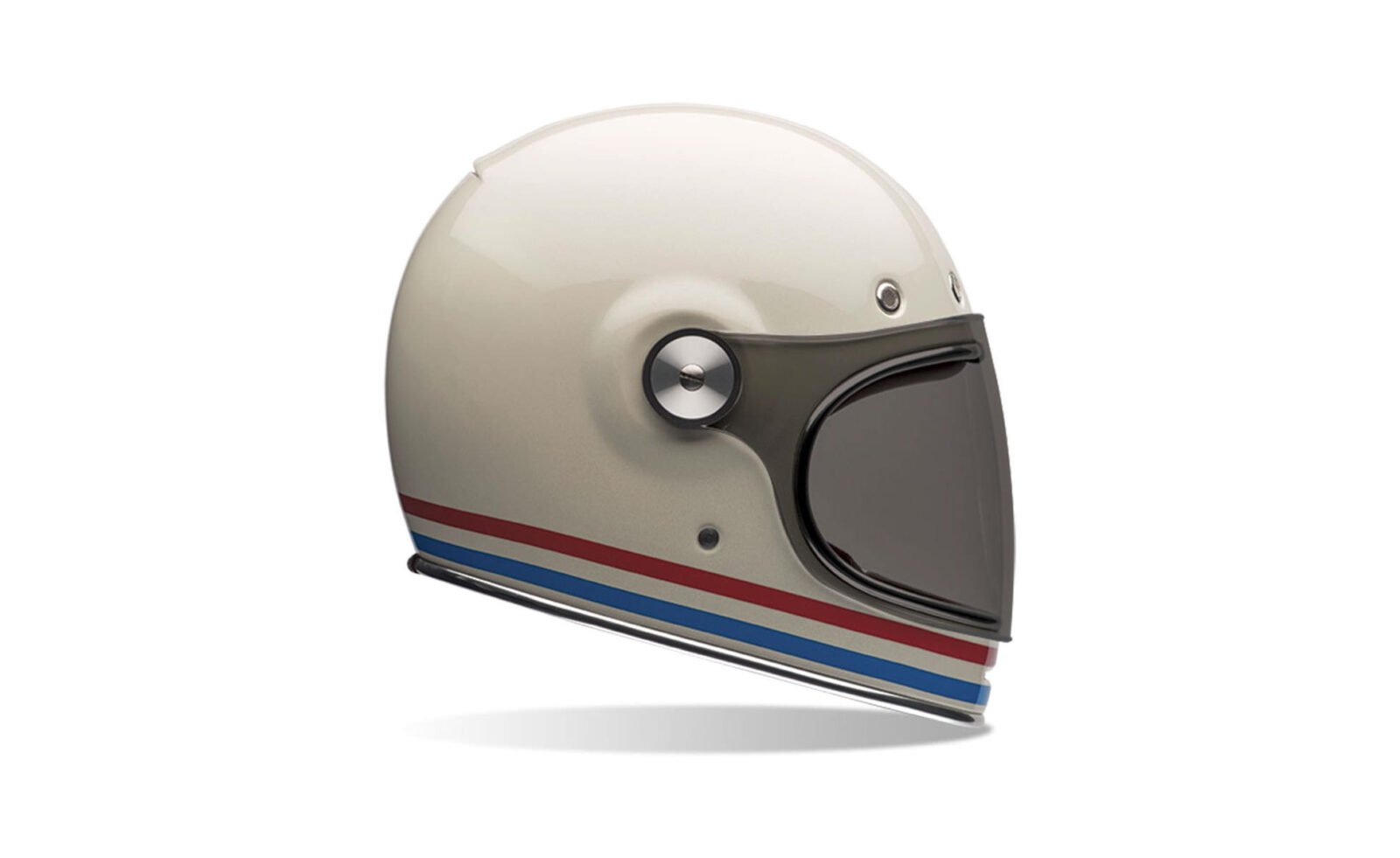 The Bell Bullitt is a helmet that’s quickly become an almost de facto standard within both the vintage and custom motorcycle communities. The retro styling combined with 21st century technology and DOT, ECE and AS/NZS 1698 safety standards compliance has seen the Bullitt become a common sight on the road, despite the fact that it’s only been on the market since 2014.

Bell have just released a series of 3 new shell patterns for the Bullitt, including the Stripes model you see above, with the RSD model and the Chemical Candy models you see below. Each of the helmets come in small, medium and large sizes, and cost varies depending on shell materials and styling. 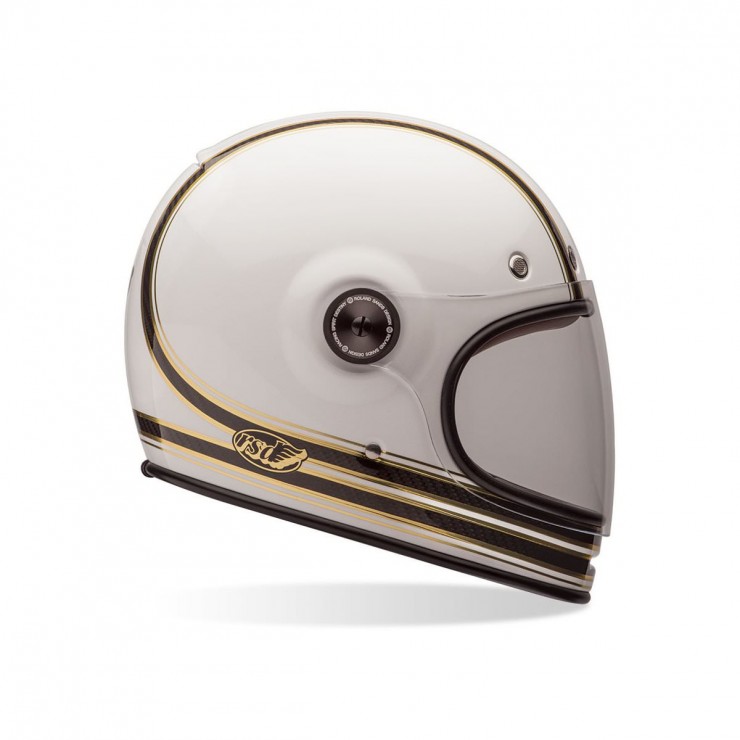 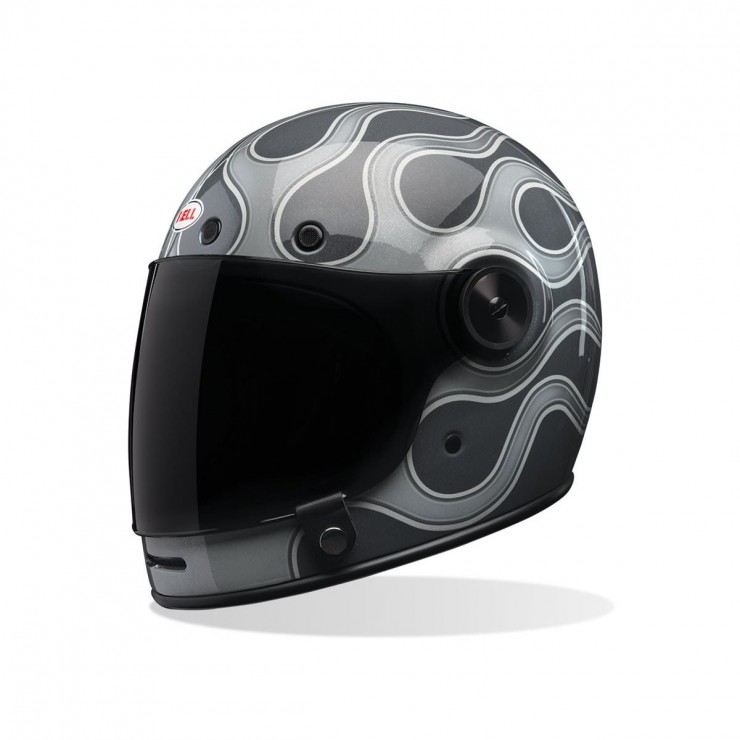 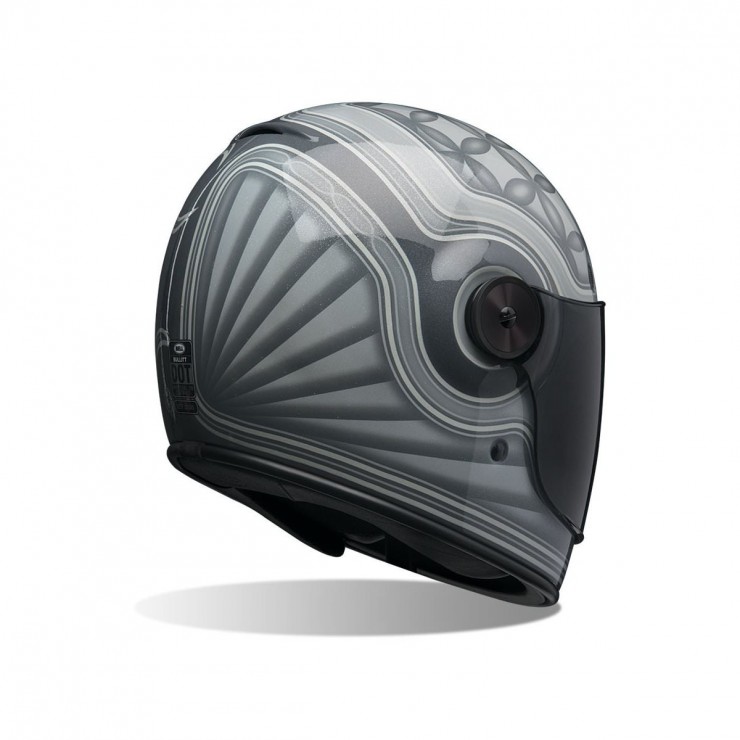 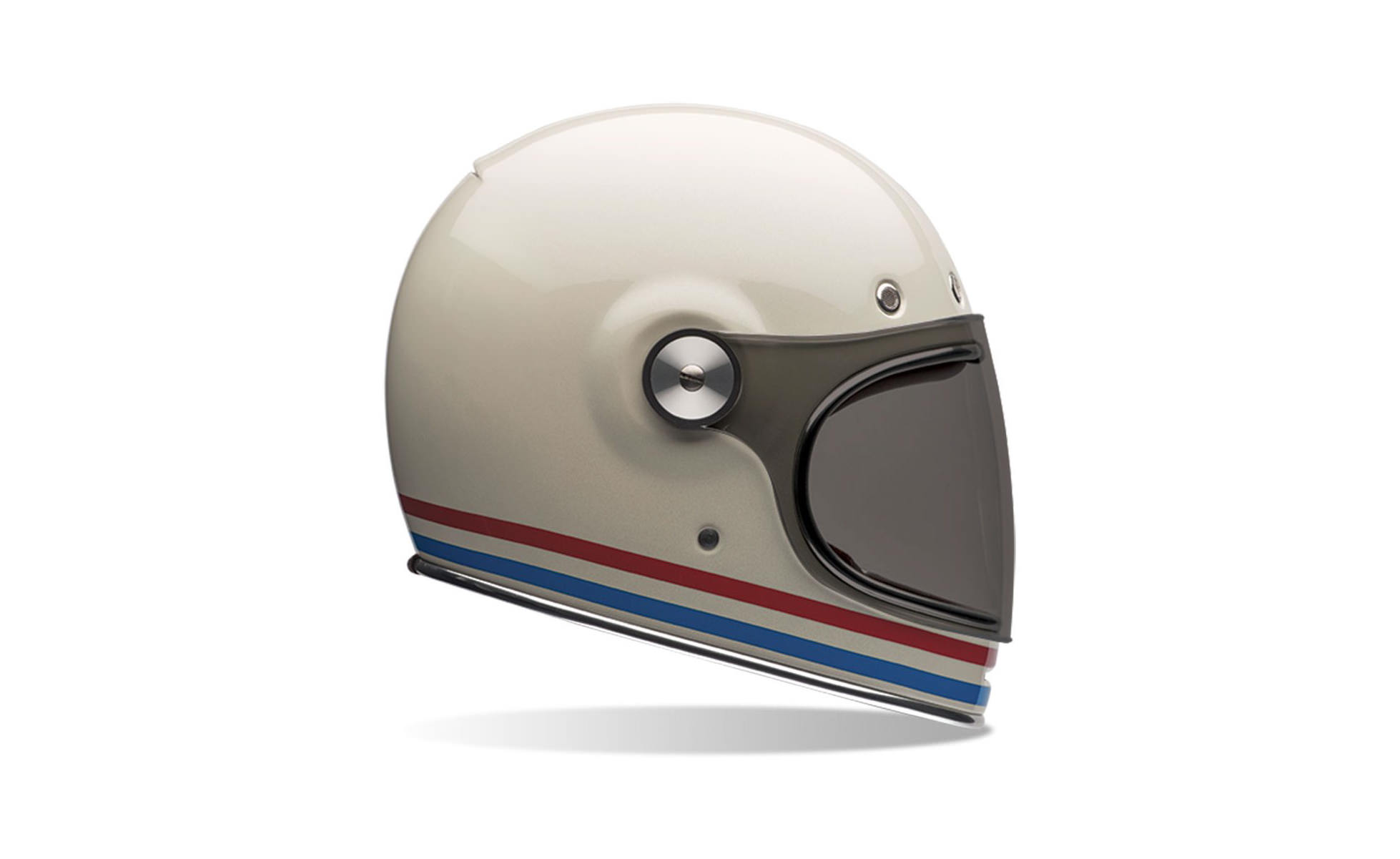