The Wing Man is a short film from McLaren that was created to commemorate the 50th anniversary of Robin Herd joining Bruce McLaren’s racing team. Herd was hired directly from the Concorde project despite his lack of formal training in race car engineering.

The influence that Robin had on McLaren in its formative years was significant, he was experimenting with wings on Formula 1 cars 3 years before anyone else and he developed one of the most dominant Can Am cars of the era – the McLaren M7A.

The film has a running time of just under 10 minutes, so its a quick watch, and it offers a unique first hand look back at the beginning of one of Formula 1’s most important teams. 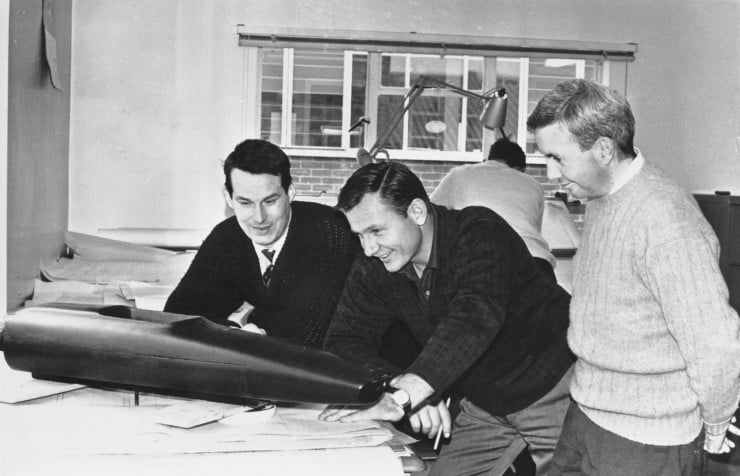 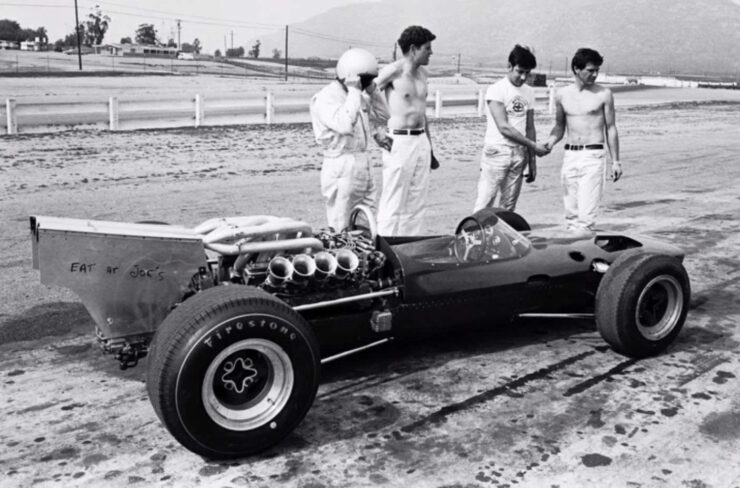 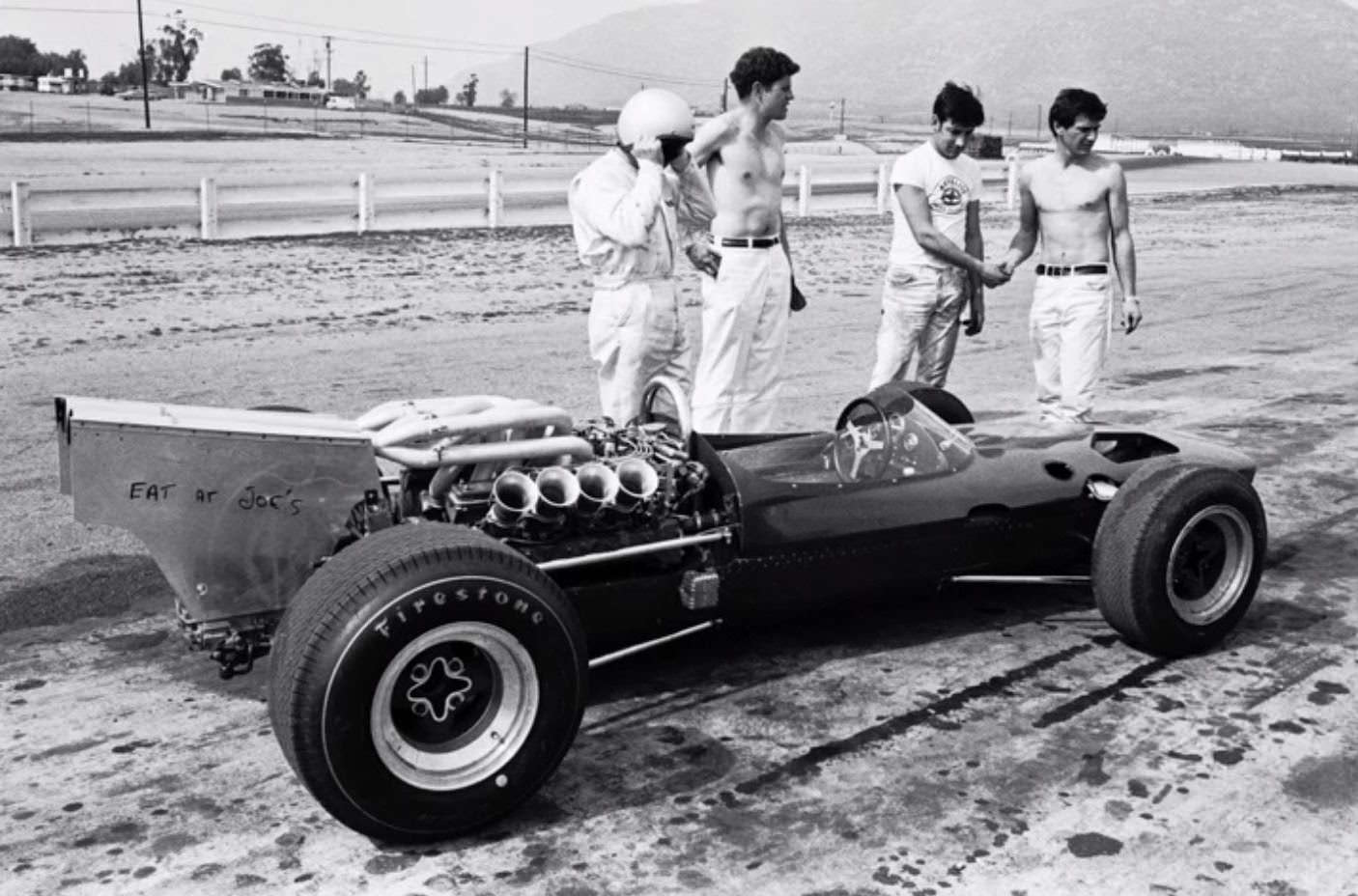