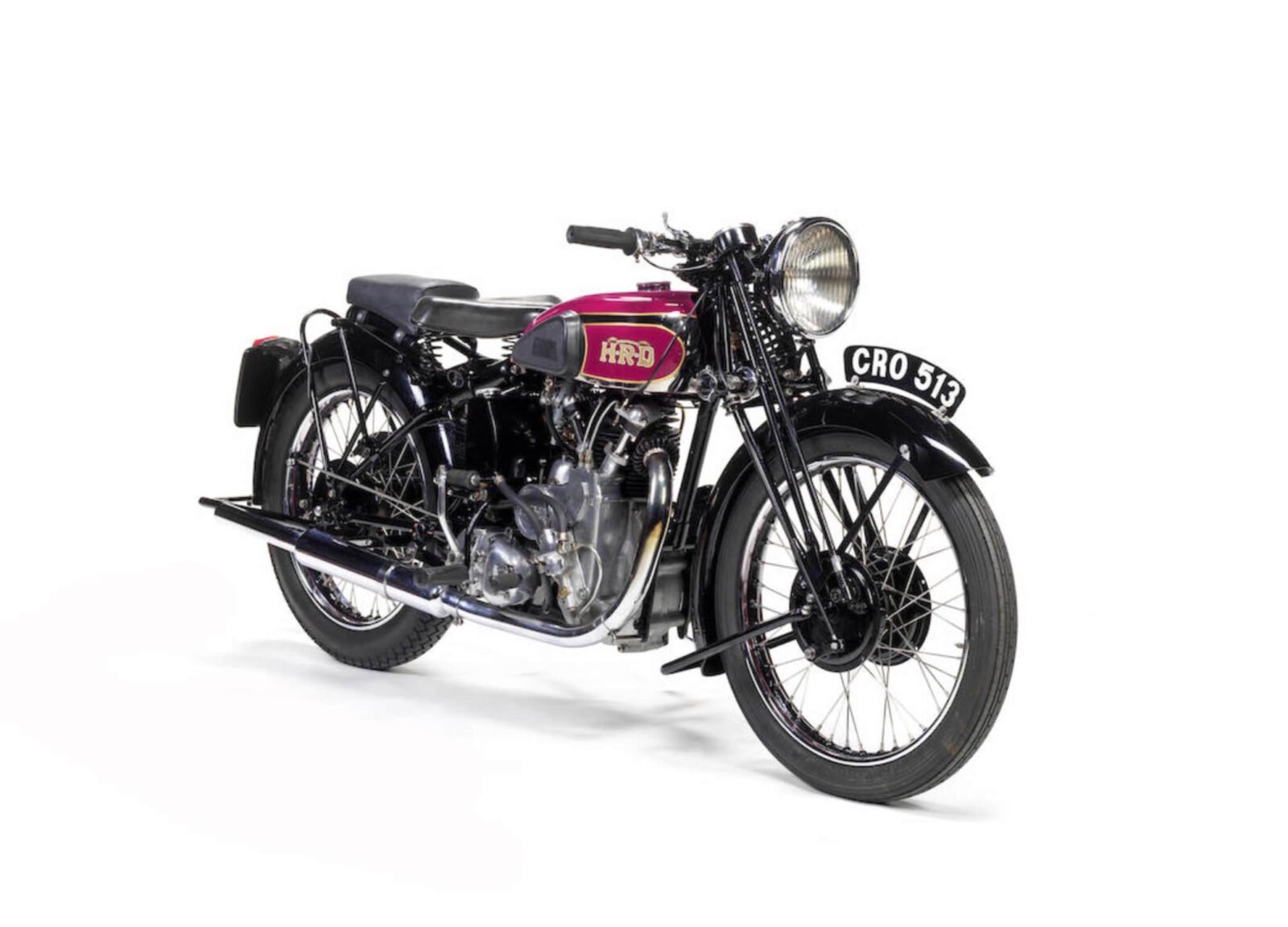 The Vincent-HRD Comet was developed as an advanced half-litre sporting motorcycle by Vincent-HRD, and sold alongside its similarly-engined siblings the Comet Special, the TT replica, and the Meteor.

Of course, the most famous Vincents are the V-twin models, particularly the Black Shadow and Black Lightning. But as any Vincent historian will tell you, the legend of the V-twin began when engine designer Phil Irving noticed two blueprints for the single cylinder engine overlaid as a V – and began work on building one of the fastest and most desirable V-twin litre bikes the world has ever seen.

Long before the Black Shadow or Black Lightning were even a twinkle in Irving’s eye, his focus was on the Meteor and the Comet, the latter of which was the company’s sporting offering capable of 90 mph – if one could find a nice empty stretch of motorway that was unpatrolled by the rozzers.

The Vincent-HRD Comet is an impressive motorcycle, even over 80 years since it was first released to the public. Australian engineer Phil Irving had designed the engine as a single-cylinder, high-camshaft, OHV, air-cooled unit with an alloy head, and an alloy barrel fitted with a cast cylinder liner. Irving developed a backbone frame that used the engine as a stressed member, and unusually for the time – the Comet had both front and rear suspension.

The 1937 Comet you see here has been in single family ownership since 1958, it underwent a 30 year restoration (albeit at a somewhat leisurely pace) that included a full engine and gearbox rebuild. It was completed in the 1990s and last ridden in 2005 – it’s now presented in remarkably clean and complete condition, with an estimated hammer price of between £25,000 and £30,000 – an affordable price for anything with the word Vincent running along the side of the tank. 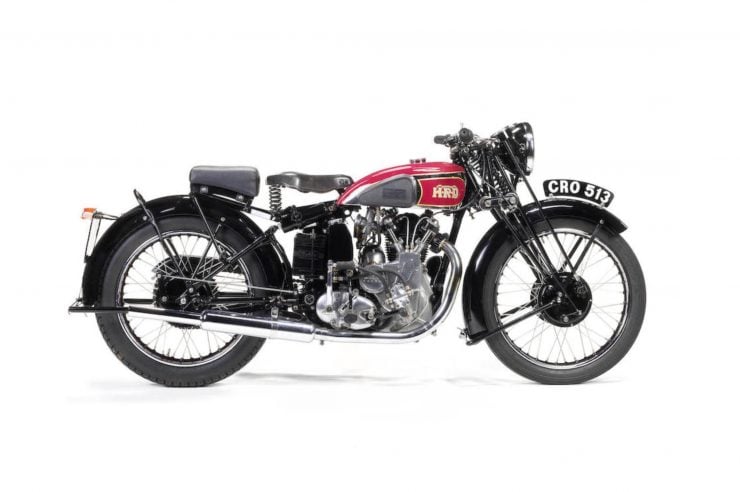 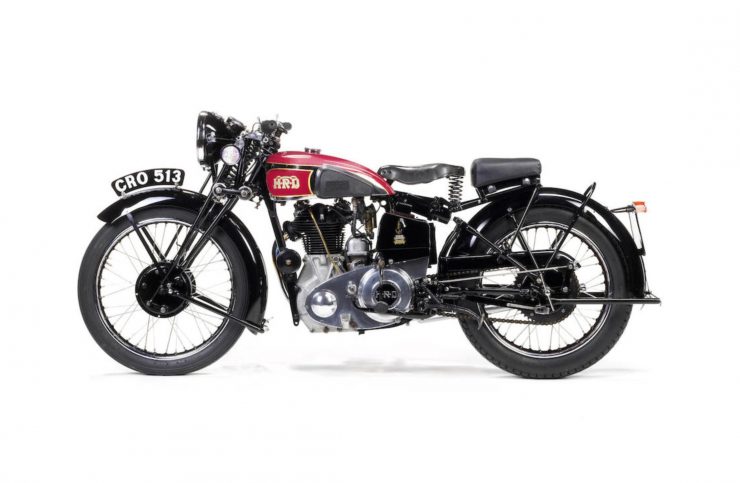 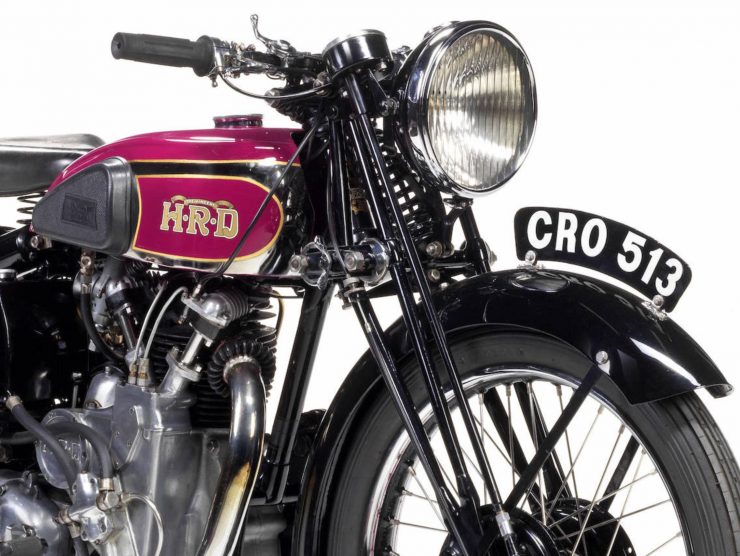 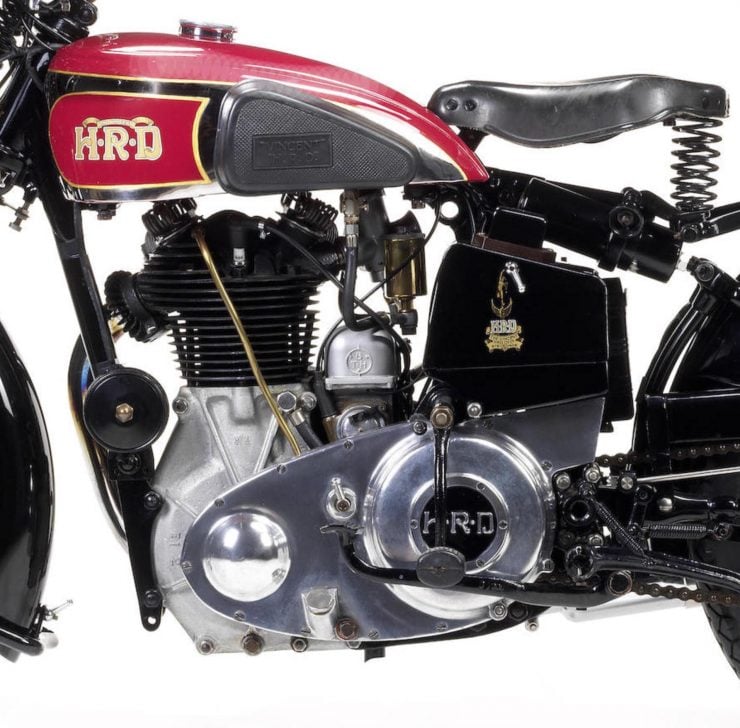 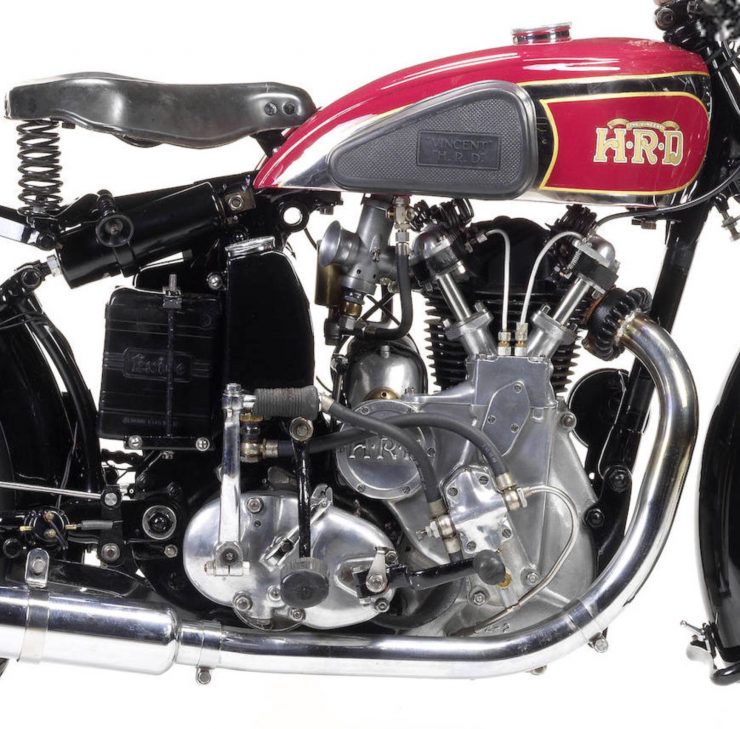 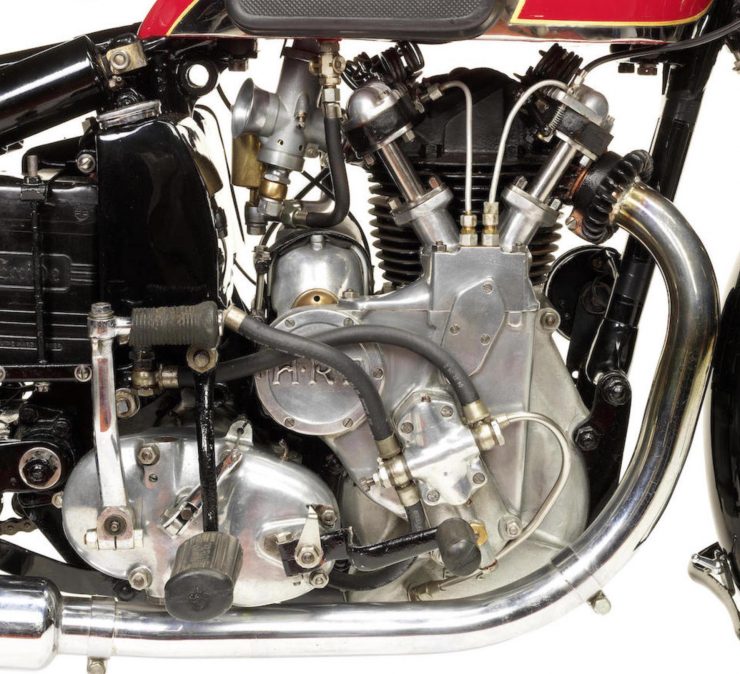 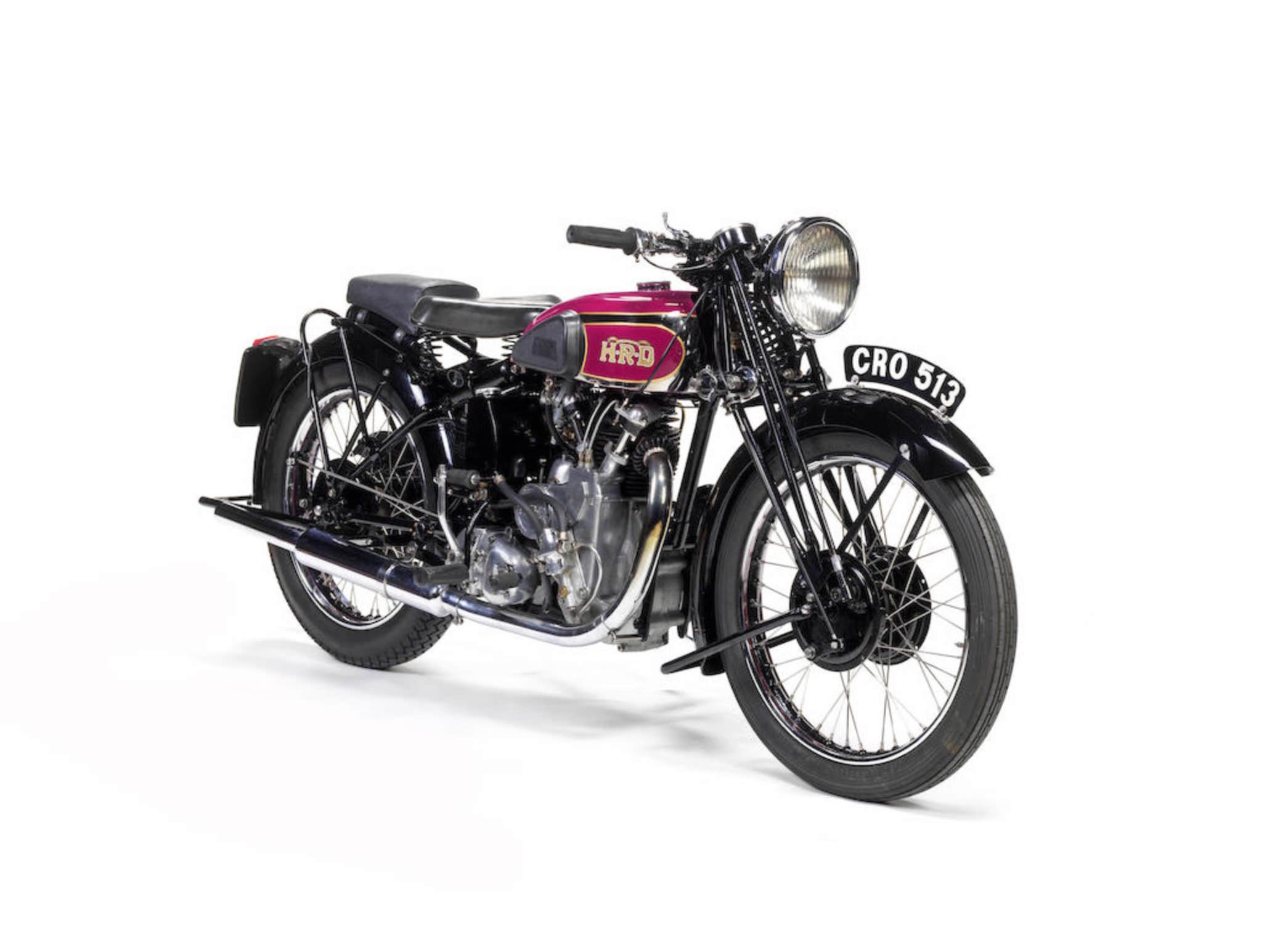